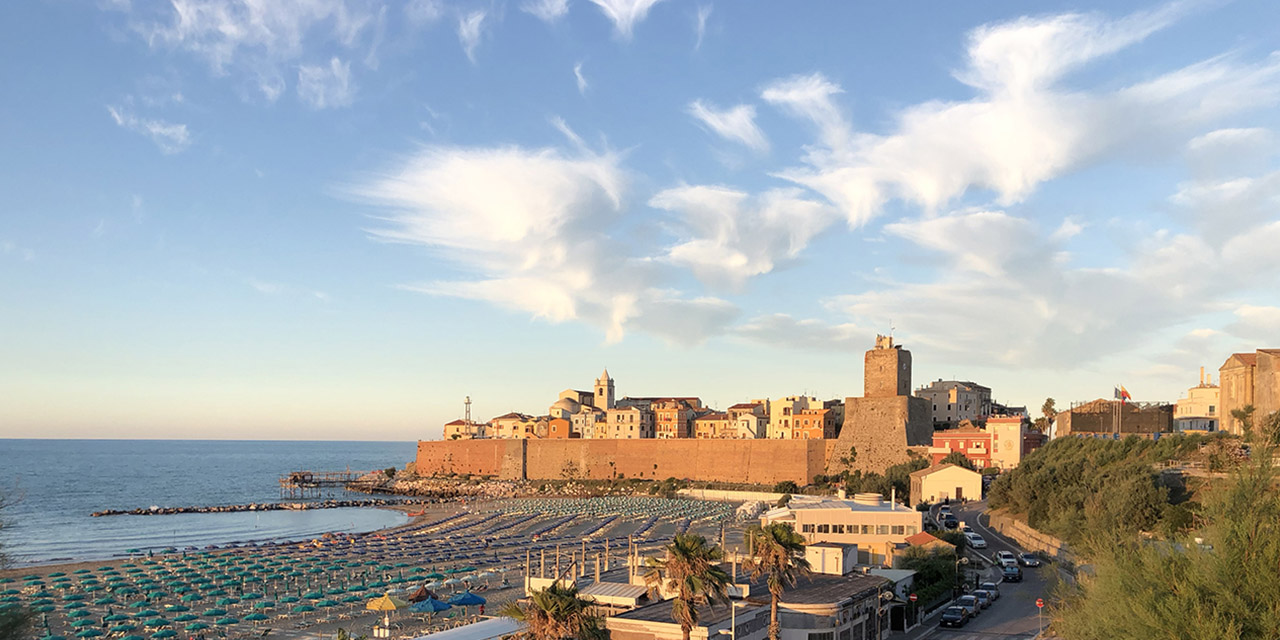 It is a region with ordinary statute located in Southern Italy; Campobasso is the regional capital. It borders Abruzzo to the north, Lazio to the west, Campania to the south-west and Puglia to the south-east. It is washed by the Adriatic Sea to the east.

It is the second smallest Italian region after the Aosta Valley. Its territory is almost equally divided between mountains and hills. The Passo di Rionero, also known as Bocca di Forlì (891 m), between the towns of Rionero Sannitico (Isernia, Molise) and Castel di Sangro (L’Aquila, Abruzzo), is regarded, conventionally, as the geographical boundary between Central and Southern Italy.

Molise stretches some 35 km along the Adriatic Sea. The shore is mostly sandy, with long, wide beaches, with the sole exception of the promontory of Termoli. Here, in a sheltered position, stands the port – with ferry lines that run to Croatia and to the Isole Tremiti. Further seaside towns are Campomarino and Petacciato.

Historically, the region was part of the ancient Samnite – thus, Roman – territory. Heritage of that time includes the Roman theatre in Sepino. Further historical events have marked the territory and its people throughout the centuries.

The region is split into two provinces, Campobasso (the regional capital) and Isernia, and it has a total population of about 315,000.

The economy of the region thrives on major industrial activities in Termoli, Campobasso, Bojano and Venafro, along with seaside and summer tourism (main destinations have been mentioned above), as well as winter tourism, with popular resorts such as Campitello Matese and Capracotta.

The region boasts a number of valuable monuments, as well as plenty of architectural, cultural and traditional landmarks. Major attractions include the two provincial capitals, along with Termoli, Venafro, Larino, Agnone (home to Marinelli, a bell manufacturing plant with over a thousand years’ worth of history), Montenero di Bisaccia and many more.

Celestine V, the 192nd Pontiff of the Catholic Church, was Pope for as little as four months, and then resigned. He was born in Molise, approximately between 1209 and 1215; his name was Pietro Angelerio or Angeleri, which he changed to Pietro da Morrone (the name under which he was known), and was venerated by the Church as Pietro Celestino. Isernia and Sant’Angelo Limosano both claim to have been his birthplace. He died as hermit in Fiumone in 1926.

The region boasts a number of nature reserves and has a prominent agricultural production, above all olive oil, along with cheese and dairy, traditional cold cuts, wine and pasta. Fishing is another major activity. Typical delicacies include “brodetto”, a popular fish stew of many locations on the Adriatic coast.

Notable citizens of the region include popular singer Fred Bongusto (Campobasso, 1935) and Aldo Biscardi (Larino, 1930), journalist and TV host. Speaking of literature, mention must be made of Francesco Jovine (1902‑Rome 1950) who narrated the events and customs of his homeland in his novel titled “Le terre del Sacramento”. Native to Termoli (1923‑Rome 1997) was Benito Jacovitti, one of the greatest Italian comic artists. He created a number of characters, including “Cocco Bill” who has been a favourite for generations of youngsters. 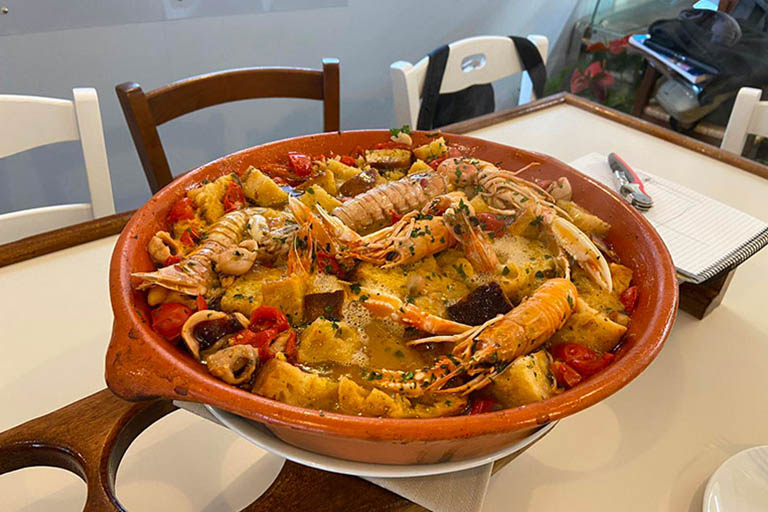 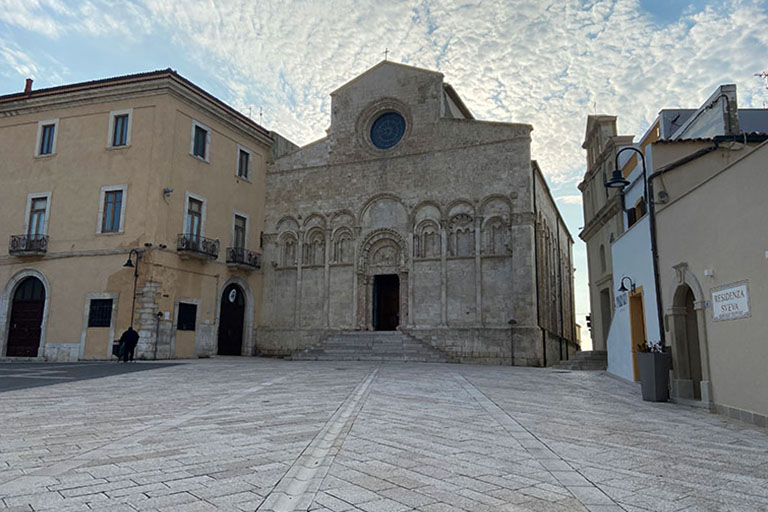 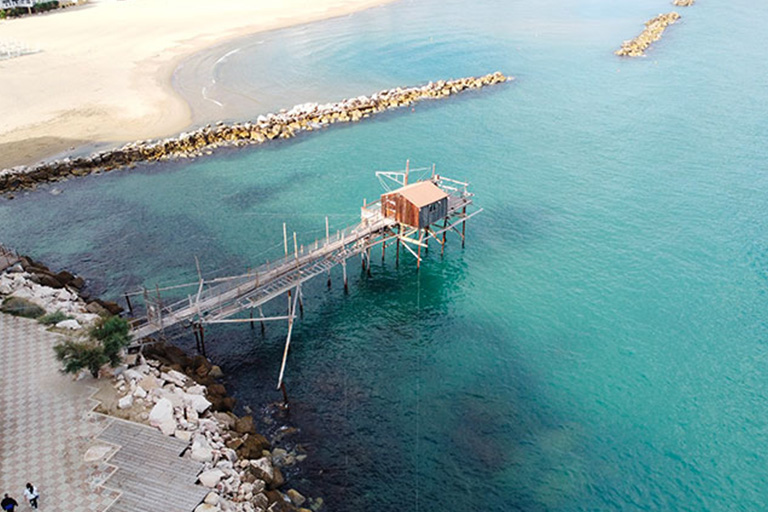 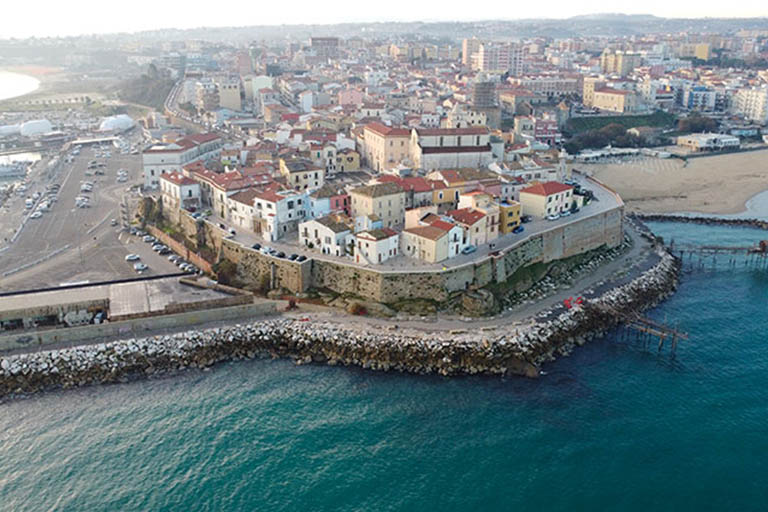