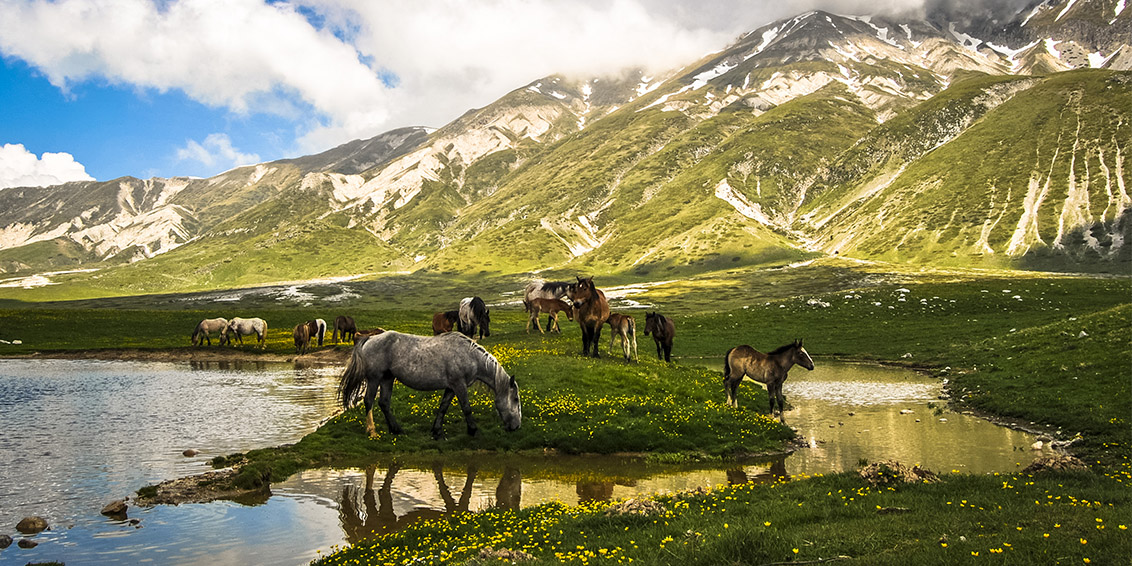 Let yourself be enchanted by the wonders of Abruzzo

The region of Abruzzo, sandwiched between the Adriatic Sea and the Apennine mountain chain, has as its regional capital, which shares the regional institutions of government with Pescara. It is divided into four provinces: L’Aquila, Chieti, Pescara and Teramo. It borders the region of Le Marche (Eng. The Marches) to the north, the Adriatic Sea to the east, Lazio to the west and Molise to the south. The landscapes of Abruzzo are mostly mountains and hills, with a narrow band of plain along the coast. The highest peaks of the Apennines are in Abruzzo, with the tip of Corno Grande (2912 m) in the massif, the (2793 m) on Mount Amaro, the Laga peaks on the border with Lazio and Le Marche and those of the Abruzzo National Park. The region has 130 km of coastline, with sandy beaches from Le Marche to the south of Pescara, and then high cliffs with beaches below, and finally coves surrounded by Mediterranean flora as far as the border with Molise. A number of towns in the region offer a wide range of choice for mountain tourism and skiing.

The regional economy, originally based on fishing, agriculture and pasture, has diversified, although it maintains its reputation for high quality, natural products. Saffron is typical of the L’Aquila area. Two typical dishes are pasta cut with a ‘chitarra’ (literally, guitar, a cutting board strung with dozens of parallel wires – more a zither than a guitar – used to cut pasta), and simple ‘sagne’ pasta, made of water, oil and flour and shaped into a rhomboid (rhomboid is a parallelogram in which adjacent sides are of unequal lengths and angles are oblique), as well as dairy products, olive oil and cured meats, with mutton and lamb in particular evidence. ‘Arrosticini,’ made from mutton, cut in chunks, skewered and cooked on a brazier with a typically elongated shape, called ‘canala’ as it resembles a gutter, are another Abruzzo speciality. The region produces fine wines and liquors. Typical sweets from the region include sugared almonds from the town of Sulmona, cakes like ‘parrozzo’ (made of semolina, almonds and orange peel, then covered with melted chocolate) and ‘bocconotto’ (which can be sweet, short crust pastry tarts filled with honey, cream, marmalade or chocolate, or savoury, made of puff pastry and a mushroom filling with chicken or truffle).

In the past, the region saw massive emigration to Europe or overseas, but migrants mostly remained tied to their land of origin.

The catastrophic hit L’Aquila and its architectural jewels, causing untold damage to the cultural heritage of the regional capital and of outlying areas. But the people of Abruzzo, with characteristic tenacity, are rebuilding the region.

Illustrious natives of Abruzzo include the magical writer (Pescina 1900-Ginevra 1978) – the pen name of Silvano Tranquilli – an intellectual and author who described the nard conditions of life in the Marsica in his novel ‘Fontamara’, Benedetto Croce (Pescasseroli 1866-Napoli 1952) philosopher, historian, politician and man of letters, the engineer, who designed the and helicopters (Popoli 1891-Pisa 1981) and the painter Francesco Paolo Michetti (Tocco di Casauria 1851-Francavilla al Mare 1929). 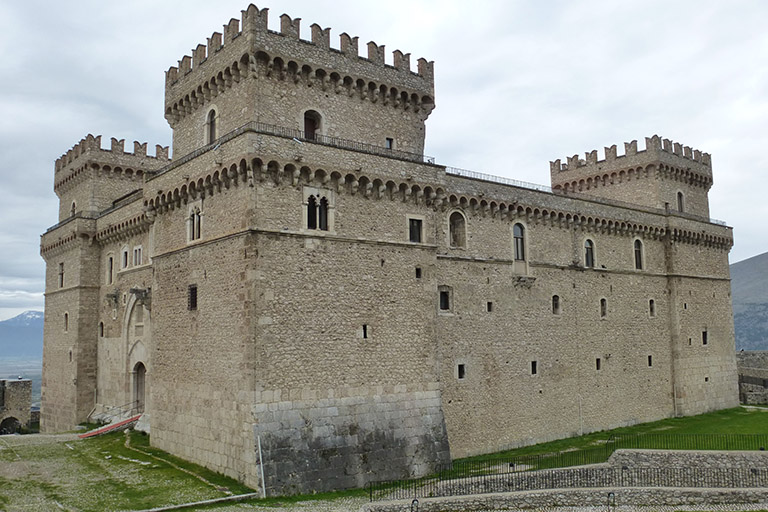 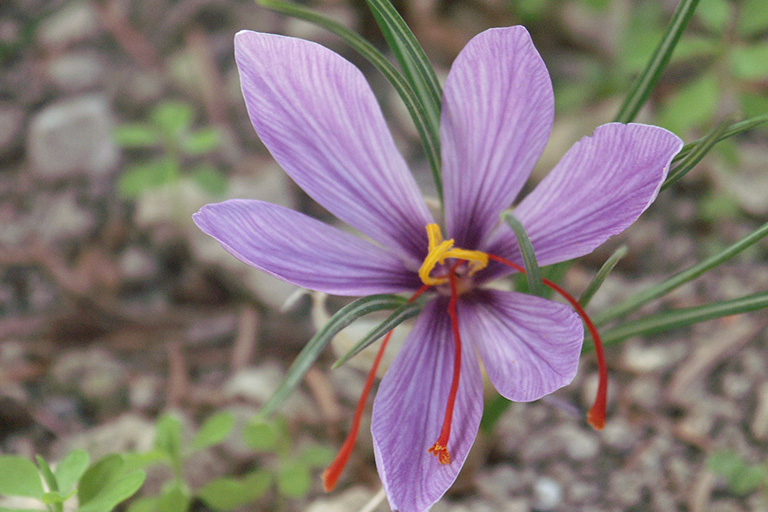 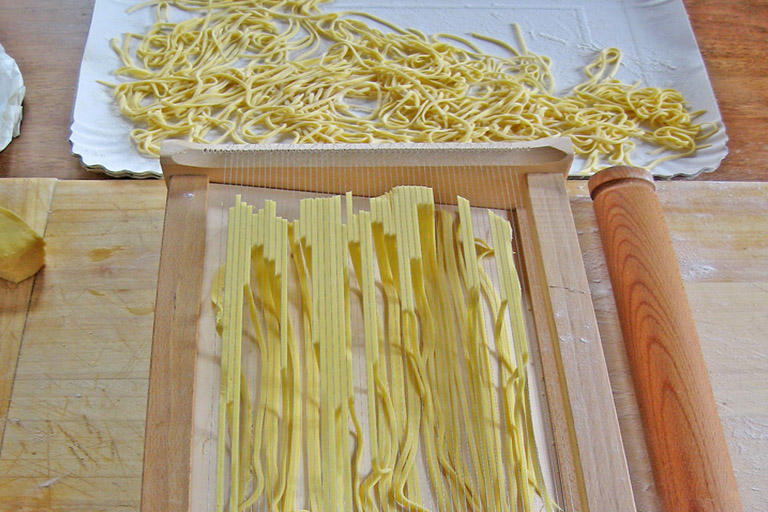