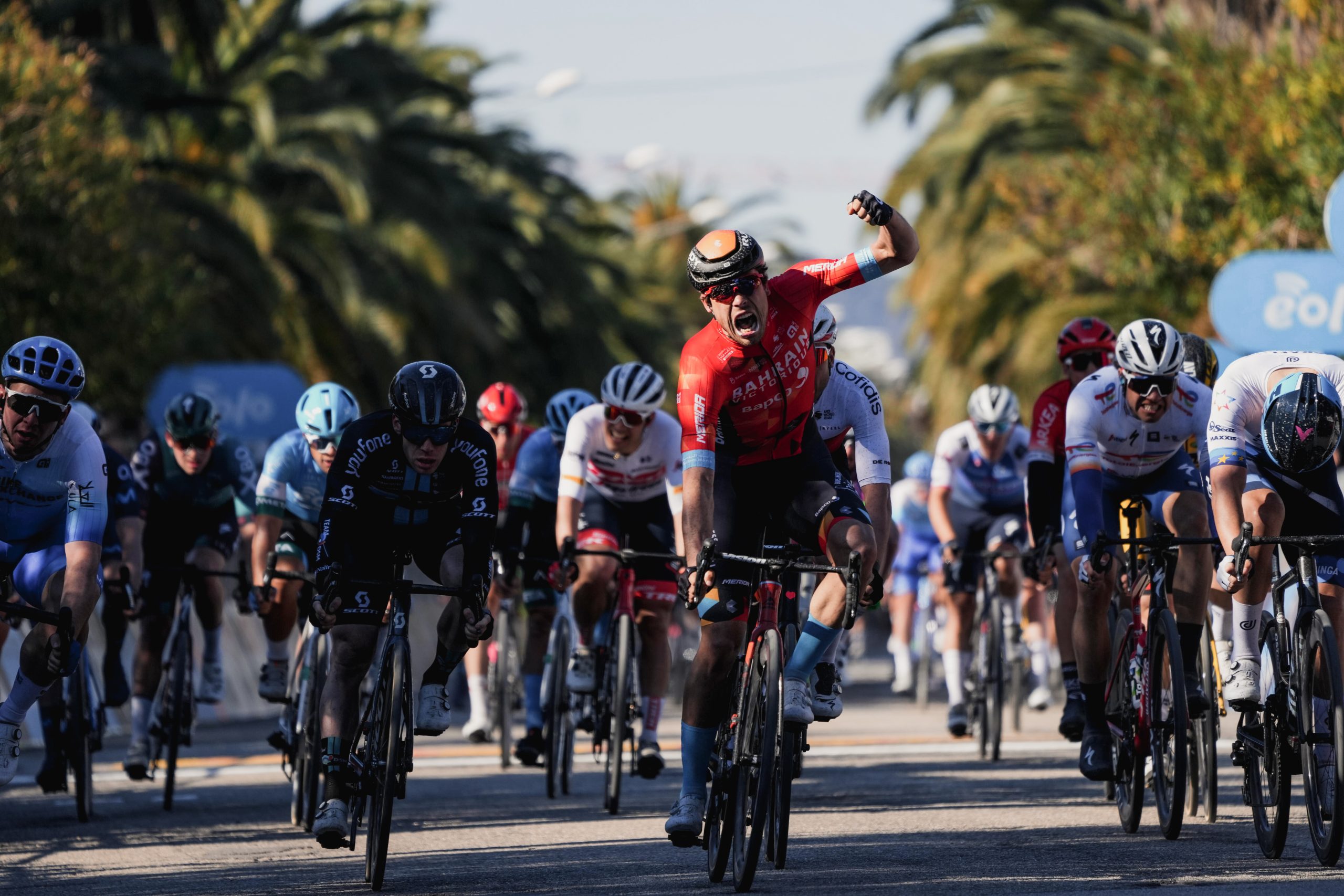 Speaking seconds after the stage finish, the winner of the race Tadej Pogacar, said: “I’ve had a good last day at Tirreno-Adriatico. It was more relaxed than the days before. It was a little bit nervous for the sprint at the end. I stayed focused till the end. My favourite moment  of this race was yesterday. The first stage I won was also really beautiful. I’m super happy to have won two Tirreno-Adriatico. Let’s see what I can do in the next races. I might look unbeatable but I’m not.”

The stage winner Phil Bauhaus said: “I feel amazing. We always believed I could win. I had a difficult winter but I knew that I was in good shape. I followed Arnaud Démare in the sprint and when I saw a gap, I went for it. Tirreno-Adriatico is a super big race. I told the guys this morning that it would look nice on my palmarès. I’m delighted.” 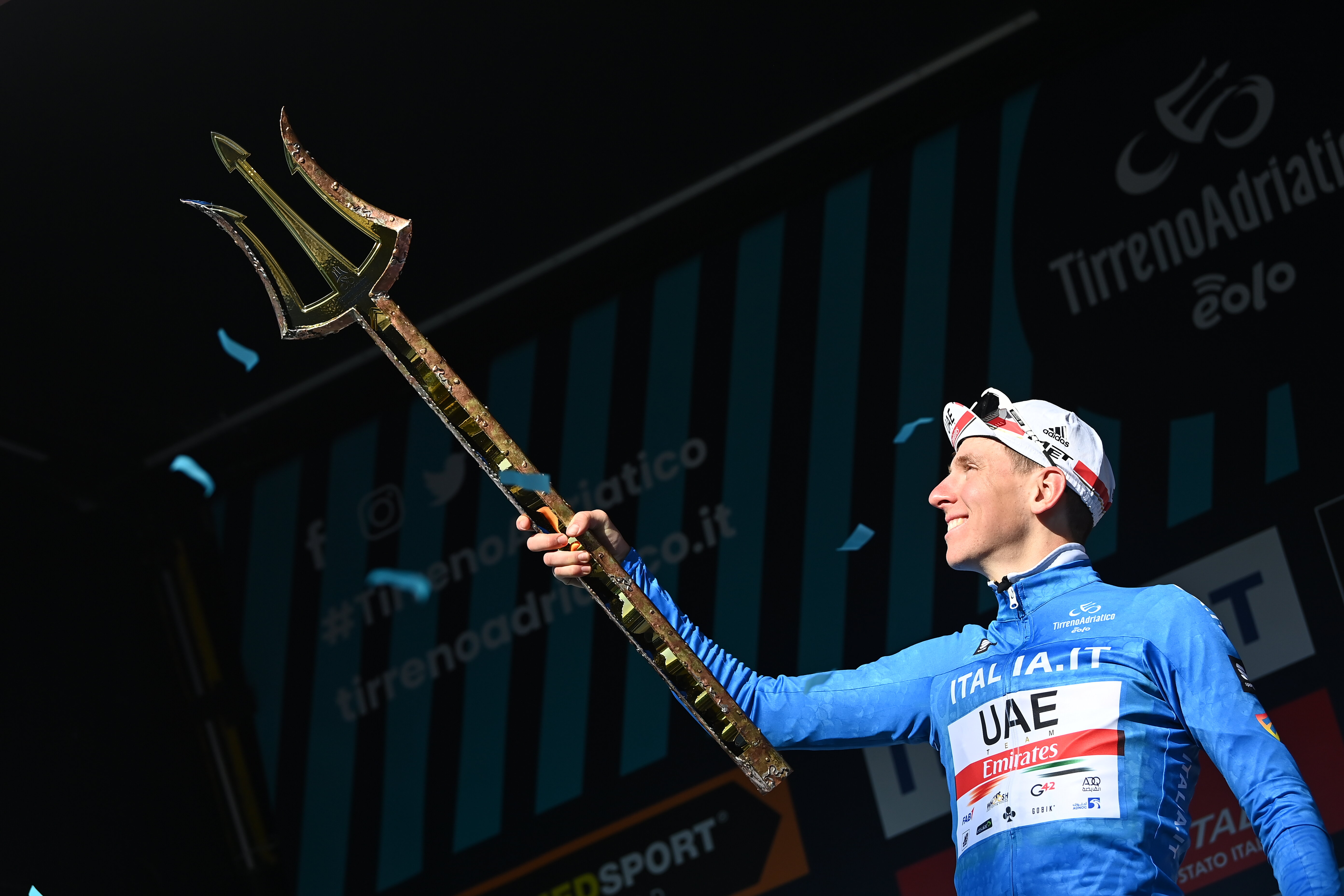