The inauguration celebrated the Italian nation and ‘Made in Italy’

Every team set to take their place at the start line of the 104th Giro d’Italia was officially presented tonight in Turin, at the Castello del Valentino – a Unesco heritage site. The Corsa Rosa will start on Saturday with the 8.6km Turin – Turin Tissot ITT.

The theme of tonight’s show was “A Riveder le Stelle” (“And then we emerged to see the stars again”) – this is the last verse of the ever-present literary work that is Dante Alighieri’s Divina Commedia. Tonight’s ‘Stars’, though, were the riders that will battle through the 21 stages of the Corsa Rosa. Dante’s quote is also a message of hope however – the hope we can all soon reunite and embrace each other under the same starry sky.

The presentation celebrated the world of sport and the 160th anniversary of the Unification of Italy with verses from Dante’s work (on the occasion of the 700th anniversary of his death) and music by the greatest Italian composers. The music was performed by the Ensemble Symphony Orchestra (54 musicians), directed by Giacomo Loprieno, who opened the ceremony with music from Ennio Morricone. 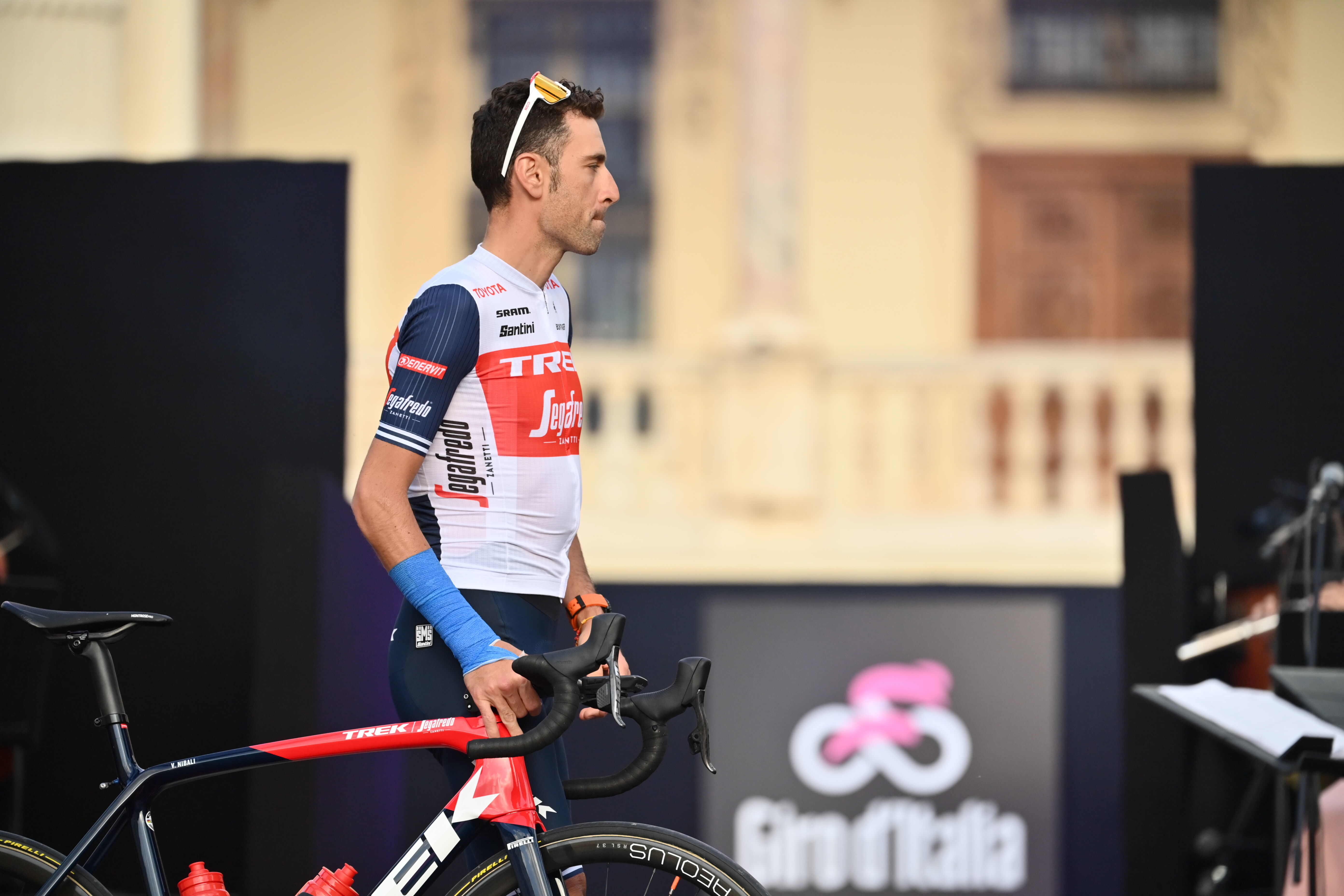 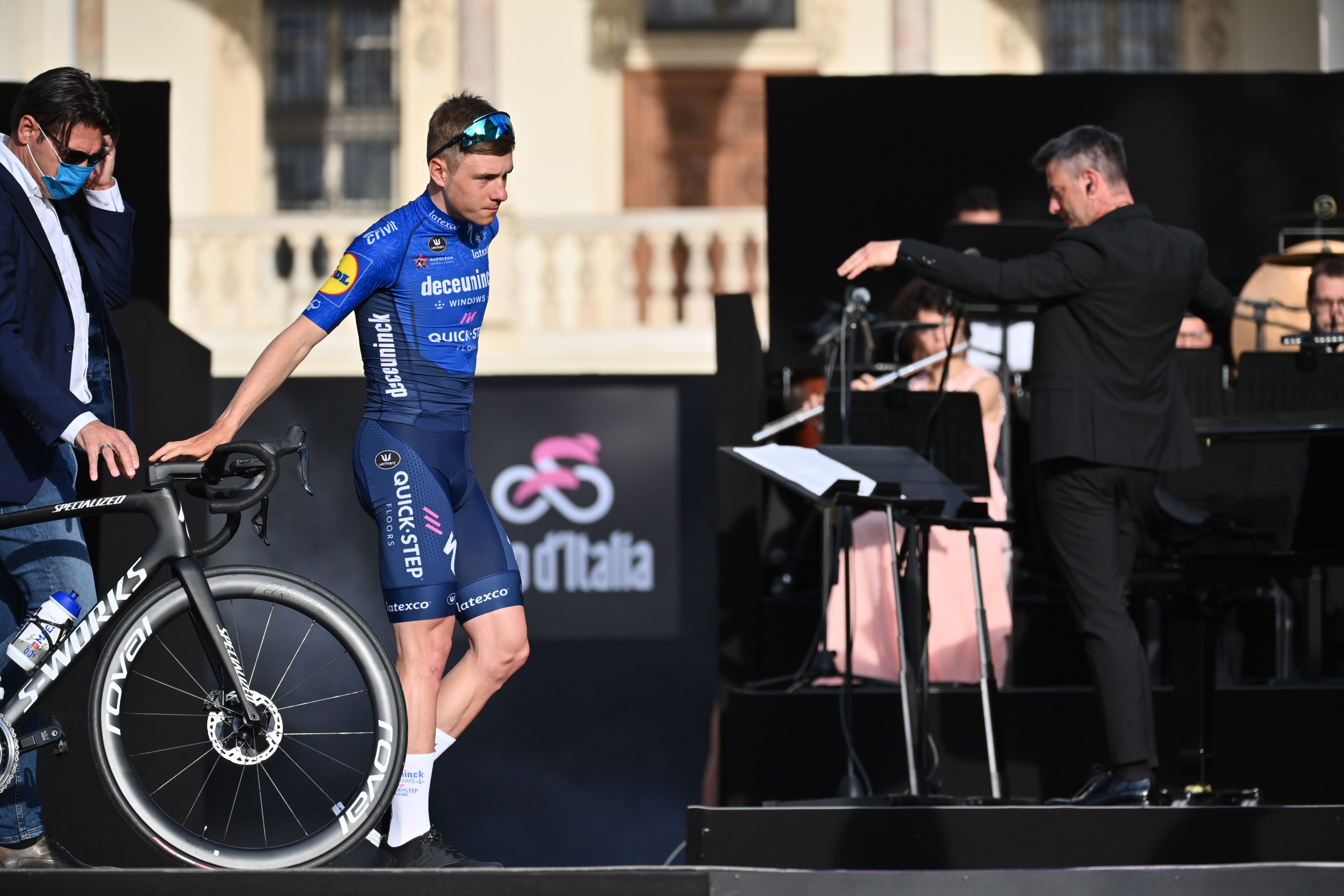 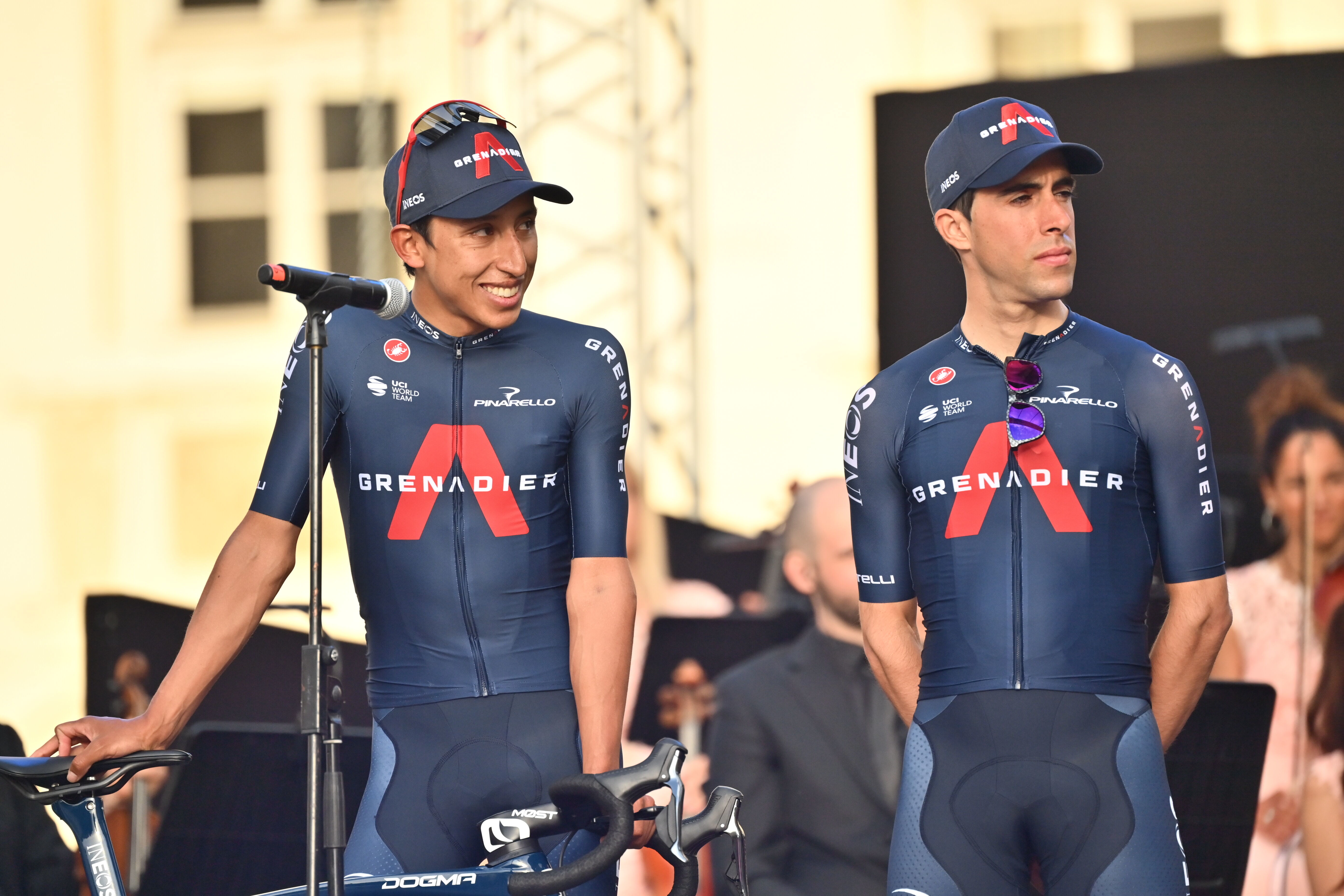 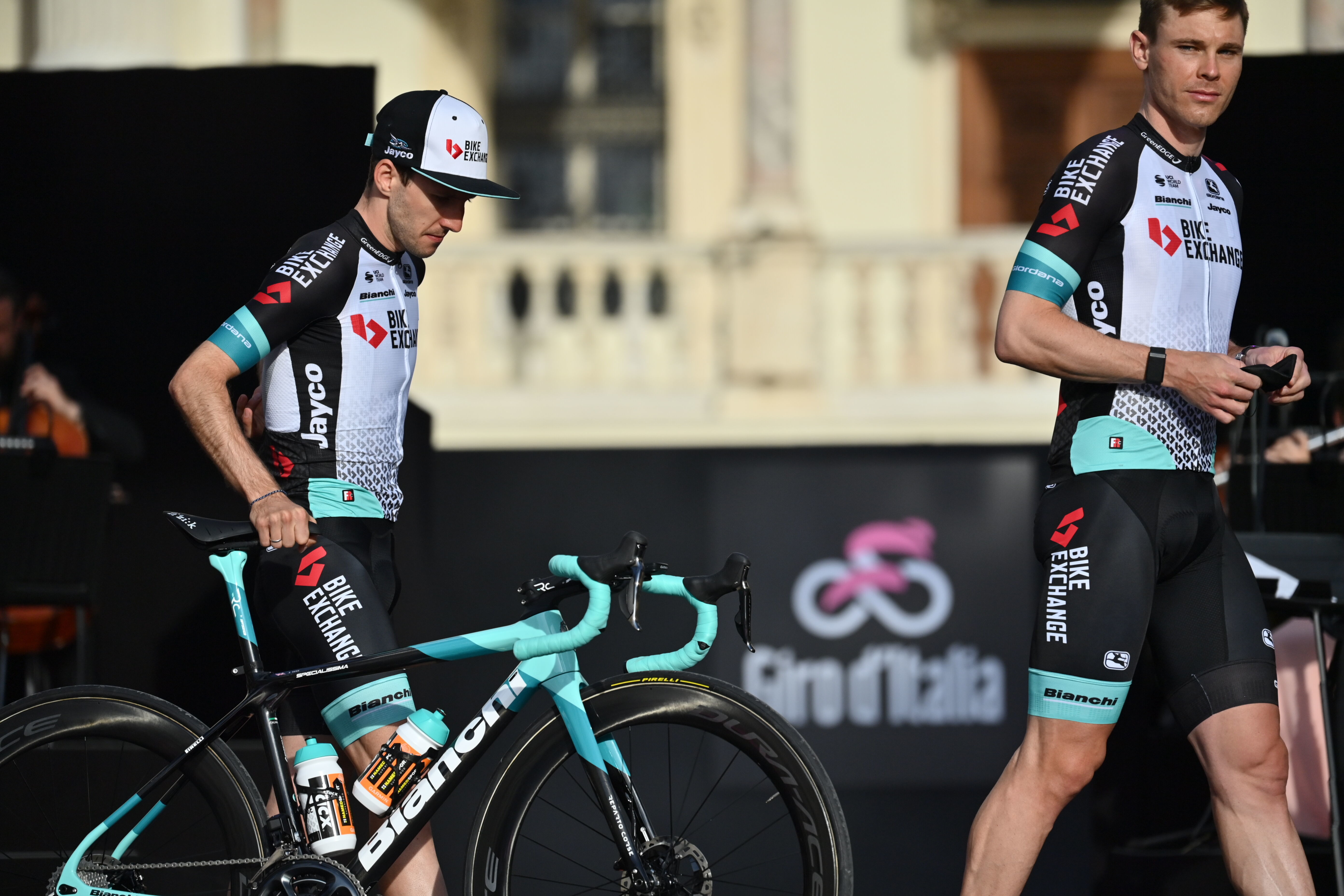 The theme of tonight’s show was "A Riveder le Stelle"

The teams’ on stage presentation was also punctuated with three performances inspired by Dante’s Inferno: the ‘Selva Oscura’ (first canto), the ‘Lussuriosi’ (fifth) and ‘Lucifer’ (34th) – these included acrobats, dancers, four-meter high sails and a seven-meter-high carillon to represent Lucifer.

Among the other famous music pieces performed on stage was Astor Piazzolla’s ‘Libertango’ – to celebrate the centenary of the birth of the composer – but also ‘A Time for Us’, the love theme of Romeo and Juliet that Nino Rota composed for Franco Zeffirelli’s film.

The initiative, promoted by ICE (Agency for the worldwide promotion and internationalization of Italian companies), aims to celebrate Made-in-Italy products on a global scale through one of the greatest sports events ever: the Giro d’Italia. 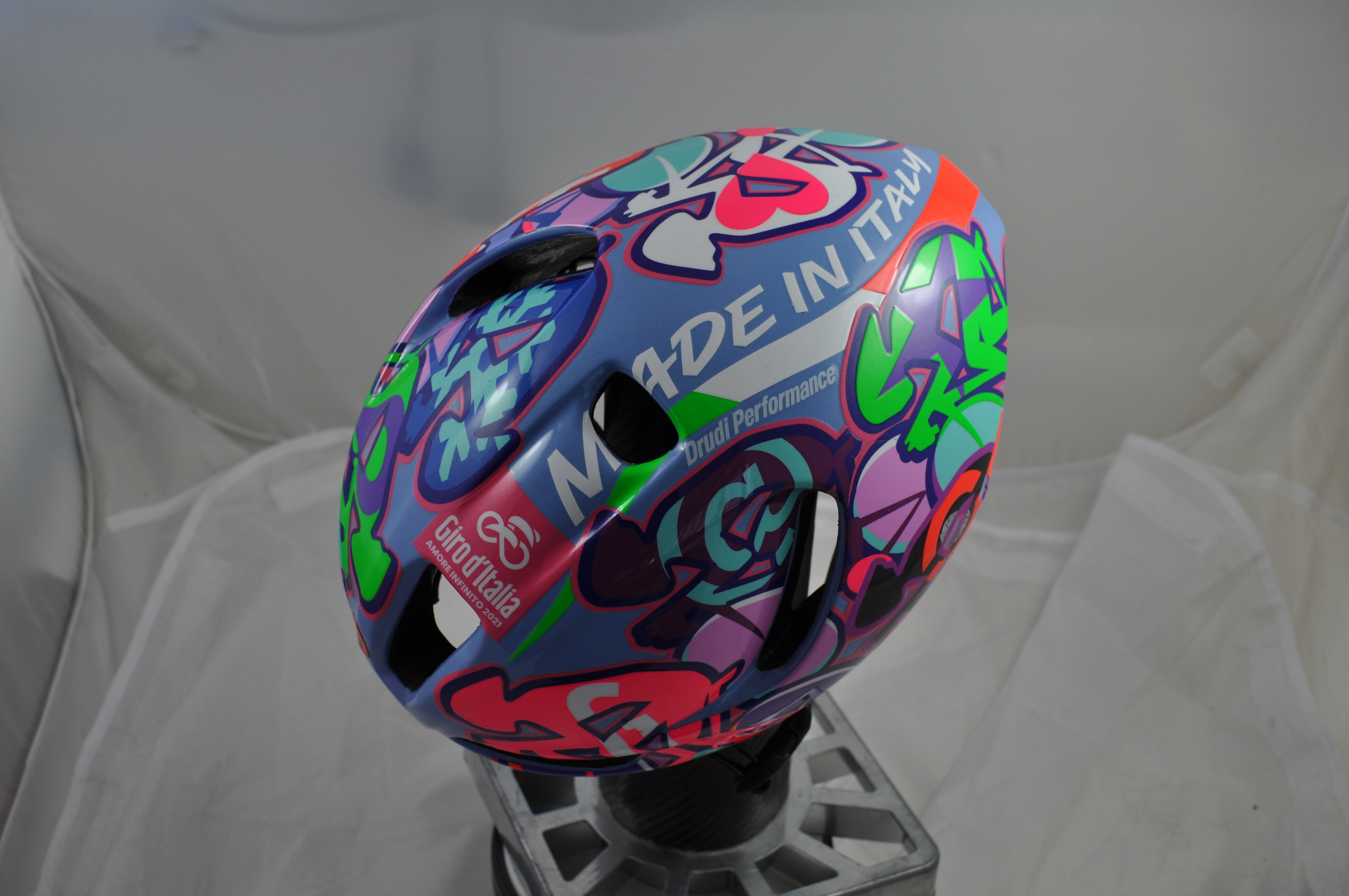