45,254.24kg of recovered waste, 89% of which differentiated and sent for recycling

It may have been a surprise to see the British rider Tao Geoghegan Hart succeed Richard Carapaz in the roll of honor of the Corsa Rosa but the numbers recorded by Ride Green, the sustainability project linked to separate waste collection, promoted by RCS Sport in collaboration with the Erica Cooperative, are no longer unexpected.

The project proved to be highly successful with 45,254.24kg of recovered waste, 89% of which has been differentiated and sent for recycling, figures that are in line with the growth trend recorded in the first four editions of the project, despite working in a context where accessibility was reduced by the Covid 19 emergency.

It’s a project that this year has been enriched by the Biciscuola experience which, simultaneously with the 21 stages of the Giro, saw the involvement of 63 classes and 1,323 students from all over Italy, during the month of October, with online activities on the theme of separate waste collection and the circular economy.

In an event that took place online today, the official results of the 2020 Giro d’Italia Ride Green project were presented and the stage cities that stood out in the initiative were recognised with awards. 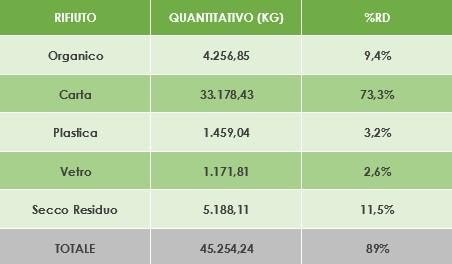 The most active municipalities

The municipalities at stage starts that differentiated the highest percentages of waste were: Lanciano (95.26%), Mileto (94.33%) and Castrovillari (93.64%)

The Gruppo di volontari Valdidentro who, during the 18th stage with its finish at the Laghi di Cancano, protected the areas alongside the route of the Corsa Rosa and who, in the following days, cleaned the climb that led from Valdidentro to the finish.

The Municipality of Matera and Cosp Tecnoservice for having participated more actively in the project, developing activities to support the project during and after the sixth and seventh stages. 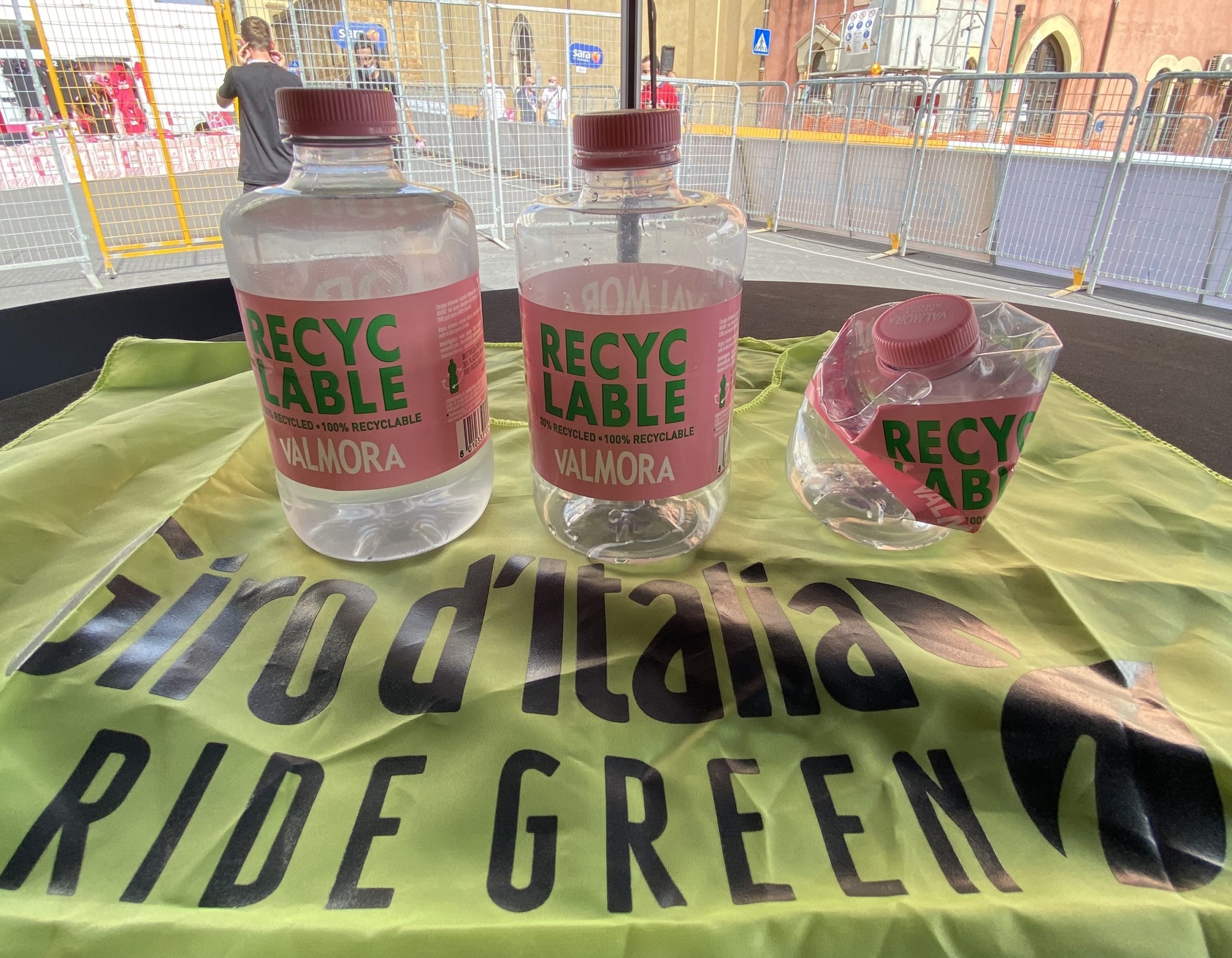 Roberto Salamini, RCS Sport Marketing & Communications Manager, said: “Even in this very special year, despite the new challenges posed by scheduling the Giro d’Italia in October and the sanitary emergency, we wanted to re-propose Ride Green, an extremely important project for the corporate social responsibility and environmental sustainability of the Corsa Rosa. We at RCS Sport are aware of how the Giro d’Italia, beyond the sporting aspect, is a formidable communication tool that promotes the values of this sport and communicates the territory, culture and history of our country. Our sincere thanks go to the Municipalities and partners who have chosen to support and make the development of the fifth edition of Ride Green possible.”

Roberto Cavallo, E.R.I.C.A. CEO, underlined how: “Even in a complex period like the one we are experiencing, we firmly believe that values such as environmental sustainability should not be overshadowed. And for this reason, even with more energy and desire to send a signal, we wanted to propose Ride Green for the fifth consecutive year and we are proud that RCS Sport has given us its trust, and happy that partners like Eurosintex, Greentire, Corepla and Ricrea have accompanied us along the path. In addition to the the results of the collection, once again growing, and of the beautiful experience carried out with Italian schools thanks to Biciscuola, I would like to underline how even this edition of Ride Green, according to the data that emerged from our analysis, has avoided about 200,000 kilos of CO2: equivalent to the emissions absorbed annually by 10 thousand trees!”