At this time last year, Lennard Kämna was struggling with a particular period in both his career and his life in general. Basically, he was trying to work out whether being a professional cyclist was really what he wanted to do with his life, or perhaps it was preferable to do something that would allow him to make a living with a little less self-sacrifice. And these uncertainties began to swirl around in his head just a few months after the year in which he established himself at the highest level: in 2020, Kämna had been one of the season’s revelations, with a stage win in the Tour of Dauphiné and then at the Tour de France.

Yet, in 2021, his head just clicked. He had a slow start of the season, his first race was the Volta a Catalunya at the end of March (where he still managed to win a stage), but then he stopped. He raced the Volta ao Algarve in early May and then decided he’d had enough. He didn’t race for the rest of 2021: he needed to find himself again.

“I felt that I lacked the opportunity to develop other interests – he explained in an interview with Weser-Kurier – With every unplanned event, the stress increased tremendously. I thought I had lived my life in the wrong way, I needed to open myself up to other experiences. It was difficult for me to get out of that tunnel”. Bora-Hansgrohe never failed to support him, and, in those difficult months, Lennard realised that cycling really was his life. 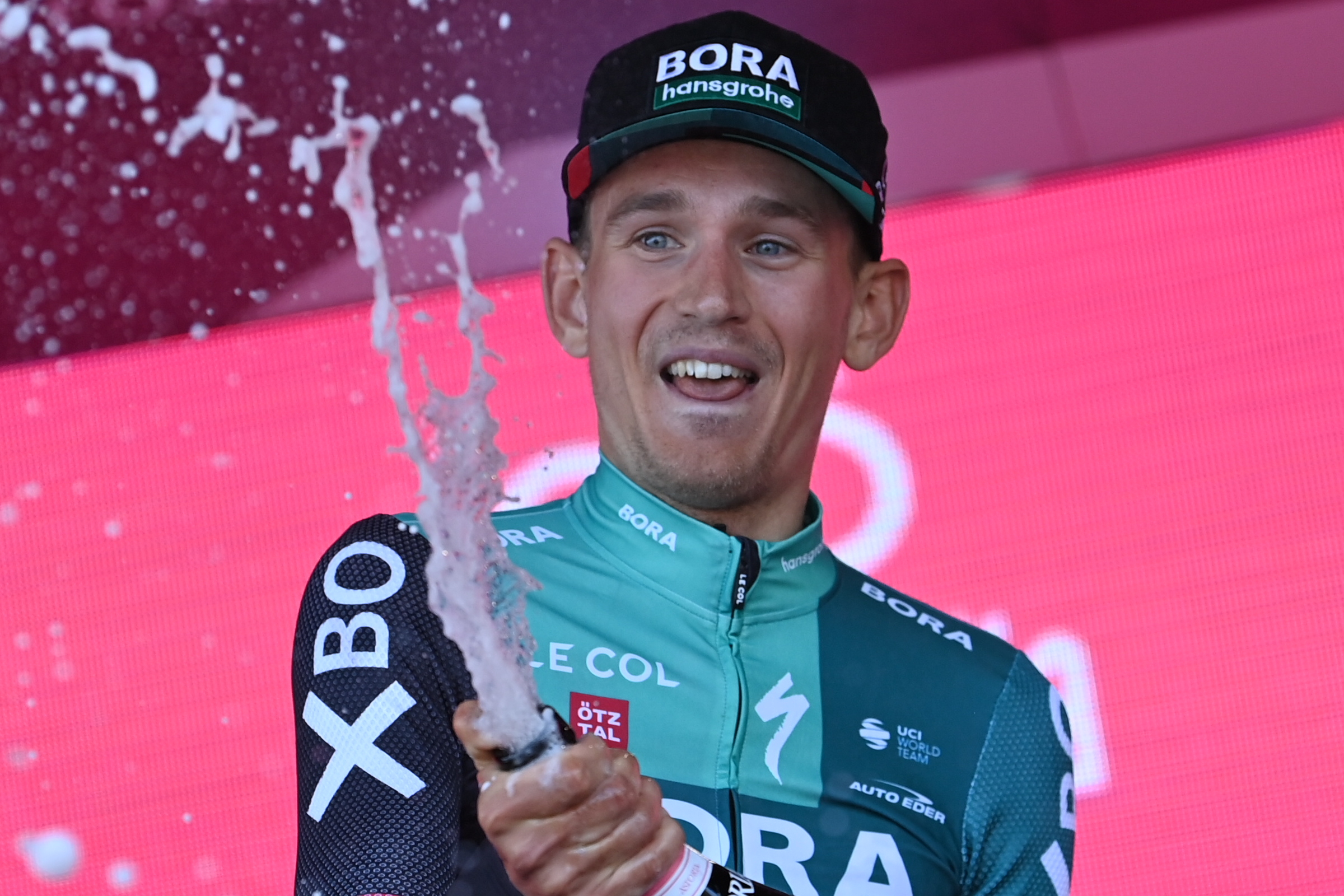 He got a sailing licence and got back in the saddle: the first race he did, however, was the Cape Epic in South Africa, 8 stages on MTB to test his limits. With him was his friend and teammate Ben Zwiehoff, also present in this Giro d’Italia, and from there began his journey of rebirth, which today on Mount Etna has reached its climax. After a stage in the Vuelta a Andalucia and a stage in the Tour of the Alps, Kämna has now won at the Giro. “I am definitely back to my old self” he said after the finish. And that is by far the most important thing.

If Kämna’s is a rebirth, Juan Pedro López‘s is a real birth – cycling-wise, of course – because wearing the Maglia Rosa takes you at least three steps into cycling history. The 24-year-old Andalusian is the first Spaniard to wear the Rosa since 2015, when a certain Alberto Contador won his second Giro d’Italia. In addition, at 24 years 9 months and 9 days old, Lopez becomes the youngest Spanish Maglia Rosa ever, beating the record also held by Contador, 25, in his 2008 Giro win. The elevations of the upcoming stages should allow him to last a few days in pink and we look forward to the opportunity to get to know him better. 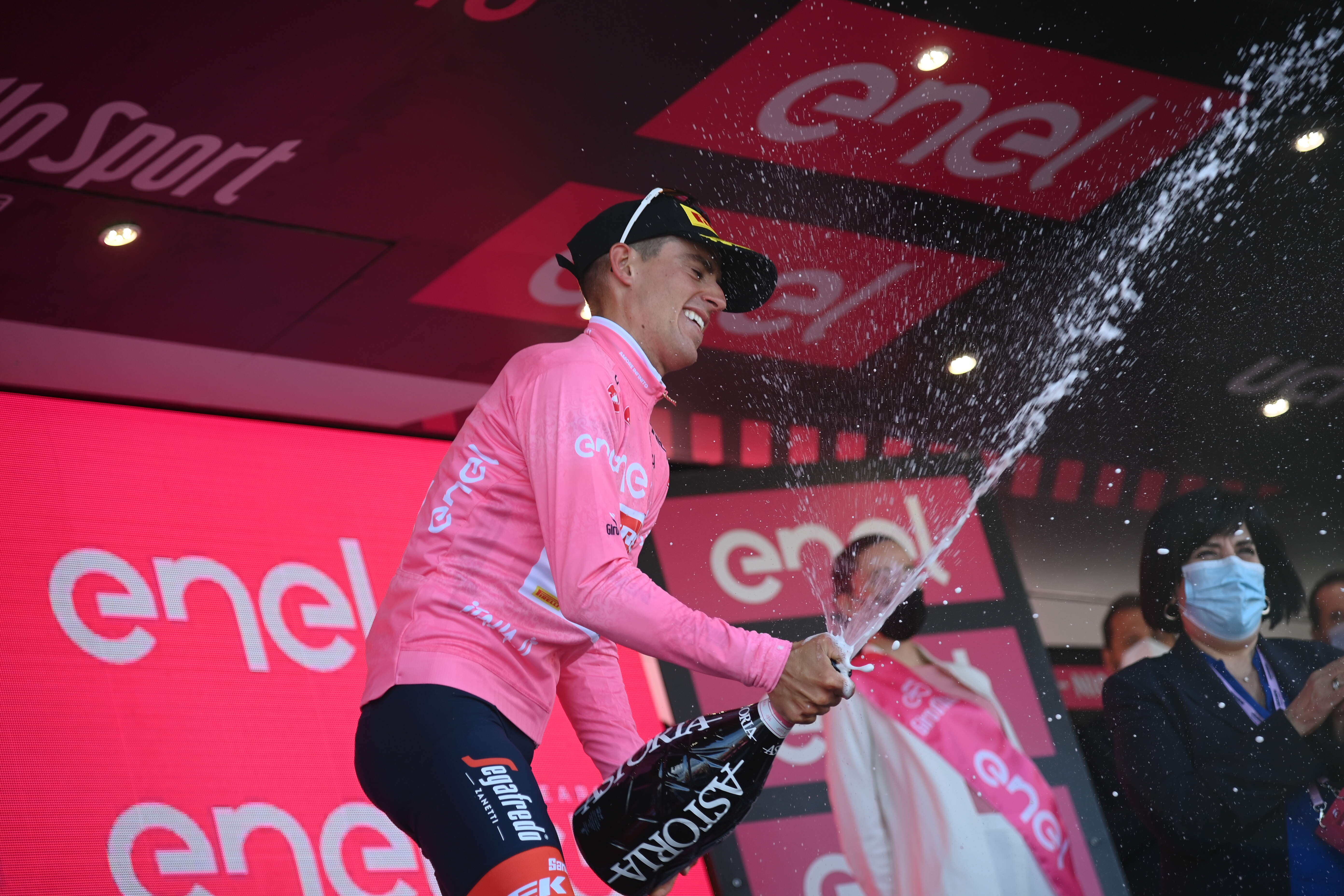