What is the first thing they teach you at Harvard Business School? “No plan of operations extends with any certainty beyond first contact with the main hostile force.”

That first contact took place today on the descent from Alpe Agogna in Gignese, which was never supposed to figure in the Giro until last week’s tragedy at Mottarone meant the stage was rerouted. This introduced a small section of treacherous descending, unknown to all but aficionados of the discontinued Coppa di Stresa. Those superlative improvisers, Deceuninck – Quick-Step, sent riders to the front to take the descent at speed, and split the peloton. The main rider distanced was Egan Bernal’s teammate Dani Martínez seventh overall. Filippo Ganna was sent back to work with Puccio for Martínez. Sebastián Molano lent a hand too, for a fellow Colombian, and, after a struggle, the gap was closed. Egan’s core mountain management team of Castroviejo and Martínez was reunited, and the plan of operations survived.

The script from Sega di Ala was good for another day. Almeida attacked early – with 7 km to go this time – and Simon Yates attacked 500m higher up. But, unlike two days ago, Egan stayed with the management team, allowed the Englishman a 30-second advantage, and held him there for the rest of the climb. 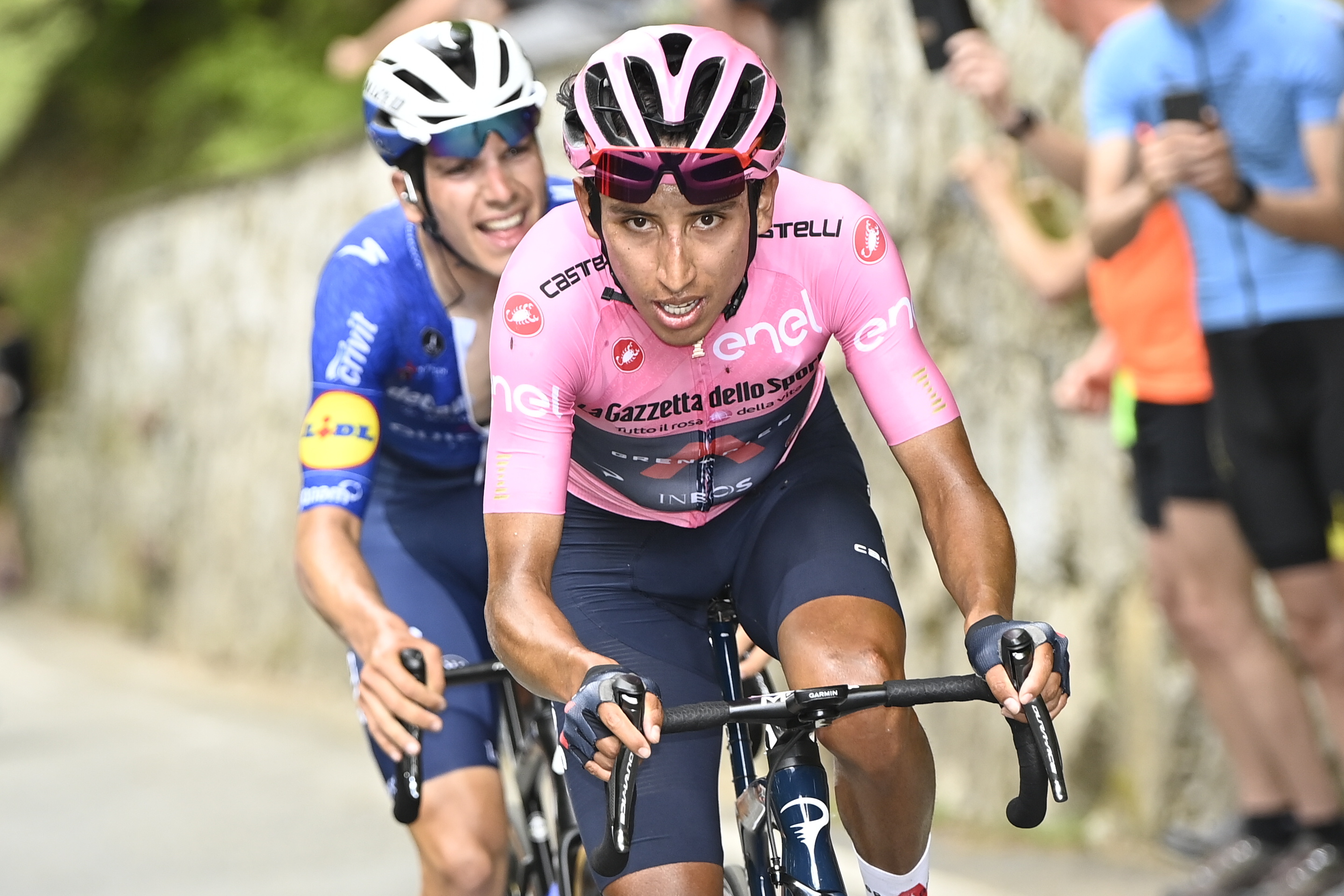 The rerouting through Gignese took the riders past the world’s only umbrella and parasol museum. A panel inside describes an umbrella-seller’s slang called tarùsc, which allowed them to swap news and comment without being understood. Today’s cyclists have their own tarùsc. Where the street peddlers steal words from Spanish, French, German, and the Italian dialects, the cyclists borrow from MBA jargon. Where their predecessors talked about winning, losing, seconds and minutes gained or conceded, modern cyclists say things like “I did really good numbers, I’m happy with my climb, I’m managing the gap,” less to avoid being understood, perhaps, than to keep the brute facts – 34″ lost to a dangerous rival – at a more comfortable analytical distance. 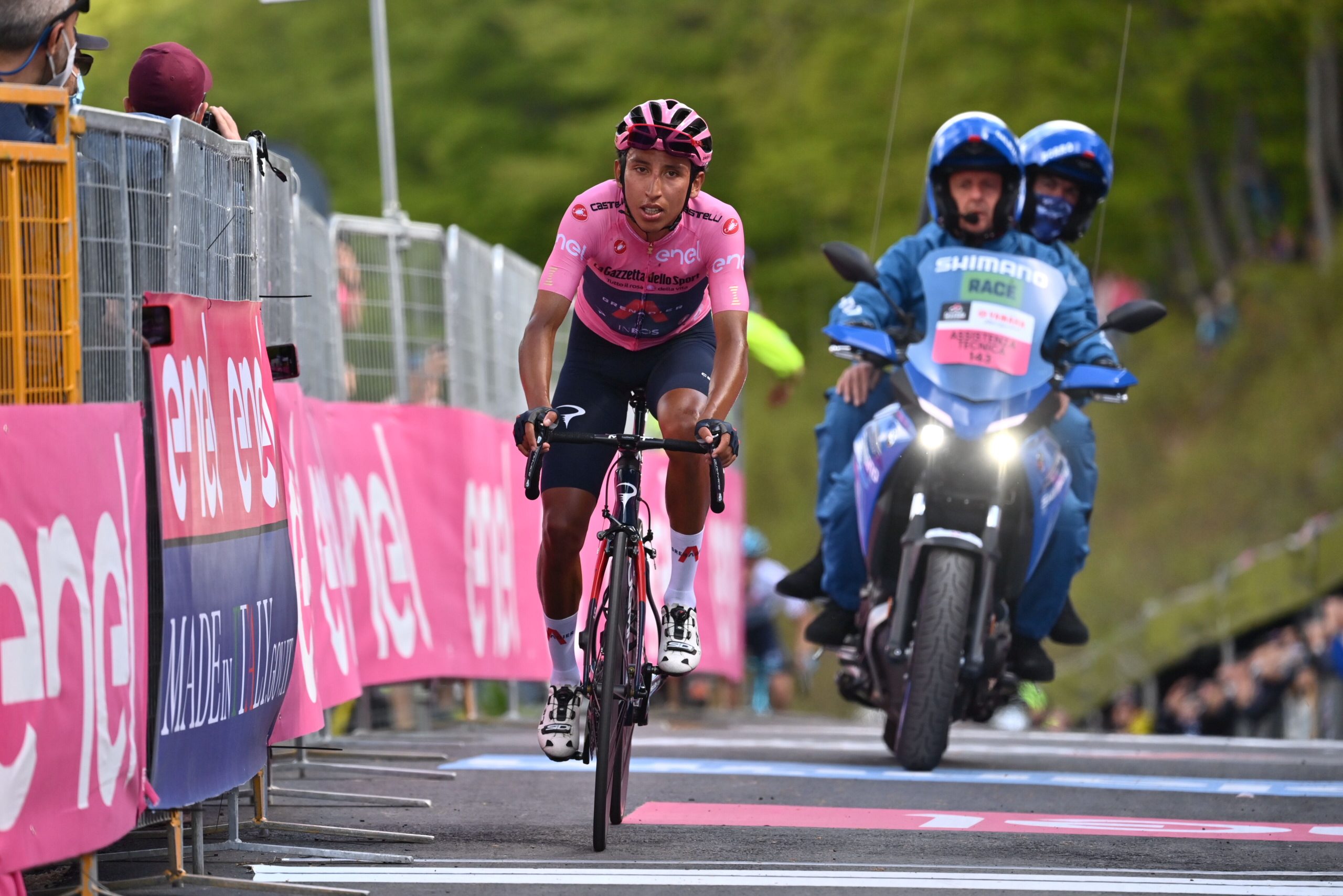 The gap has to be managed over three days. As Simon Yates said at Alpe di Mera, ‘It was not the most difficult of stages, although the final climb was hard. Tomorrow is very different, very hard, and at altitude”. 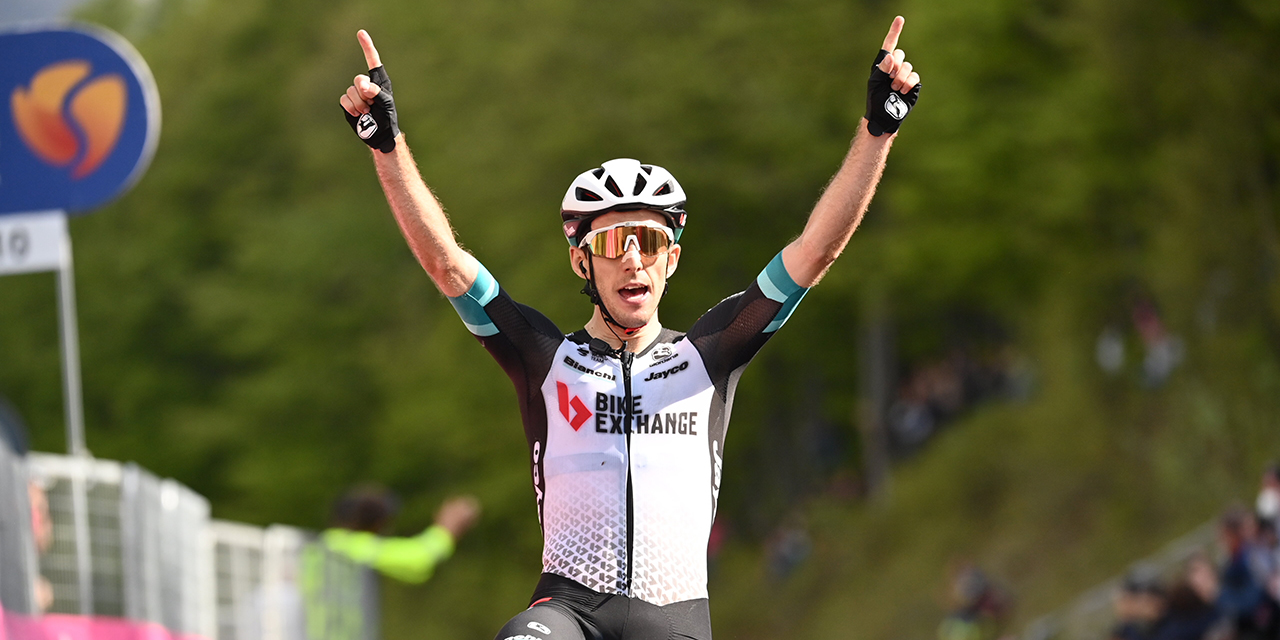 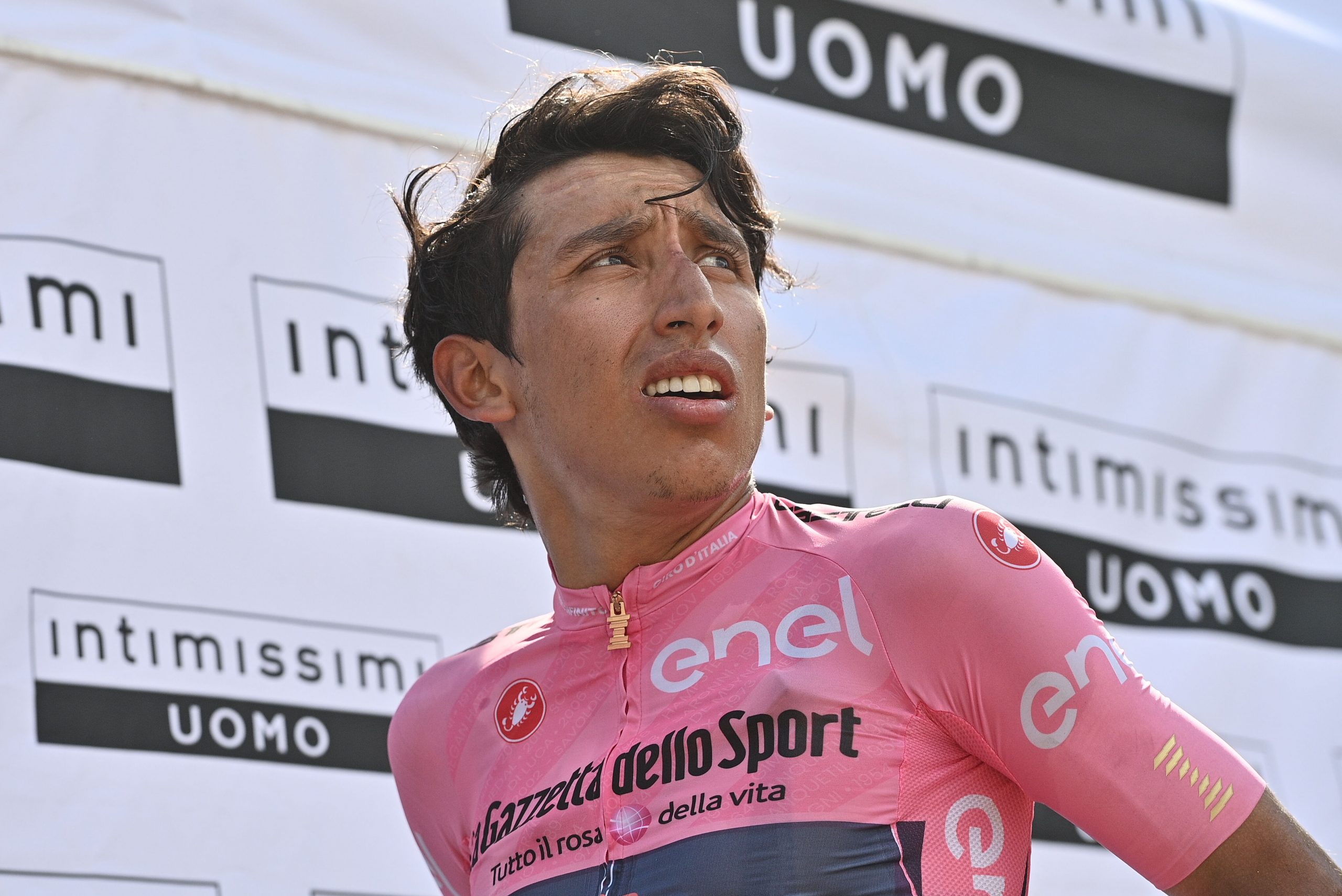 But will he merely hang on, or does the plan of operations envisage doing rather more than that tomorrow? One decisive factor could be the weather. The forecast is uncertain and, wherever the conditions have been cold and wet in this Giro, Bernal has put time into Yates. The Englishman who suffers in inclement conditions might wish he’d stopped at Gignese and picked up an umbrella. 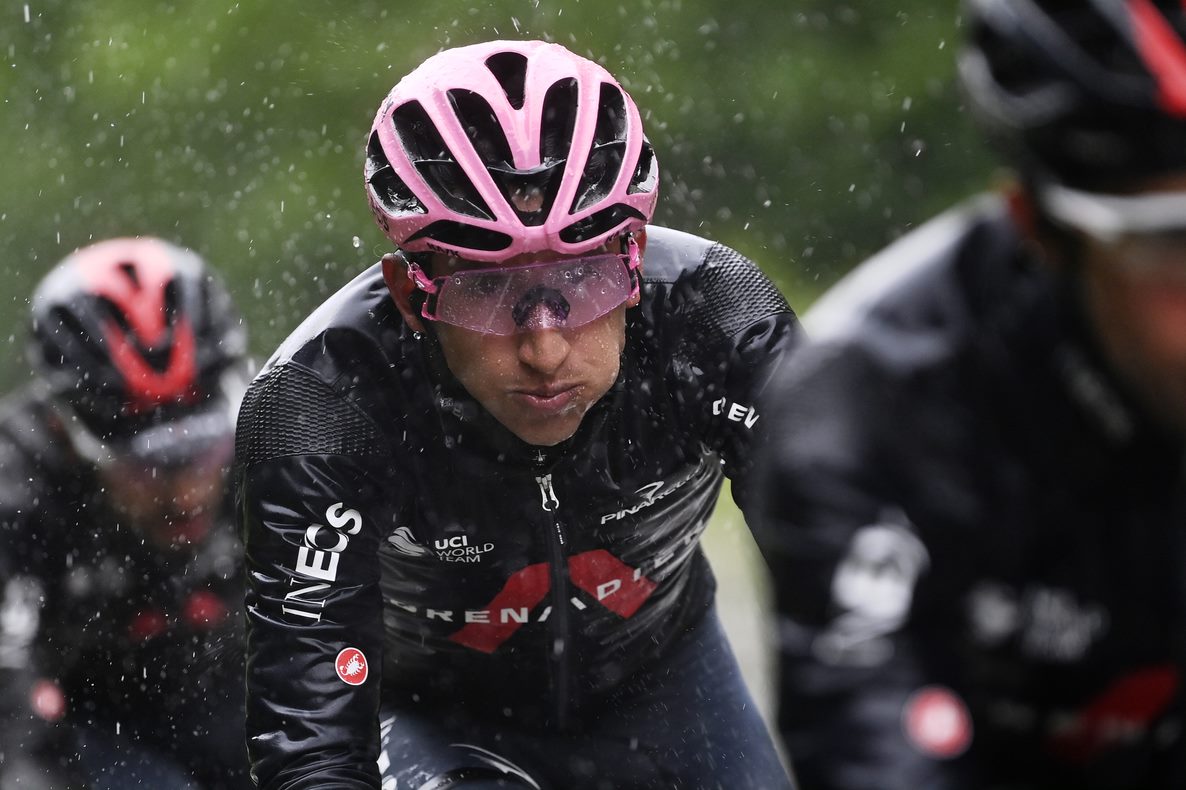