Every cyclist, whether an amateur or professional racer, including the greatest champions from all over the world, has always only ever dreamt of one thing: having a frame made to measure in Italy and then fitting it out with the most refined, lightweight and efficient  components, i.e. those Made in Italy.

The tradition has never stopped and Italy is still the country of reference in the world of racing bikes. Also because it is the country where, in a certain way,  the racing bike was born. Gears were invented here, for example, the carbon frame was invented here, and innovative materials that had been previously unthinkable, such as titanium, but also geometries and postures that had never been seen before, were developed here, allowing cyclists all over the world to be faster but also to be more comfortable in the saddle.

Wheels with extraordinary hubs and spokes that have enabled performances that have never been seen before, and that in time, from steel, have evolved into carbon. Saddles, which once used to be sewn by hand today are made in special materials and are even recyclable, have enormously reduced the weight of this component and  hugely increased the comfort of anyone who spends many hours in the saddle, becoming an example of Italian quality and winning over the market. Handlebars, stems, sophisticated and light tyres as well, in short all the components that make a racing bike a gem admired at every latitude. It is a racing Italy, which yesterday like today, represents the ultimate for every cyclist, whether an amateur or cycling tourist, randonneur, amateur or professional racer. 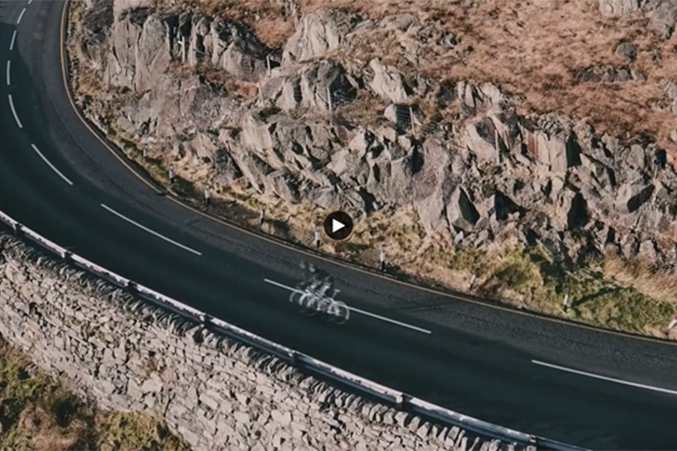