The day before the big stage through the Dolomites, the Giro went in circles on the Slovenian border and, for a day, the Giro d'Italia was a tour of a border region, where every hamlet seems to have five names, or more: Italian, Slovenian, German, Friulan, Bisiaco.

The border has changed here so many times, you sometimes think entire towns have been moving across the landscape: Gornje Cerovo, three times the category 4 climb of the day, used to be Cerovo Gorenje. It is Cerò di Sopra in Italian, although formerly Cerou di Sopra or Cerou Superiore; in German it is, or was, Ober Cerou, and in Friulan, Cerò di Sore. It has, in its time, been part of the Holy Roman Empire, the Ostrogoth Kingdon, the Byzantine Empire, the Kingdom of the Lombards, the Duchy of Friuli, the Roegnum Italiae, the Austro-Italian Marches, the Kingdom of Italy, Italica, the Republic of Venice, the Habsburg Empire, the Napoleonic Kingdom of Italy, the Operational Zone of the Adriatic Littoral (a Nazi German district on the northern Adriatic coast created  in 1943), Zone A of Venezia Giulia under the British-American control of the Allied Military Government (AMG), Yugoslavia, and, now, Slovenia. History runs deep in this part of the world, and people have learned to adapt to a changing world. 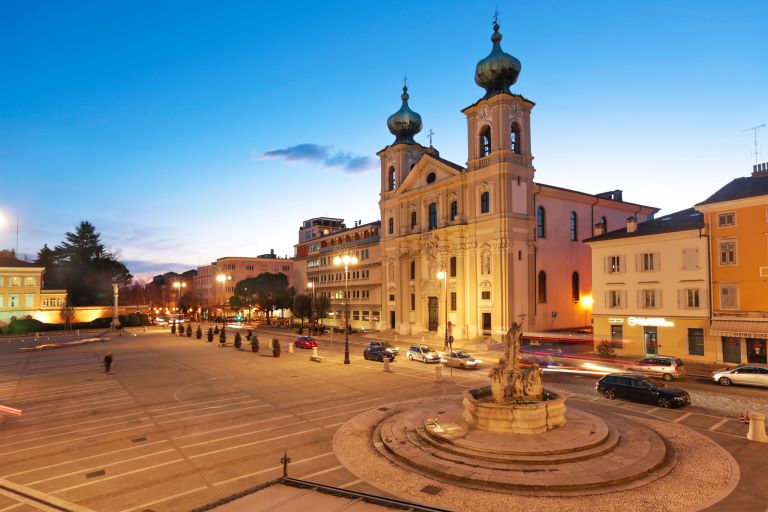 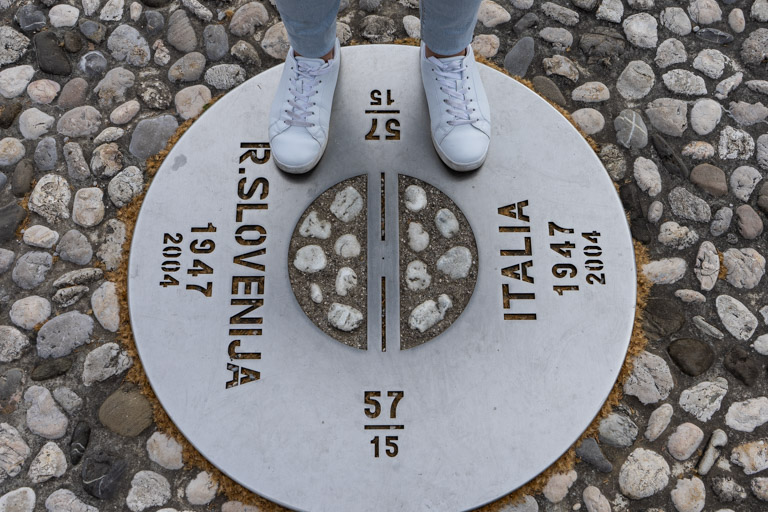 Cyclists, too, need to adapt. The magazines and technology firms would like to convince us that it is all about physiological data, but they are hiding an uglier truth. Before their oxygen absorption or watts per kilo are ever measured in a lab, most budding cyclists have given up, or been stopped by anxious parents. The crashes are simply too frequent and too painful. The most common injuries in cycling – the scrapes, the pinched flesh, the torn skin – are excruciating, and the road rash shots from the helicopter after the early crash today made you wince. The first quality a future professional must show is not speed or strength, but the ability to keep going, no matter how much it hurts.

Something similar can be said for hour records: the clever stuff – the planning, the training – is done in advance. The execution is a painful, steady slog. So, if the essence of successful road cycling can be summarised as “clarity of thought under maximum physical duress,” there are exceptions. Until today, the world hour record holder Victor Campenaerts could have been accused of taking the painful slog approach to virtuosic heights, and privileging physical duress over clear thinking. 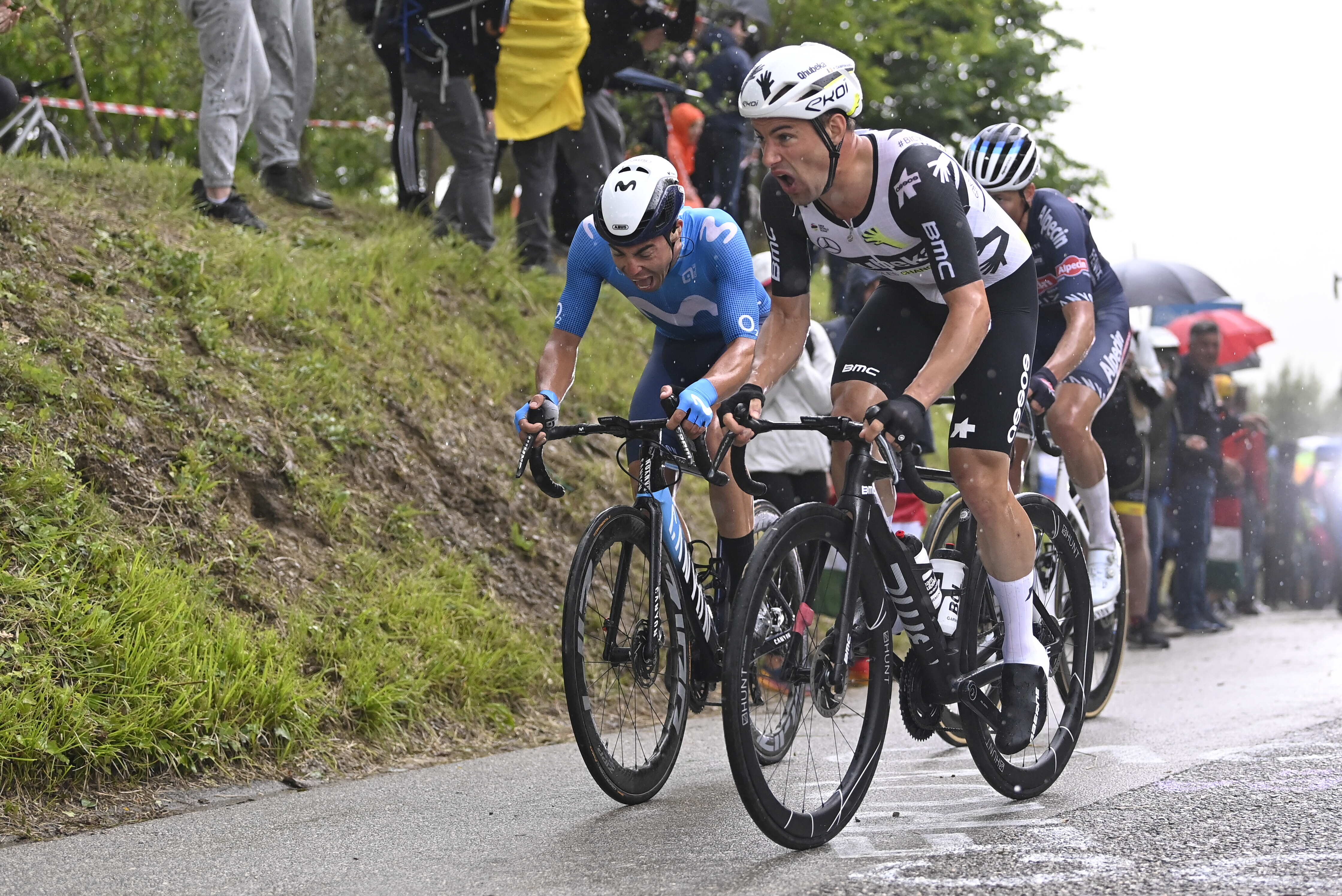 In stage 4, he attacked at the flag with Quinten Hermans, persisted for 40 minutes, and eventually formed the nucleus of the breakaway, but only after expending so much energy, he had nothing left to fight for victory with. Then, in stage 8, after 60 or so kilometres of attacks and counters, an eight-man breakaway formed. Caampenaerts set off after it, and joined it, but only after a chase so long and hard that it effectively foiled his own chances.

After today’s stage, he said, “We don’t have the guys in the team that will do the uphill finishes, and the coming days are extremely hard, so we decided to go all in today. We gave everything what we had from the start. When the crash happened, we were already at the front with half of the team. When they restarted the race, we did the same again.” 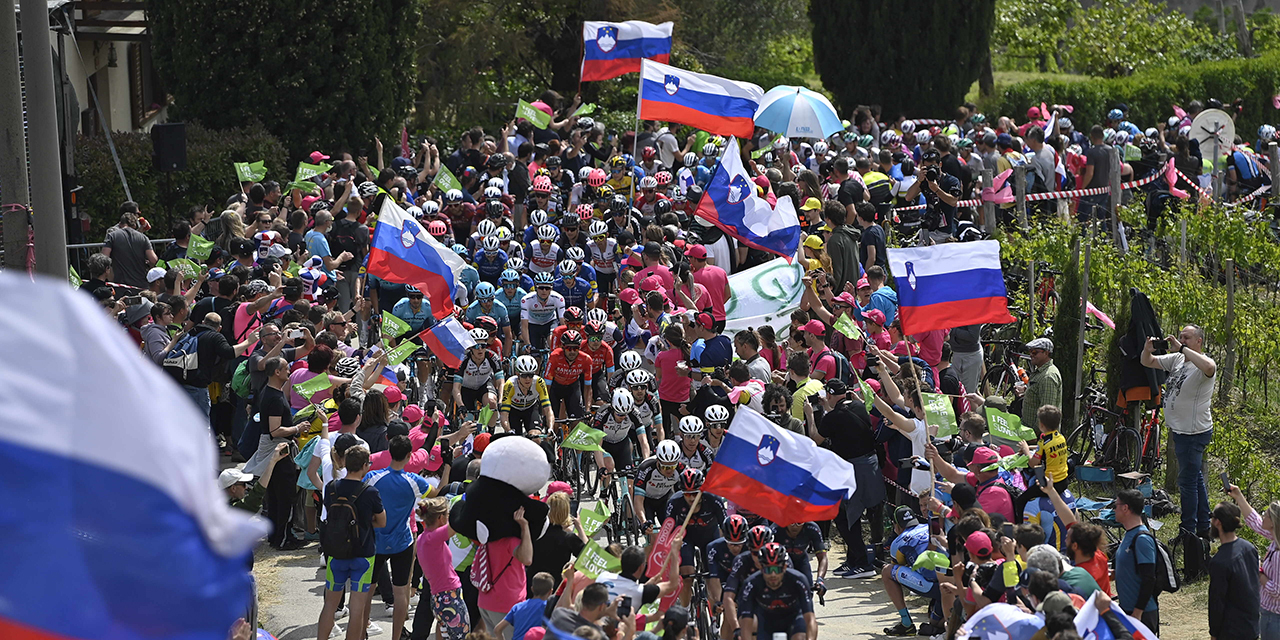 With three riders in the 15-man breakaway, Team Qhubeka Assos faced one of the hardest tactical conundrums in cycling: how to make a numerical advantage count. When Campenaerts attacked before a right-hand bend with 22.5 km to go, only Albert Torres, the track specialist, and Oscar Riesebeek, the 28 year old with no wins on the road, went with him. Dries De Bondt, who had been burning energy at the intermediate points, sprint and climb, picking up points in the Combattività standings, which he once again leads, held up the chasers in the bend, allowing the three to get away. Alpecin-Fenix clear liked the breakaway.

In teeming rain, Campenaerts seemed to squander his energy with ineffectual attacks. With 300m to go, Riesebeek sprinted past. But it was too early. His rival had time to recover come back at him, and take his first Giro stage win, after four second places and a third. With three stage wins so far, his team too has learned to adapt. 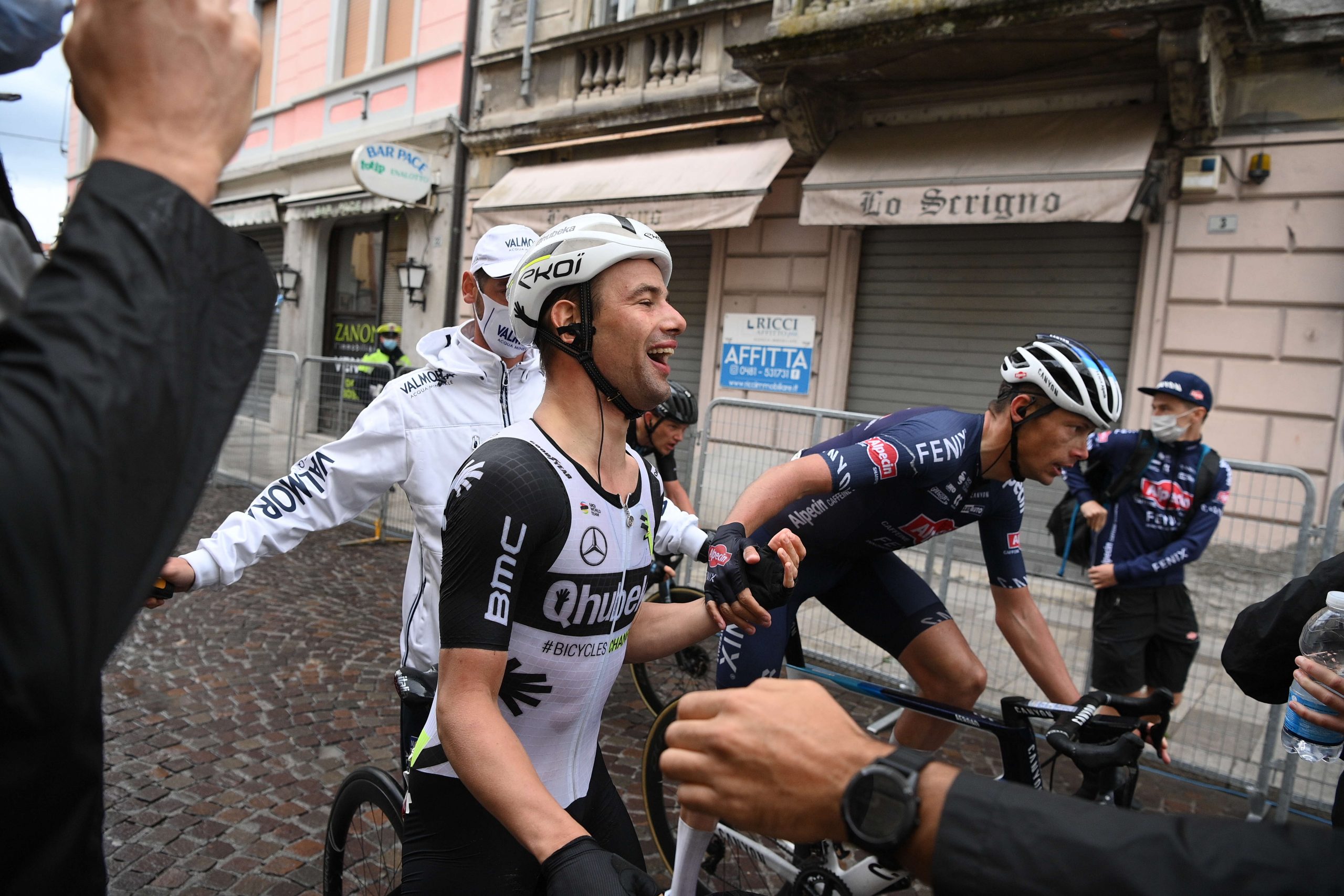