Since the very first Giro d’Italia, the Abruzzo region has been part of the route and history of the Corsa Rosa, even hosting a Grande Partenza in 2001. The race’s next edition will benefit from two stages in the region (Isernia – Blockhaus and Pescara – Jesi), touching all four provinces of the territory. On the rest day, between the two stages, the race caravan will stop in Pescara.
The details of two stages to be hosted by the region of Abruzzo at the next Giro d’Italia were presented today at the region’s headquarters in Pescara. Also presented was the race’s plan to stop in Pescara, Abruzzo for Monday 16 May’s rest day between the two stages. 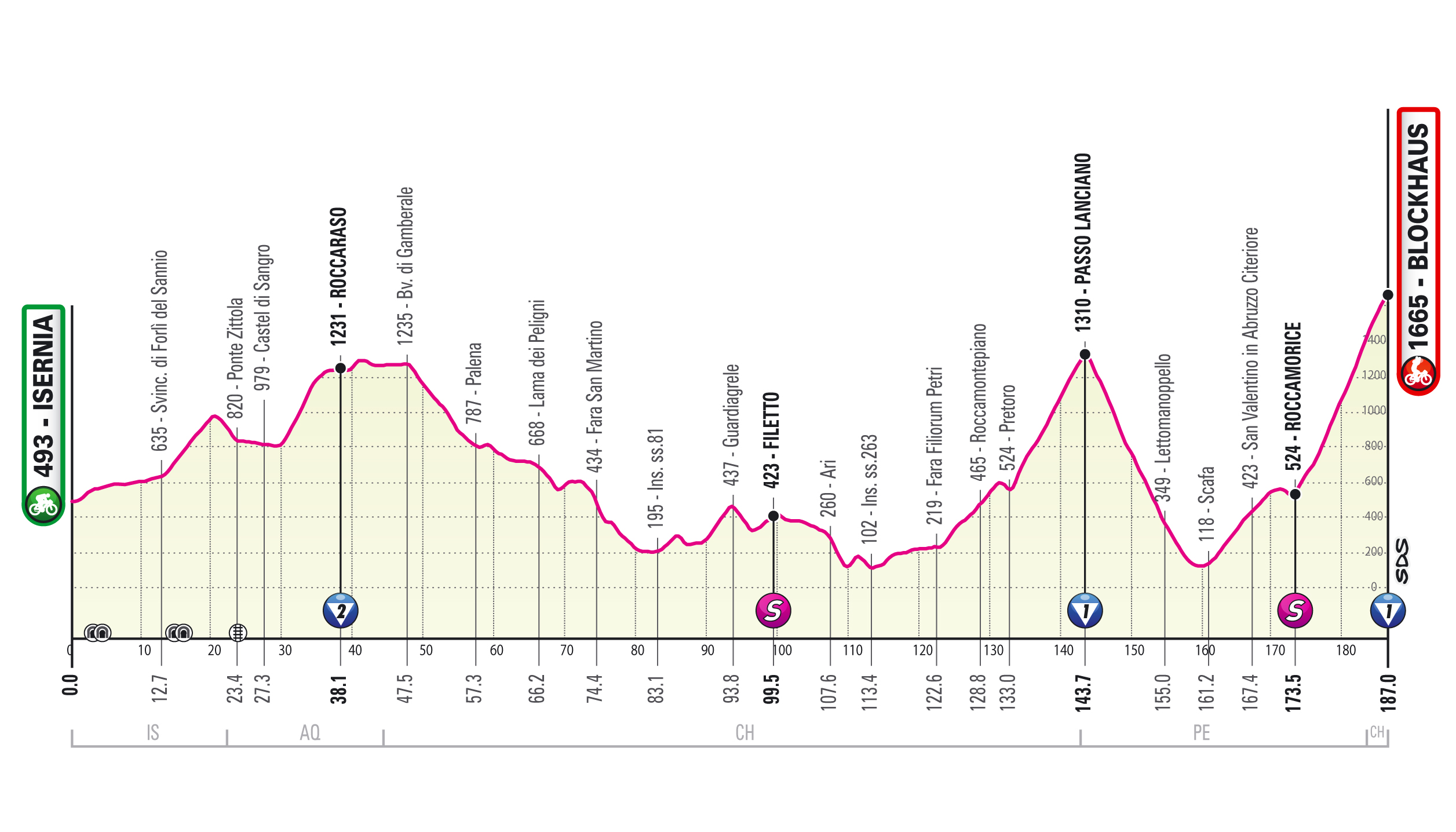 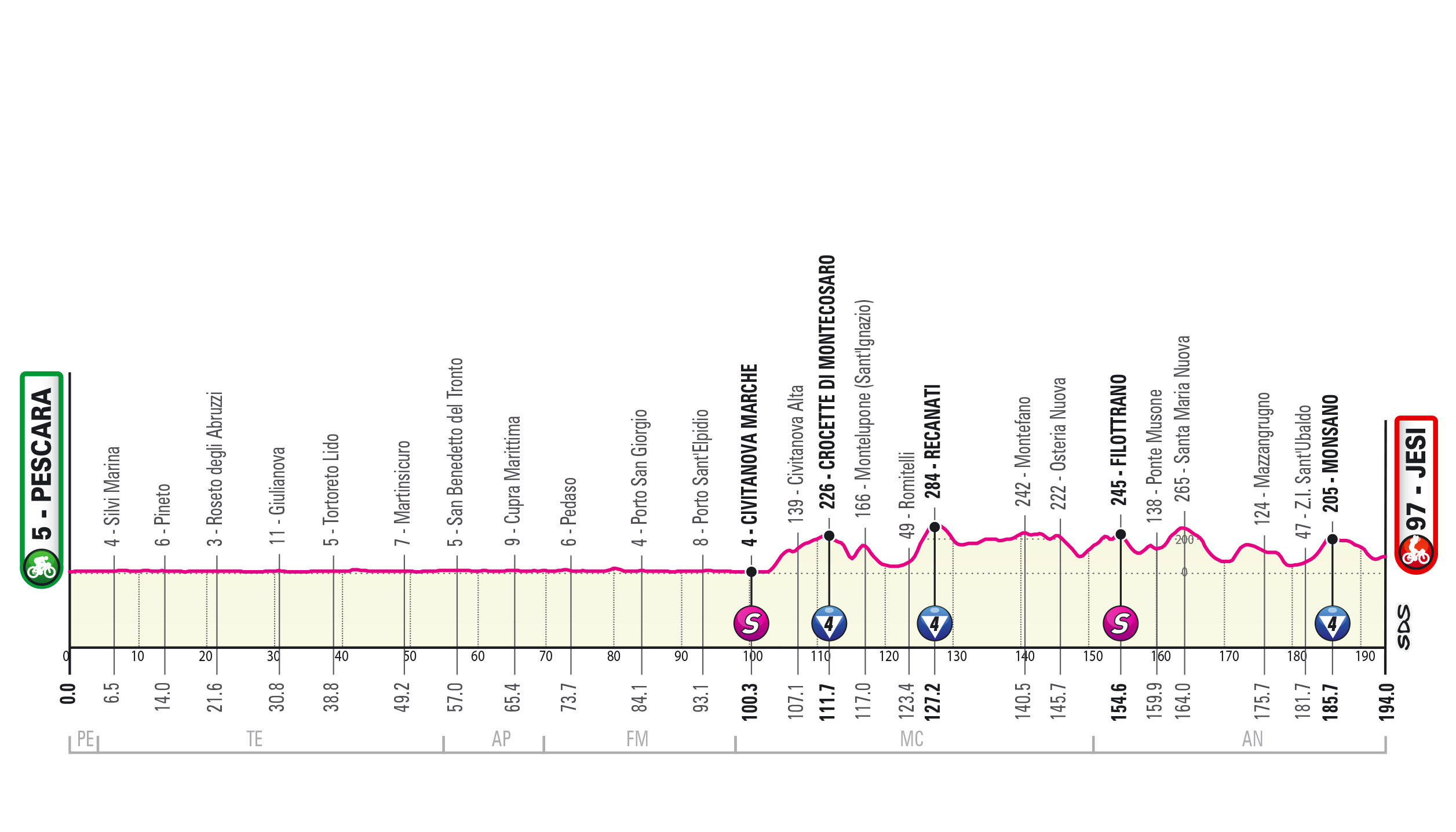 Mauro Vegni, Director of the Giro d’Italia said: “Abruzzo and the Giro d’Italia have a love story that dates back to the dawn of the race, with many stages in the region. I remember the historic Grande Partenza of 2001 that all of Abruzzo embraced with warmth and appreciation because this is a land of great champions of the past and present such as Vito Taccone and Giulio Ciccone, just to name two. In this year’s Giro, Abruzzo will play a very important role given the territory’s involvement in the race across three days. It will host two stages and a rest day, during which all four of the Abruzzo provinces will be touched. The arrival at the Blockhaus on Sunday 15 will be important for the general classification. Just last year in Abruzzo, in Campo Felice, Bernal took the Maglia Rosa which he then wore until Milan. The resumption of the race from Pescara, where we will observe the second rest day of the Giro, will also be very important because we will be halfway through the general route. I am sure that this year too, the welcome will be the same that we receive every time we arrive in this beautiful region.”

Marco Marsilio, President of the Abruzzo Region said: “For the sixth consecutive year, Abruzzo will return to “Rosa”, renewing its deep bond with the history of cycling. It is an important showcase for the image of our region but above all a sporting event of international significance, beloved throughout Italy. The arrival at the Blockhaus in Pretoro, after having travelled the roads that cross the national parks of Abruzzo and Majella, will highlight the skills of the best climbers. The Pescara stage, on the other hand, will bring attention to the city of D’Annunzio, and then cross the coastal strip centres to the northern border. It will be a challenging and fascinating journey that can match the most prestigious Alpine stages and which, with the occasion, will celebrate the 100th anniversary of the Abruzzo National Park”.

Abruzzo and the Giro have gone hand in hand since the race’s first edition. The region has hosted stages that have entered the history of the Corsa Rosa: