Dynamo Camp, a non-profit organization that for 14 years has offered free programs to children and young people with serious and chronic diseases, will be the Giro d’Italia Charity Partner for 2020.

Dynamo Camp’s mission is to promote the right to happiness for children and to help find normality for their families. The partnership between the Corsa Rosa and Dynamo Camp is linked to the Giro d’Italia BiciScuola project (with its purpose to introduce the younger generation to the world and values of the Giro d’Italia, to the culture of cycling, and to the spirit of fair play and respect): Dynamo Camp will also create, with the Dynamo children, ‘spot boxes’ (jingles) on the theme of the bicycle, which will be broadcast during the online awards ceremony as part of the Giro d’Italia’s BiciScuola project.

On each stage of the Giro d’Italia, Radio Dynamo will be present, managing the activity remotely, and will involve children with serious illnesses to bring the Recreational Therapy to life: with the challenge of creating small radio programs, it will put them on the microphone to experience what it means being a presenter or a deejay, enabling them to enjoy an activity that they have hardly tried before, and gain confidence through doing it.

Paolo Bellino, CEO and General Manager of RCS Sport, commented: “The Giro d’Italia is a world-class event and as such has a duty to spread important social messages. For us in the RCS Group, the protection of children’s rights, including the right to happiness is an essential value. The Giro d’Italia has always been attentive to younger people and develops initiatives that share their values, such as the BiciScuola project which, now in its 19th edition, aims to bring children closer to cycling and the Corsa Rosa, raising awareness of some issues including respect. We have found the same values in Dynamo Camp and we are very happy that they will support us during the Corsa Rosa in this new challenge to be achieved in such a particular year.” 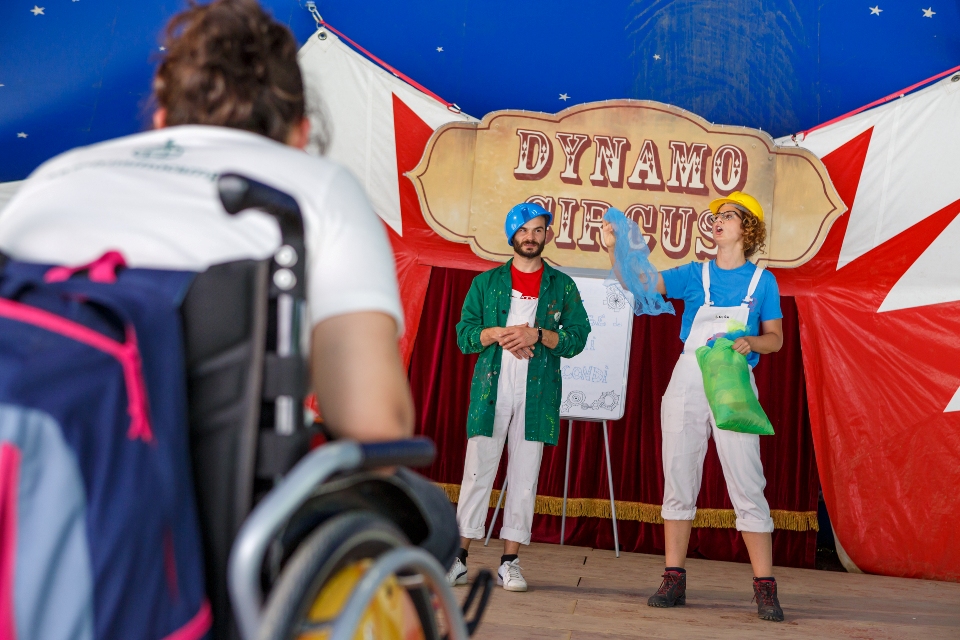 “Thanks to RCS for choosing Dynamo Camp as a Charity Partner,” said Maria Serena Porcari, President of Dynamo Camp Onlus. “The Giro d’Italia represents our country and has a lot in common with Dynamo Camp, due to the challenge and confidence component that Dynamo activities have, and because, just as with this great sporting event, Dynamo is also on the move around the country to reach, in hospitals and foster homes, the children and young people who most need attention.”

Clea Newman, Ambassador, SeriousFun Children’s Network will be alongside Dynamo Camp at the Giro d’Italia to support fundraising at an international level. “We are happy that SeriousFun’s family is active in Italy to sustain Italian children. Dynamo Camp is really special and offers programs to children affected by serious pathologies at the Camp and in hospitals, located throughout Italy. The Camp’s experience gives confidence, greater autonomy and increases the desire to socialize and often changes children and their family’s lives. Go Giro d’Italia!”

The Onlus (Organizzazione non lucrativa di utilità sociale – a non-profit organisation) hosts children and teenagers in Limestre in the province of Pistoia, at Dynamo Camp. It’s a wonderful place located in Oasi Dynamo, affiliated with the WWF, and specially structured to allow exciting and challenging experiences for children who have to spend a long time in hospital or are living with a serious chronic illness – at Camp they have the opportunity to regain their childhood. Furthermore, with Dynamo Programs, the Onlus brings its activities to hospitals, associations and family homes in cities all over Italy, where it reaches more children and families. Like the Giro d’Italia, with the Dynamo Programs it travels all over Italy to bring emotion and happiness. 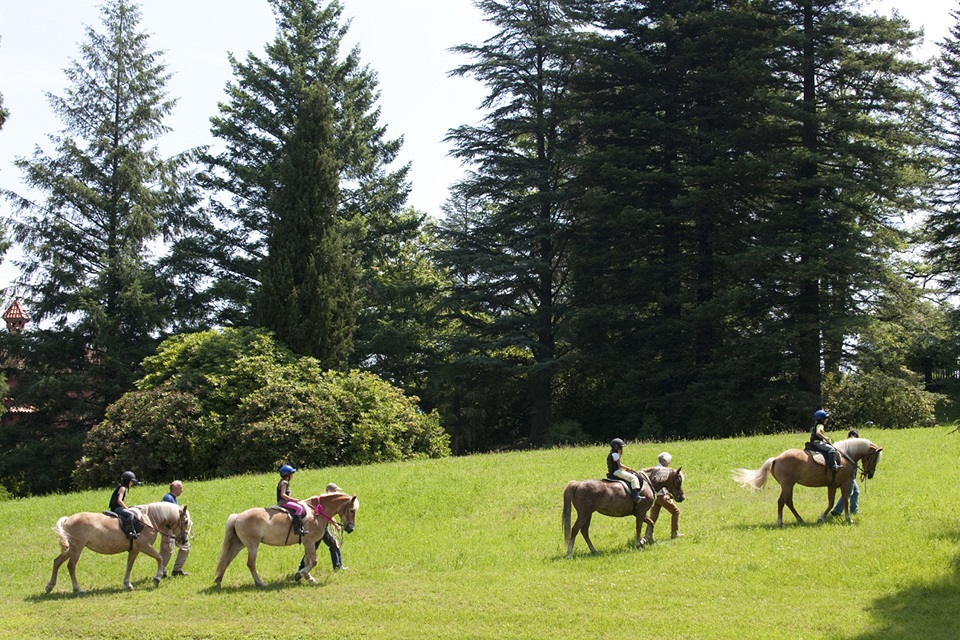 Together with the travelling staff, the entire Dynamo community in the national territory will be ready to collect and amplify the message brought jointly by the Giro and the Camp: volunteers and groups of supporters are present throughout the national territory and together with families to make up the great Dynamo Camp community. Numerous Dynamo volunteers and friends will be along the route, respecting distances and legal provisions, to make the Camp community visible, wearing green Dynamo t-shirts.

Dynamo Camp Onlus offers free Recreational Therapy programs to children and young people aged 6 to 17, suffering from serious or chronic diseases, and to their families. The activities take place at Dynamo Camp and, thanks to Dynamo Programs, outside the Camp in hospitals, associations and family homes in major Italian cities. Dynamo Camp is located in Limestre in the province of Pistoia, in an oasis of over 900 hectares affiliated with WWF, Oasi Dynamo, and is part of the SeriousFun Children’s Network of camps founded in 1988 by Paul Newman and active all over the world. To date, more than 42,000 people, including sick children and entire families, have laughed, played and challenged their limits thanks to Dynamo Recreational Therapy, rediscovering the right to happiness.

For information on Dynamo activity during each stage – Giuly.Radaelli@gmail.com.