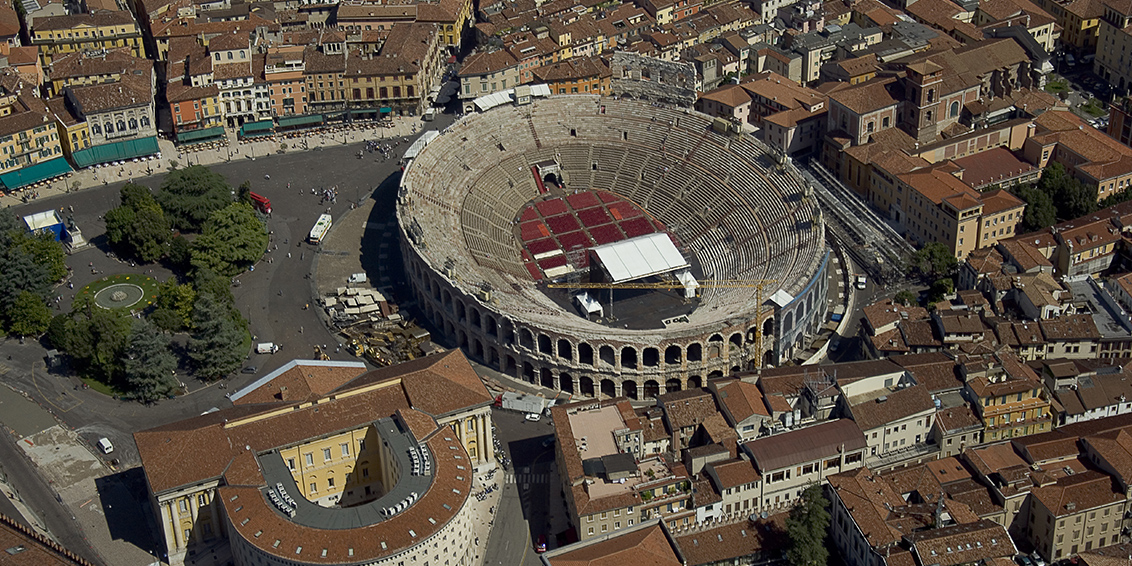 For once, let us be immodest….Veneto is everything! Everything you can ask for and dream about; it is a dream that never ends, and if you want to dream, you only have to visit it. History, culture, art, geographical location make this Region a World Region. A picture in which the last brushstroke is the sea, the mountains, the lakes, the cities of art, the natural parks, the spas, the Po Delta. From here, at any time, poets and men of culture have passed, novelists and musicians, painters and sculptors. Byron, Hemingway, Goethe, Haendel, Stravinsky: all of them were so impressed as to mention one of these brushstrokes in some of their works or piece of writing.

And with them the “great Venetians” of the past, from Palladio to Canova, from Tiziano to Giambattista Tiepolo. 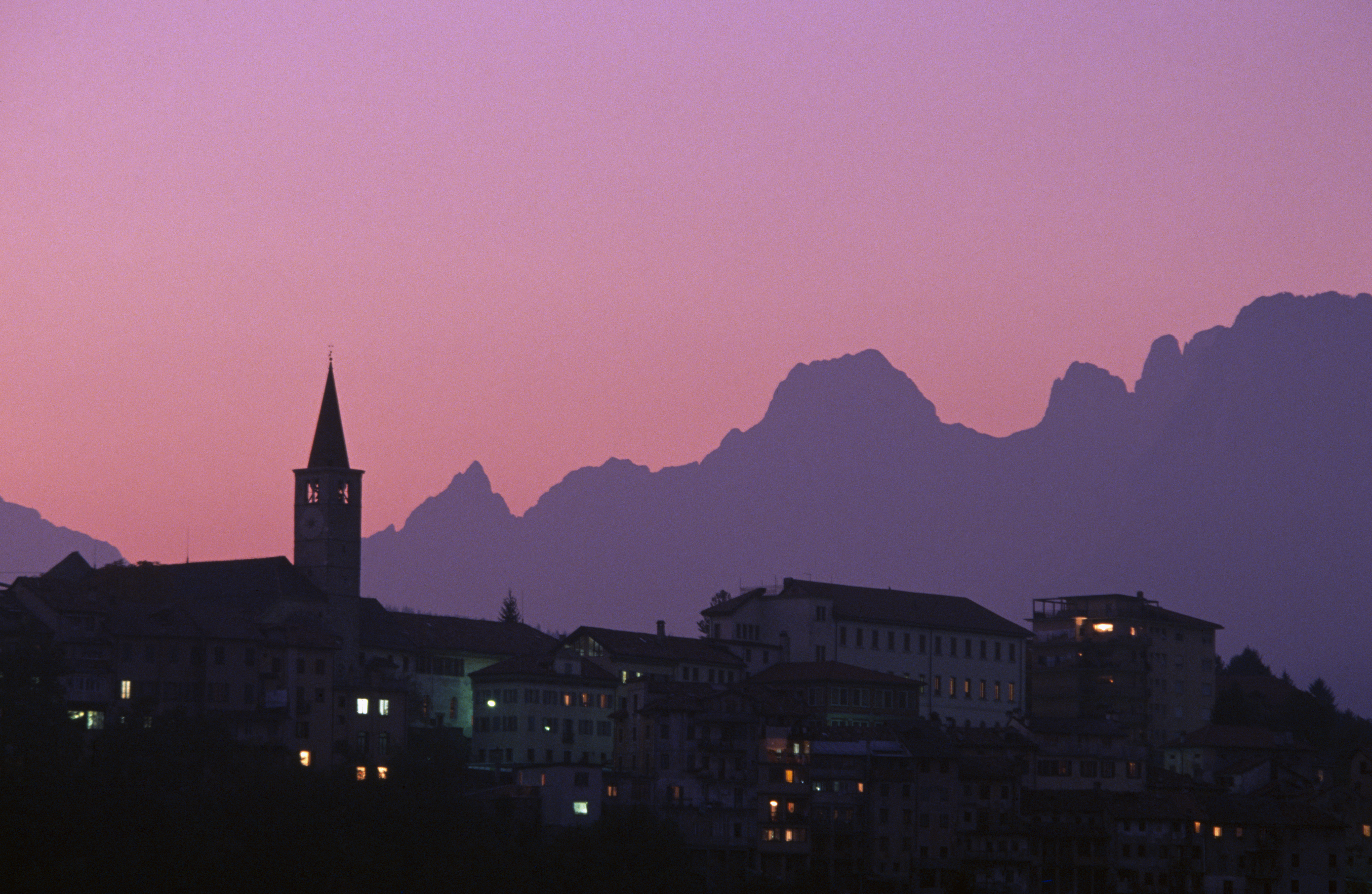 Veneto: a concentration of extraordinary environments

The Veneto Region is a concentration of extraordinary environments within a maximum area of 100 kilometers: from the delicate and romantic Venice to the historic and lively Verona; from the Palladian Vicenza to the learned Padua; from the sweetness of Asolo hills to the breathtaking beauty of mountains that are unique in the world like the Dolomites UNESCO World Heritage; from the calm of the lagoons to the wide and sandy beaches; from a lush countryside dotted with hundreds of historic villas, to relaxation in the Euganean thermal basin; from the shores of the largest lake in Italy, Lake Garda, to the composure of so many Walled Cities. 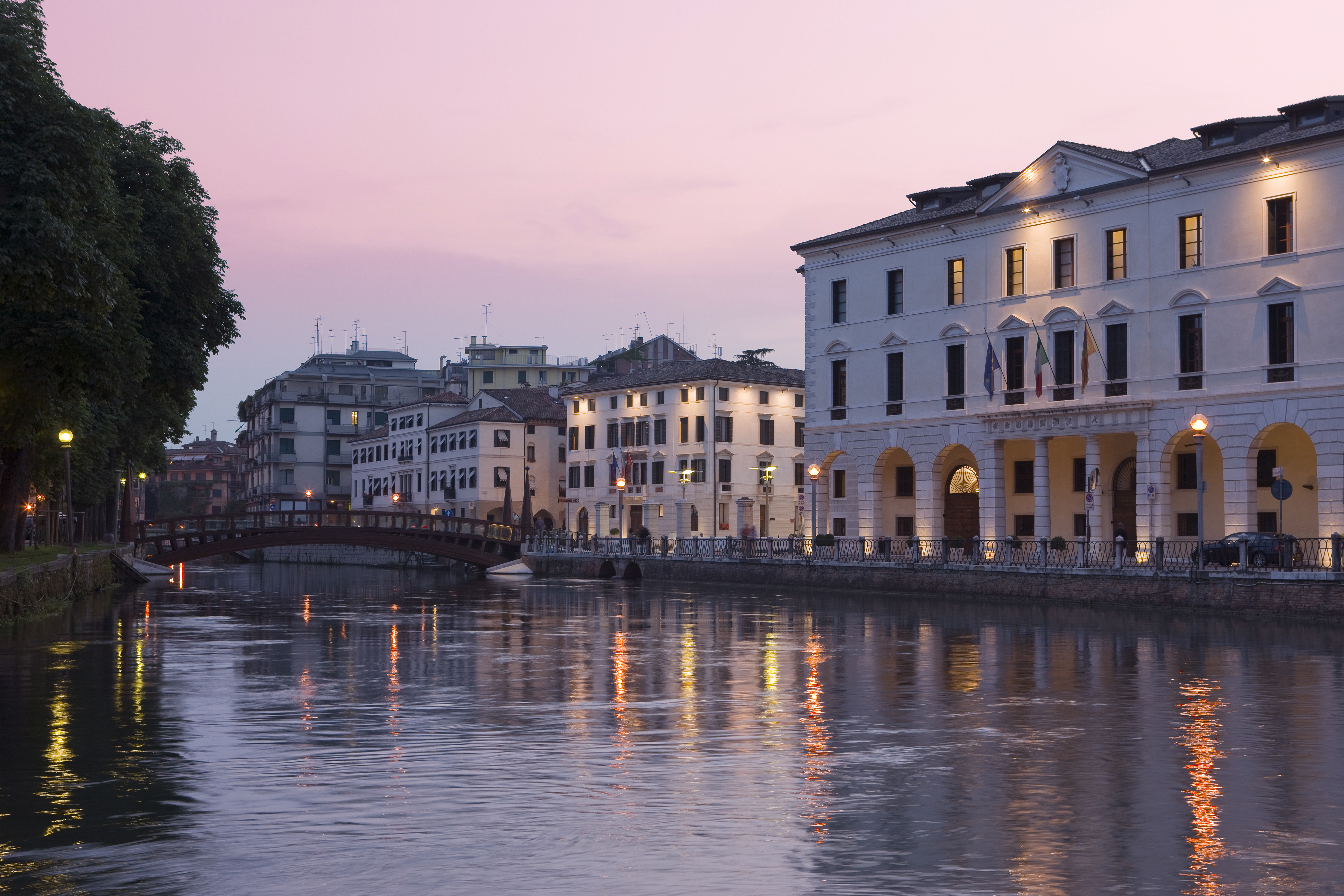 A territory to experience throughout the year

But Veneto is not just a dive into the past. It is a land that is more alive than ever, a land that makes reception and hospitality its guiding criterion, and the consequent tourist economy, its major growth factor. It is a territory to experience throughout the year: from world-renowned art exhibitions; from concerts to monographic shows; from the examples of unparalleled crafts like Murano glass or Burano lace; to the triumphs of gastronomy and good drinking. A lively and modern Veneto: a leading Region in many sectors of economy and society; a Region that has paved the way for lots of Italian successes.

This and other crossed by a historic tourist vocation, able to please everyone: the love for the sea or mountains, for the tranquility of the lake or the beneficial spas, for the charm of the art cities or for a business convention. All this can be reached thanks to an infrastructural network that, in a few hours, connects it with Europe and with Airports (Venice, Verona, Treviso) served by scheduled and charter flights. You can get there by land, by air, but also by sea, even with one of the many passenger ships landing in the Port of Venice or by arriving with your own boat in one of the many tourist ports. 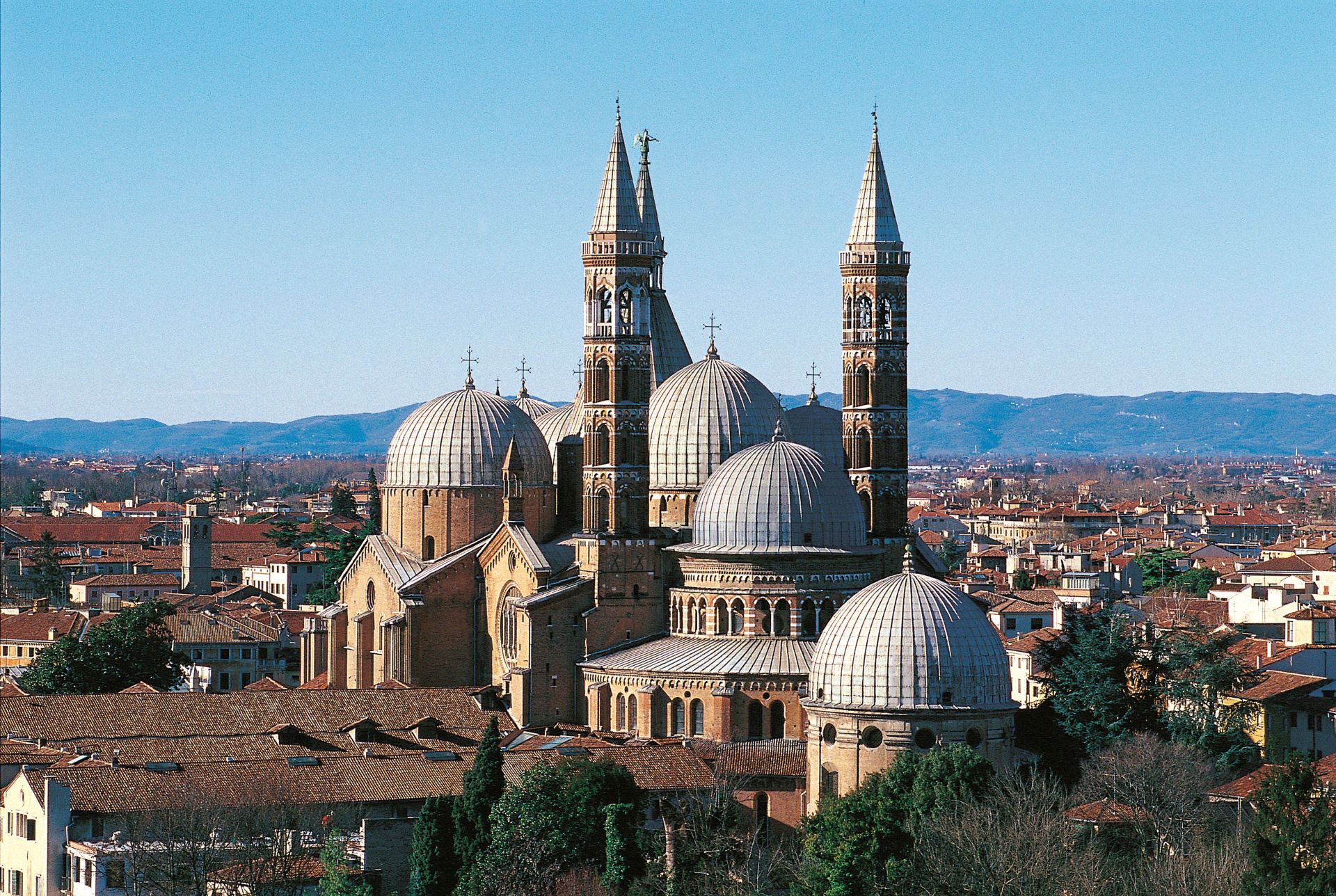 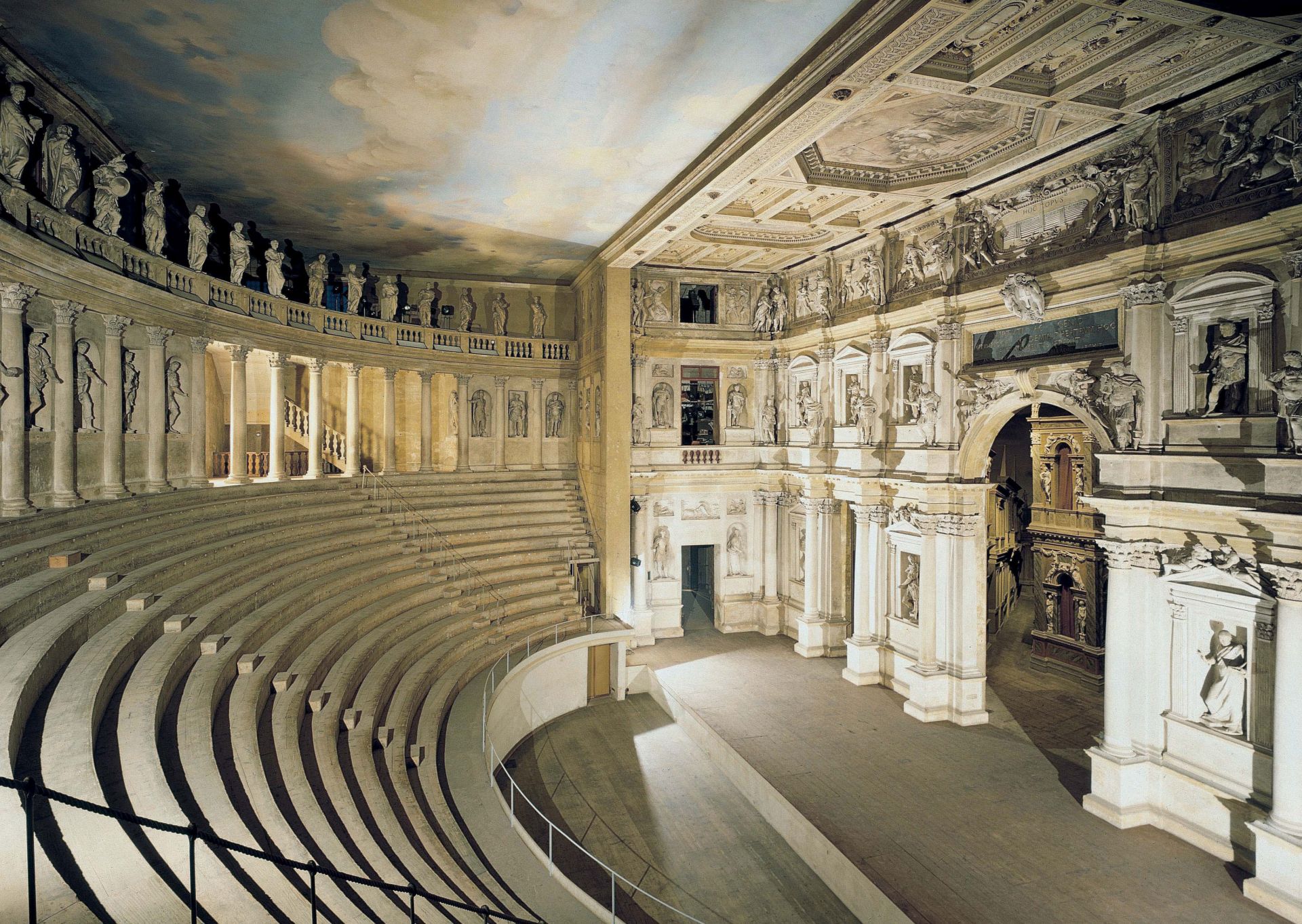 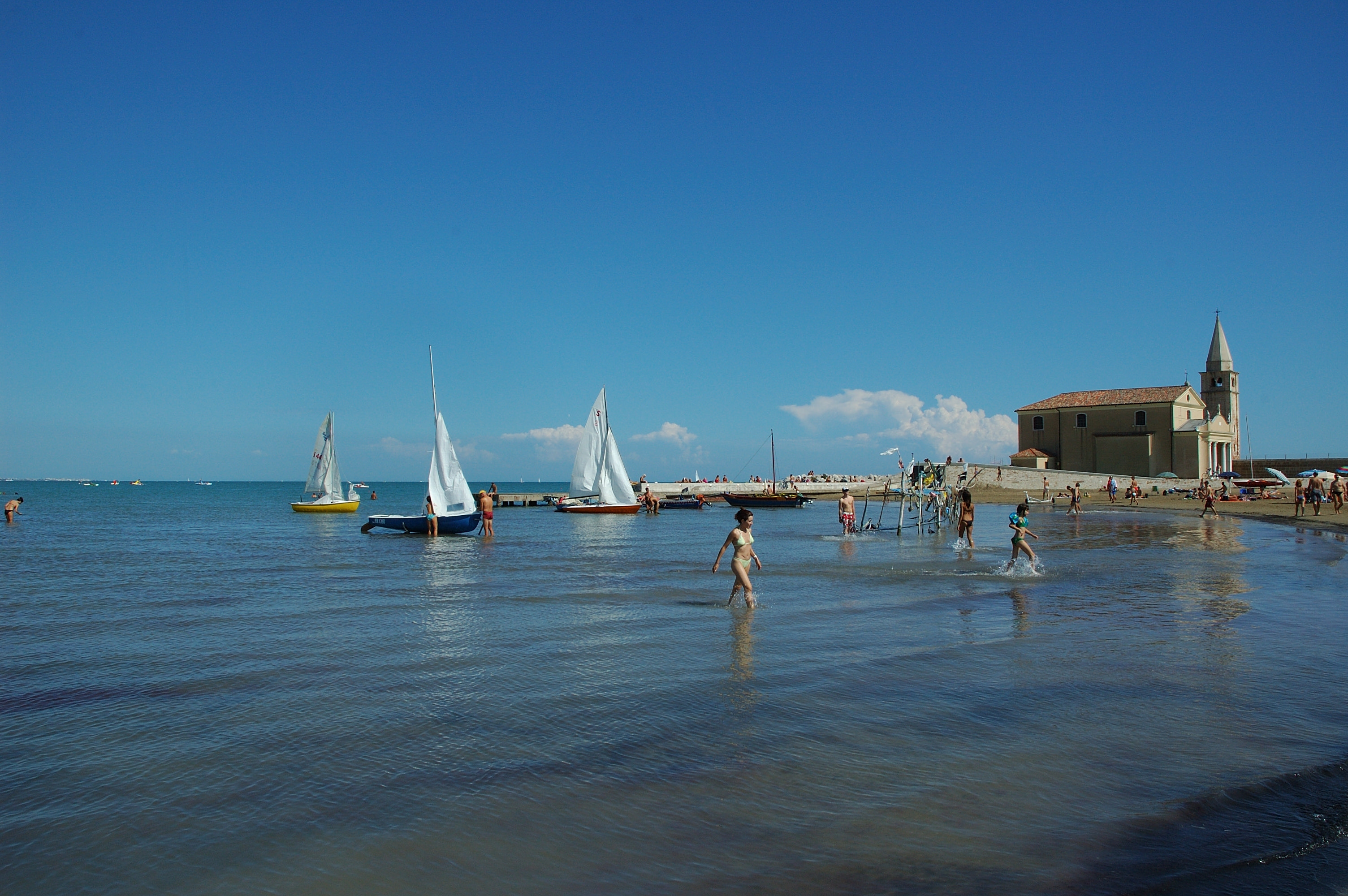 Divided among appetizers, first and second courses and finally desserts, the recipes we are presenting in this section represent a “journey” through tastes, aromas and flavors of the Veneto Region, many of which were believed to be lost. Some of them are elaborate, others are very simple and the DOP products (Protected Designation of Origin) and the IGP products (Protected Geographical Indication) of the Venetian territory are standing out among ingredients. Our cuisine is a quality cuisine, already widely established at national and international level, because in the Veneto Region  you eat well and drink even better. The delicacies do not end here of course, because in the Veneto Region everything is flavor, fragrance and aroma. A world of typical products are waiting for you on the table

Flavors of the earth

Try to close your eyes and get ready for an exciting, appetizing journey made of really special ingredients. We will lead you to discover our territory, agricultural traditions, tastes and flavors. The landscapes of Veneto are inextricably linked to gastronomic products: if you say Treviso and Castelfranco, you think about the crunchy radicchio; if you say Marostica, everything turns cherry red; and now the connection between Asiago and cheese is indissoluble; if you think about Montagnana then the world suddenly appears as pink as the very sweet raw ham.

Veneto is a vineyard of almost 90 thousand hectares, where almost 13.5 million hectoliters of wine are produced and over 8 million hectoliters of which have D.O.C origin. Just a few numbers in order to give you the idea of the Venetian wine reality, n. 14 D.O.C.G (Registered and Certified Designation of Origin), n. 29 D.O.C. (Registered Designation of Origin) and n. 10 I.G.T. (Regional Geographical Indication).

Great wines but also lots of products of absolute quality, some of them are less known to the public but this does not mean that they are less precious. Veneto viticulture has its roots in a tradition that dates back to at least two millennia. The numerous historical evidences confirm that viticulture has found fertile ground still in the Roman times and since then it has no longer stopped.

Thanks to the territorial peculiarities of a Region, the Veneto Region, which is extremely varied from a geomorphological and landscape point of view. Just think of the microclimates that can be found only a few hundred meters from the shores of Lake Garda or between the hills of Valdobbiadene, or the characteristics of the volcanic soil of the Euganean Hills and the alluvial soil of the plain of Eastern Veneto.

It is to this extreme landscape and climatic variability that the Veneto Region owes the surprising variety of wines, combined with a long tradition with the best oenological practices, which have allowed us to obtain unique products in the world such as Amarone, Prosecco, Recioto, and Soave, just to name a few of them. The natural vocation to viticulture of the Veneto land is linked to a consolidated tradition, born over the centuries, which has led to renowned successes and international
recognition.

There is no better way to know the “Planet Wine” of the Veneto Region than by travelling,  but going out of the great communication routes, leaving aside haste and anxiety of arriving, allowing instead the pleasure of going from cellar to cellar, from the foothills of Pedemontana strip to the structure of the plain. Because the great Veneto Wines unveil themselves in their land of origin, preserving their close ties with flavor, aromas and personality. Along the entire route there is no lack of advice on places of historical-artistic and landscape interest, on opportunities for leisure and body well-being and on everything that contributes to making the discovery of the Veneto Territory special.