When, in a stage like the Parma-Genoa, you are in a breakaway of 25, you simply cannot make a wrong move if you hope to win. You need not only legs, but also a lot of head and tactical intelligence. The kind that Stefano Oldani (Alpecin-Fenix) had today, but also Lorenzo Rota (Intermarché-Wanty-Gobert) and Gijs Leemreize (Jumbo-Visma), despite having zero professional victories in three. Hitting the breakaway could already have been a success, as surviving a first hour at an average speed of over 55 km/h is no trivial matter. Instead, Oldani, Rota and Leemreize showed that they still had plenty of fuel in their tanks.

Despite their inexperience at playing races of this calibre, the three moved perfectly, risking it all with more than 50km to go. Rota took off on the final slopes of La Colletta, with Oldani and Leemreize quick to realise that it was an action worthy of attention, since on the final climb, the more demanding Valico di Trensasco, they would probably pay the price. 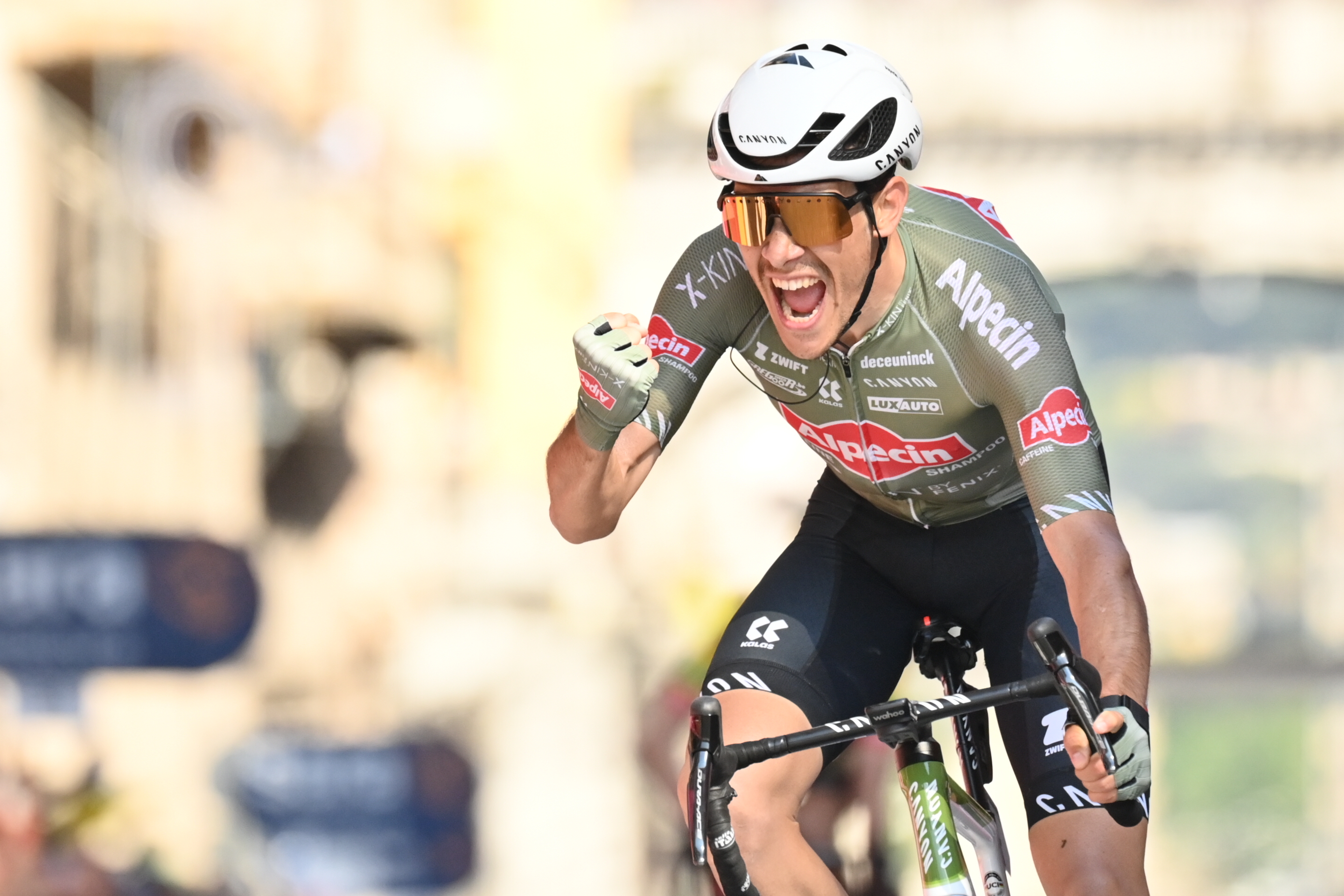 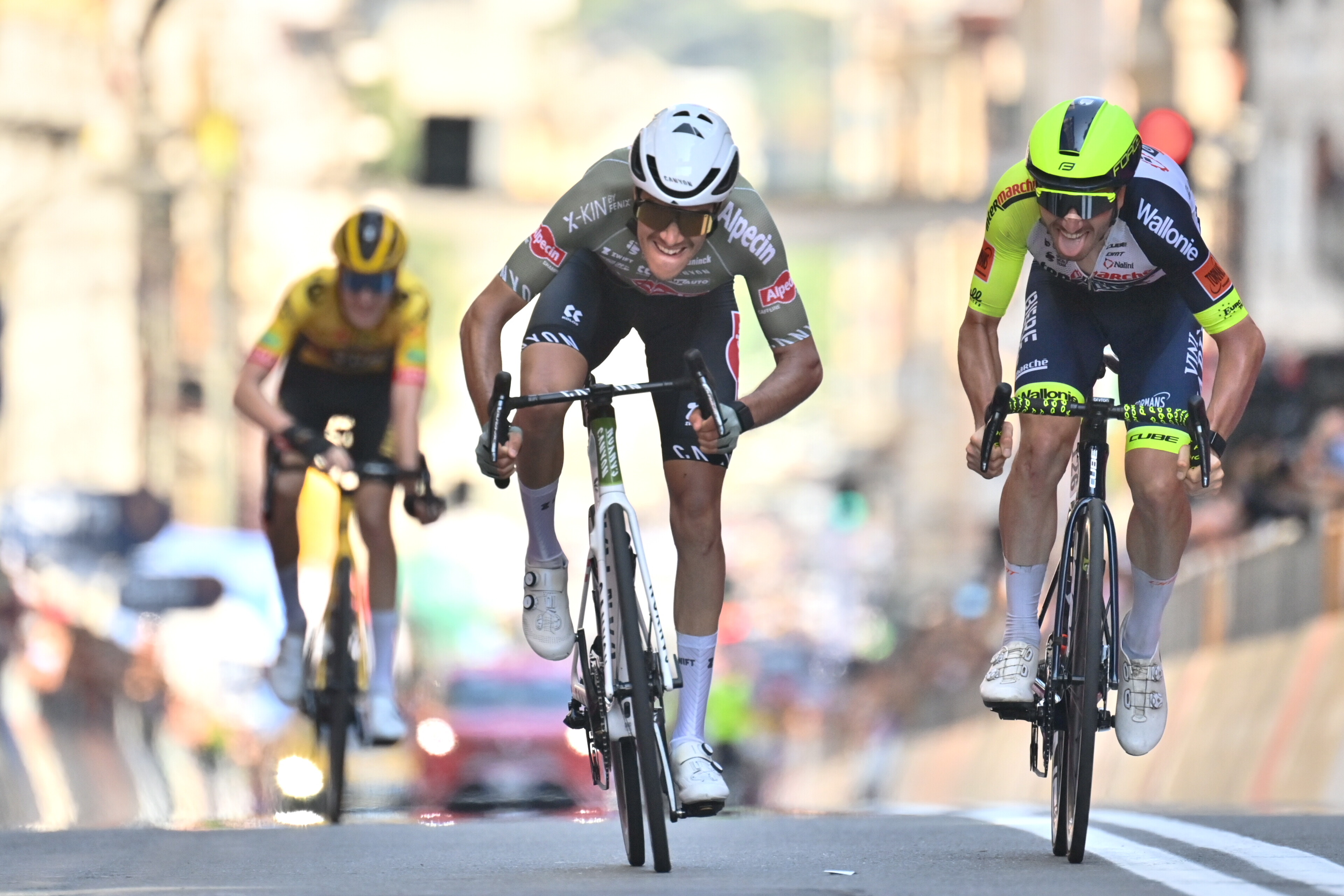 Instead, even on the final climb, the three went super strong, losing just a handful of seconds to pure climbers such as Bauke Mollema (Trek-Segafredo), Wilco Kelderman (Bora-hansgrohe), Santiago Buitrago (Bahrain Victorious) and Lucas Hamilton (BikeExchange-Jayco), and Oldani, who had been waiting for a comeback from captain Mathieu Van der Poel, went out on his own, becoming Alpecin-Fenix’s front man for a day. On the other hand, while Oldani was flying uphill, Van der Poel was sinking, which simply means that, today, Oldani was stronger than Van der Poel.

In the end, the three had to battle it out for success in the sprint and the fastest of them was Oldani himself who, in his first years as a professional, had the privilege to take lessons from riders such as Philippe Gilbert, John Degenkolb and, indeed, Van der Poel. Born in Busto Arsizio in the province of Varese, class of 1998, with a diploma in advertising graphics, he has shown power and talent since the youth categories. Among the juniors he was Italian time trial champion, among the under-23s twice tricolour in the team time trial. On the track, he won the title in the Madison (allievi 2014) and in the Team Pursuit (juniors 2015), but apparently, he can also go very strong uphill.

He grew up in the Polartec-Kometa of Basso and Contador, before making the leap into the pros with Lotto Soudal and then moving to Alpecin-Fenix. If two teams with a strong Flemish background have placed their bets on a young Italian, it means that there is talent to spare. 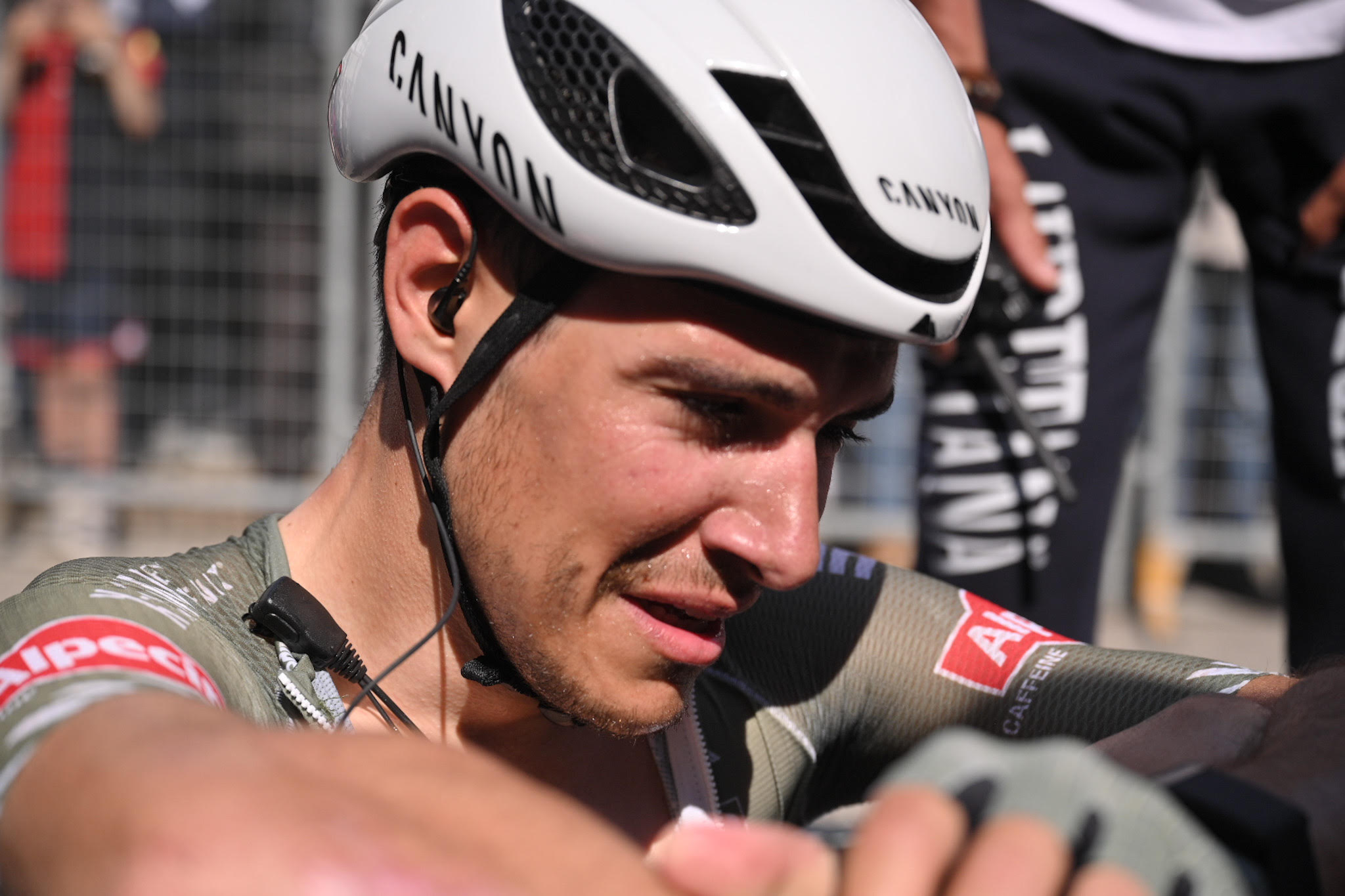