The first stage, on Saturday 3 October, the Monreale-Palermo individual time trial of about 16km, will be followed on Sunday 4 October with the 150km Alcamo-Agrigento stage, featuring a finisseur final. The third stage, Enna-Etna (Piano Provenzana 1,775m) of 150km, will be the first summit finish of the Giro d’Italia, on Monday 5 October; a new climb, only partially climbed in 2011, from the northern side (Linguaglossa) to reach Piano Provenzana. On Tuesday 6 October the fourth stage is the last stage on the island, 138km from Catania to Villafranca Tirrena – it is suited to sprinters. 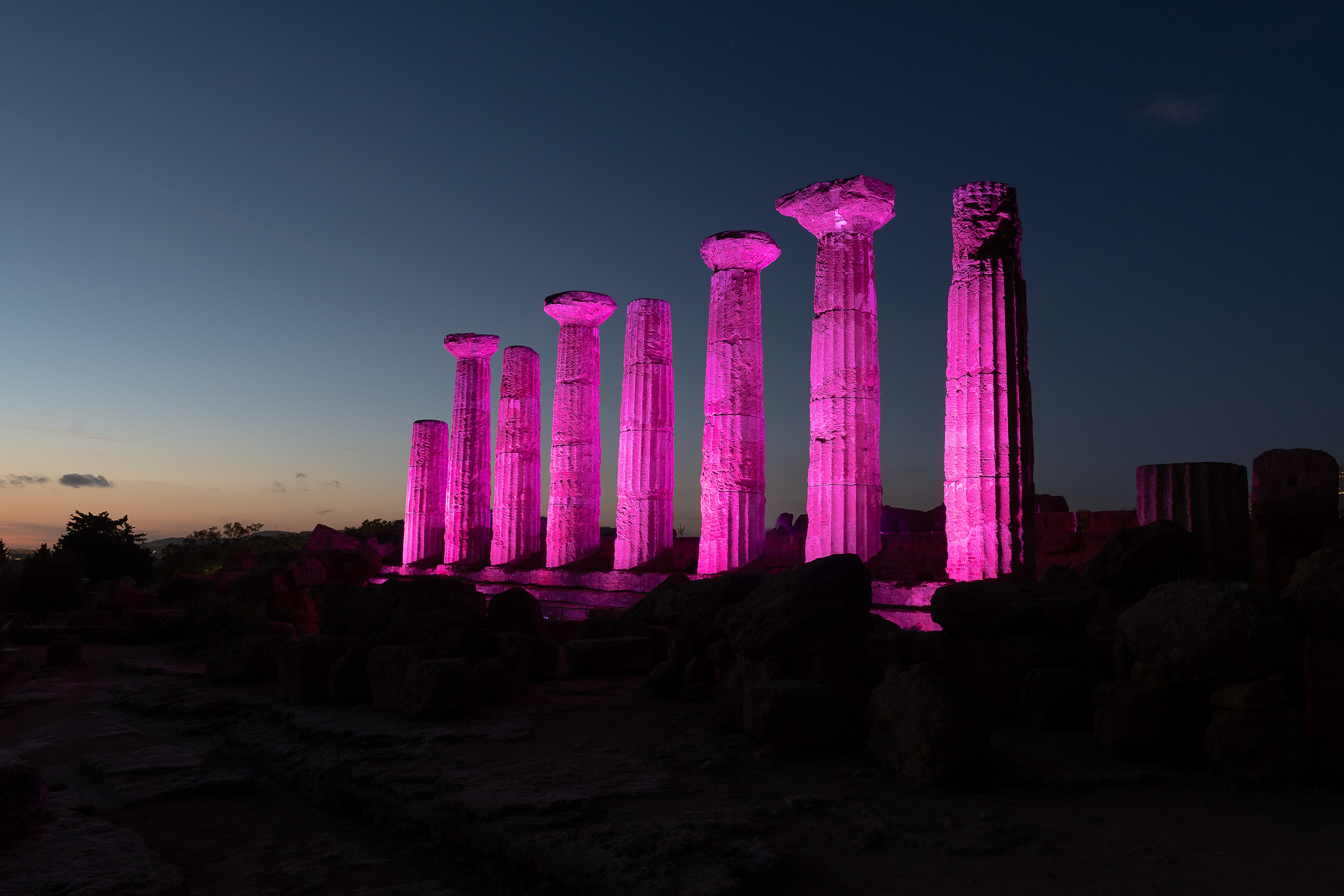 Nello Musumeci, President of the Sicilian Region, said: “This year the Giro d’Italia will start from Sicily. We have reached this agreement with RCS Sport and from 3 to 6 October the Corsa Rosa will have four stages on the island before reaching the continent. A great event, not only from a sporting point of view – this traditional sport has many enthusiasts in Sicily – but also for promoting tourism, with the Giro d’Italia which will highlight the most beautiful parts and the most interesting landscape and aspects of our territory. It’s a great opportunity for sport and tourism, and to show the best part of our land to Italy and to the world.”

Manlio Messina, Councilor for Sport, Tourism and Entertainment of the Sicilian Region, said: “We immediately accepted the invitation of RCS Sport to bring the Grande Partenza forward from 2021 to 2020 because we also believe that the seasonal adjustment is fundamental for us. We are proud to be part of this project which I am sure will drive the development of sport and tourism. I am convinced that resources must be invested in major events and for this reason we have chosen the Giro d’Italia. Sicily will welcome the Corsa Rosa with the warmth that has always distinguished it.”

RCS Sport commented: “Since 2019, with the Sicilian Region, we have been developing an important project to promote the region through cycling. It’s a communication path that started with the relaunch of the international race, Il Giro di Sicilia. Now we have the Grande Partenza from Monreale and three other stages that will show the beauty of Sicily to the world. It will therefore be a UNESCO World Heritage site to kick off a unique, all-Italian edition of the Giro d’Italia. It’s a fascinating and spectacular way to open the 103rd edition of the Corsa Rosa.”