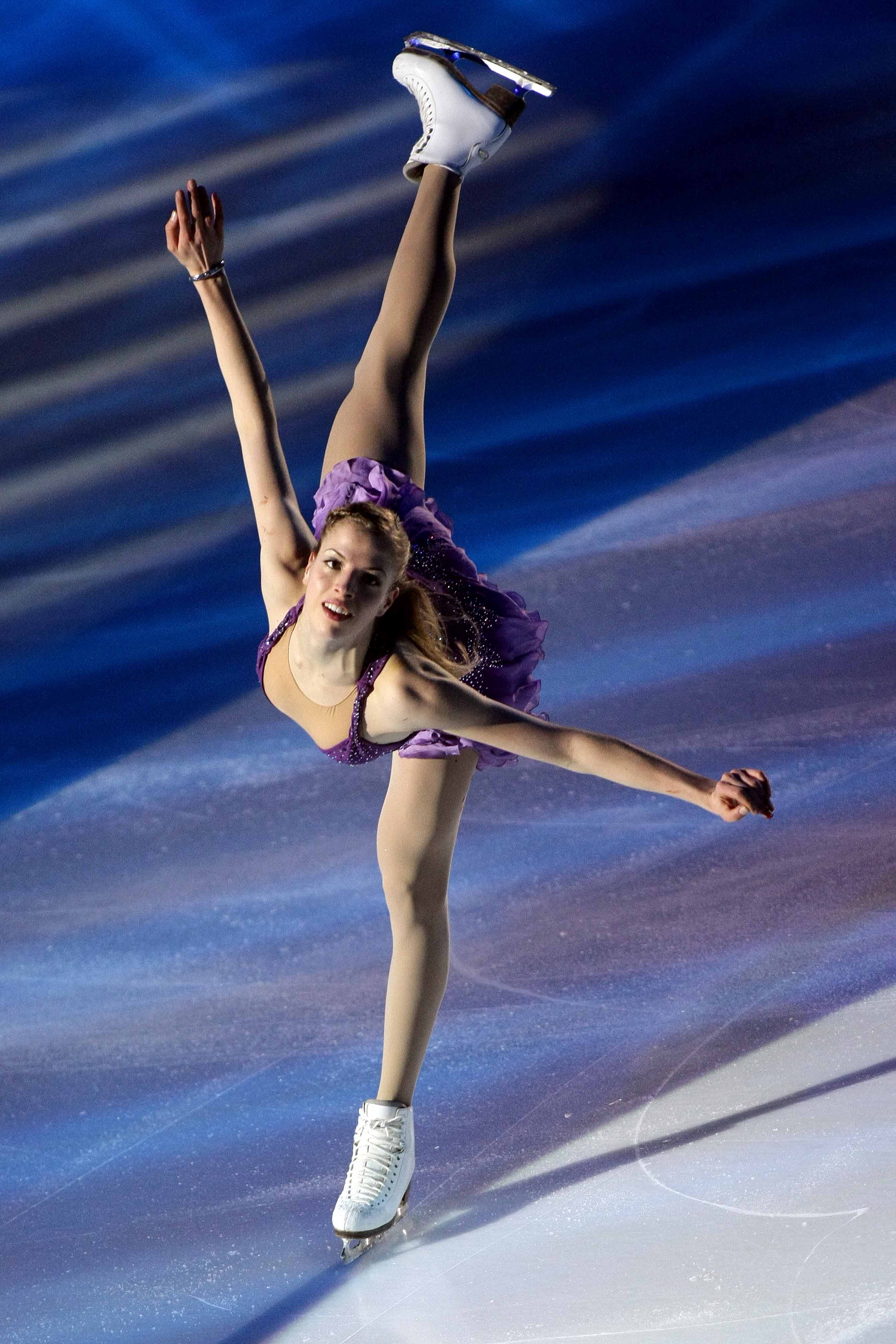 RCS Sport and CONI (Italian National Olympic Committee) have agreed to involve these champions to give a signal of how sport is rooted in Italian culture.

Paolo Bellino, CEO and General Manager of RCS Sport said: “It is an honor and a privilege for the Giro d’Italia to host, at each stage, these great champions who have given prestige to Italian sport around the world. We thought it was right to celebrate them, making them the Ambassadors of the Race that will be present during the 21 stages.”

CONI President Giovanni Malagò underlined how: “The presence of our champions in the Giro d’Italia is a source of pride for the entire Italian sports movement. They are athletes of absolute value who compete in various disciplines and who get on World Championship and Olympic podiums. Their presence in such an important event rooted in Italian sports culture is the right recognition for these athletes who represent the sporting excellence of our country. I thank RCS for the sensitivity and attention it shows once again for sport. Initiatives like this only reinforce the multidisciplinary and team spirit that we live, together with cycling, in every Olympic experience.”