We won’t soon forget the crowds of people who lined the route over these three days. Choreography, wild cheering, a pink ocean of Hungarians who offered the best possible welcome to the peloton. So thank you Hungary, thank you Budapest, thank you Visegrad, thank you Kaposvár, thank you Balatonfüred and thank you all those towns in the midst of the three stages that made the pink caravan feel their warmth. Hungary is a cycling nation which is still learning to enjoy the competitive side of this discipline. The three Hungarian riders, Attila Valter, Barnabas Peak and Erik Fetter are acting as spokespeople in the country, and the arrival of the Giro will hopefully give youngsters a taste for cycling and the desire to be part of that bunch one day. 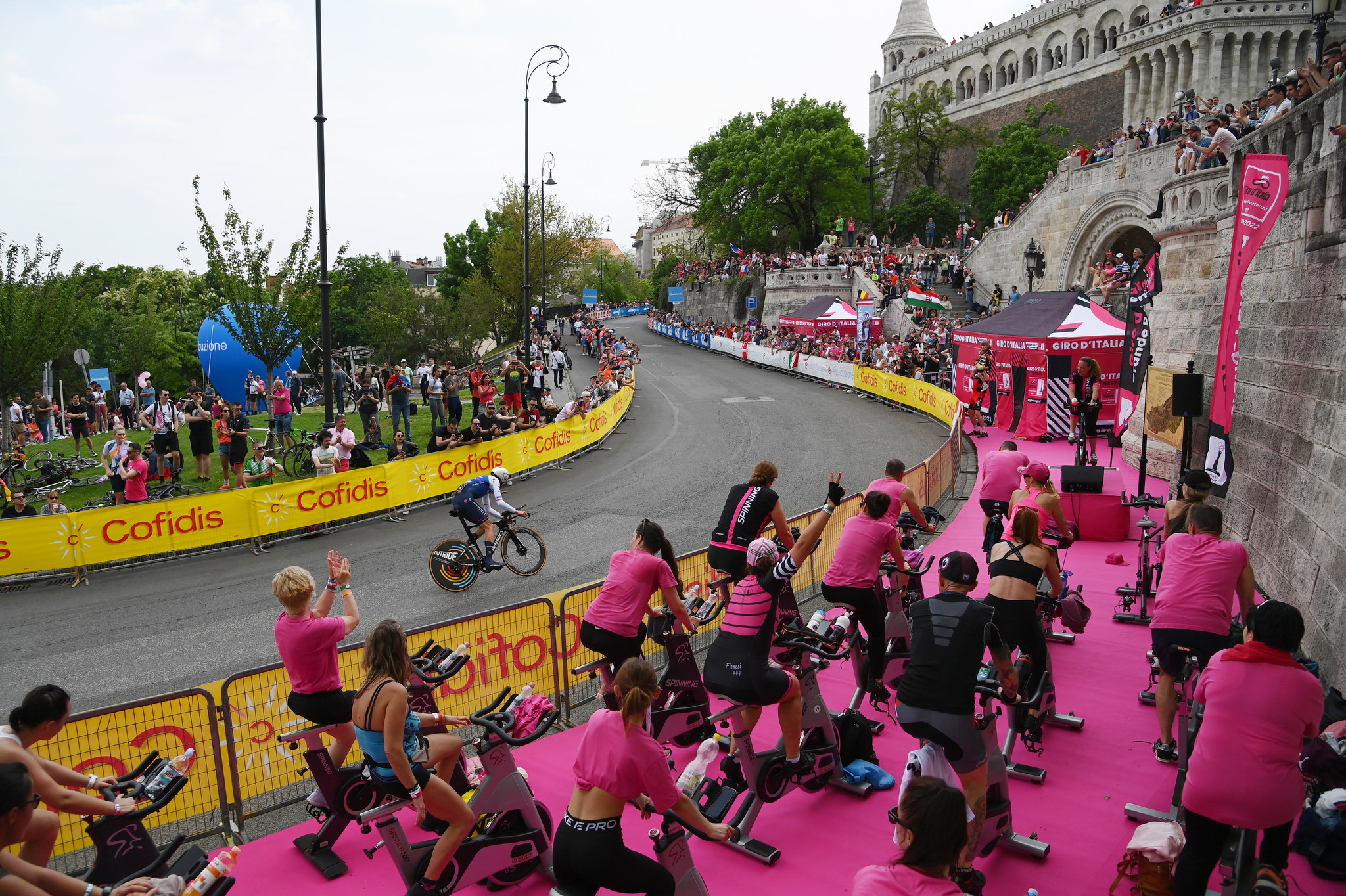 The riding was also first class. Three winners of absolute prestige: Mathieu Van der Poel in Visegrad, Simon Yates in the splendid individual time trial in the capital, from Pest to Buda, and his majesty Mark Cavendish in Balatonfüred. The most eagerly awaited man, Mathieu, in the Maglia Rosa upon his return to Italy. It was hard to ask for more. The three days in Hungary have made our mouths water for what’s to come. 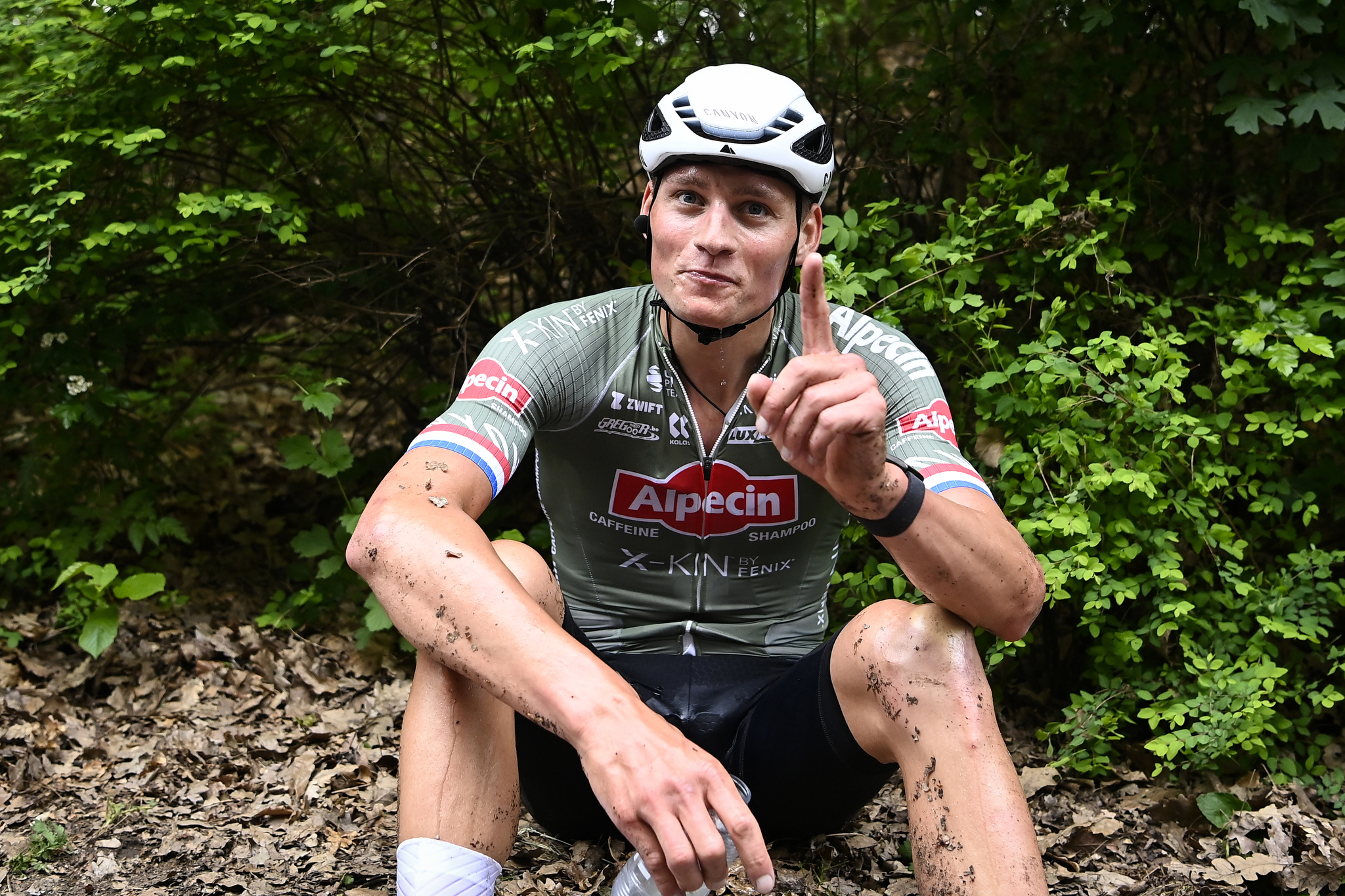 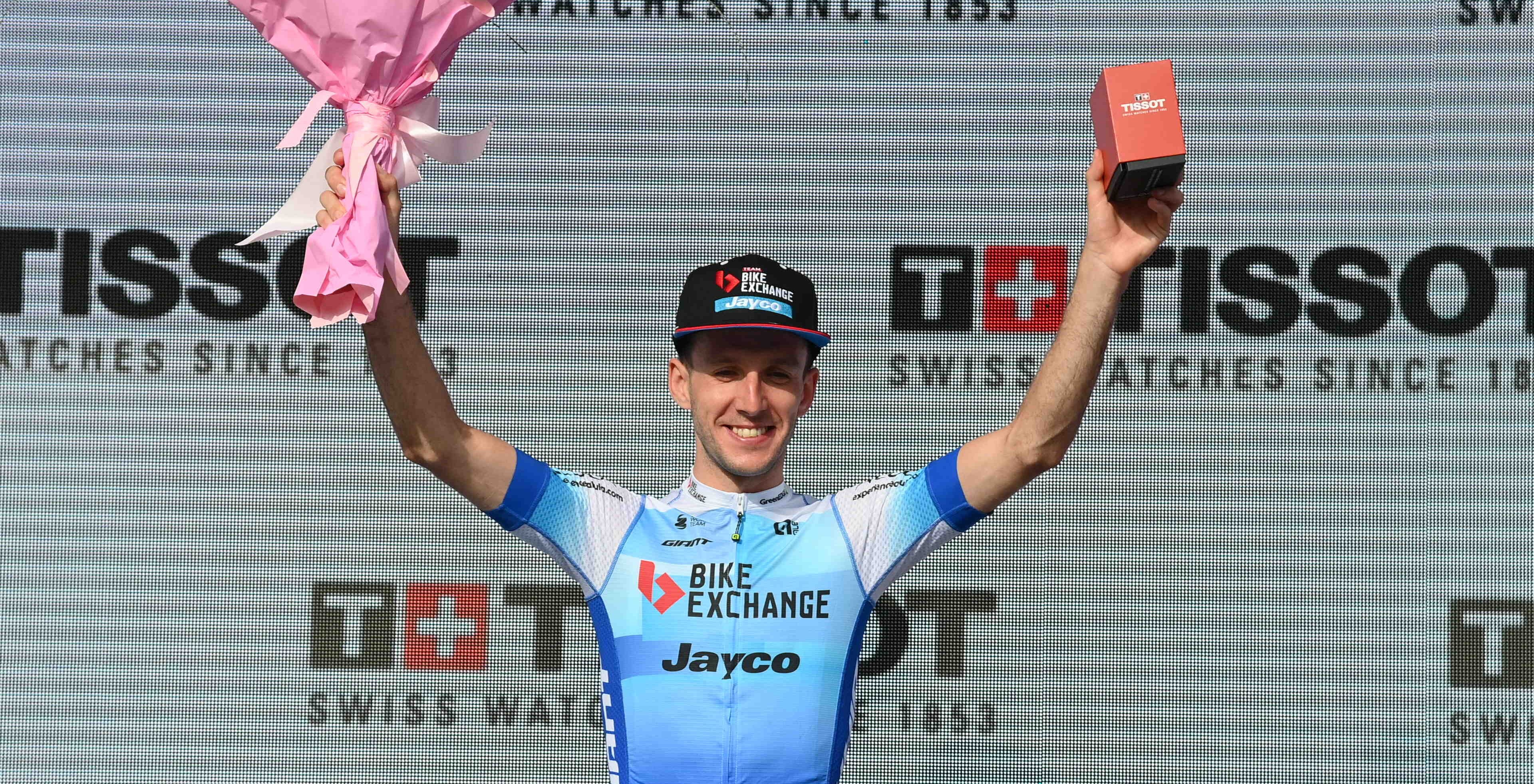 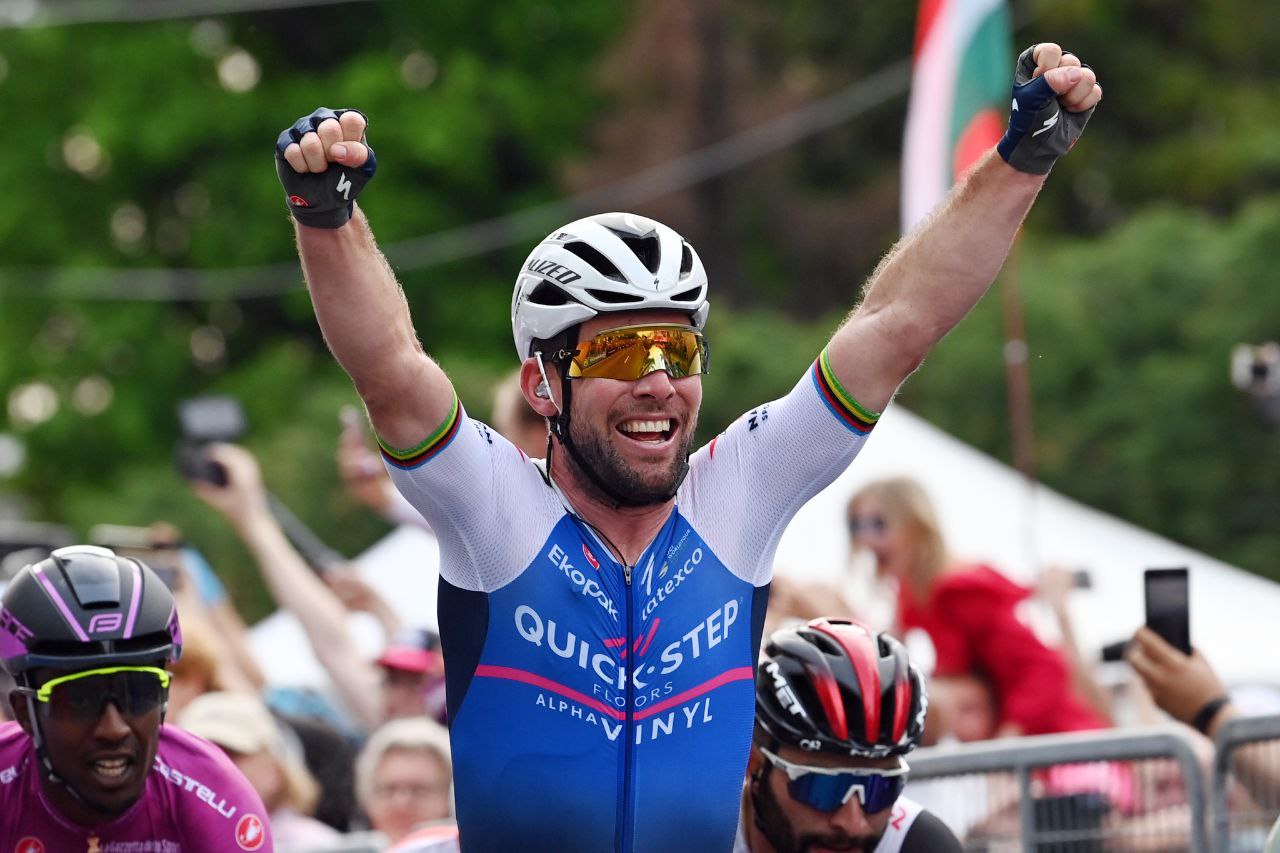 Not only Etna and Blockhaus: lots of traps in the first week

Today’s rest day is a rest day only on paper, as the riders had to take a charter flight to Sicily and move to Avola, where tomorrow’s fourth stage will kick off. It’s not a trivial stage, as the riders will arrive at Rifugio Sapienza on Mount Etna, the first uphill finish of this Corsa Rosa. The final ascent is not prohibitive (23 km at 6%), but it will be essential to pay close attention to the weather conditions, since the last few days on top of the volcano were nothing but rainy, windy and cold.

In any case, the whole week – atypical for a first week, with so many traps even for the GC men – looks pretty interesting. After Etna there will be a chance to take a breather with the Catania-Messina and Palmi-Scalea stages which should allow the sprinters to unleash their horsepower. But the following day it’s back uphill again with the Diamante-Potenza stage, which runs entirely through the Lucania Apennines and doesn’t have a metre of flat road. The GC men may not attack, but there is room for breakaways and possible ambushes.

The same applies to the following day, with the city of Naples and the town of Procida playing a major role. The capital city of Campania will have plenty of short climbs to make the stage exciting and a potential hunting ground for breakaways. The only sure thing is that the stage setting will be noteworthy. The week wraps up with one of the toughest uphill finishes of the Giro d’Italia, the Blockhaus (14km at 8.5%), which will also be preceded by the Passo Lanciano (10.8km at 7.2%). Here the first big kick to the Corsa Rosa is expected, the gaps between the riders in the general classification will grow and the hierarchies in the race will become clearer. 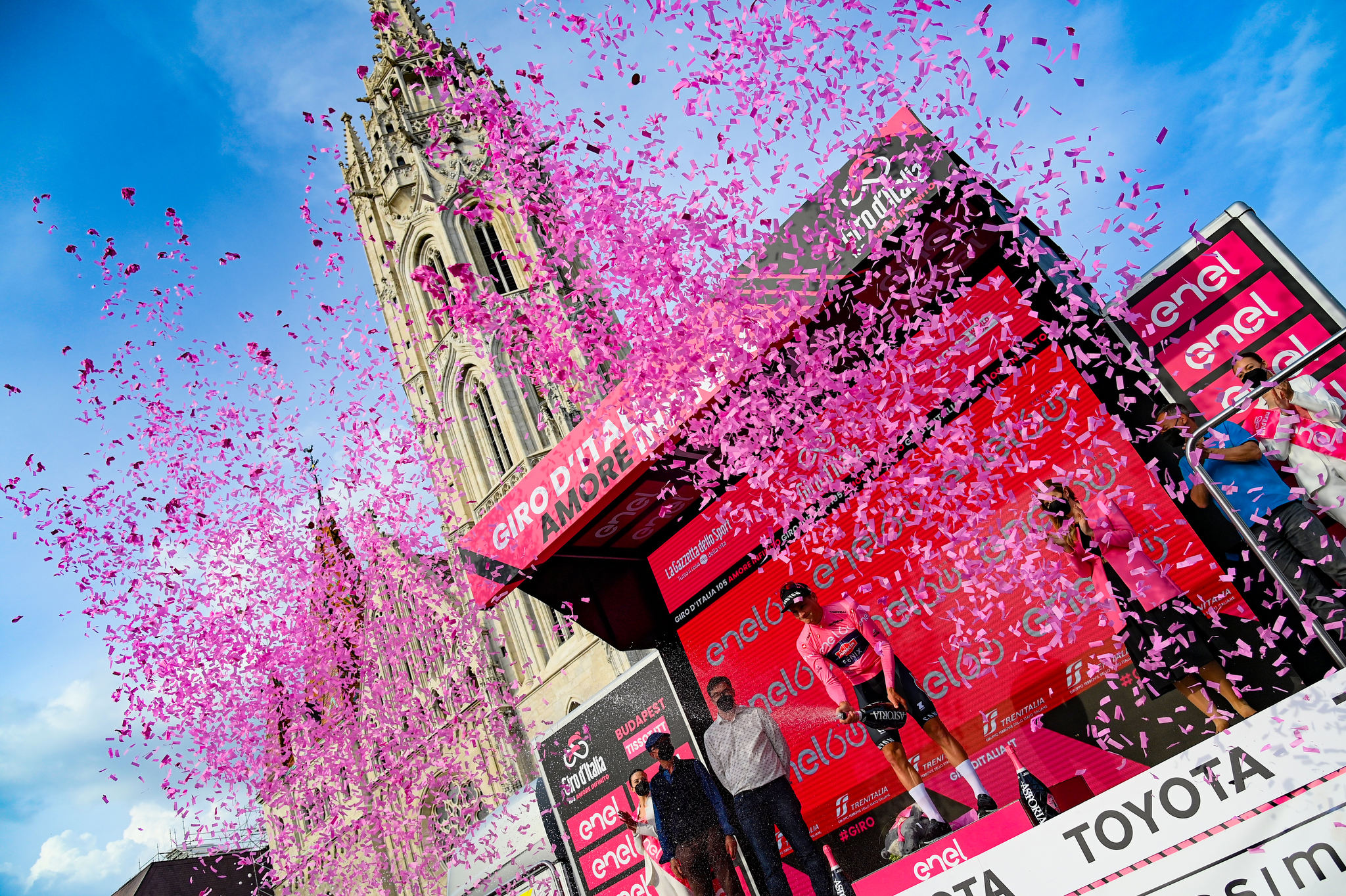