He had been trying at all costs to win a stage since the start of the Giro d’Italia. As soon as captain Mathieu Van der Poel gave him the go-ahead, he launched himself headlong into the break, trying to outwit the peloton. In Reggio Emilia he came close, being caught with 700 metres to go, but in Treviso Dries De Bondt (Alpecin-Fenix) managed to win, for what is undoubtedly the most important victory of his career.

A pinch of credit, however, he has to share with his fellow adventurers Davide Gabburo (Bardiani-CSF-Faizanè), Magnus Cort Nielsen (EF Education-EasyPost) and Edoardo Affini (Jumbo-Visma), with whom he resisted the comeback of the peloton and got on well until the very last few hundred metres. After all, the riders in the breakaway were not just any riders: Affini is one of the best time trialists around, Cort Nielsen has won six stages at the Vuelta and one at the Tour de France, and Gabburo had finished 2nd in the stage to Naples. The peloton knew this and never allowed them more than 2’30”, but the mistake was not reabsorbing them when they had the chance, i.e. with more than 100km to go, when they had slowed down at the front and the peloton was down to just one minute.

The breakaway, on the other hand, proved extremely shrewd (Affini and De Bondt are often in the peloton to keep an eye on the day’s attempt and they know these dynamics very well), they held the bunch in check, who had no desire to catch them, and after the Muro Ca’ del Poggio – with its spectacular crowd – with 50 km to go, they pushed hard to try and complete their action. Mission accomplished, because at the last kilometre the peloton still had 35″ to recover and, in the sprint, De Bondt turned out to be the strongest of all. 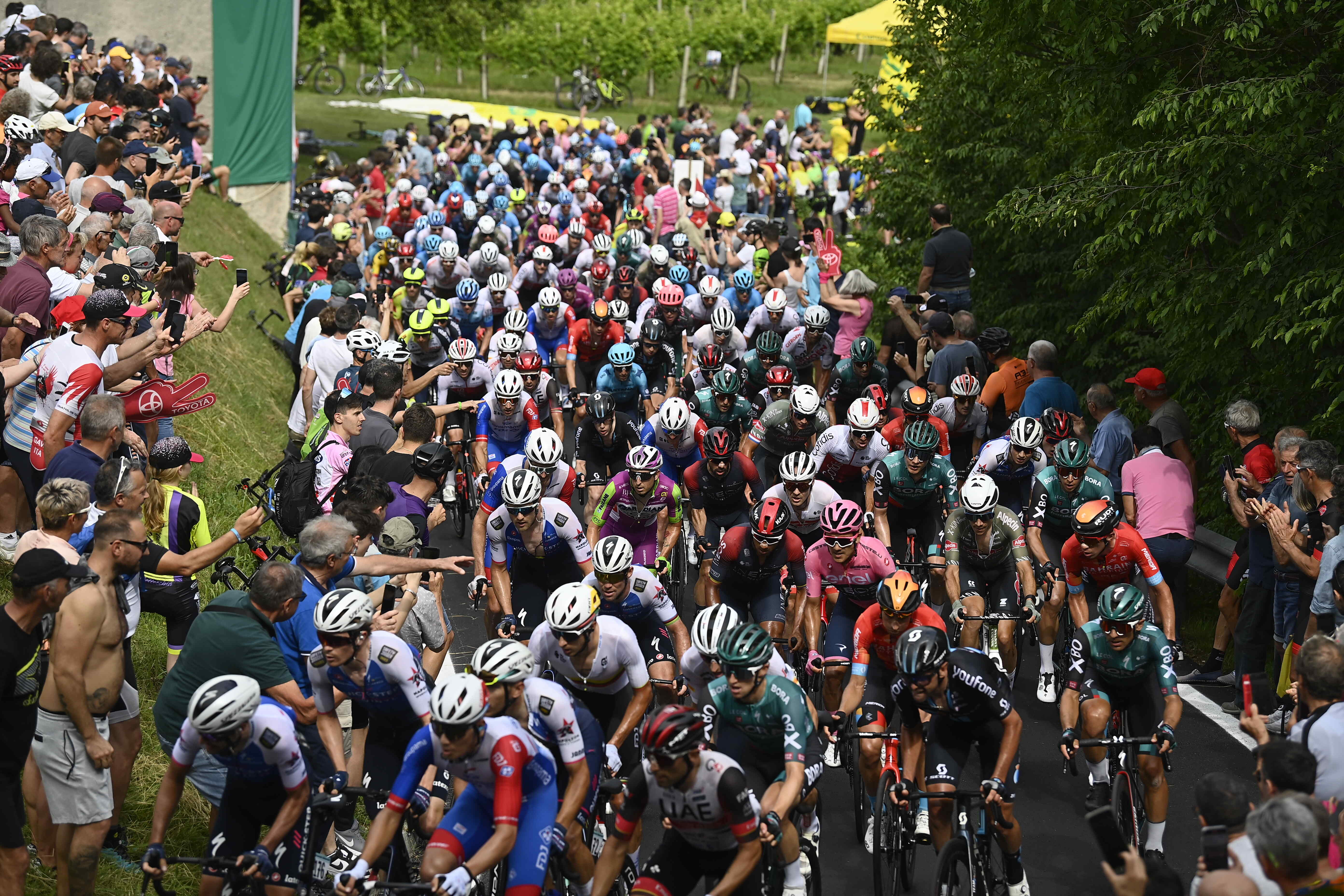 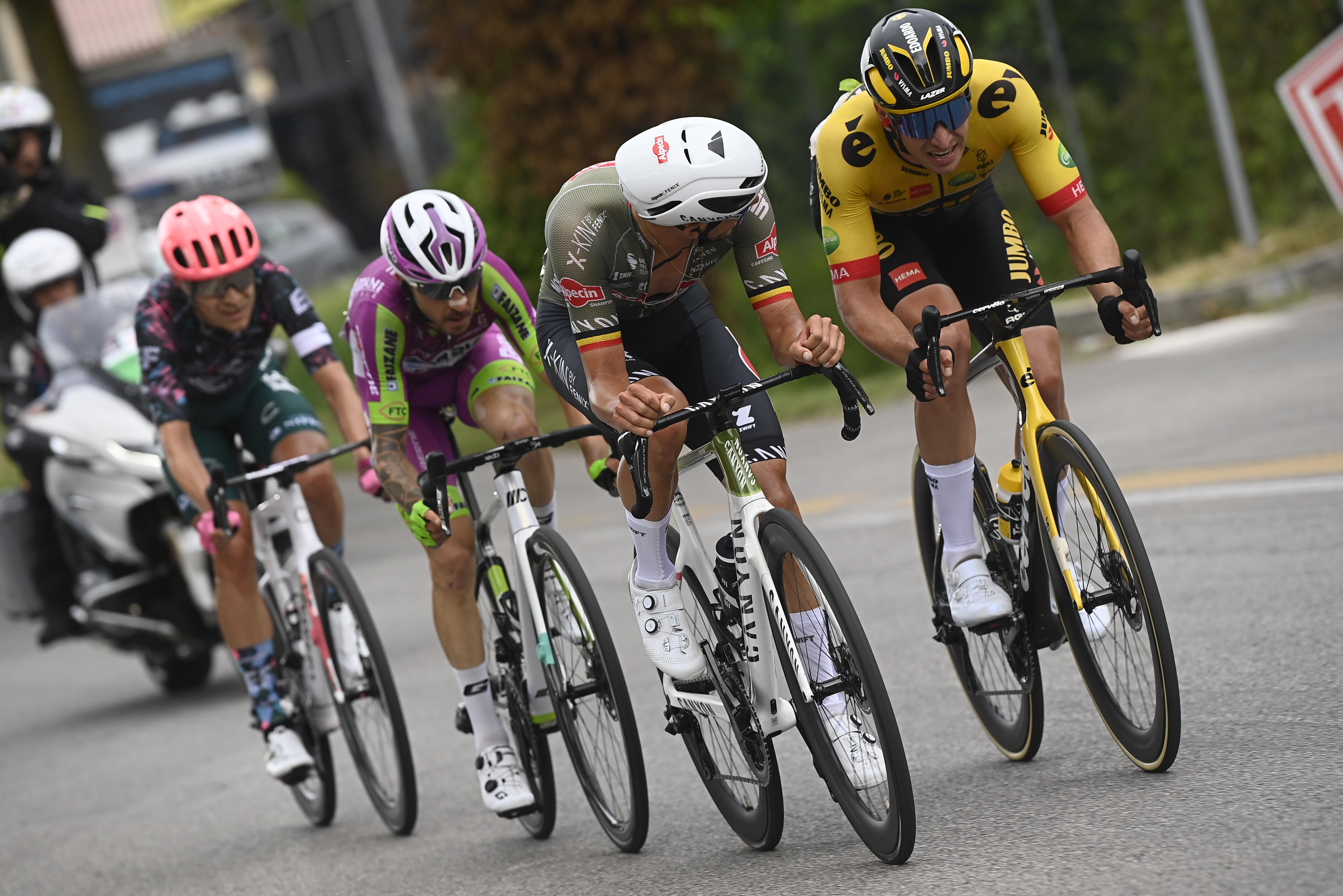 The former Belgian national champion is no ordinary winner, because his story is one worth telling. At the 2014 Tour de Vendée, in fact, Dries was the victim of a crash that could have killed him and forced him into a 13-day coma. “I don’t have any memories of those 30 minutes when the accident happened,’ De Bondt told CyclingTips. ‘But they told me that my rear tyre exploded on the descent, I couldn’t control the bike anymore and I crashed into the front of a house. The helmet saved my life, but I suffered two fractures at the base of my skull. I had an oedema in my brain which is very dangerous, and the doctors had told my parents that there were 3 options: a total recovery, a life with disability or a perpetual vegetative state, with the first option being very remote. My parents were ready to say goodbye to the son they had known up to that point”.

Instead, De Bondt managed to make a full recovery. He had to relearn how to swallow and how to speak, and he definitely relearned how to ride a bike. Now, moreover, he has managed to do something he could not even do before: win at the Giro d’Italia. 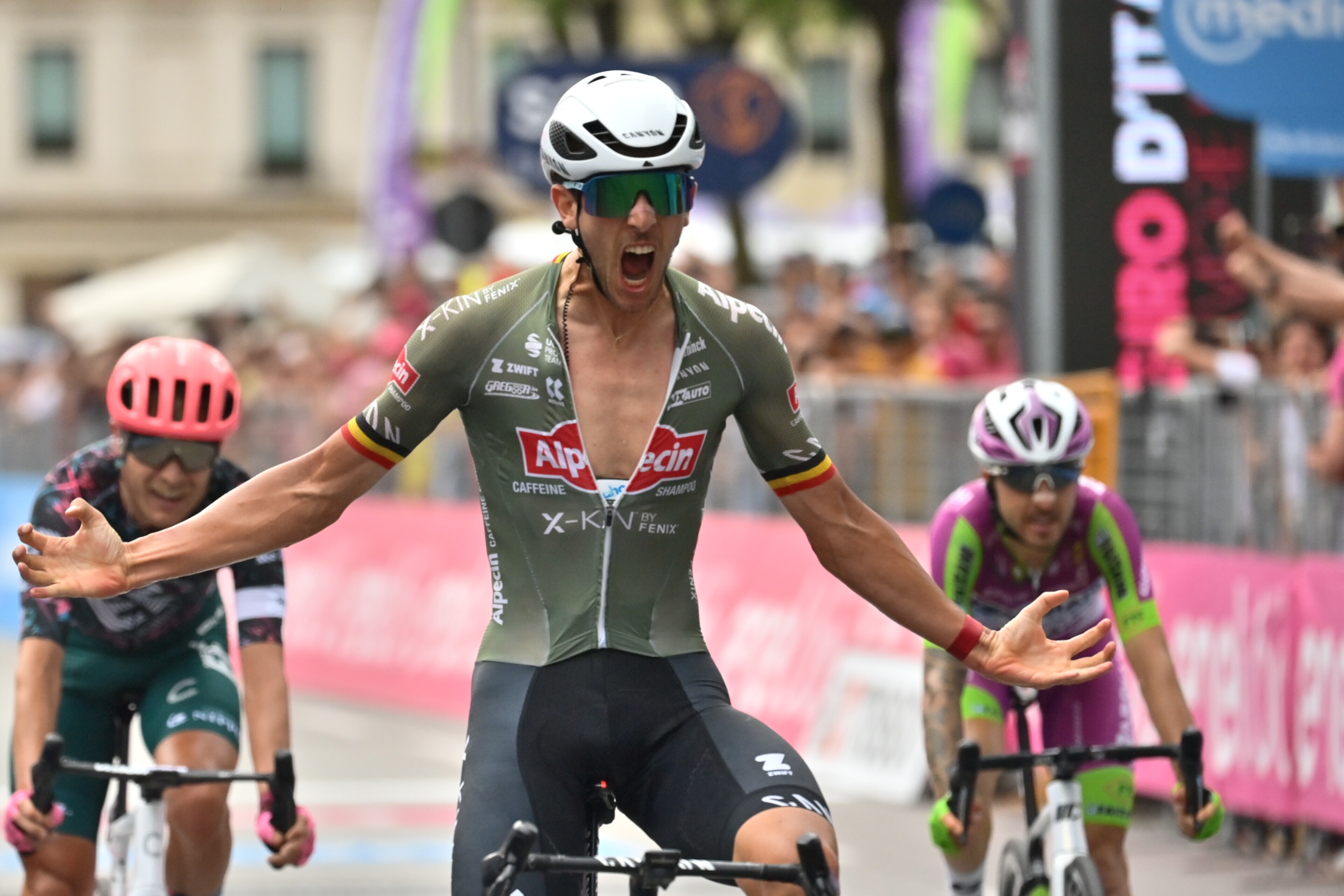