Simon Yates countered an attack by Joao Almeida with 6.5km to go to take a solo win atop Alpe di Mera with the Portuguese crossing the line 11 seconds behind in second position. Third on the day, Egan Bernal showed little sign of weakness and remained comfortably in the lead of the overall rankings.

Data collected by Velon’s devices on the riders’ bikes tells the story of key moments of the stage. A graphic with today’s data can be found here.

Simon Yates took his fourth stage win of the Giro d’Italia today. It’s his first win taken while not wearing the Maglia Rosa after three stage victories in 2018 at Gran Sasso, Osimo and Sappada.

Speaking at the press conference, the stage winner Simon Yates said: “I’m really happy. The team did a fantastic job today. We controlled the start, rode well behind and then I finished it off. I saw the boys from Ineos were just happy to ride at tempo behind so I had a feeling they would let me go today. It was not the most difficult stage. It’ll be different tomorrow at a higher altitude. I don’t have any regrets for the way I rode on the first week, I had some little problems and I think I managed everything the best I could. The gap to the Maglia Rosa is still quite important but I am closer to Caruso now who is in second place.”

Maglia Rosa Egan Bernal said: “For me, the most important thing is to have the Maglia Rosa in Milan. When I have the legs, I like to attack. But now there’s one rider stronger than me and it’s Simon Yates. I want to keep the time I gained earlier in the Giro because that’s the fruits of great team work so I don’t want to make any mistakes that could ruin everything. Today I took one step further towards that final win. It was an important day for us after what happened two days ago. Now I’m confident ahead of tomorrow’s stage, which I’ll enjoy riding at a higher altitude. I want to arrive at the ITT with some extra energy.” 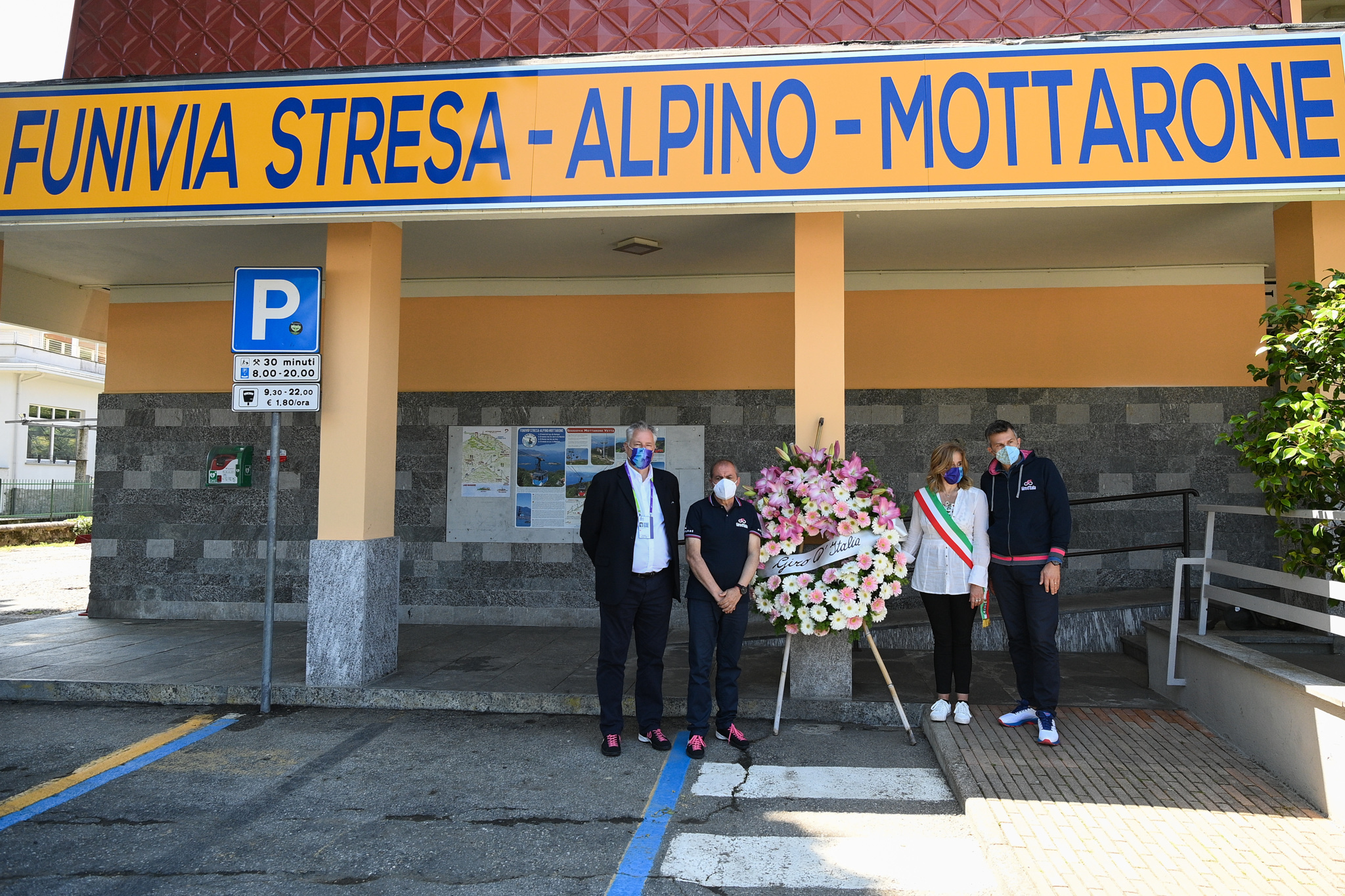 A colossal Alpine stage, crossing over to Switzerland. After the start, the route passes the Swiss border to negotiate the never-ending San Bernardino Pass (24 km), clearing the summit above 2,000 metres. After the descent, the riders will rise again to over 2,000 metres, to negotiate the Splügen Pass. A technical descent (passing through a few tunnels and an avalanche gallery) will lead all the way to the foot of the closing climb in Campodolcino.

The ramps are steep over the last 7 km. Past Campodolcino, the route ascends in hairpins, through a number of tunnels, up to Pianazzo, travelling the old, narrow road to Madesimo, with punishing gradients. After a relatively flat stretch in Madesimo, the route rises again with gradients nearing 10% over the last kilometres. The home straight is on tarmac road and on a slight incline.