After immersing himself in Italian culture at the Pinacoteca di Brera, preparing classic Italian cuisine as ‘Chef Sagan’ and become an elite tailor in the atelier of Ermenegildo Zegna for Giuseppe Sala, Mayor of Milan, the Slovak star of BORA – hansgrohe has now become an opera tenor, singing a typical Italian aria in the shower and then stepping onto the stage of the main opera house in Milan. 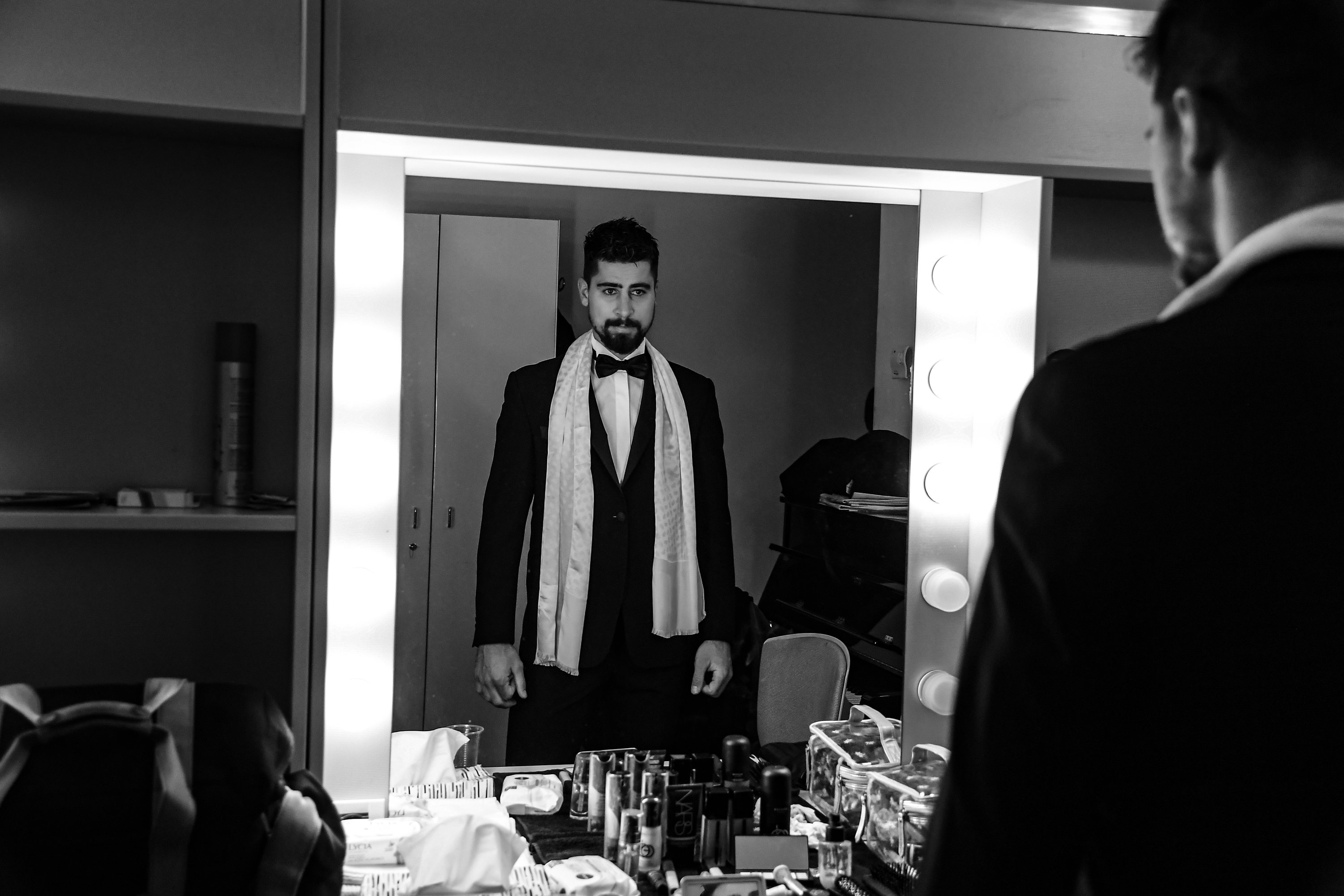 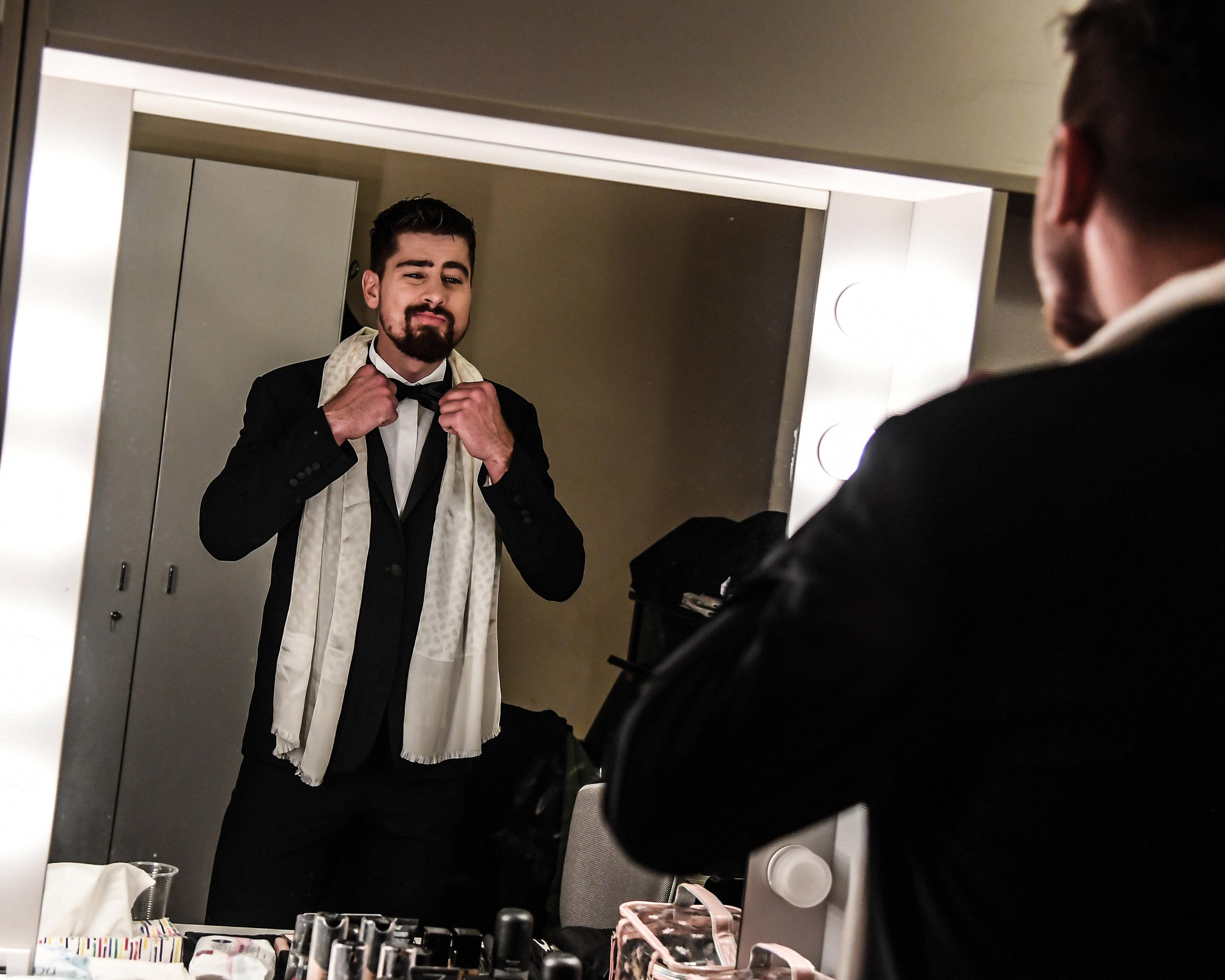 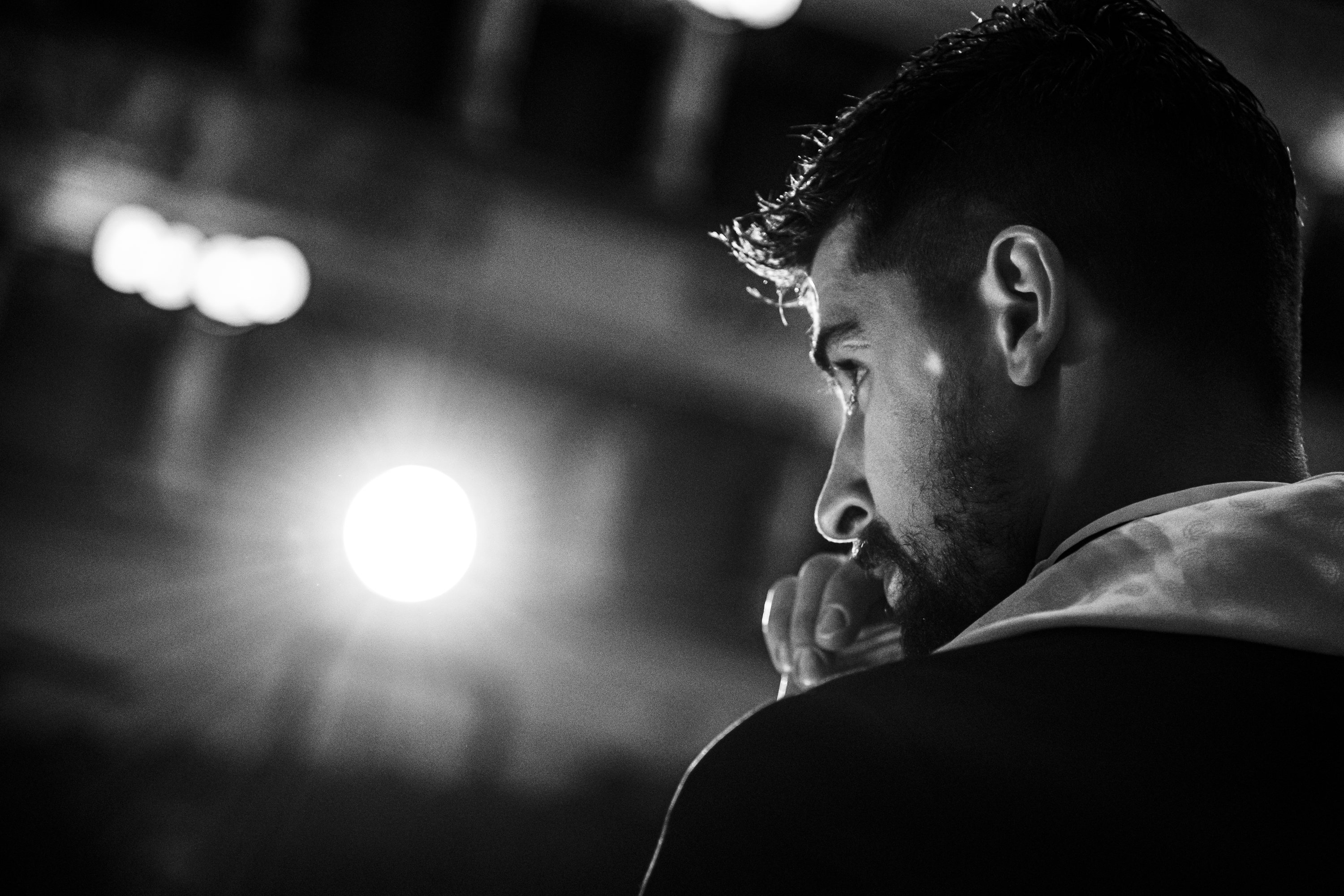 FROM THE PINACOTECA DI BRERA (BRERA ART GALLERY) TO THE TEATRO ALLA SCALA, PASSING BY THE FINEST FASHION AND EXCELLENT CUISINE

Benefitting from years of education in many of the cultural excellencies for which Italy is world famous – including art, music, food and fashion – Peter Sagan is finally ready to demonstrate how expert he has become in all things Italian. Join him on a journey into the heart of the Bel Paese – “the beautiful country” – giving visibility to Italian places and talents, from the Pinacoteca di Brera to the Teatro alla Scala, passing through the Ermenegildo Zegna atelier and exploring Italy’s unrivalled culinary tradition.Peter is ready for the Giro d’Italia. 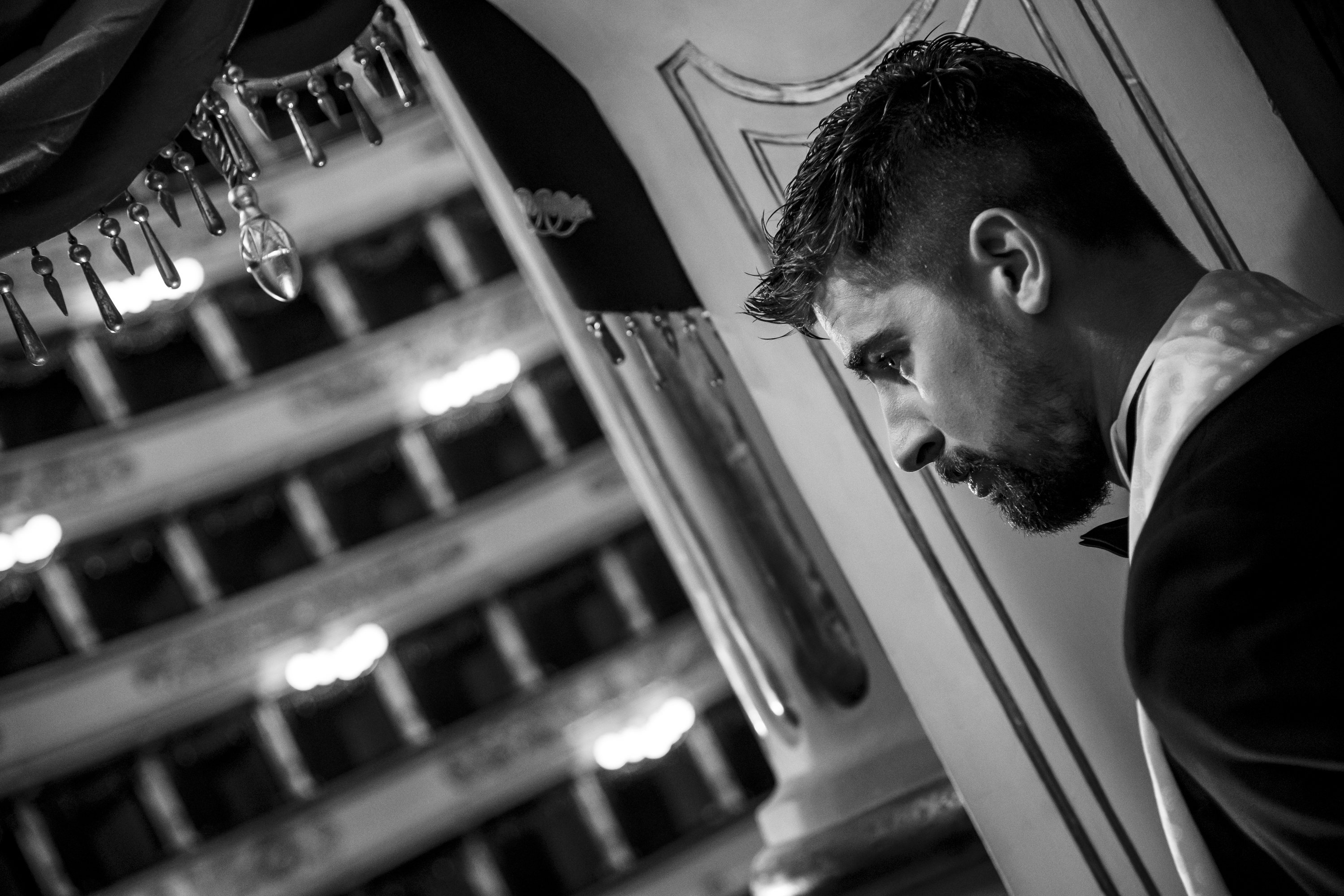 Where: Teatro alla Scala. The scene begins with Peter in the shower, after his training, and he’s humming a typical Italian aria. He is preparing for the big day.

The scene changes and Peter walks into the Galleria Vittorio Emanuele in Milan. He reaches the Teatro alla Scala. He feels ready for his debut. 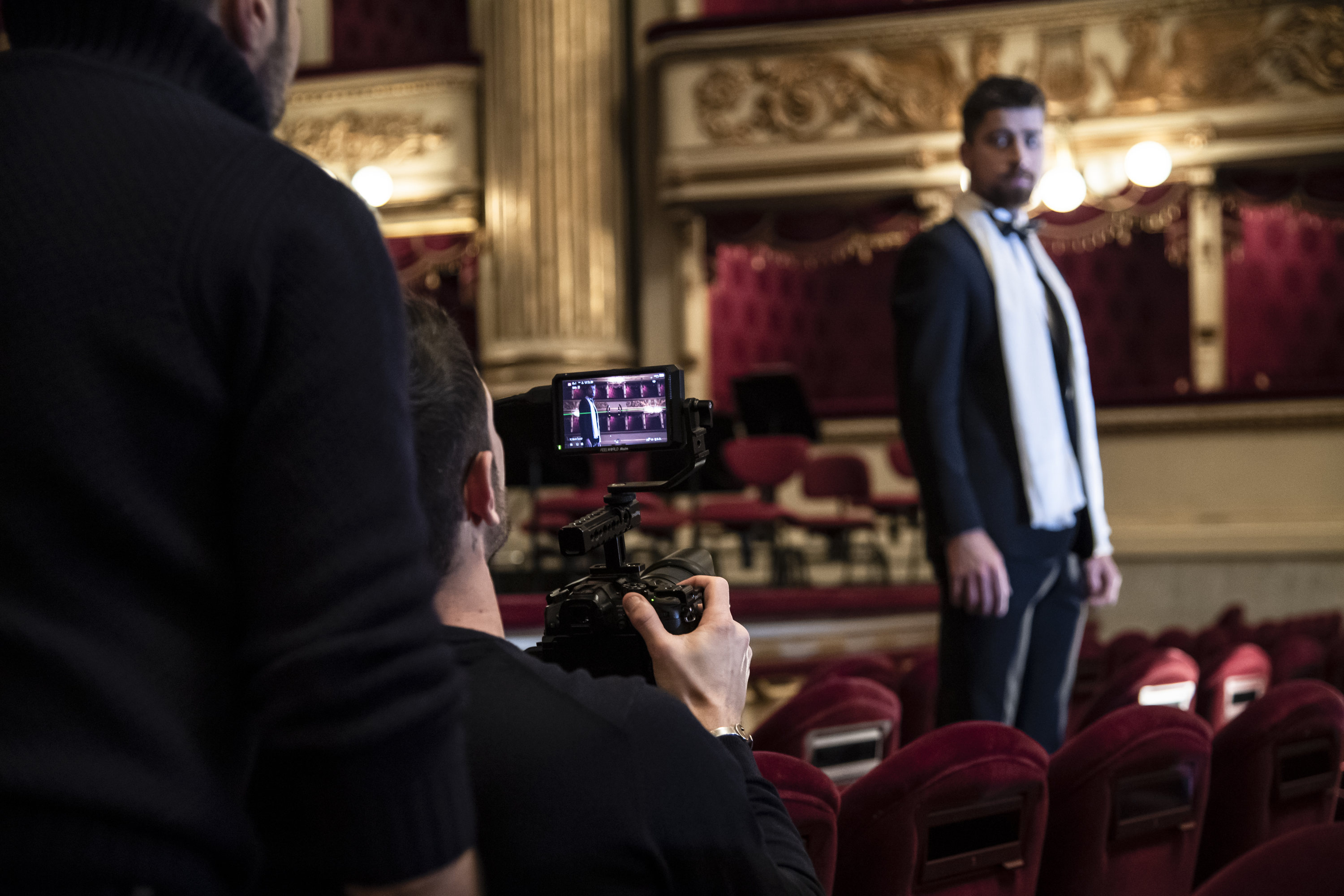 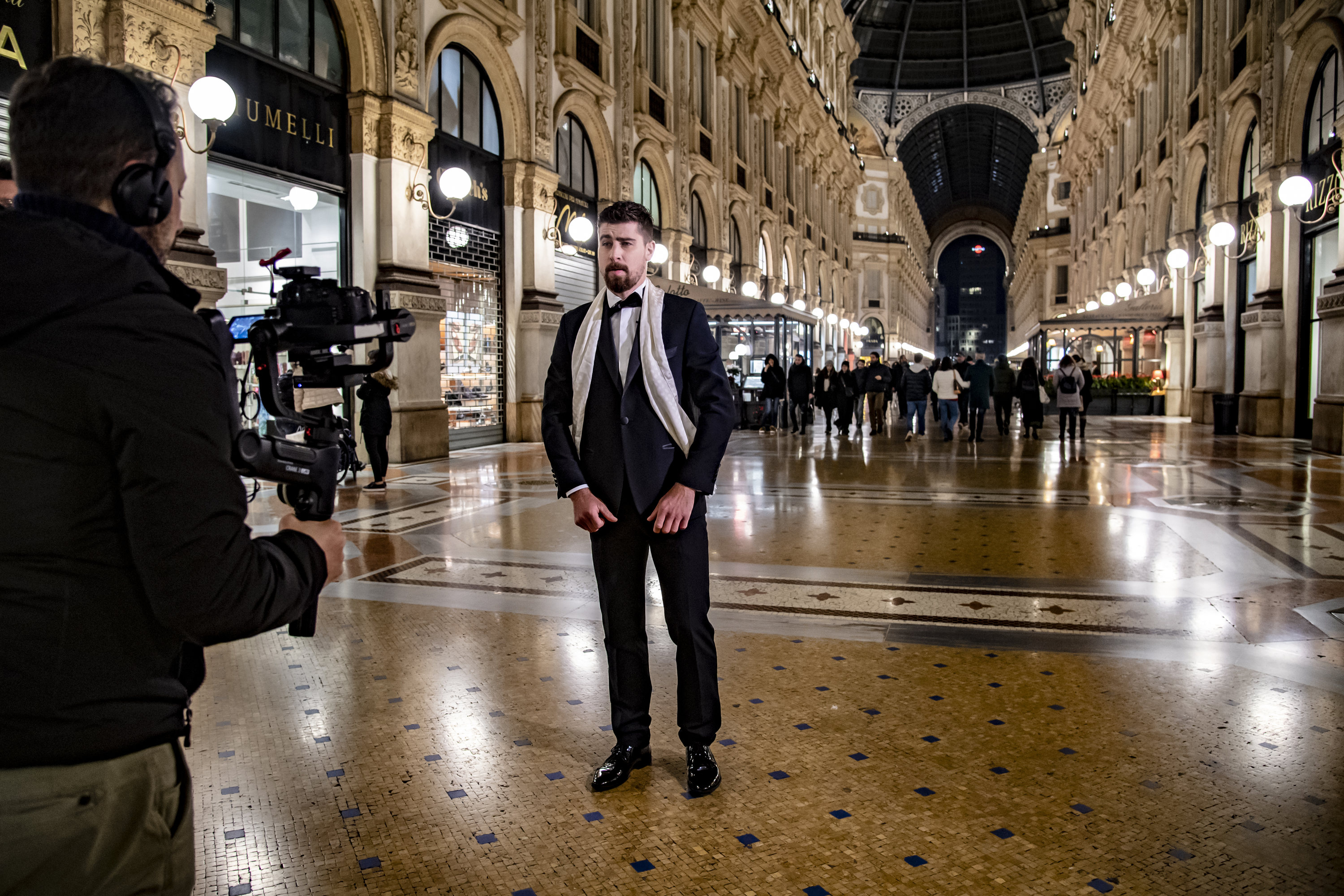 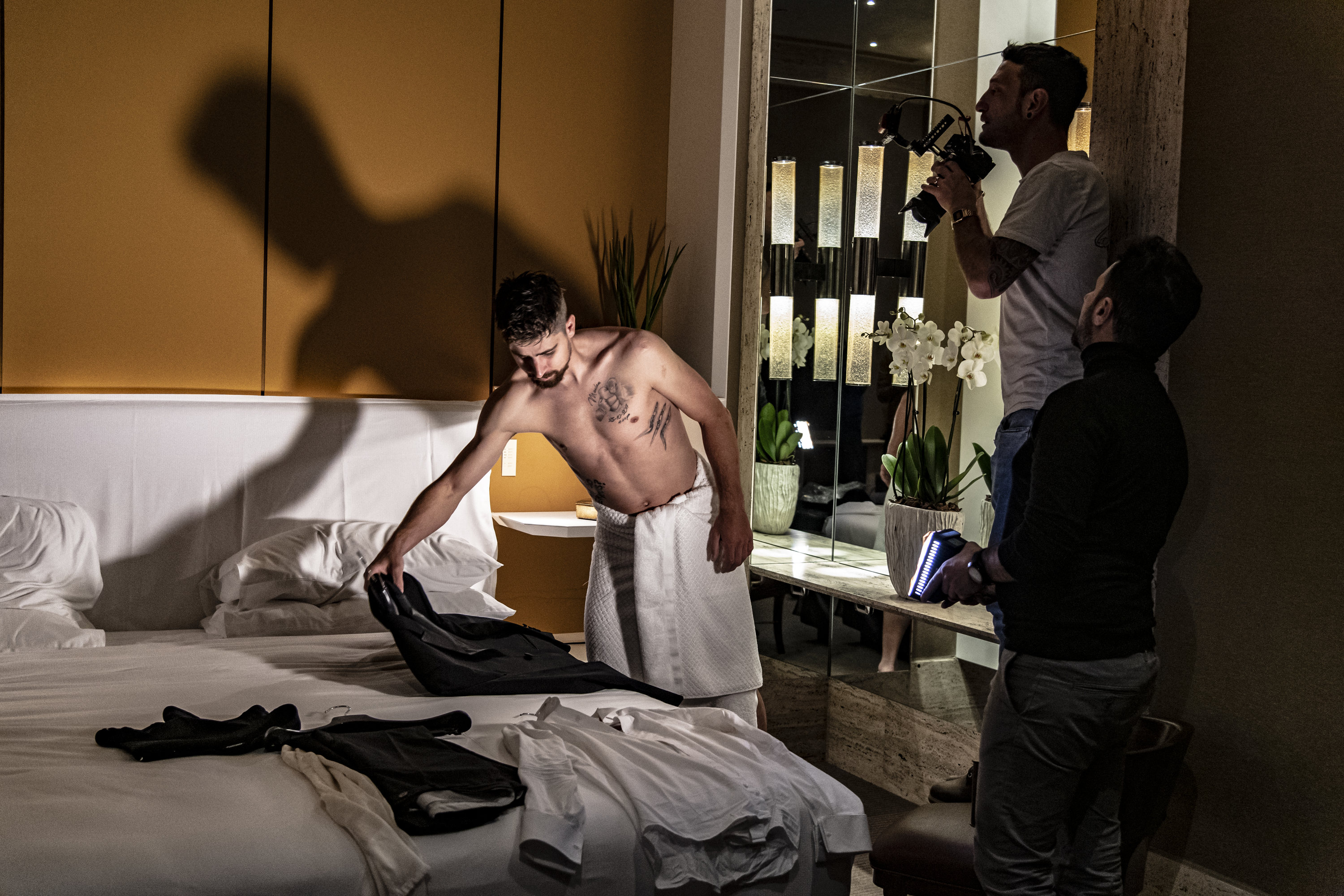