There is nothing to be done, he may not be the best Thomas De Gendt, but he always finds a way to make his breakaway. In recent decades, few riders can boast a tactical sense, an ability to get into a breakaway, an understanding of when to move, like that of Lotto Soudal‘s Flemish rider. He has never been dominant in one terrain rather than another, but he has always been a complete rider, capable of riding strong everywhere. And he has exploited all these qualities to become an extraordinary stage hunter.

A stage hunter, however, with a sophisticated palate, since of his 17 career victories, no fewer than 15 have come in WorldTour races, and since 2011 he has only ever won in races on the highest circuit. He therefore prefers to display his tactical sagacity on the big stages; in the other races he is happy to leave room for his teammates. The Sint-Niklaas native is part of the small circle of riders capable of winning stages in all three Grand Tours. One stage at the Vuelta, two at the Tour de France and now two at the Giro d’Italia. Incidentally, the almost 10 years between his first pink success and today’s have brought him very close to the record for the distance between the first two Giro victories, still held by Alfredo Sivocci (1920s), which stands with just under 11 years. 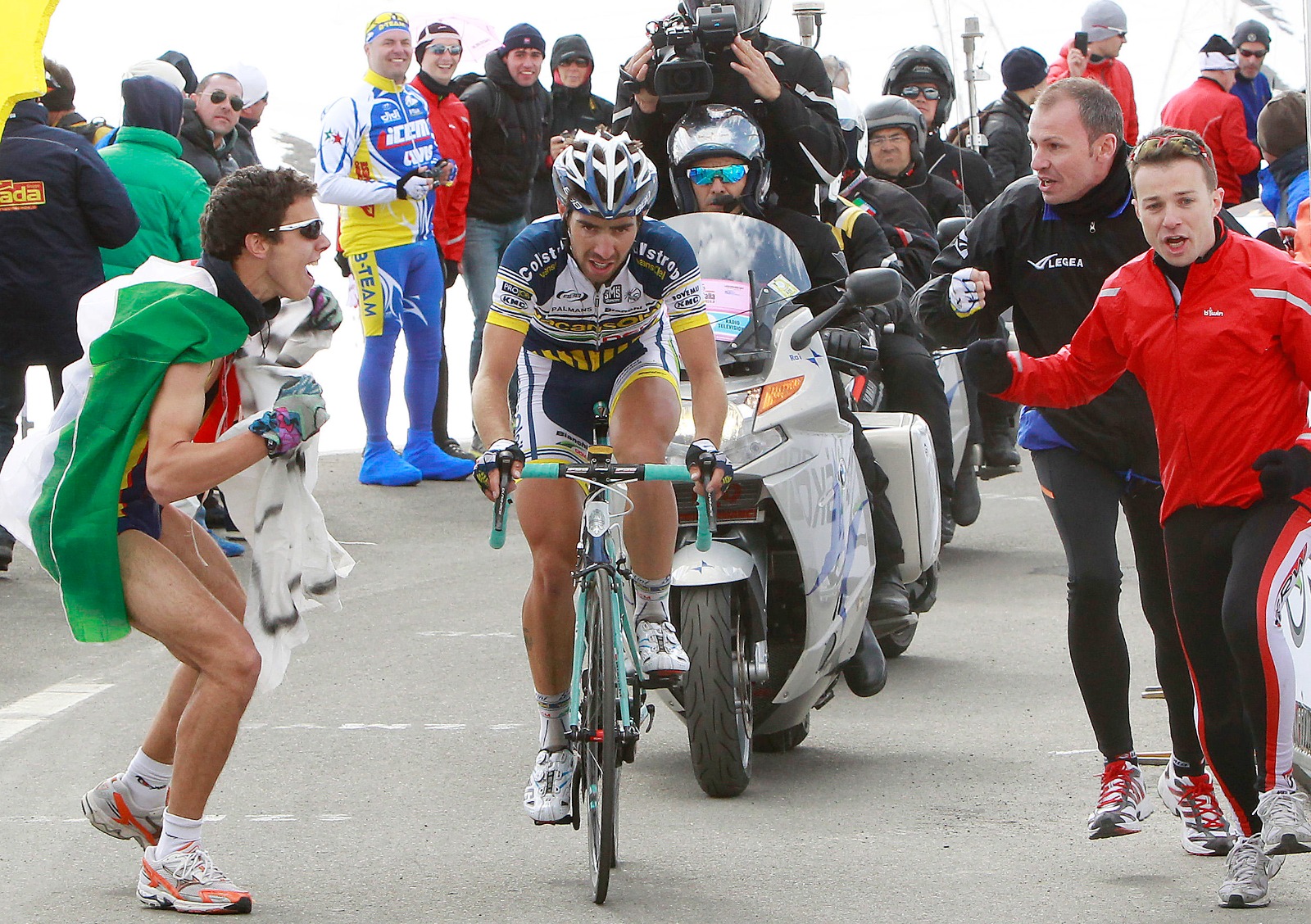 His first victory in a three-week race was in fact at the Corsa Rosa, back in 2012, when – as a fairly good stage racer – he attacked on the Mortirolo in the penultimate stage of the Giro, caught the breakaway and then, on the final climb of the Stelvio, the Cima Coppi of that edition, sprinted solo in what still remains one of his most incredible achievements. Furthermore, that victory moved him up in the general classification to 4th, which then became 3rd after the final time trial in Milan, ousting the late Michele Scarponi from the podium. That was also the only time De Gendt tried to focus on the general classification of a Grand Tour.

Instead, today he found himself in a breakaway with a number of riders who were very difficult to beat and who probably also had better legs than him. His diabolical plan, however, was to wait for the first move by Mathieu Van der Poel more than anyone else, and then go off on a counterattack, hoping in lack of collaboration behind. So it was, and De Gendt was also lucky enough not to find any particularly fast riders in his small group. He anticipated Davide Gabburo and Jorge Arcas fairly easily on the finish line in Via Caracciolo.

This stage also leaves us with the anger of Mathieu Van der Poel – marked by rivals and tactically harnessed – a feeling we hope he will be able to release in the coming stages to the tune of watts. And in the meantime, tomorrow is Blockhaus, the first watershed of this Giro. The GC men have not attacked in recent days, considerably raising the hype for the Abruzzo climb. Tomorrow, we are sure, there will be much to enjoy and to discuss. 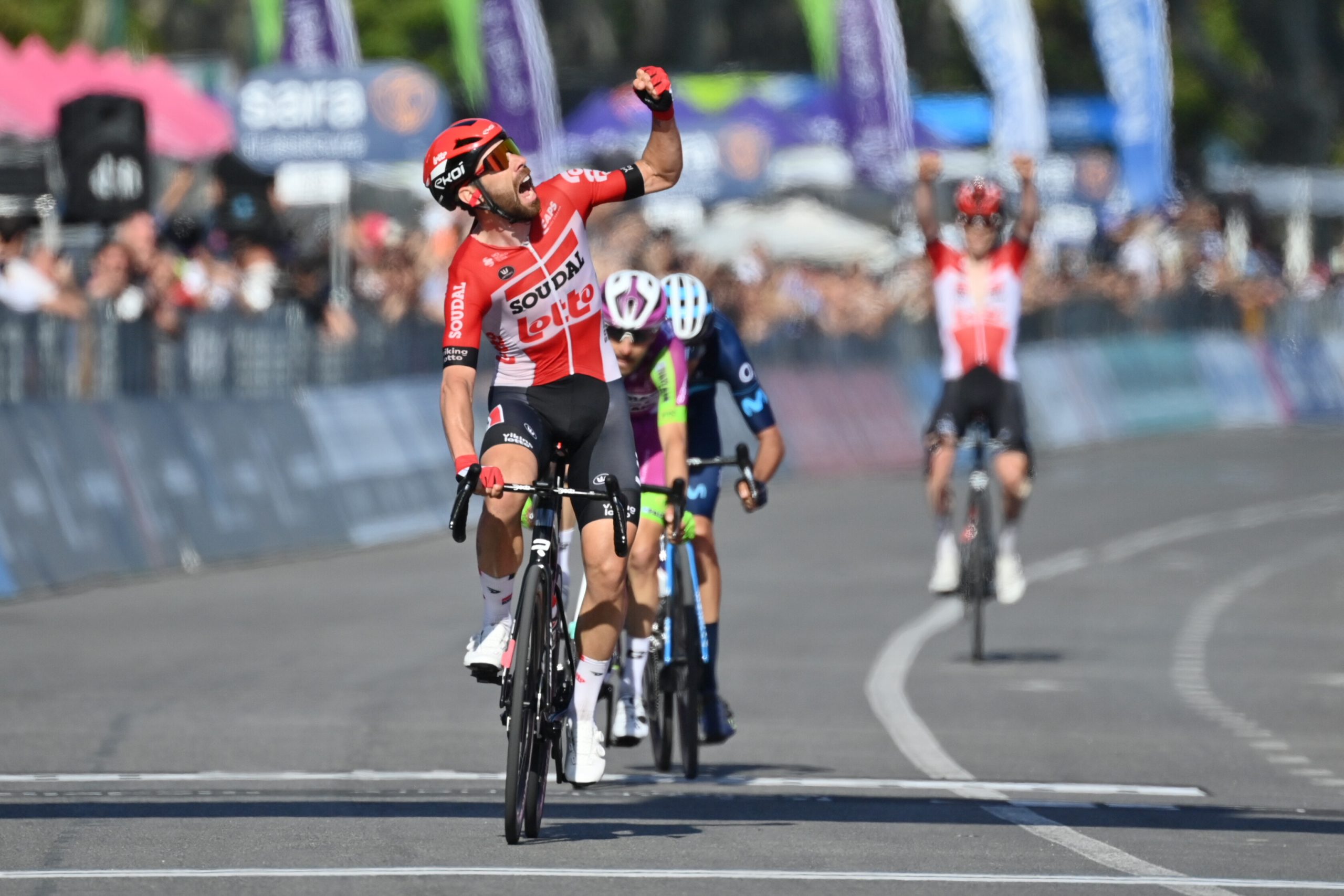 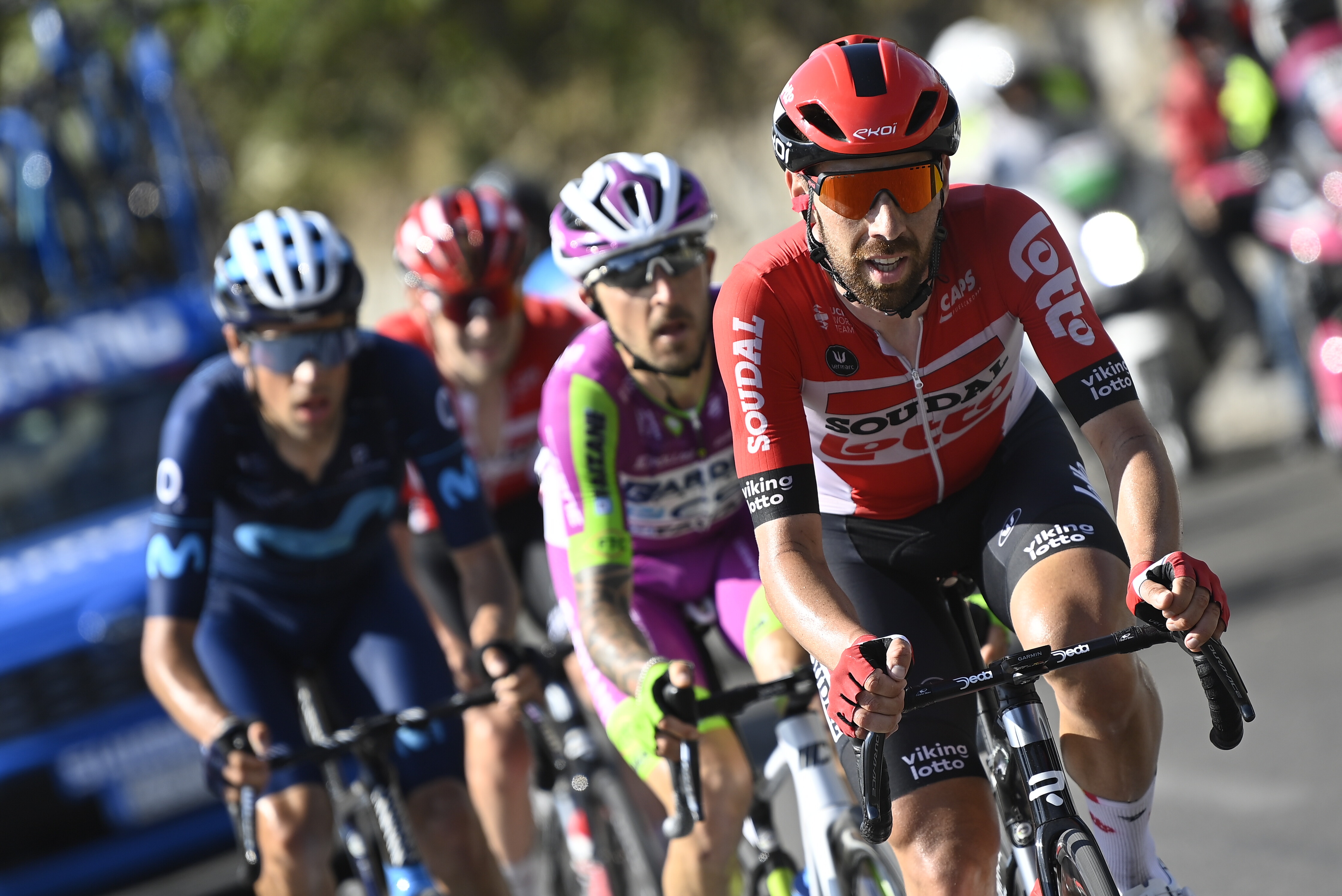 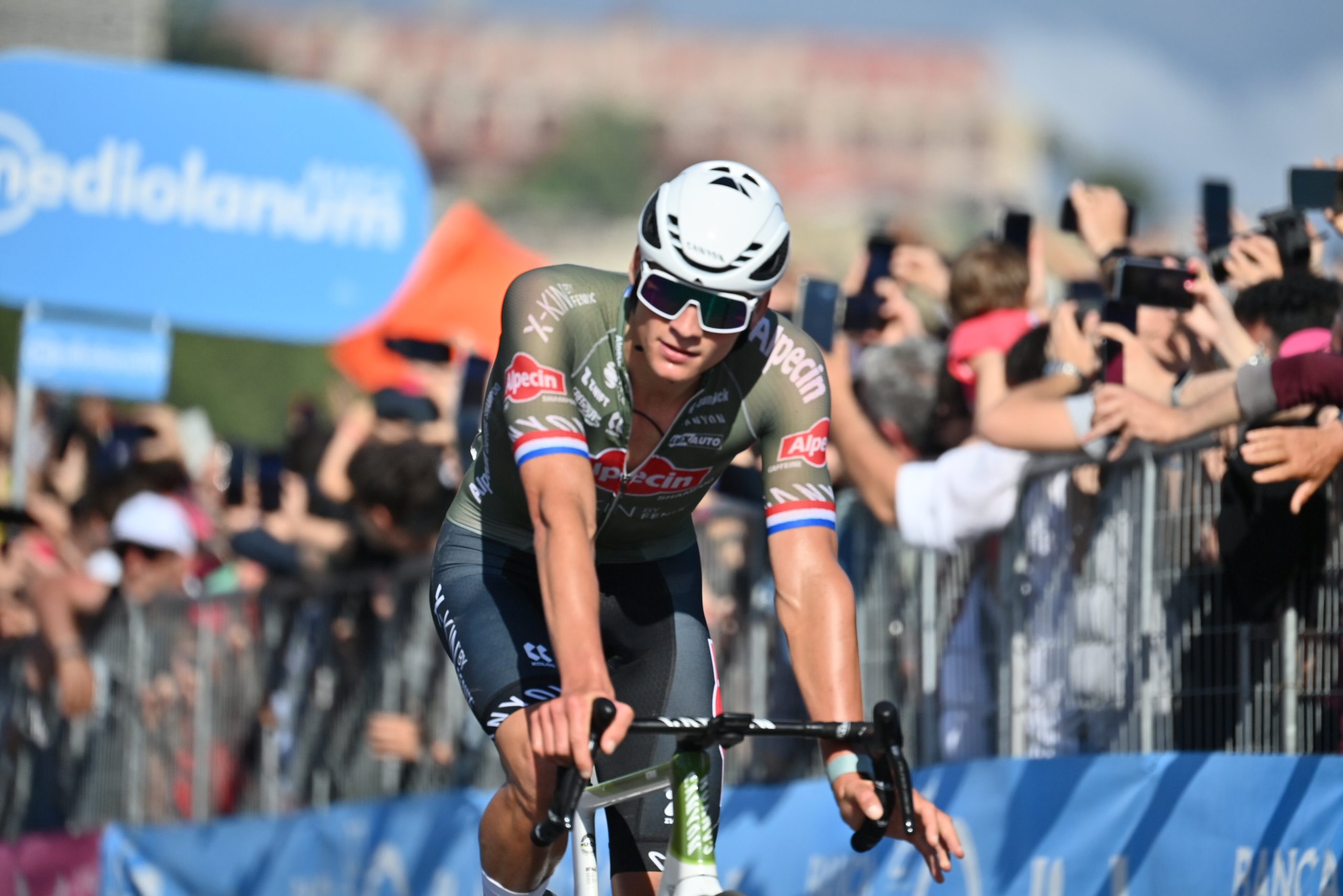