When Mark Cavendish won his first stage at the Giro d’Italia back in 2008, he was still a promising 23-year-old with a future yet to be written. He already had 16 professional victories, but still lacked the spark that could propel him to the highest level. That moment came on the seafront of Catanzaro, when he managed to beat Robert Forster and Daniele Bennati and start a magnificent story that is still going strong today.

Since that day, he has kept going, the Grand Tours have become his favourite hunting ground and today, at almost 37 years of age (he will turn 37 on 27 May), he boasts 53 victories! The total number of victories in his career is 160. This is nothing short of a legend of the sprints, probably one of the best that this sport has ever seen. In the Grand Tours, only Mario Cipollini and Eddy Merckx have won more than him, not just any two riders.

But the best thing about Mark is his longevity, because at the Giro only Gino Bartali, Fausto Coppi and Olimpio Bizzi have had a wider gap of between the first and the last victory (Mark’s gap is 13 years and 360 days). His explosiveness, class and hunger for victory have remained the same over the years. The sprint he unleashed today on the Hungarian finish line at Balatonfüred is one of those he used to display in his most magical years: 300 metres of irresistible progression that gave his opponents no chance to get off his wheel. He did it at 23, he does it now at 37: impressive. 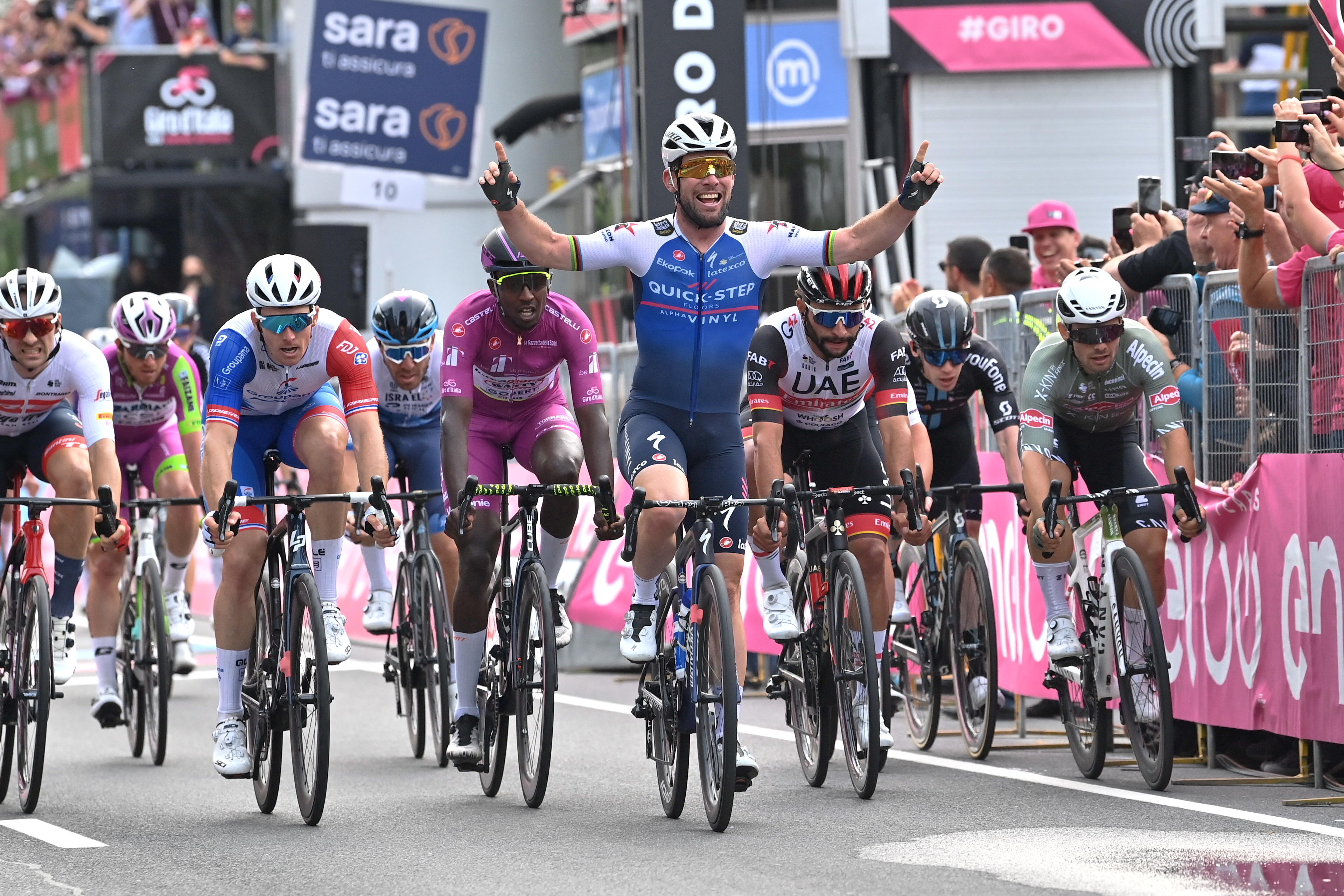 Besides, if someone had told us two years ago that Cavendish would win a stage at the Giro in 2022, we simply wouldn’t have believed them. Mark disappeared for almost three years, a mononucleosis debilitated him, the team didn’t support him and, even worse, he lost confidence in his own abilities. From February 2018 to April 2021, he never won and hardly even came close. He seemed set for a slow decline, and there would have been nothing strange about that, he could have retired peacefully after winning everything and everywhere. The Briton, however, couldn’t have been further from throwing in the towel, he returned to Quick-Step practically free of charge and slowly got back where he belongs.

At the Tour de France he equalled Eddy Merckx in the number of stage victories, and now he is back at the Giro, 9 years since the last time, trying to thrill the Italian fans. Today he did that with the Hungarian fans (who, by the way, were fantastic on all three days of the race) and now the Bel Paese awaits him with open arms. Welcome back Cav! 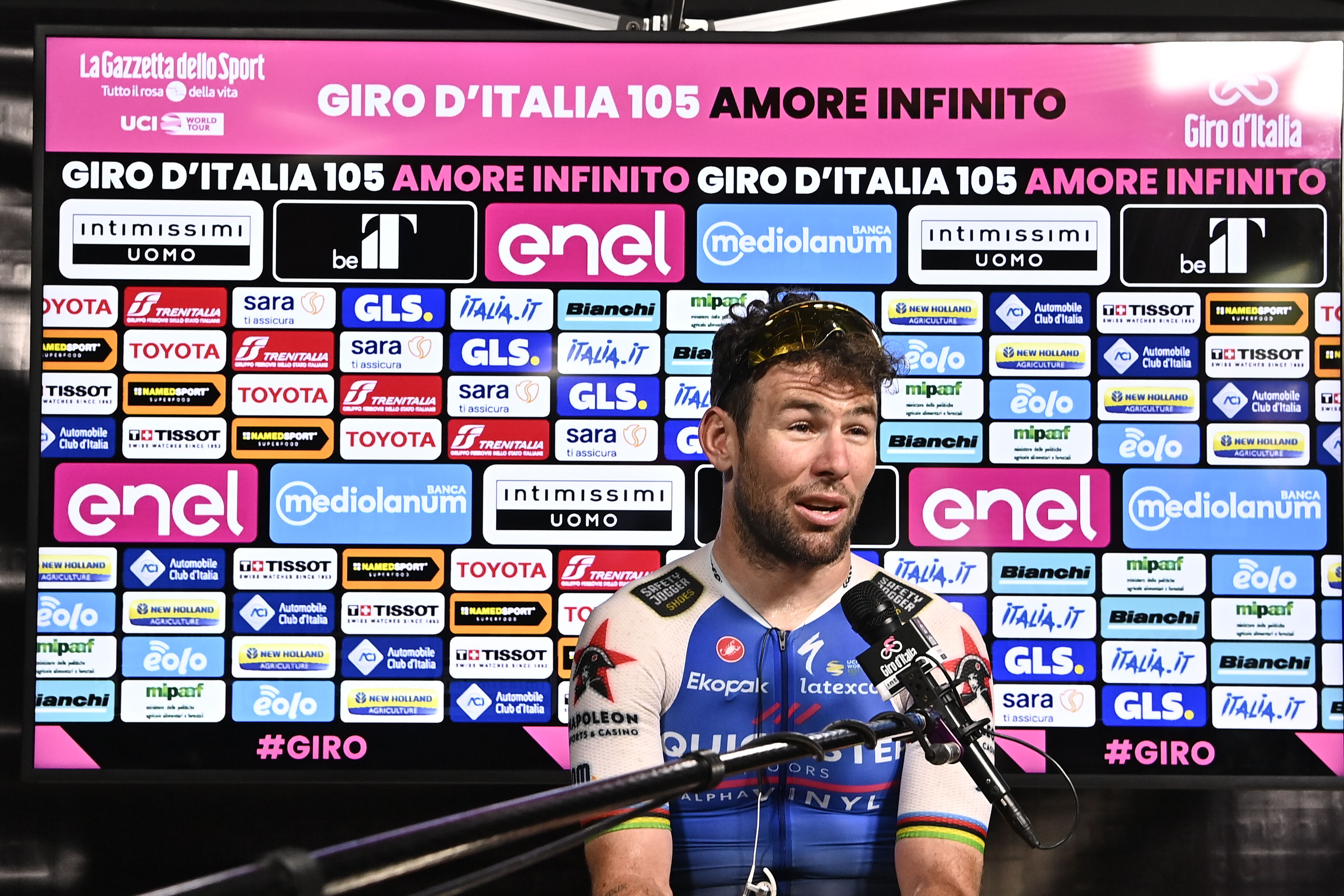