When in a finish like the Blockhaus three riders battle for victory by a few centimetres, it means that the forces in the field are truly balanced. Jai Hindley (Bora-hansgrohe) edged out Romain Bardet (Team DSM) and Richard Carapaz (Ineos Grenadiers) by a few centimetres, with Mikel Landa (Bahrain-Victorious), Joao Almeida (UAE Team Emirates) and Domenico Pozzovivo (Intermarché-Wanty-Gobert) close behind, making it a very uncertain Giro d’Italia that still has everything to say.

If yesterday we were fairly certain that after the Blockhaus the hierarchies would be quite clear, today we have to change our minds, because if the first seven riders in the general classification are within 30 seconds and the first three within 14 (this is the smallest gap on stage 9 since 2001) it means that we are still a long way from the climax of this Corsa Rosa. And, frankly, all the better for it!

This, moreover, is likely to open up some interesting scenarios for the second week, because the next stage with important mountains will be the 15th, i.e. Sunday 22 May, and the various GC leaders, if they don’t want to stroll around for a week, will have to try to force their way through the medium-difficulty stages as well. They will have to move with intelligence and tactical sagacity, because at this point in the race every detail could make the difference. 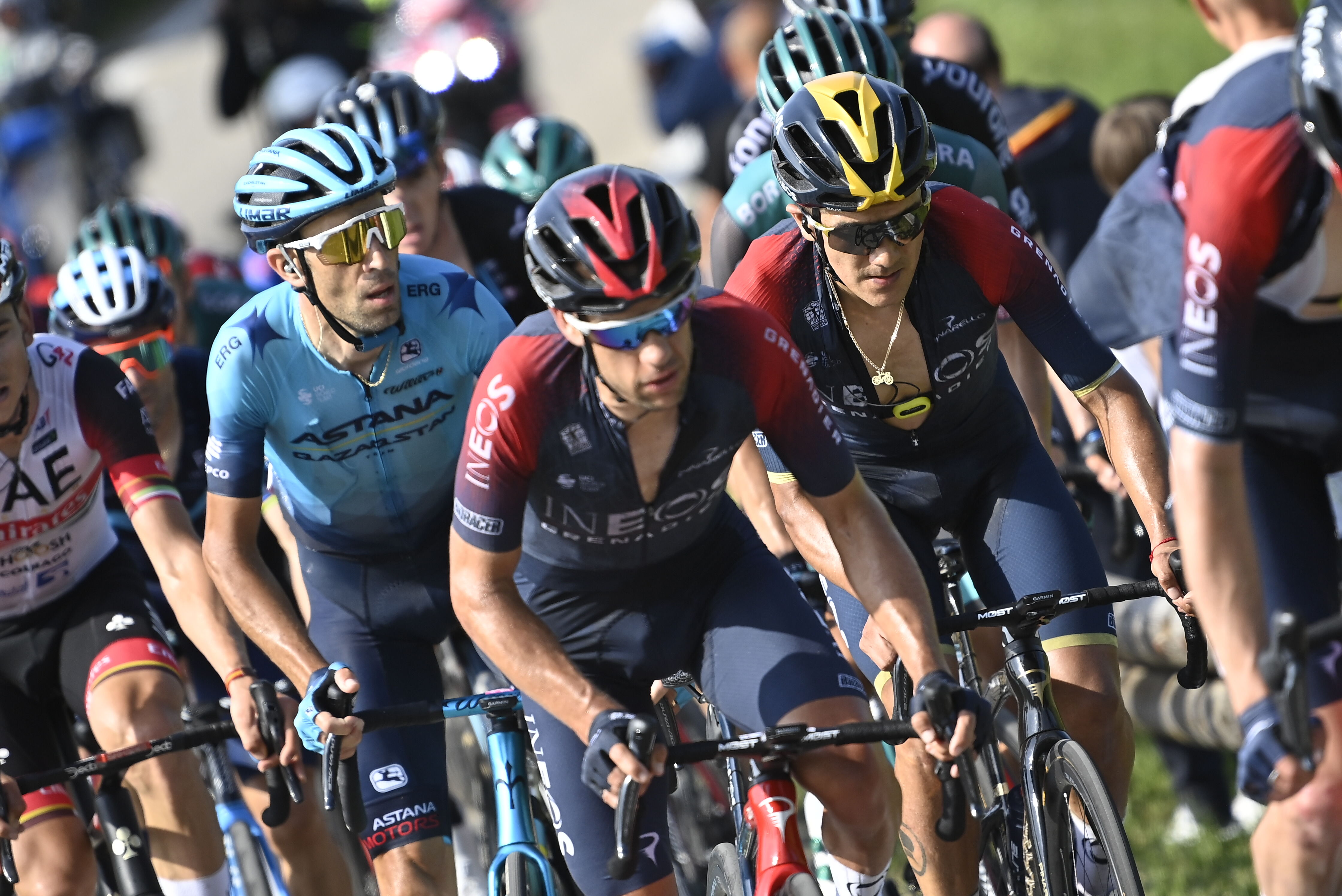 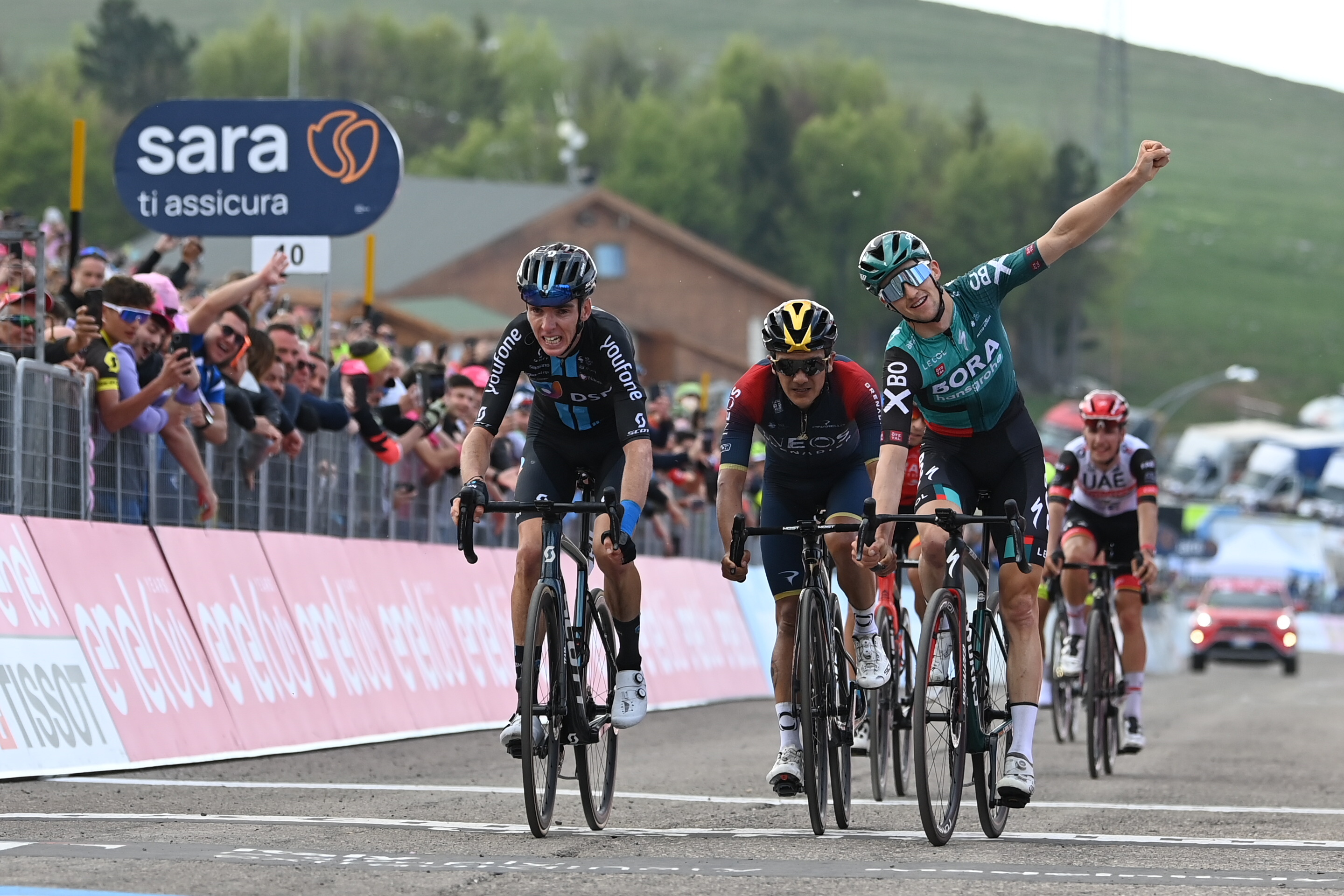 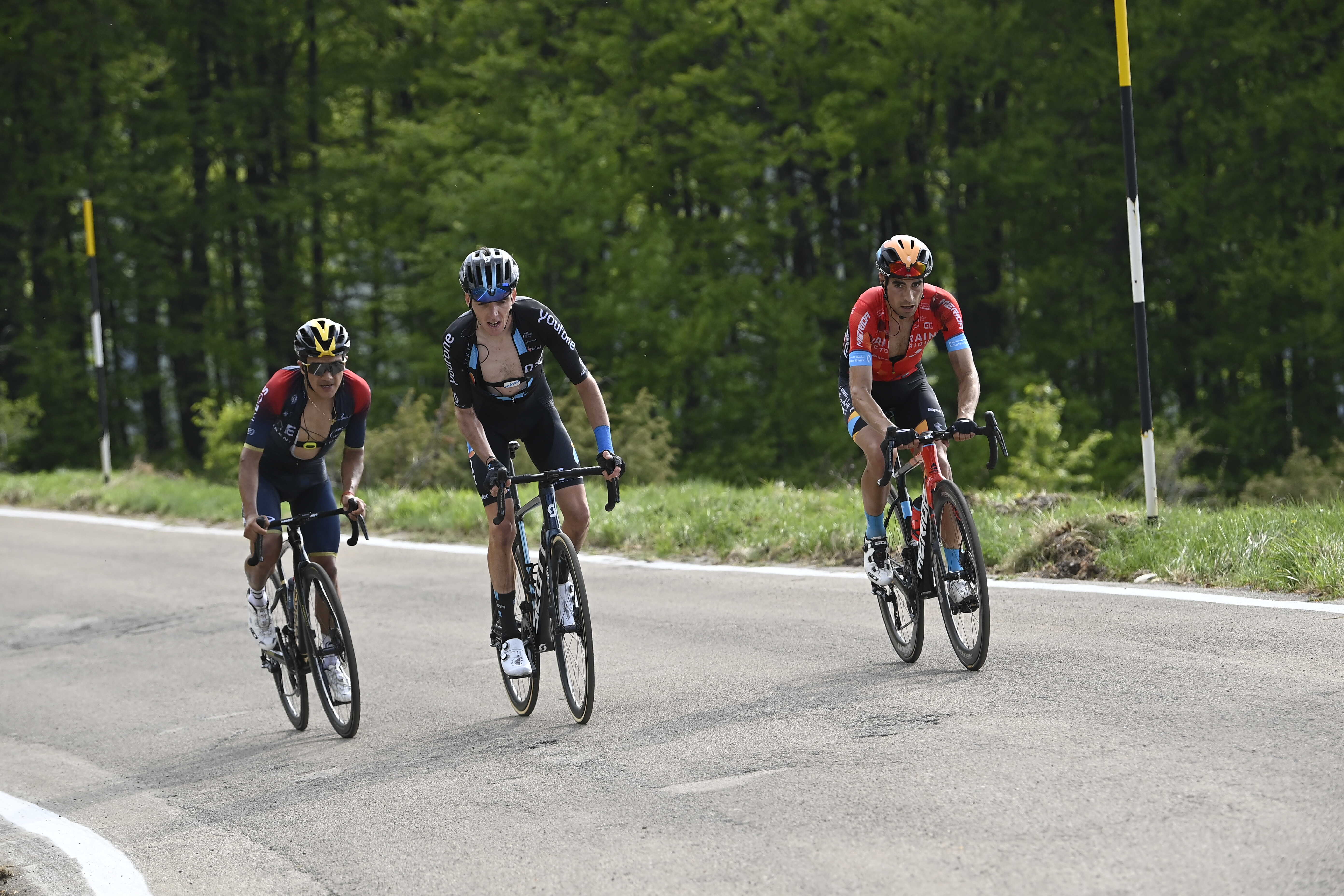 In the overall balance, however, the Blockhaus gave some important verdicts: Giulio Ciccone (Trek-Segafredo), Wilco Kelderman (Bora-hansgrohe) and, above all, Simon Yates (BikeExchange-Jayco), one of the big favourites on the eve of the race, are out of the picture for the Maglia Rosa. If for the former there is the consolation that team-mate Juanpe Lopez held on to the leader’s jersey, and for the second the fact that team-mate Jai Hindley won the stage, for the third it is a total disaster. BikeExchange was betting everything on him and, instead, for the fifth year in a row, Yates has to say goodbye to dreams of glory.

On today’s climbs Carapaz, Landa and Bardet appeared slightly – very slightly – superior, but Almeida, Hindley himself and Pozzovivo responded very, very well, and a stoic Lopez is still in Maglia Rosa. After Ineos’ work on the tough ramps of the Blockhaus, an attack from Carapaz was expected to shatter everyone, but the Ecuadorian was left with a bullet in the chamber, and in the end the Australian from Abruzzo popped up (Hindley raced with Aran Cucine Vejus from Abruzzo as U23 in 2015). It was a significant victory for the Bora-hansgrohe rider, which takes us back to 2020 when, in a Sunweb jersey, he revealed himself to the world with a 2nd place overall finish. Among other things, after that fantastic Giro, Hindley had not won again.

We approach the day off with even less certainty than before. And for that we look forward to Tuesday already. 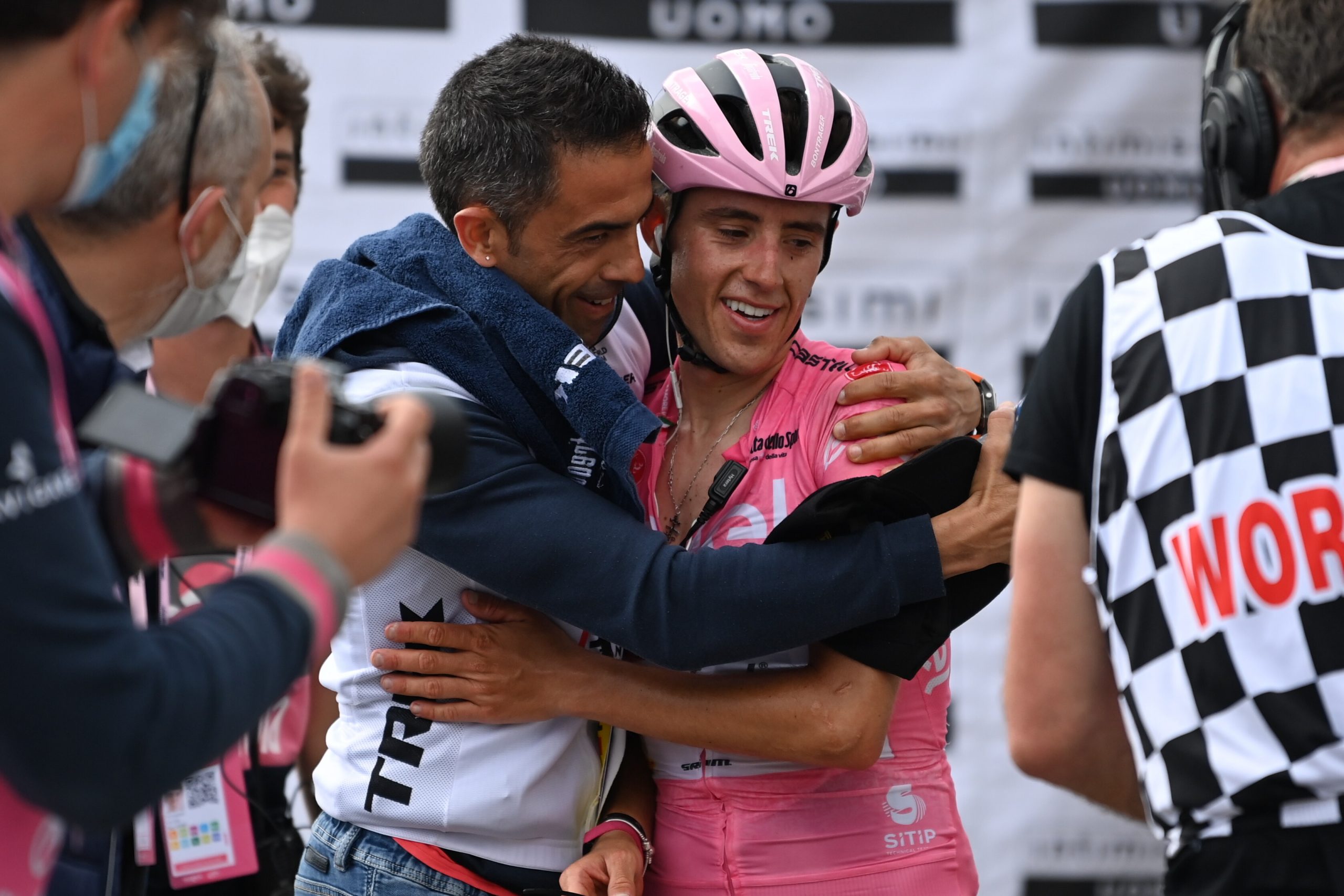 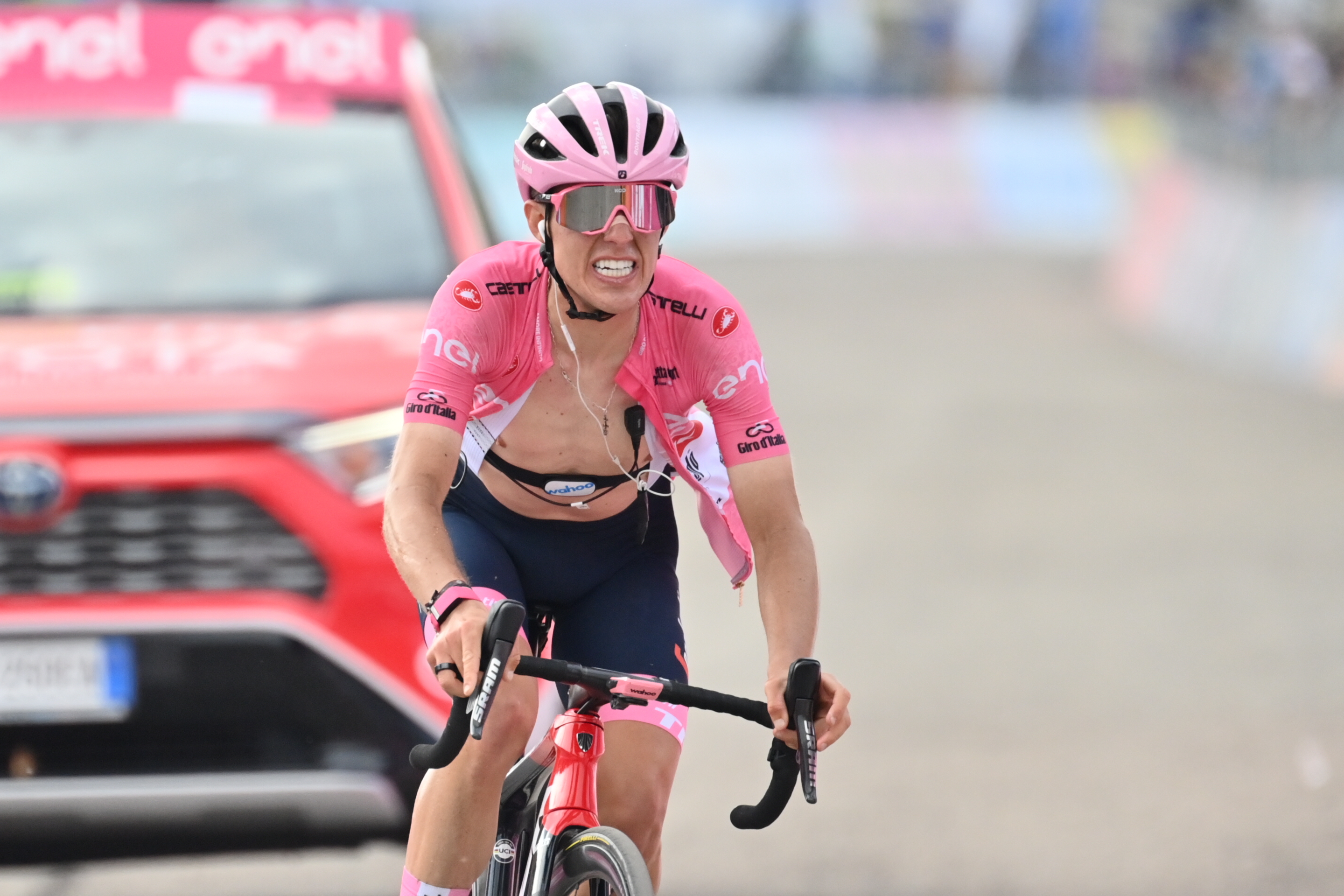