We had been told again and again: the showdown would come on the Marmolada. And so it did. The long wait of this third week, which was struggling to take off in terms of spectacle, culminated with the last 3 breath-taking kilometres of the Passo Fedaia climb. “I had been saving my energy these last few days to give everything on the Marmolada,” said Jai Hindley (Bora-hansgrohe) after the finish. The head-to-head with Richard Carapaz (Ineos Grenadiers) came down to the wire and the Australian got the better of it.

After the Passo San Pellegrino and the Passo Pordoi (Cima Coppi) had offered no particular excitement, it was expected to be yet another 0-0 between the contenders for the general classification, stuck in a balance that did not seem to break, but after Bahrain Victorious had been pulling for most of the stage and then, on the Passo Fedaia, the Ineos Grenadiers with Pavel Sivakov took the lead, neither Mikel Landa nor Richard Carapaz tried anything special. But Jai Hindley did, and immediately knocked the first of the three contenders for the Maglia Rosa, Landa, out of the picture.

When Carapaz responded to Hindley’s first attack, his face did not betray the imminent breakdown that was to come a few hundred metres later. So, the two continued together on the increasingly steep slopes of the Marmolada, but the Australian found Lennard Kämna, recovering from the morning’s breakaway, in his path, scraping the bottom of his energy to give his captain one last hand. And just as the German made a last-ditch effort, Carapaz began to see stars, lightened his gear, and gradually lost ground. In the midst of the roaring crowd at Fedaia, Hindley turned and saw his adversary trudging along, grimacing like never before, so he thanked Kämna and relaunched his action, digging a huge gap over an increasingly heavy Carapaz on the pedals. 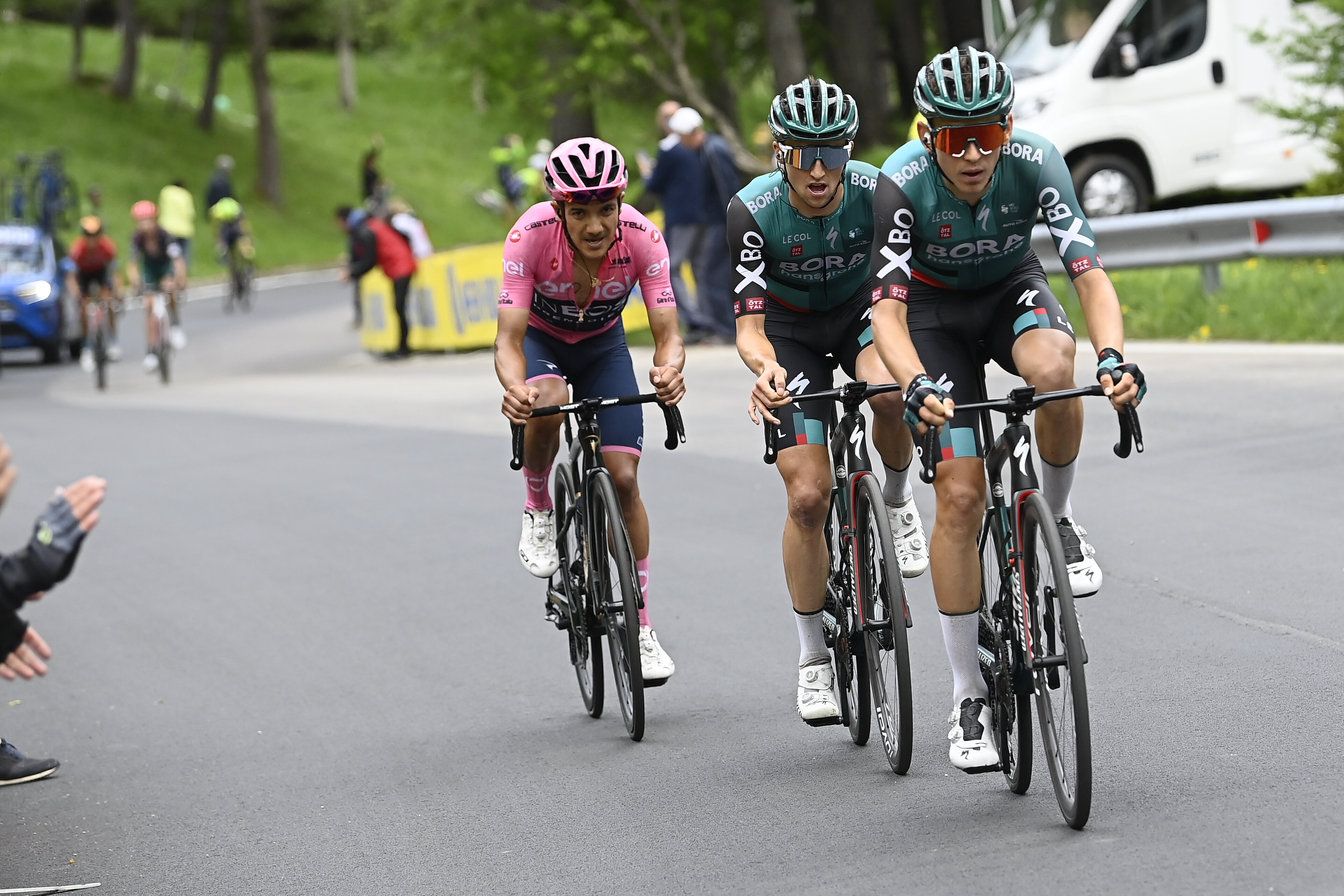 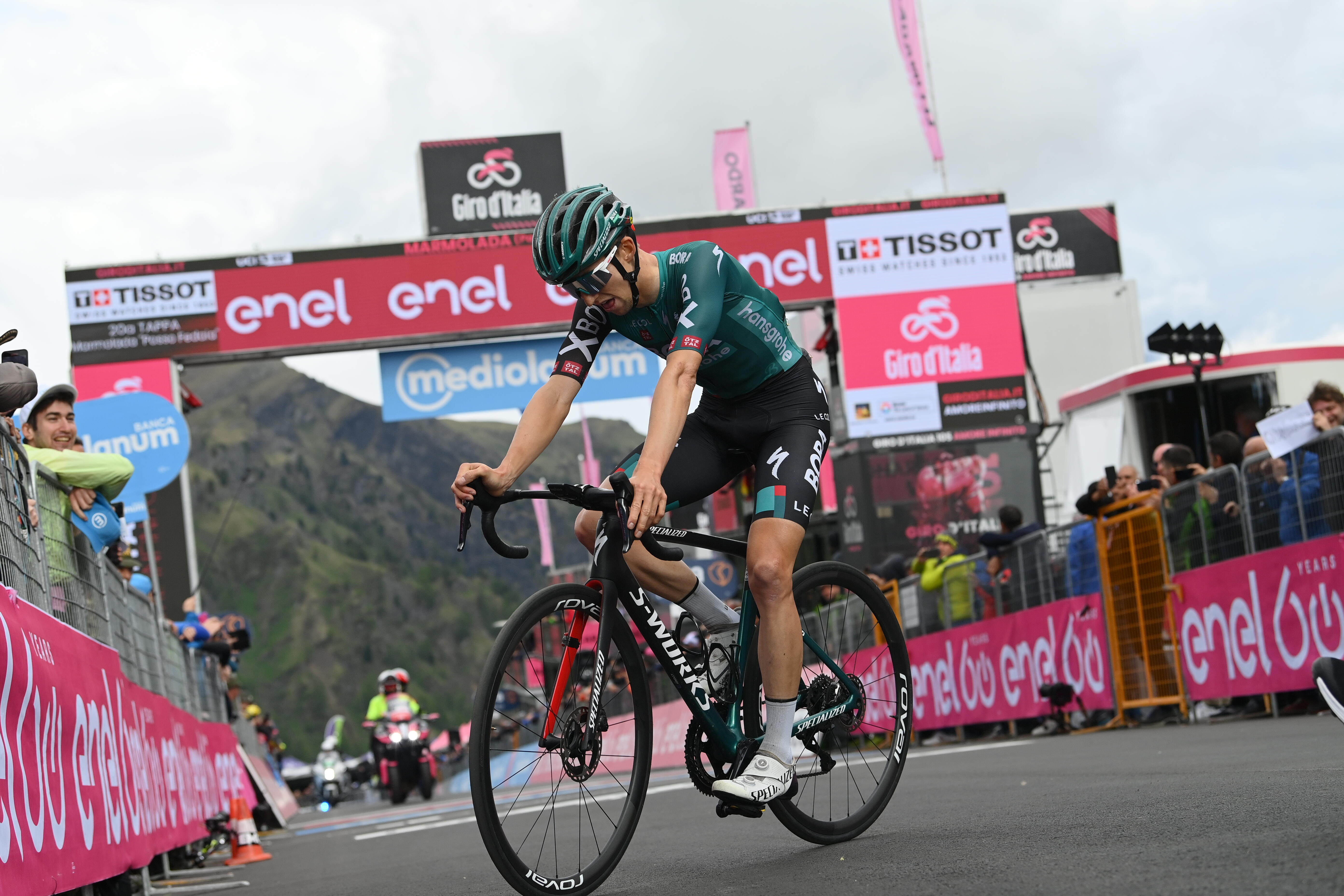 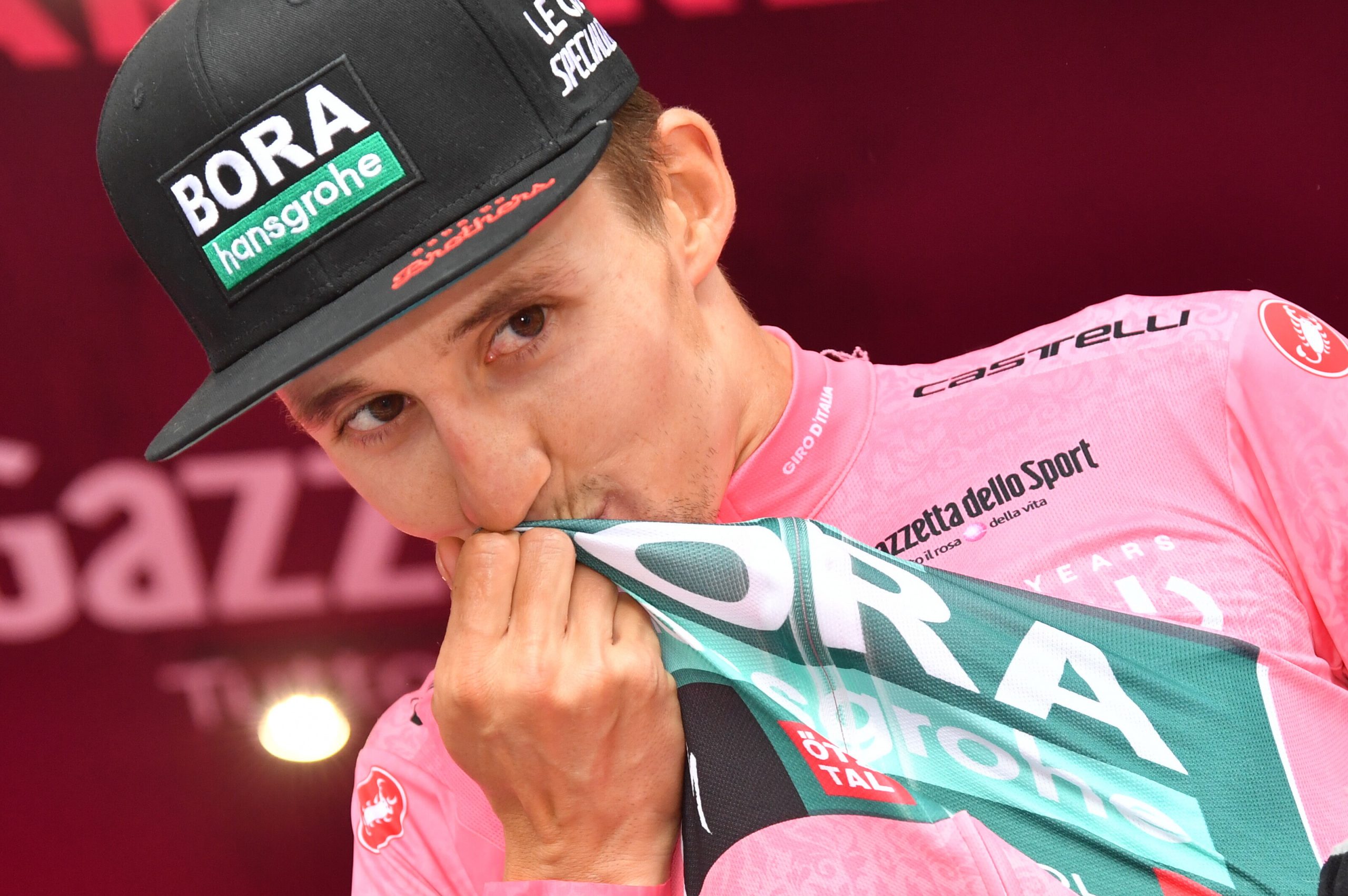 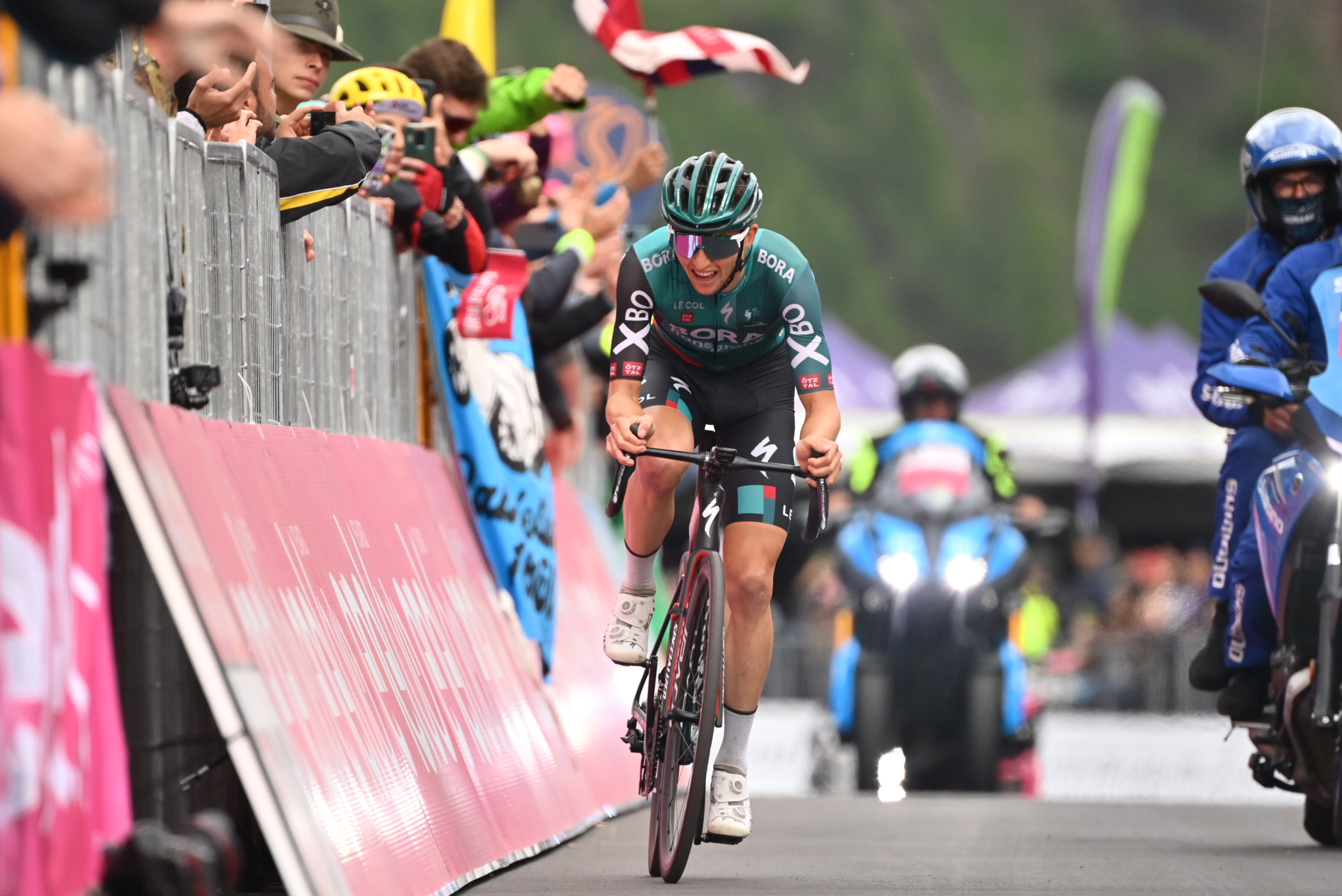 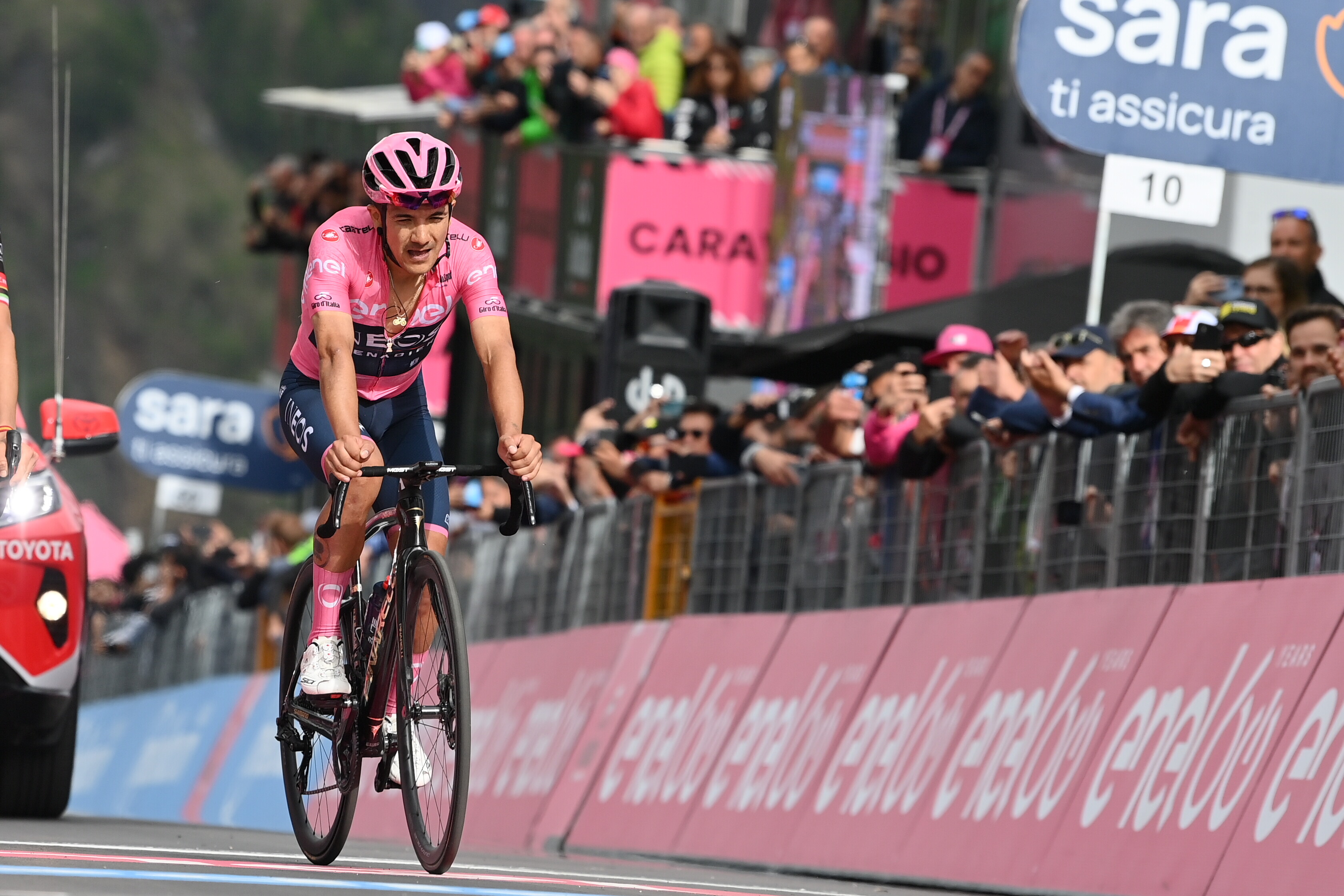 Hindley realised that it was time to win the Giro d’Italia, realised that he could banish the nightmare of losing yet another Maglia Rosa at the last time trial as he did in 2020, and pushed hard all the way to the finish line, never looking back, galvanised by the crowd that has made the Giro legendary over the decades. Behind, however, the Ecuadorian slowly lost all his certainties, being overtaken and dropped by Hugh Carthy (EF Education-EasyPost), Landa and Kämna himself. Jai now has his hands on the Trofeo Senza Fine, as he awaits the last round against the clock in the Arena of Verona.

Amidst all this, up front, Alessandro Covi (UAE Team Emirates) accomplished an extraordinary feat, with the solo ascent of the Pordoi Pass (he is the king of the Cima Coppi 2022) and the Fedaia Pass, resisting the comeback of Domen Novak (Bahrain Victorious) and Giulio Ciccone (Trek-Segafredo) and arriving with his arms raised. The Puma di Taino, born in 1998, is another young Italian who has made his mark in this Giro d’Italia (after Alberto Dainese and Stefano Oldani), flanking the feat of the two ‘old-timers’ Vincenzo Nibali (Astana Qazaqstan) and Domenico Pozzovivo (Intermarché-Wanty-Gobert), who are now secure in 4th and 8th place in the general classification.

The Dolomites crowned Covi and Hindley and, once again, made us understand what the Giro d’Italia is all about. 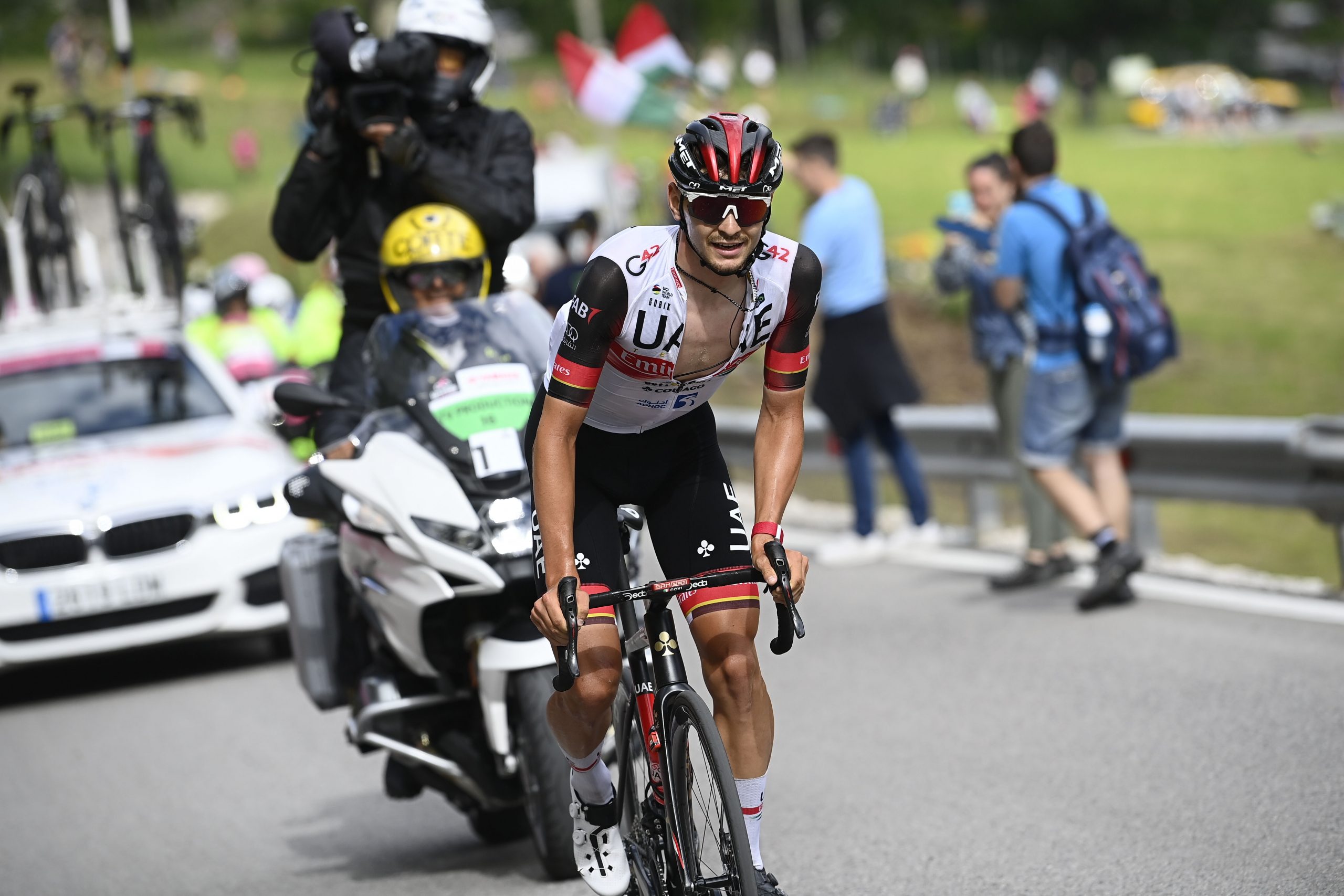 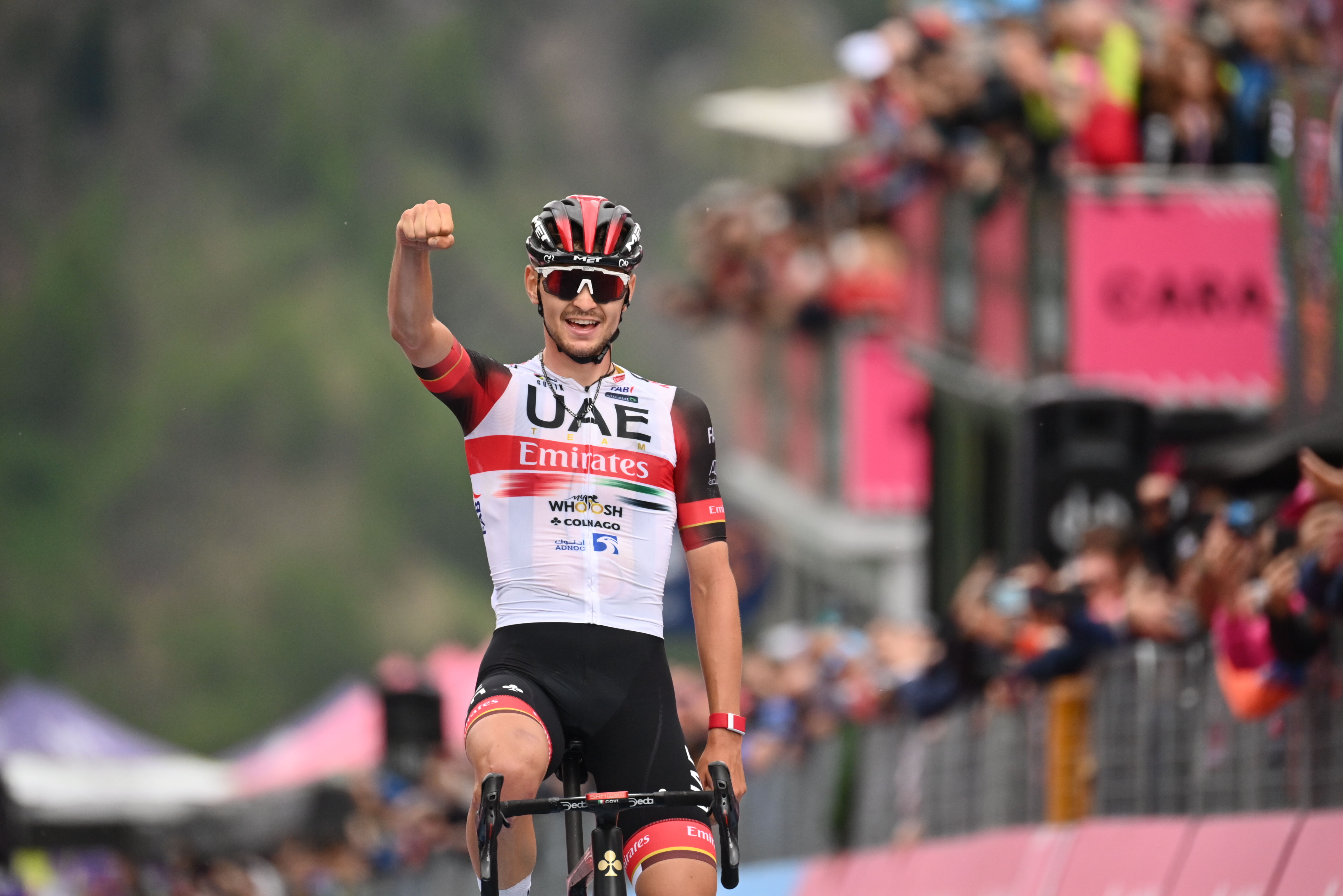 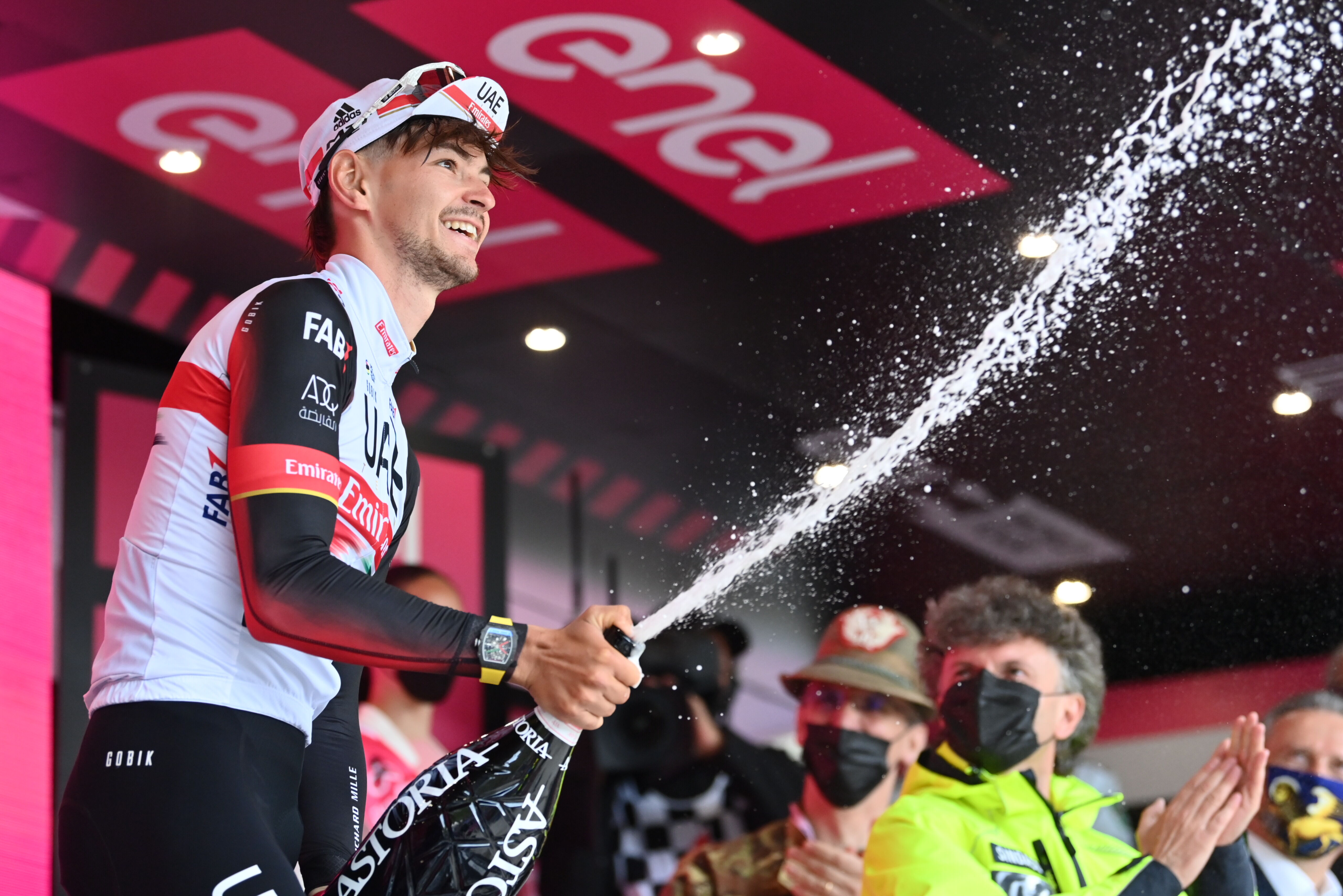