Anyone wondering why Italian TV decided to broadcast all the stages of the Giro d’Italia in their entirety had their answer today. As a matter of fact, are you sure it would be that cool to miss the first two hours of a stage like today’s just because we sometimes get bored?

Today we saw the Corsa Rosa at its best, with a route that was unpredictable and which, hush-hush, featured 4500 metres of elevation gain. The Calabrian-Lucanian ups and downs, in the end, altimetrically speaking, provided one of the toughest stages of this Giro. The ideal playground for many riders who, in fact, delivered an adrenalin-fuelled stage that flew by in a flash. All this, 24 hours after the flattest stage, not only altimetrically, of recent years. 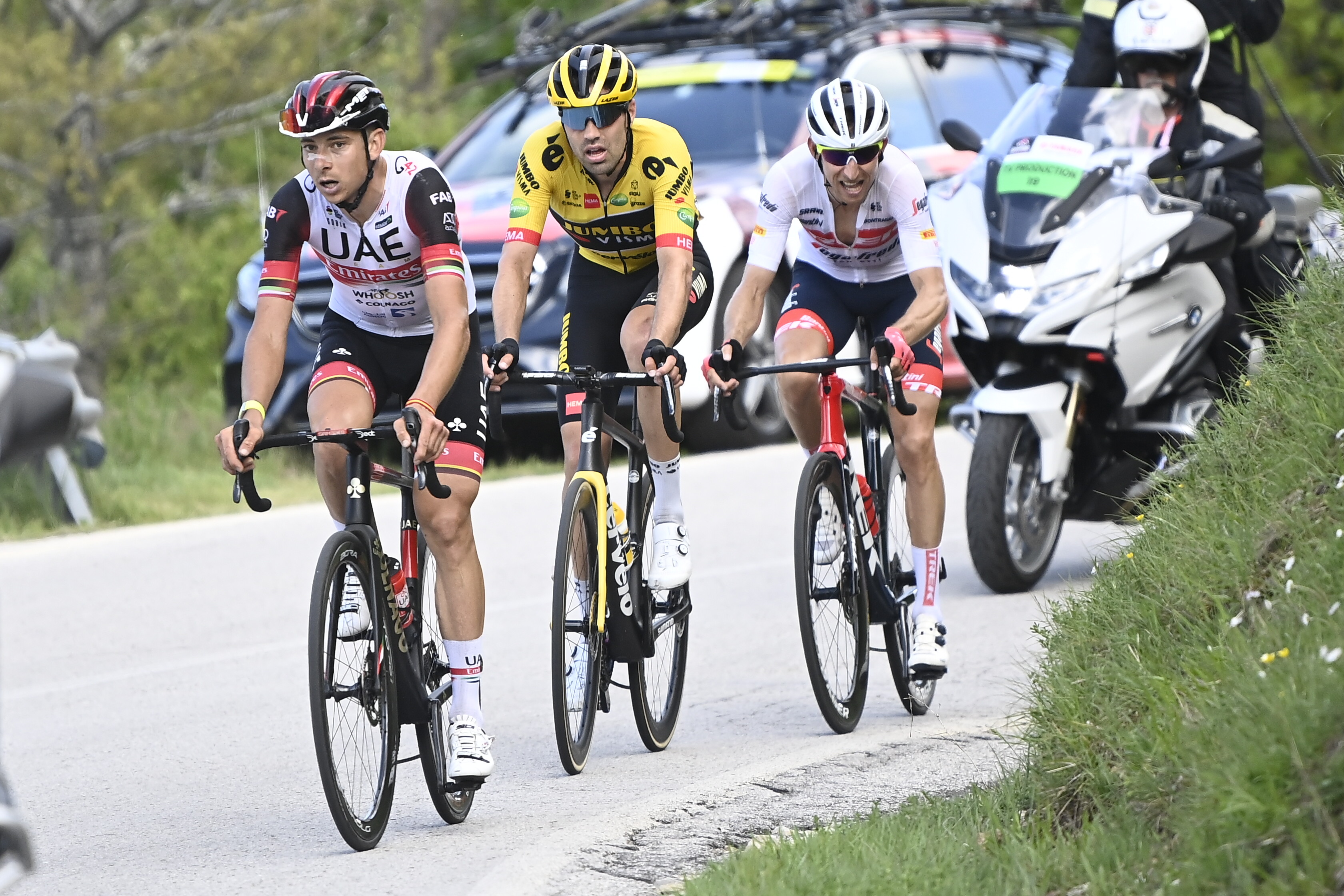 In a stage fit for Thomas De Gendt, Thomas De Gendt was justifiably the first to move, but the rollercoaster of attacks and counterattacks in the first 75 kilometres was unmanageable even for him and, in the end, he didn’t manage to break away. We were waiting for Mathieu Van der Poel, but they were also waiting for him in the peloton: as soon as he tried to get out of the bunch, a dozen riders immediately stuck to his wheel. He also tried on the descent, but when he saw that he had Richard Carapaz on his wheel he realised it wasn’t his day.

Monte Sirino rose to become the unappealable judge of the initial squabbles: the smartest was Davide Formolo, the first to escape, then it was the turn of Davide Villella, Koen Bouwman and Wout Poels, and then a Maastricht Butterfly who had not flown in a road race for a while. Tom Dumoulin brought along a staggering Diego Camargo and his nemesis, in terms of cycling elegance, Bauke Mollema. The seven went away strongly and, after 75 kilometres at a thousand miles per hour, it was inevitable that their advantage would grow, and they would be in with a chance of victory. 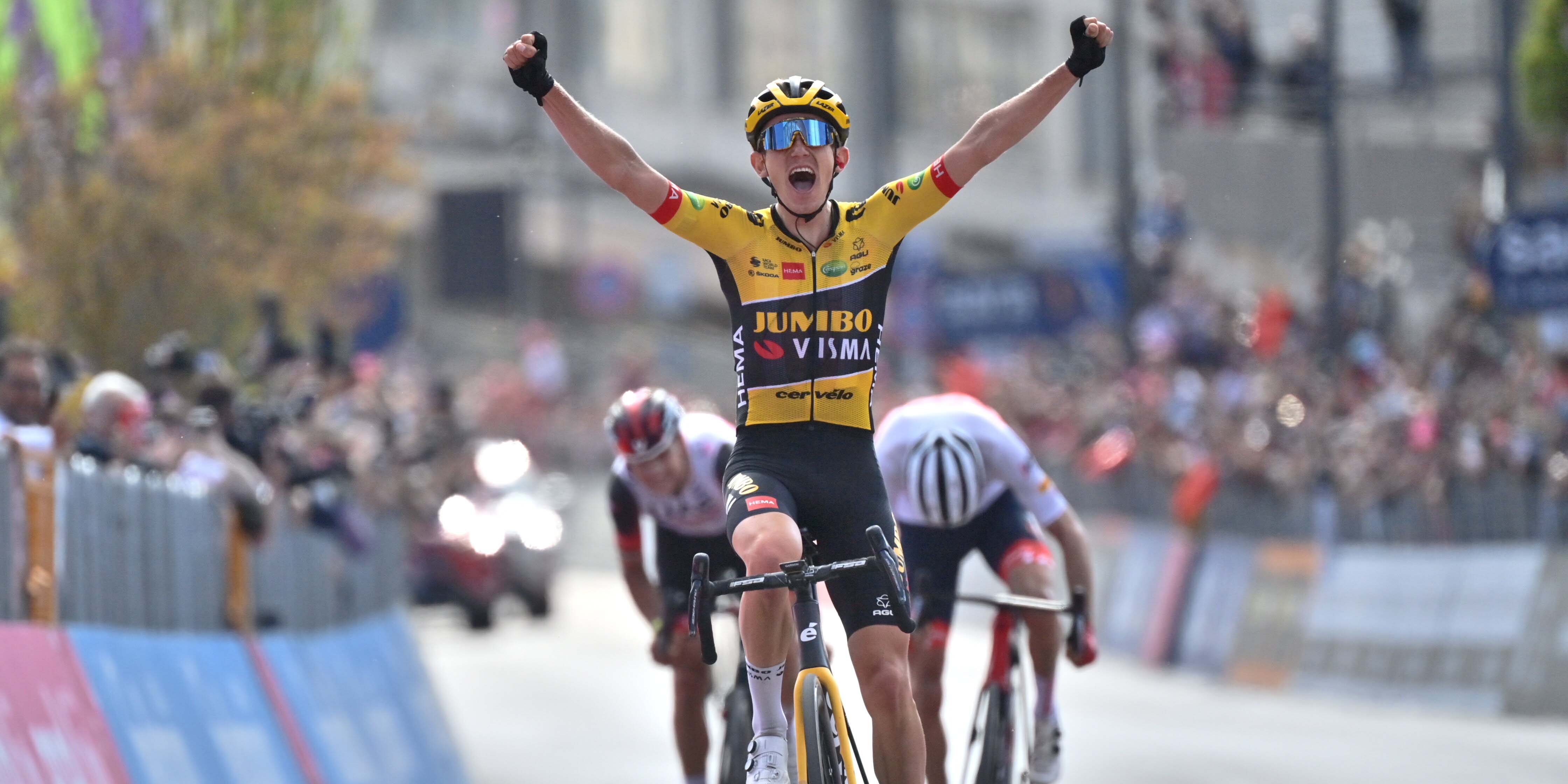 Regarding Poels, after a sparkling start, the light faded too early; Villella, caught between mechanical problems and a small crash on the descent, clearly had Lady Luck turning her back on him; and Camargo had already made a major effort to be in front. If it comes down to the other four, who will come out on top? The champion in search of redemption Dumoulin? The former Italian champion, podium at Strade Bianche and Liège-Bastogne-Liège, Formolo? The winner of Il Lombardia and stages in the Tour de France, Mollema? No, in the end the one guy who had only won once in his career, Koen Bouwman, took stage victory.

The 28-year-old Dutchman was the fastest of the front four, withstood the battle between the highly-rated Dumoulin, Mollema and Formolo on the climb of La Sellata and waited until the last 200 metres to make his breakthrough. In the end, he also had an exceptional domestique, as Tom put himself at his disposal by carrying out invaluable work. Koen’s legs were spinning today. Now he is also in the Maglia Azzurra and the impression is that his Giro d’Italia has only just begun. 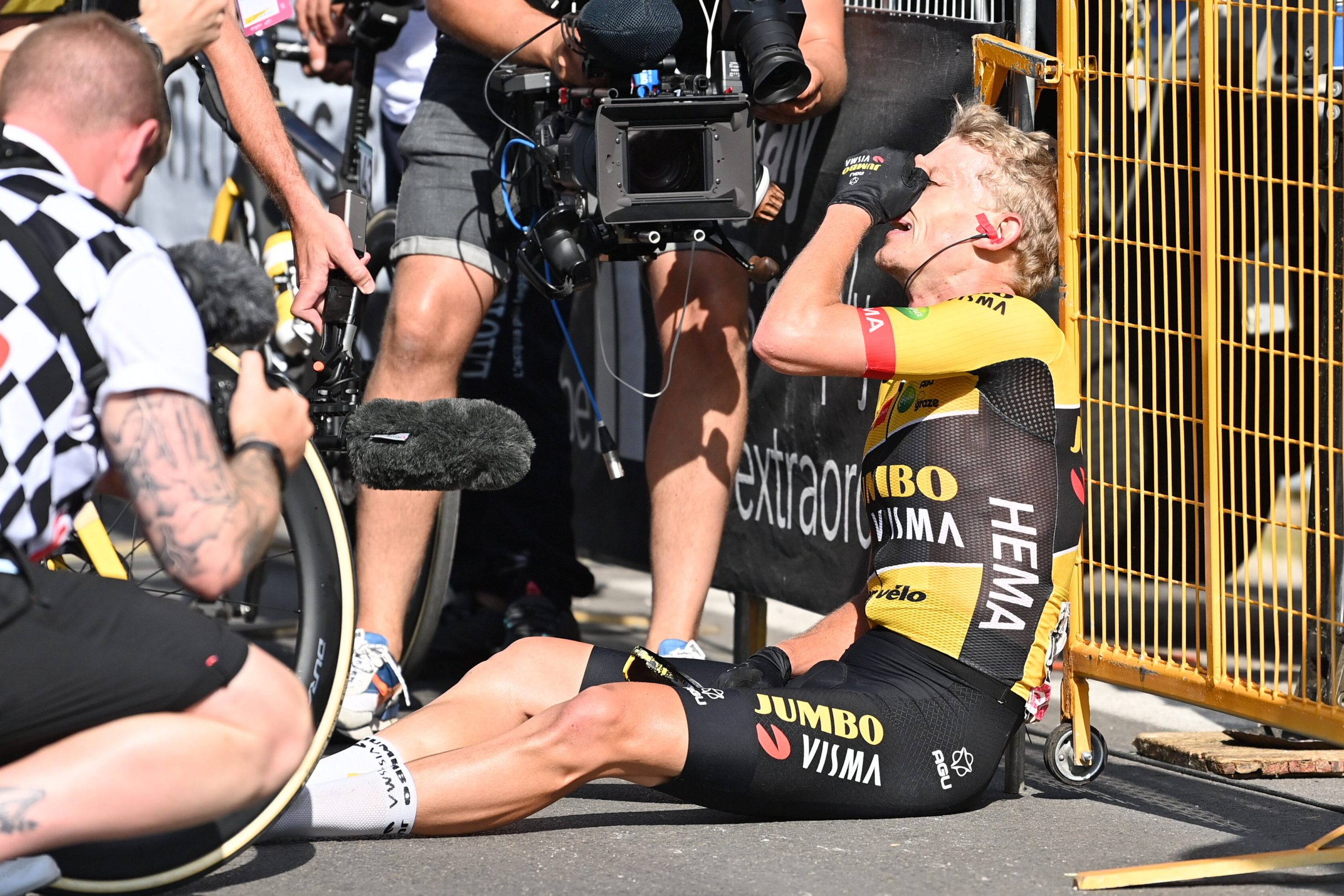 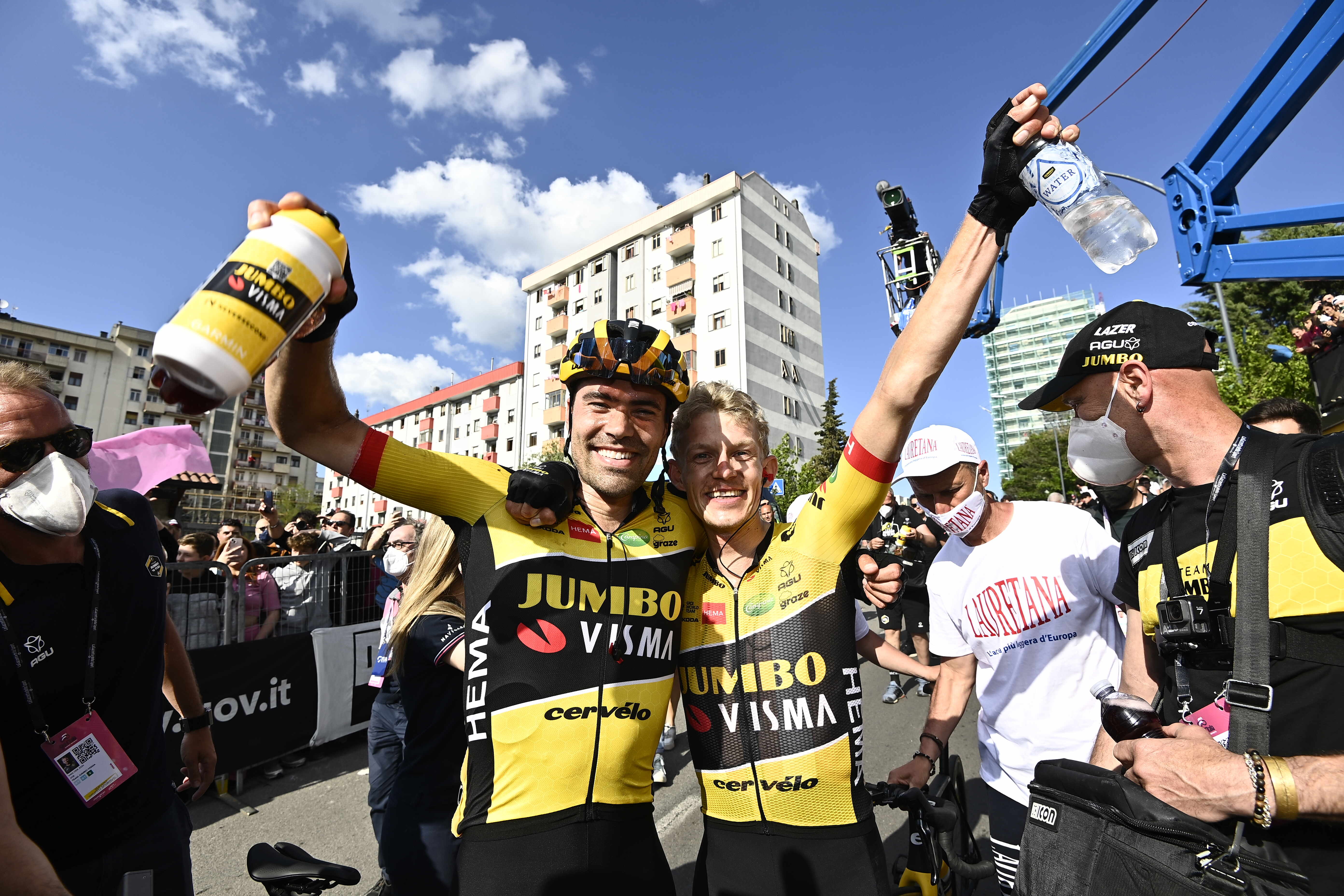