Giulio Ciccone today decided to collect on the outstanding credit he had with cycling. Over the past year, the Abruzzese rider has had his wings abruptly clipped by Lady Luck, just when he was trying to fly off into a new dimension as a rider. He took the covid twice, had to fight several physical setbacks and each time start to build up his athletic condition again.

In 2021 he abandoned the Giro due to a crash, caused by others, and then also dropped out of the Vuelta due to another crash, again caused by others. In both cases, among other things, he was fighting for a top 10 finish. And in these cases, it is known, one does not tend to analyse the situation, to understand how and why, but only looks at the classification. For mainstream opinion, Ciccone simply retired from two Grand Tours in the same year; enough to consider him a big bluff. In the space of a few months, then, Ciccone went from being considered one of the top athletes in the Italian cycling movement, the rider to rely on for the Grand Tours, for the post-Nibali era, to an overrated rider.

As is often the case at these junctures, there are no half-measures. From being very strong, Giulio became very bad. Today, however, the Trek-Segafredo rider got back on that path which, unfortunately, he had had to give up just a week ago, when he was still evidently struggling with the after-effects of bronchitis, high fever and antibiotics that he had had to take until a few days before the start of the Giro d’Italia. 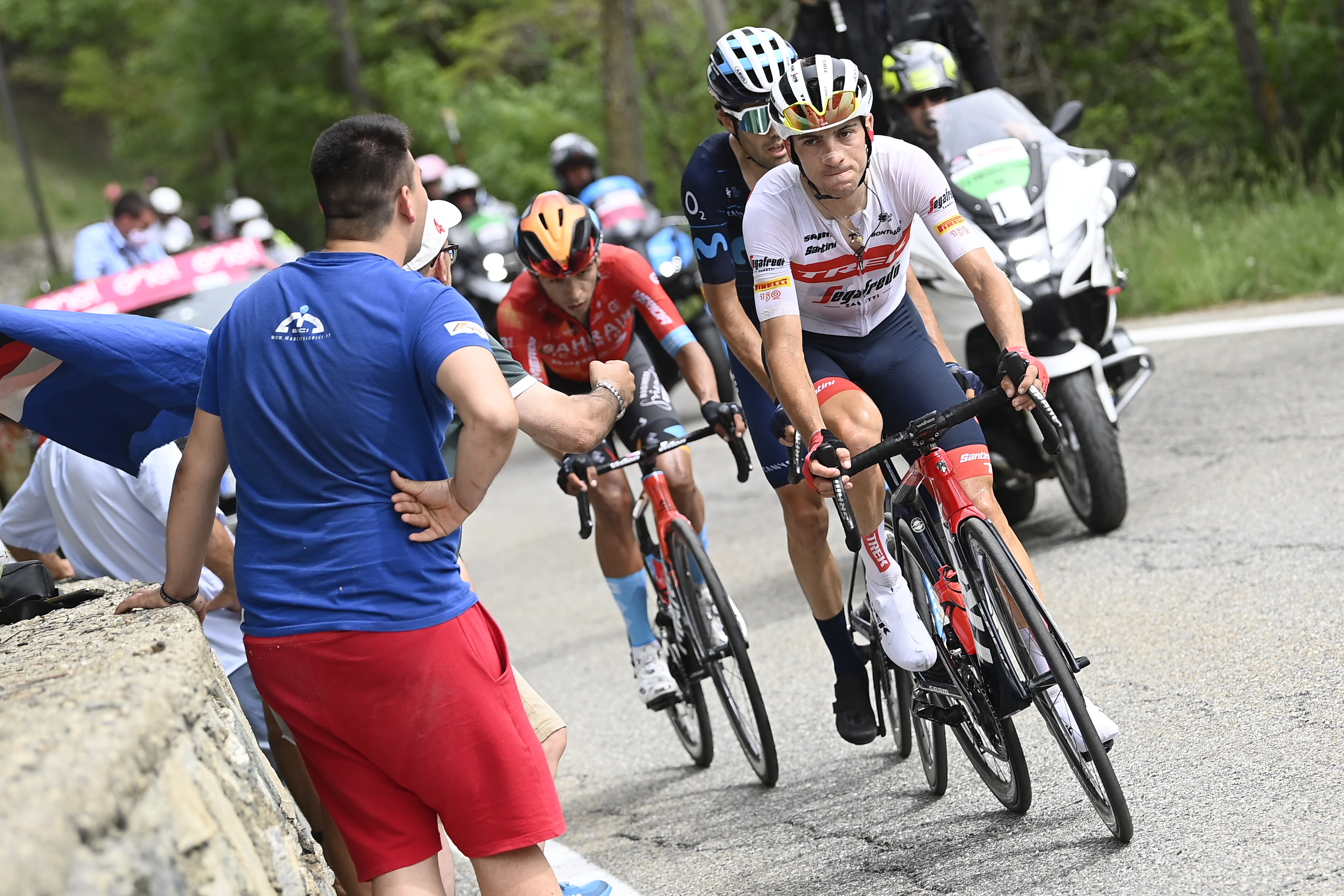 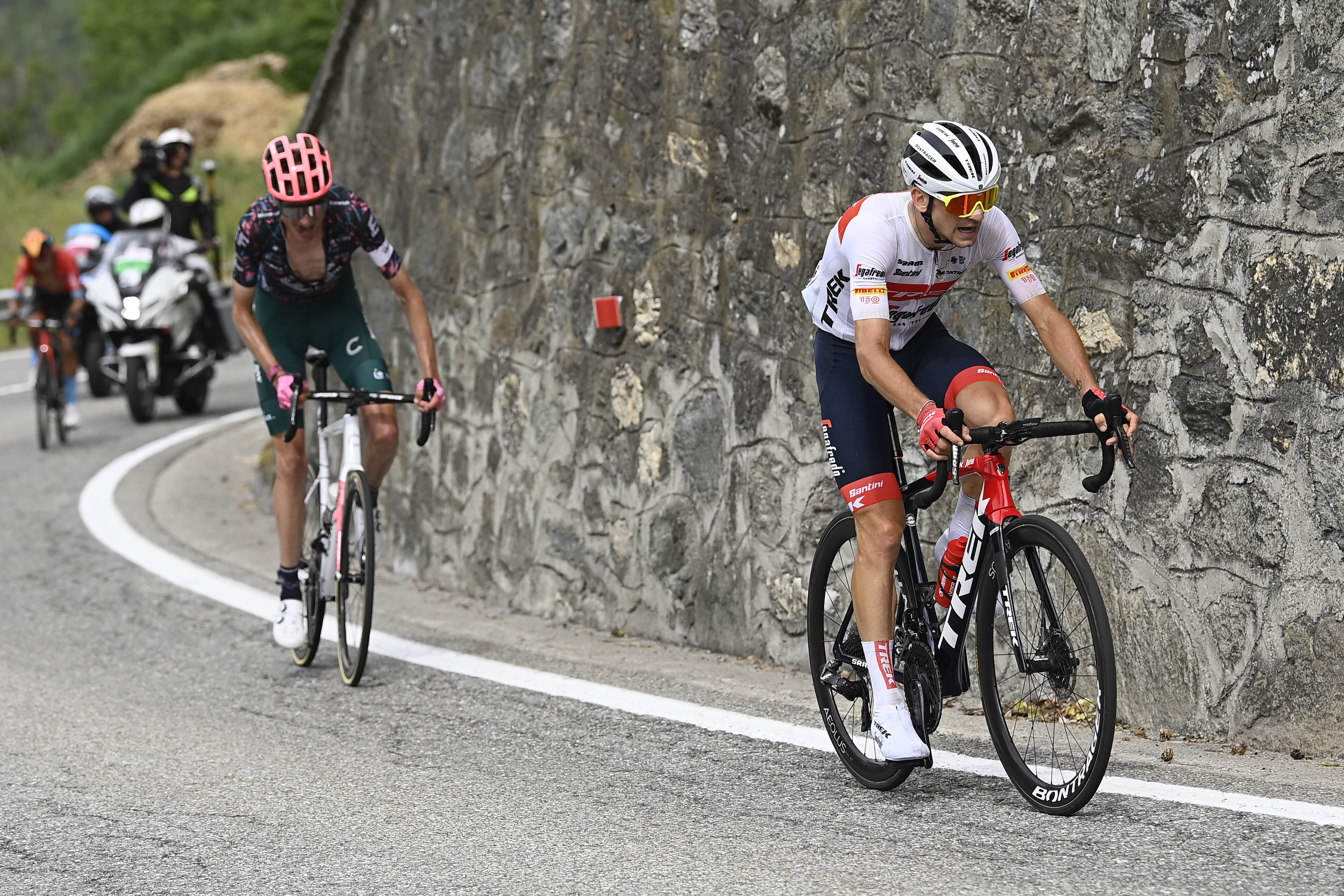 The collapse on his home mountain, the Blockhaus, could have been a serious blow to morale, but Ciccone reacted magnificently, putting on a show of his own today. “For the moment it comes, this is the most beautiful victory of my career,” he said after today’s win in Cogne. It was a success brought home by force, with attacks and counterattacks right from the start of the stage to try and catch a breakaway. In the end, he was able to insert himself in the good attempt and on the climb of Verrogne he set the breakaway on fire with a series of accelerations that only Santiago Buitrago (Bahrain Victorious), Antonio Pedrero (Movistar) and Hugh Carthy (EF Education-EasyPost) were able to resist.

The final ascent of Cogne did not present many points at which to make a difference, except for the first, where Ciccone attacked three times, breaking the resistance of his rivals one by one. The last to give way was Carthy, crushed by yet another change of pace by the Abruzzese rider with around 18 km to go. From then on it was a one-man show for Ciccone, who in those 18 km got rid of all the proverbial pebbles he had in his shoes. After the finish line, a liberating cry to put this two-year period behind him once and for all. In the face of everything and everyone, against all odds.

Tomorrow the peloton will get a well deserved day off, but Tuesday is time for Mortirolo and Valico di Santa Cristina, in the Salò-Aprica stage. The grand finale begins. 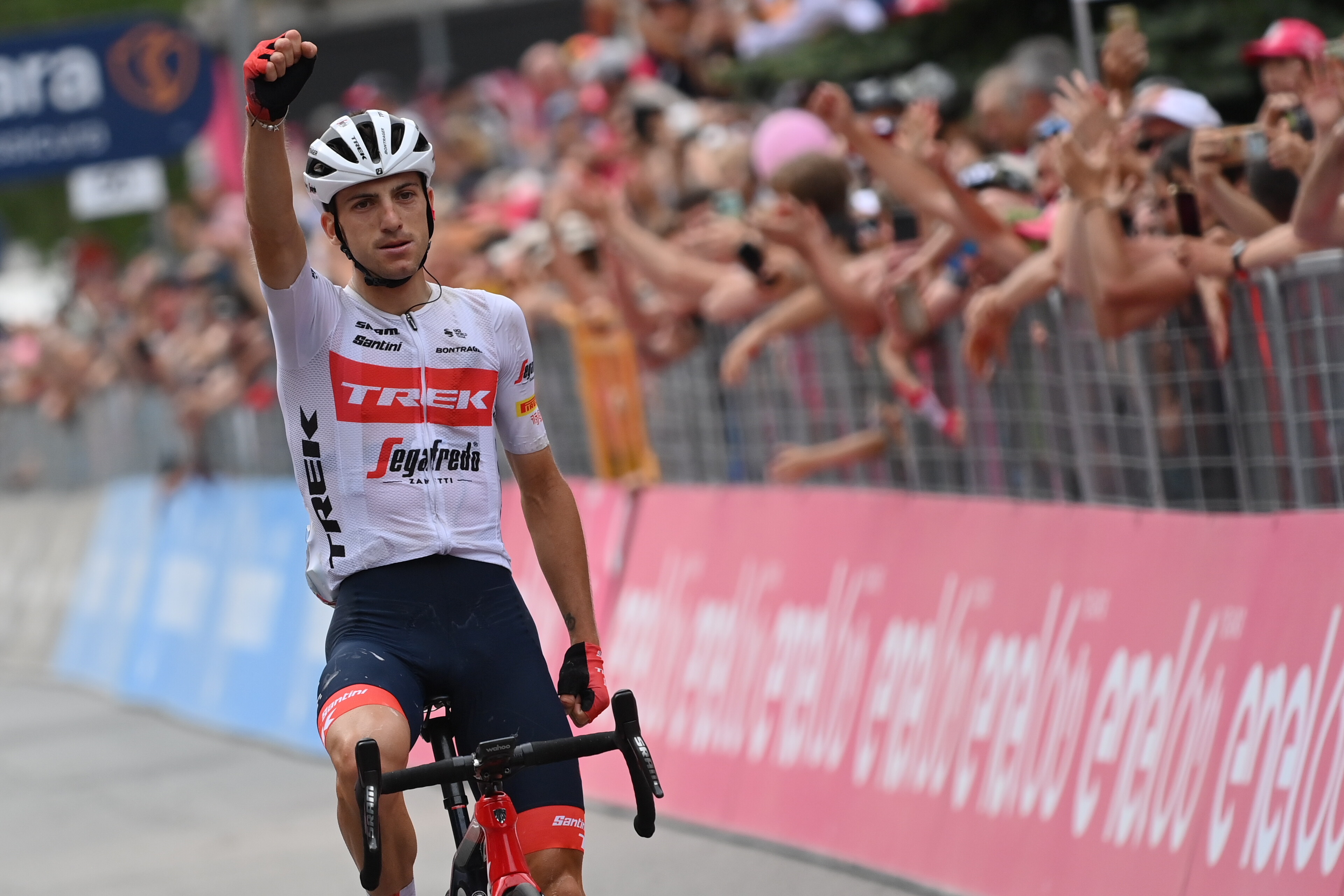 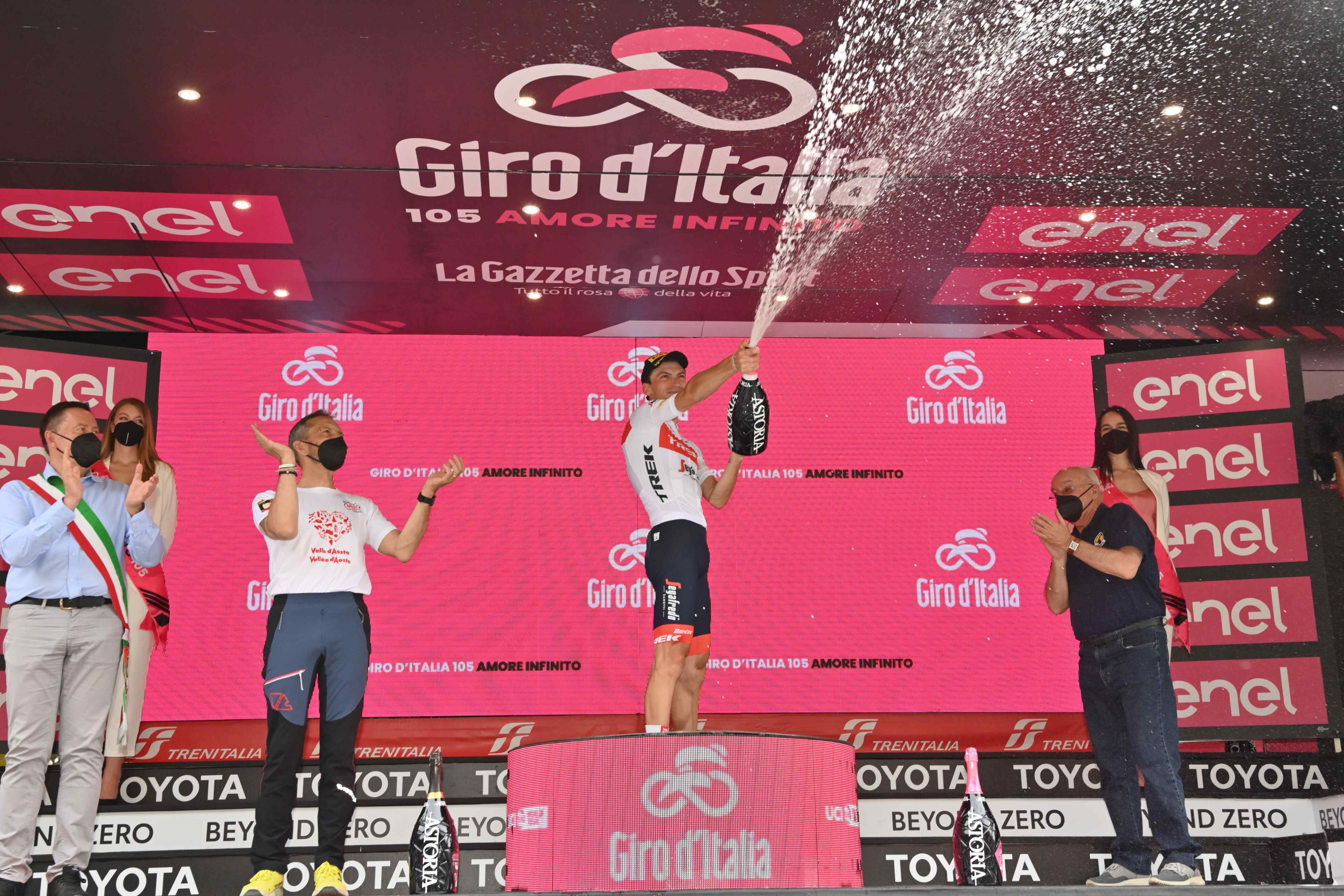