North wind, sirocco, mistral, libeccio and various others, all winds that Diego Rosa probably took on today. And not for any real reason – as far as we know at least – other than to spice up a stage that increasingly resembled a parade. In a Grand Tour these days are always there, needless to deny it, and today we witnessed the slowest flat stage in nine years. A unique stage in its own way, perhaps not the most entertaining, but one destined to be remembered.

And the good Diego Rosa put his signature on it by riding more than 140km solo, knowing that he had no chance whatsoever of making all the way to the finish in Scalea. He certainly allowed his sponsor to have an exclusive showcase, to look back on his career, joys and sorrows, what’s to come in this Giro and maybe what he will eat for dinner tonight. It is said that while riders are racing they do not have time to enjoy the environment around them. Well, today, in addition to the lactic acid, the sparrowhawk Diego Rosa surely had time to take in the beauty of the stunning Riviera dei Cedri. In any case, today he should just be thanked for having entertained us at least a little, with the hope that in the coming days he will have a real opportunity to fight for a stage victory. 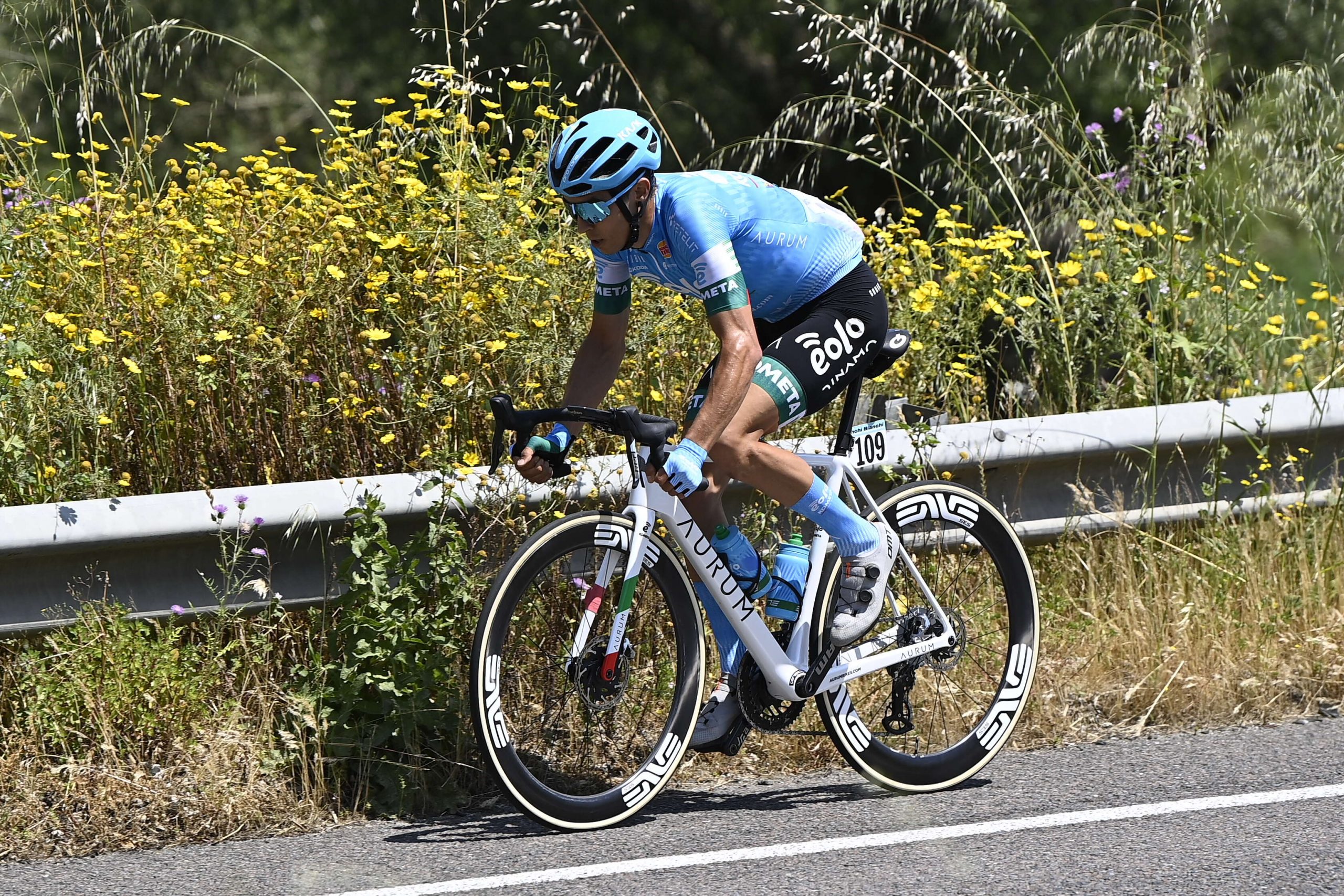 38.076 km/h is the average that came out of today’s stage: it had not been this slow since 2013 (Riese Pio X – Brescia). In that case the stage actually ended in 37.438 km/h. When a stage is flat, you never know what might come up. In 2020, for example, in the Castrovillari-Matera – altimetrically a little more insidious than today, but still a hunting ground for sprinters – a crazy stage came out of it, with an average of 51.234 km/h. However, these two polar opposite stages have one thing in common: the winner, Arnaud Démare.

The transalpine sprinter won then and won today, just to confirm that he knows how to win at all speeds. Today’s is also a victory with considerable specific weight, as Démare becomes the most successful French rider ever at the Giro with seven stage victories, overtaking such holy monsters as Jacques Anquetil and Bernard Hinault. Chapeau Arnaud! 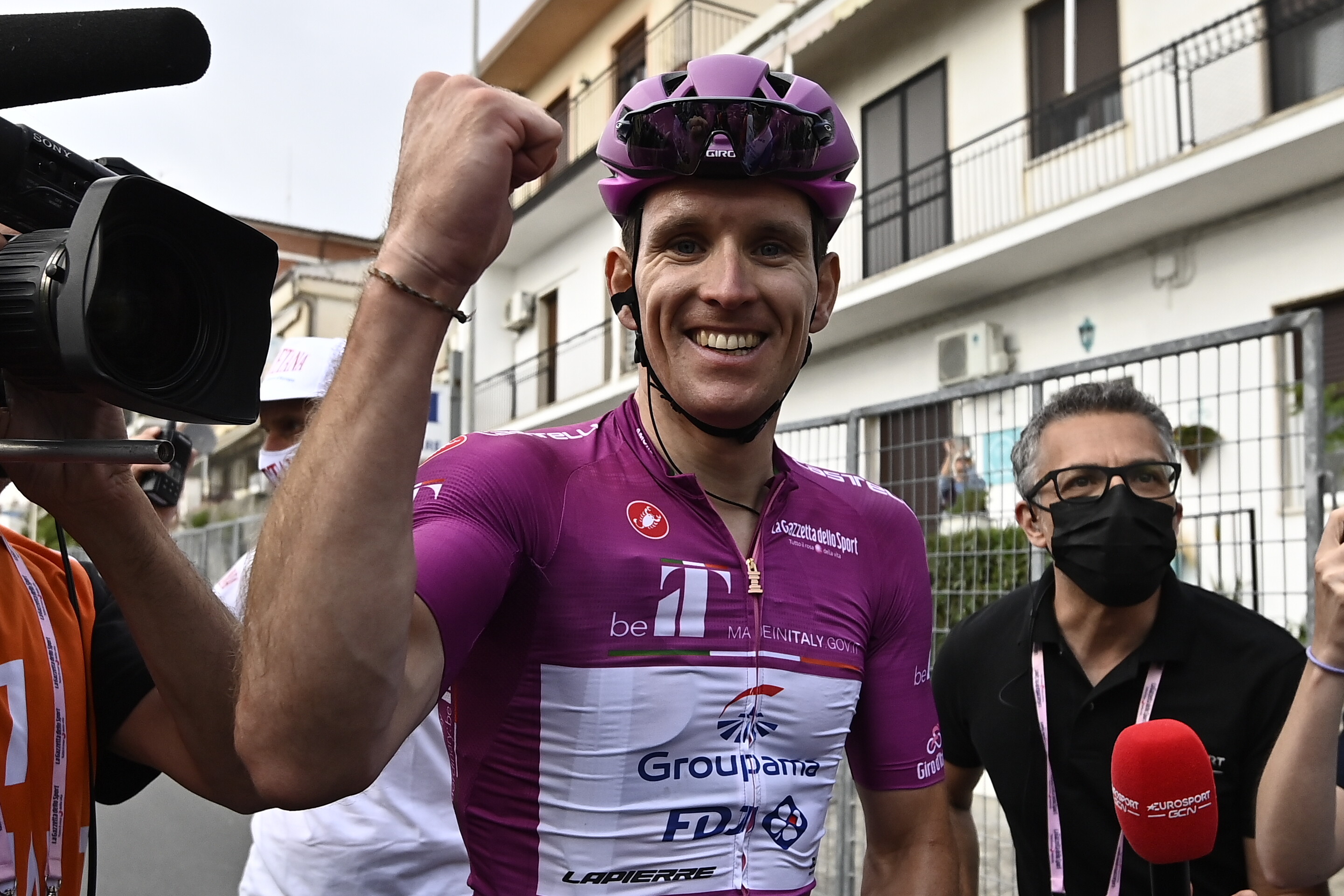