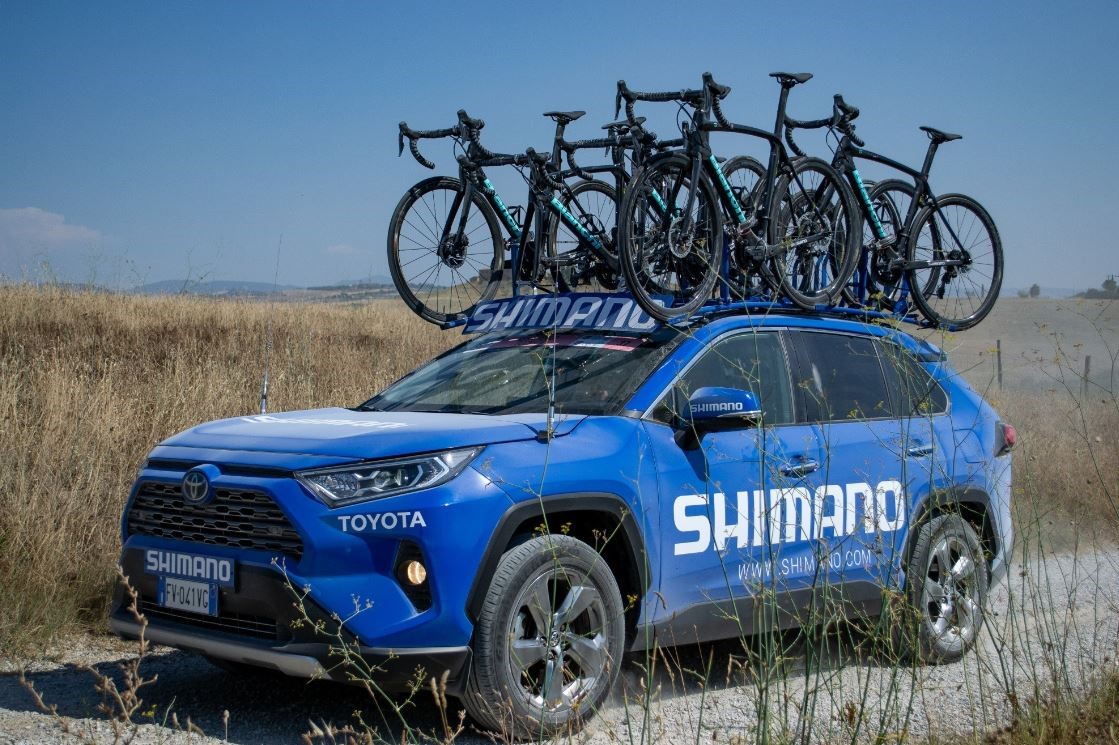 One hundred successful years, the last 30 of which as a cycling racing icon. It’s an important 2021 for Shimano: as it celebrates a century in business, it is already busy with its usual cycling season.The Dura-Ace, introduced in 1973, has won a plethora of fans ever since the fourth version of Shimano’s flagship groupset imposed indexed shifting in 1984. Since then, it has been a continuous acceleration: Andy Hampsten’s first Grand Tour victory at the 1988 Giro d’Italia, Gianni Bugno’s two world titles at the 1991 and 1992 Road World Championships, and then the Grand Tour and Classics victories of champions such as Fabian Cancellara, Bradley Wiggins, Chris Froome, Peter Sagan, Primoz Roglich, Julien Alaphilippe, and today’s rising cycling stars such as Mathiew Van Der Poel and Wout Van Aert. All ambassadors of Dura-Ace that, before being a group of components, is a philosophy, which speaks of style, lightness, reliability and especially innovation. 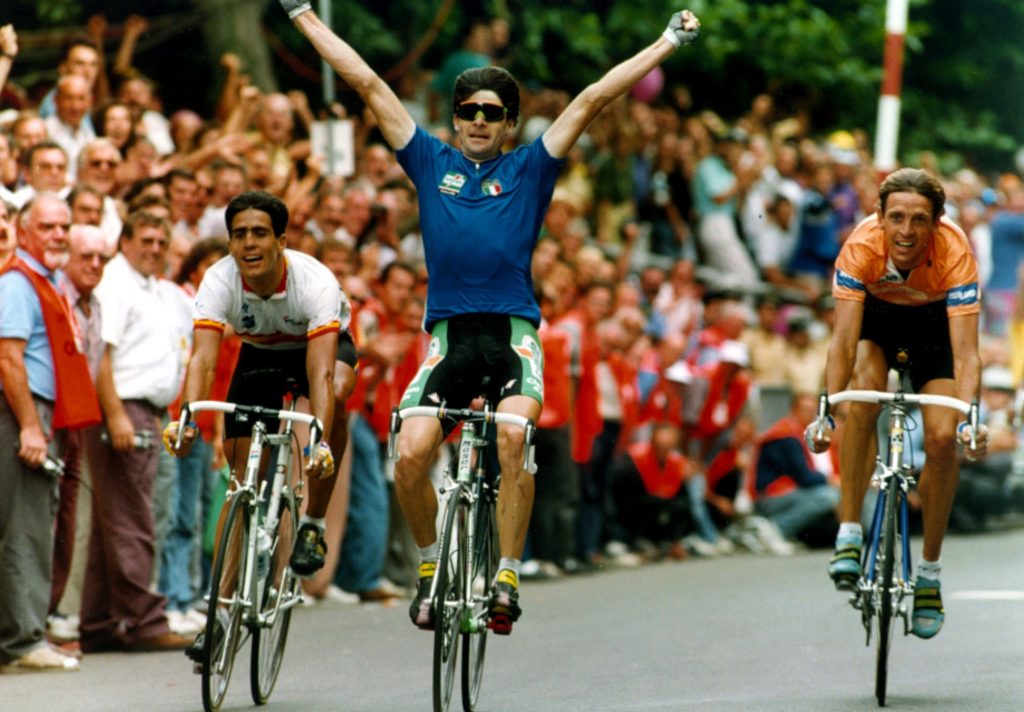 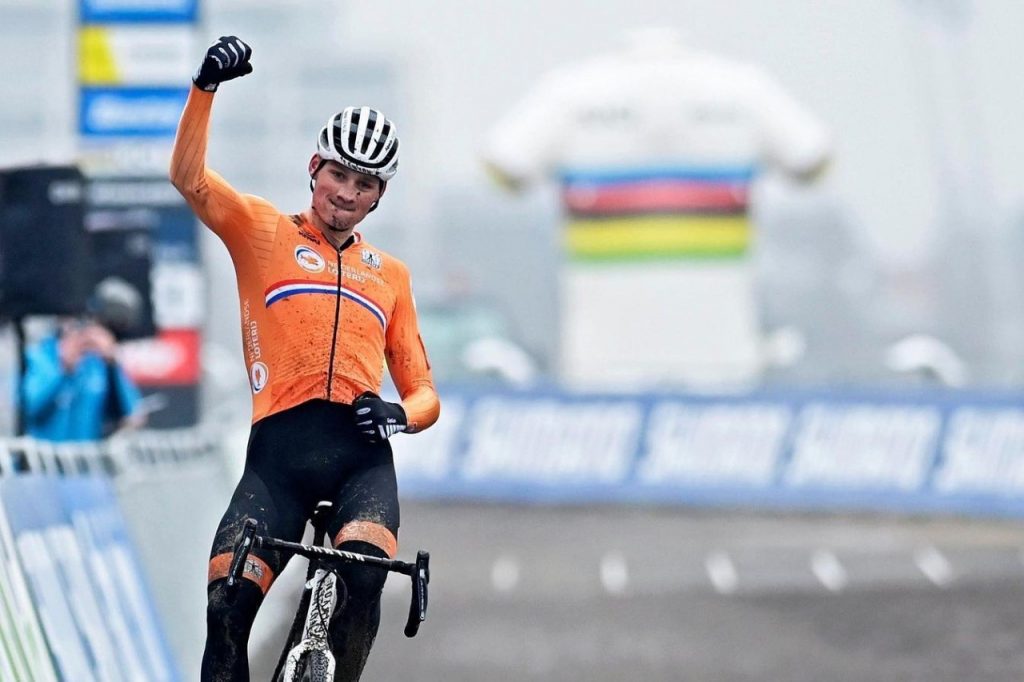 But the whole of Shimano’s history has been marked by the evolution of both the product and the market. There have been many technical innovations, starting with the freewheel and continuing with the 3-speed hubs, the indexed shifting system, the Dual Control levers that allow you to change gear without taking your hands off the handlebars, the Hyperglide cassettes, the Di2 electronic drivetrain, the SPD pedals, and the hydraulic disc brakes for racing bikes: technologies and products that have left a lasting legacy in cycling, as well as becoming synonymous with “best-in-class”.It all began in 1921, when the twenty-six-year-old Shozaburo Shimano founded the Shimano Iron Works in Sakai (Osaka, Japan), and it soon became the symbol of maximum technological progress in metalworking. Since then, it has come a long way in clinchers. Today Shimano supports and encourages cyclists around the world by developing products and equipment that are market leaders. For more than 35 years, Shimano service mechanics have been providing neutral assistance in races, from local or national ones to major world-class competitions. In parallel, it sponsors international events such as the UCI World Tour, World Championship races, the Olympic Games, the Enduro World Series, one-day Classics and Grand Tours such as the Giro d’Italia, Tour de France and La Vuelta a España. The objective, even before the victory, is to contribute to the development of an inclusive cycling culture, through the support of all the main areas of this sport: road, mountain bike, gravel, urban bikes. 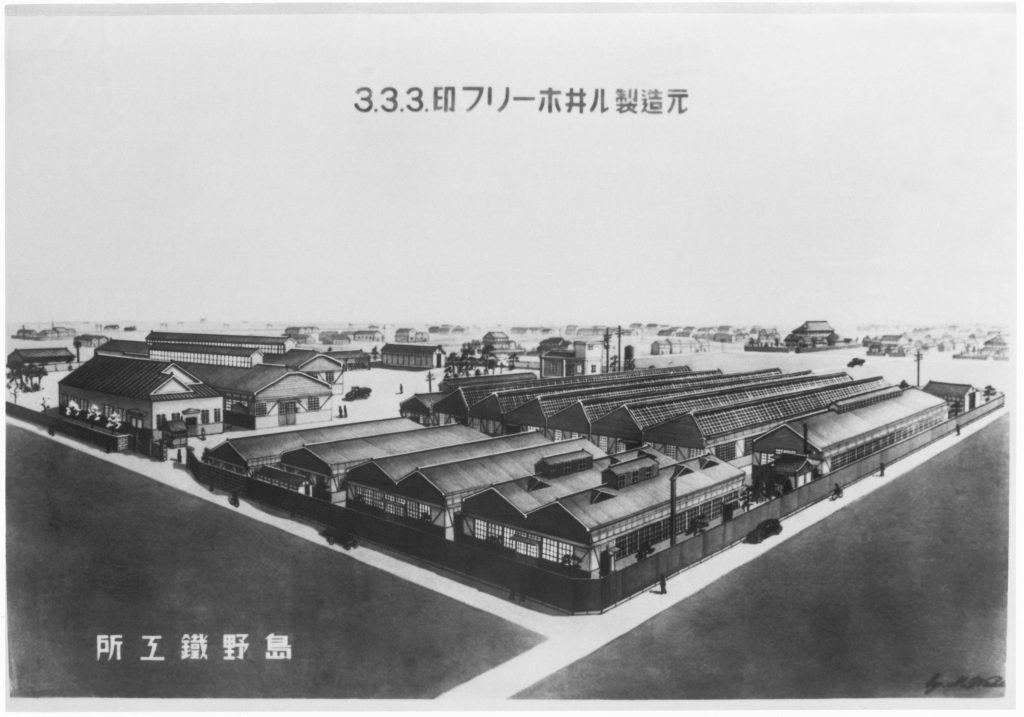