The Blockhaus told us a few things, but we are still a long way from resolving this Giro d’Italia 2022. Balance reigns supreme and now a treacherous second week lies ahead, altimetrically not too complicated, but nonetheless full of pitfalls which, with such a short GC, could tickle the fantasy of a few ranking men.

After a rest day on Abruzzo soil, the peloton will leave Pescara to head north and into Le Marche. The 196-kilometre stage from Pescara to Jesi is a bit of a classic, with a rather choppy second half of the race and the classic ups and downs of the Marche region that could make for a very entertaining finale. The most plausible scenarios seem to be two: the arrival of a breakaway or a fight between fast riders capable of holding on on the short climbs. We all remember Mathieu Van der Poel’s show in the stage of the walls at the Tirreno-Adriatico 2021 and the Jesi stage, although easier, will pass along some of those places, which is why the Dutchman will have to be kept an eye on. Also evocative will be the crossing of Filottrano, the town of the late Michele Scarponi. 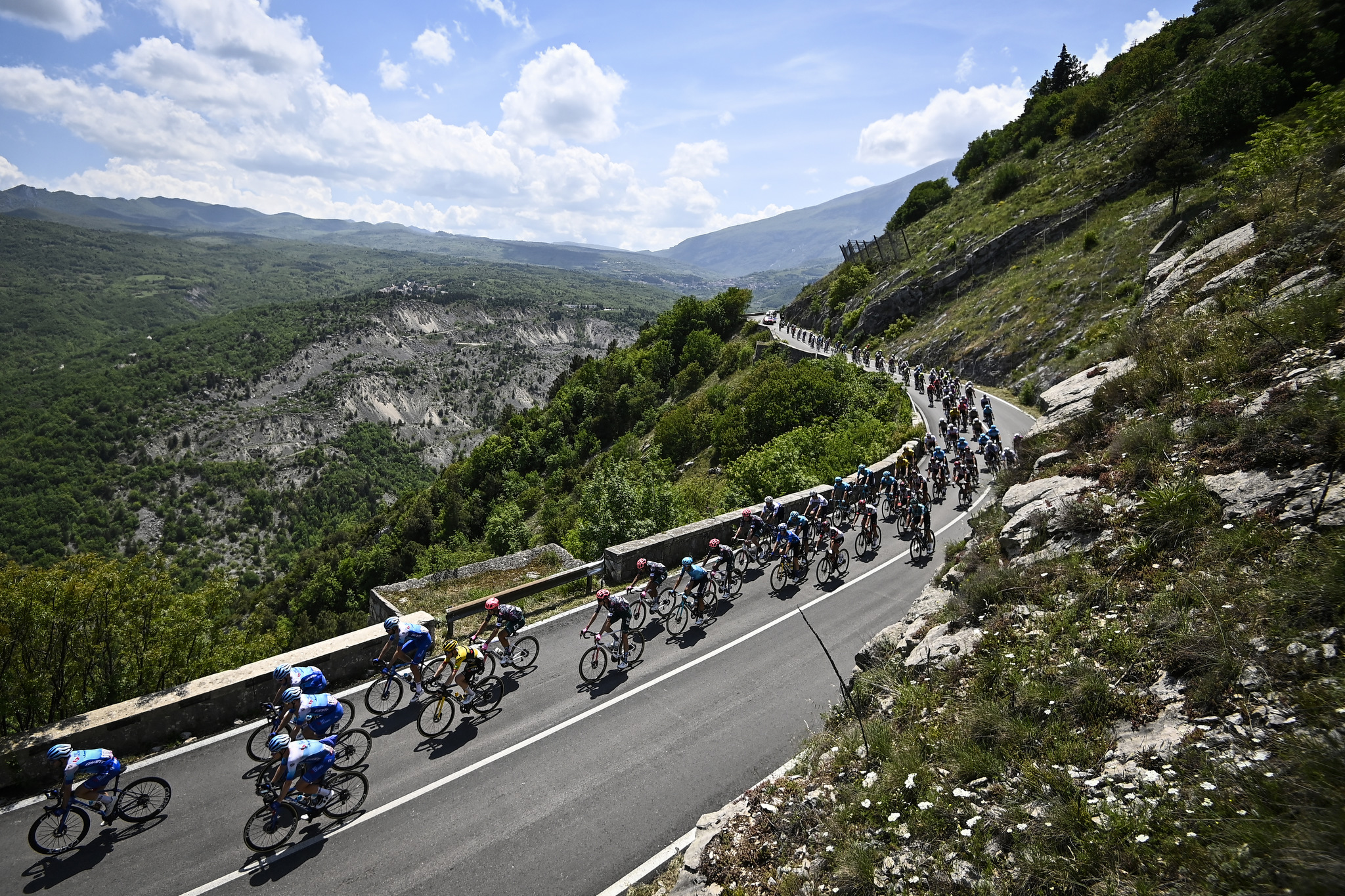 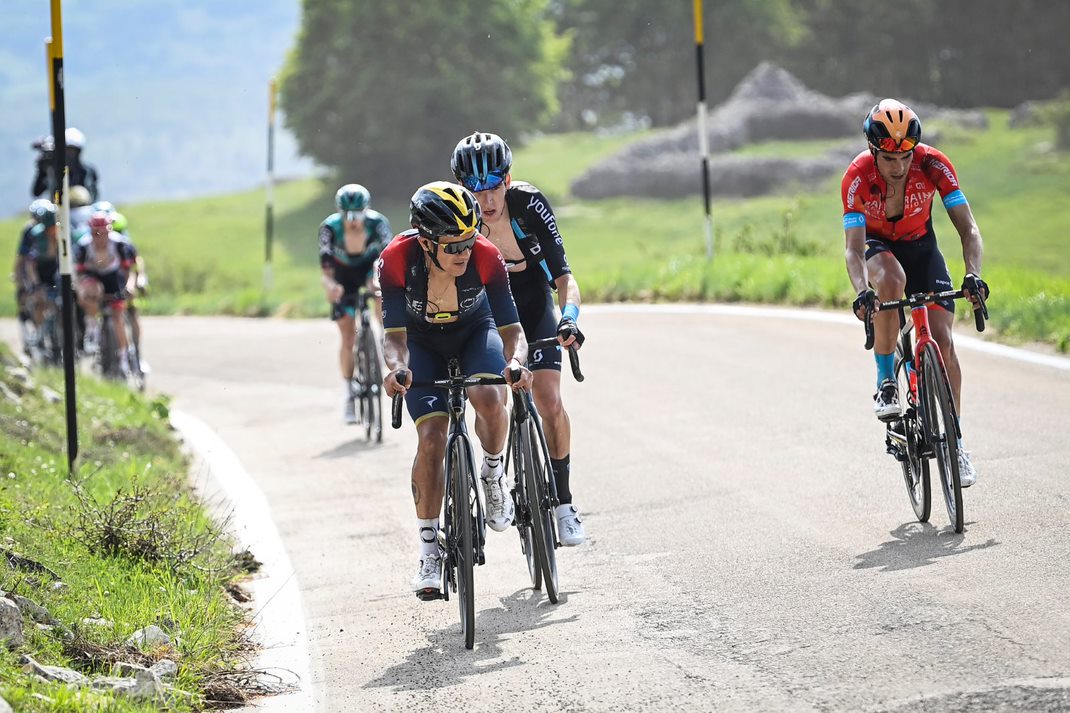 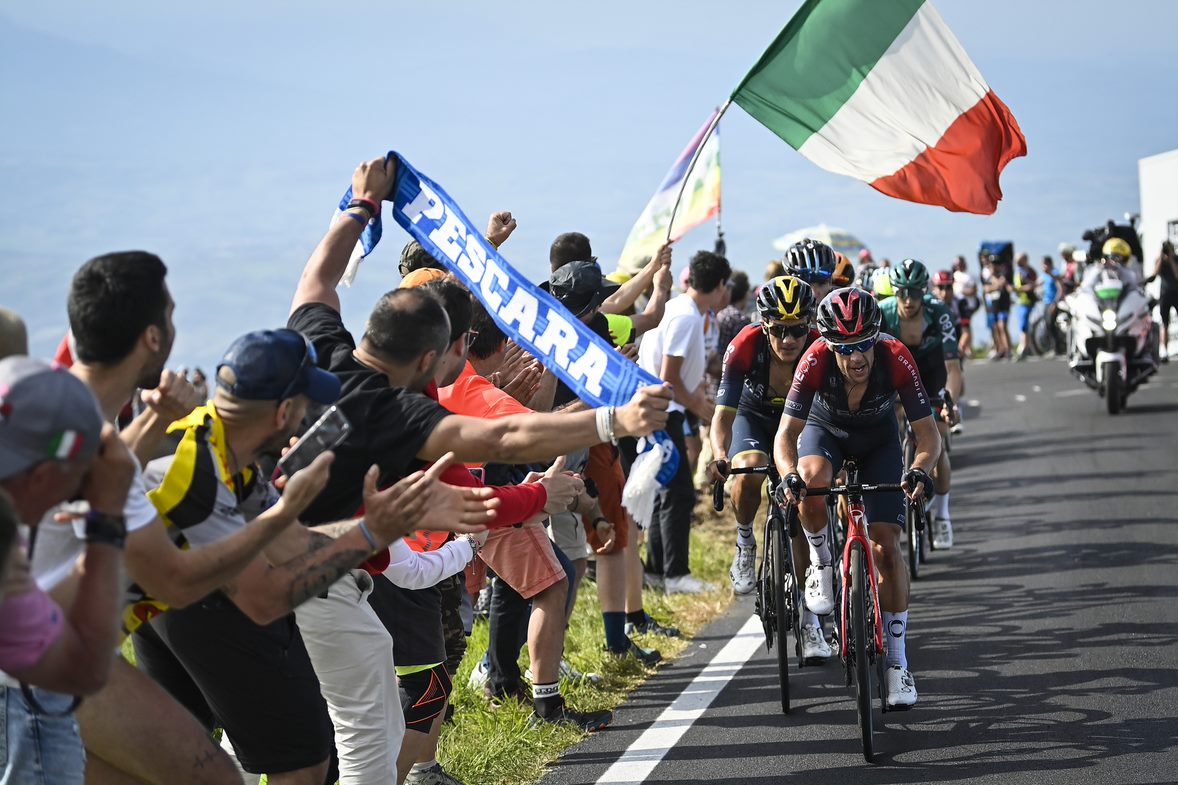 It will then continue with one of the easiest stages of this Giro d’Italia, the Parmigiano Reggiano stage, the Santarcangelo di Romagna-Reggio Emilia, which is completely flat, without a single KOM. The stage is however quite long, 203 km, and for the teams it will not be trivial to keep the race closed for all those kilometres. The sprint, however, appears to be a given and it remains to be seen whether there will be fugitives willing to go on the attack or, as in Scalea, it will all come down to a long procession towards the finish in Reggio Emilia.

More interesting seems to be the Parma-Genoa, also quite long with its 204 km. The stage seems to be tailored to the perfection for the day’s attackers, so a big tussle is to be expected in order to catch the breakaway. There are three KOMs, the Passo del Bocco, La Colletta and the Valico del Trensasco, with the latter being the most insidious with its 4km at 8% and will be overtaken with 32km to go. It is difficult for the GC men to move, but the fight for the stage victory promises to be uncertain and interesting.

In the 150km Sanremo-Cuneo stage the sprinters will be back in the limelight, and they will have the penultimate opportunity to try and make their mark. The Colle di Nava to be tackled with 100 km to go is not frightening. On the finish line in the Piedmontese city a tight bunch arrival is to be expected, breakaway permitting.

The weekend kicks off with a stage, designed on the routes dear to Fausto Coppi, that promises spectacle: the Santena-Torino, short (147 km) but with no less than 3000 metres of elevation gain and continuous ups and downs that will not give the peloton a chance to catch its breath. This is an ideal stage to try a few ambushes, since the final circuit, to be repeated twice, features some very important asperities. First of all, the Colle di Superga, the symbolic climb of the Milan-Turin, which will be tackled from the Bric del Duca side (5 km at 8.6%), then the Colle della Maddalena (3.5 km at 8%), with the first kilometre and a half at 13%, and finally the Parco del Nobile climb (1.5 km at 8%). All to be repeated twice. After a week of relatively quiet stages at least on paper, the fireworks could explode in Turin.

The week closes with a stage with almost 4,000 metres of elevation gain, the 177-kilometre Rivarolo Canavese-Cogne. The last 80 kilometres are extremely interesting, with the first category climbs of Pila-Les Fleurs (12.2 km at 6.9%), Verrogne (14 km at 7%) and then the final second to Cogne (22.4 km at 4.3%) to be tackled in quick succession. With the final climb seemingly unlikely to make a selection, the tussle could be unleashed in the first two hills, with special attention also to be paid to the descents. With the rest day just around the corner, the GC men may be keen to try and gain a few seconds.

THE HIGHLIGHTS OF STAGE 9 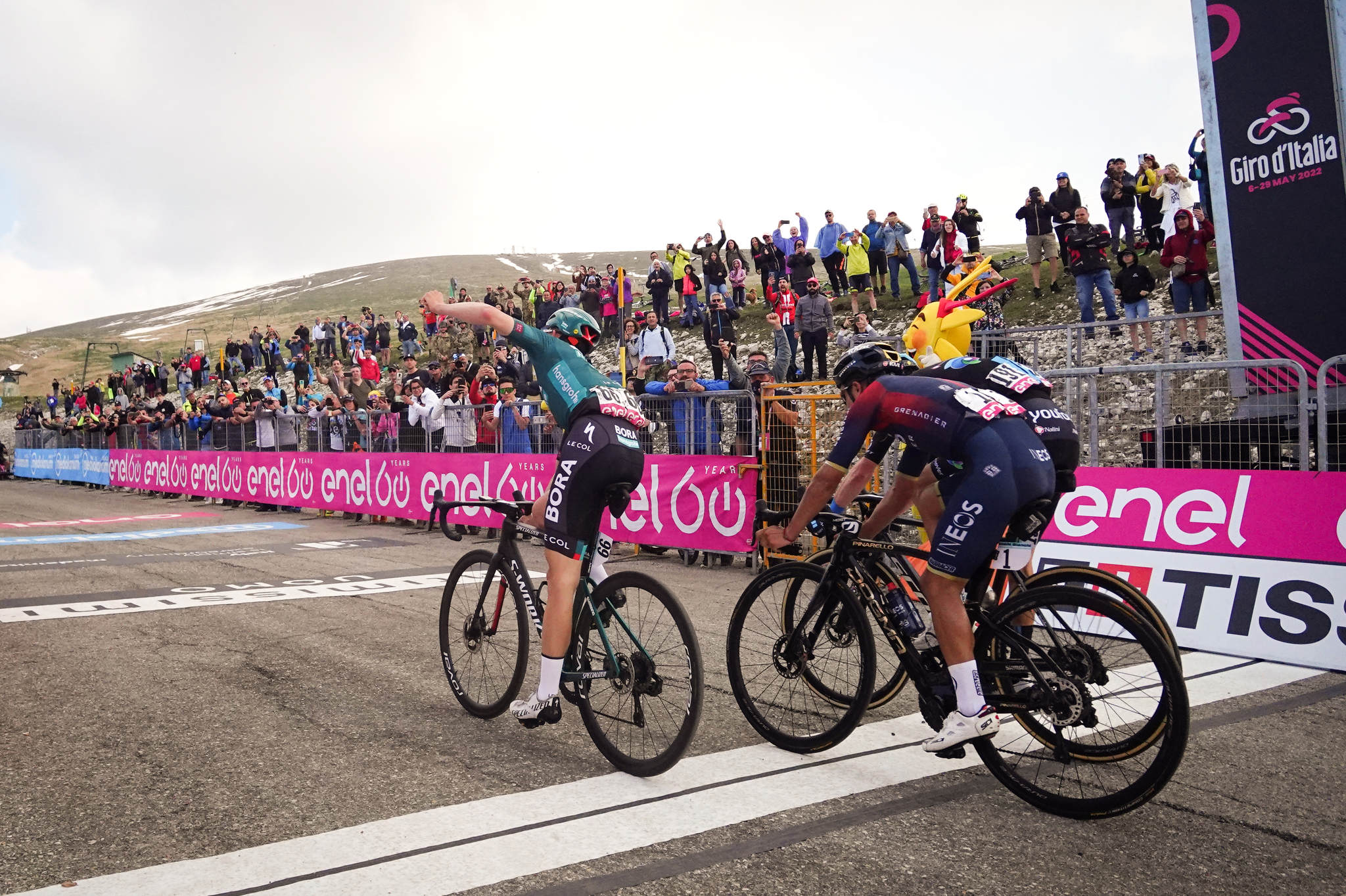