Warren Barguil (Team Arkea – Samsic) has won Stage 5 of the Tirreno-Adriatico Eolo, 155km of riding between Sefro and Fermo. Xandro Meurisse (Alpecin-Fenix) and Simone Velasco (Astana Qazaqstan Team) were second and third on the finish line. 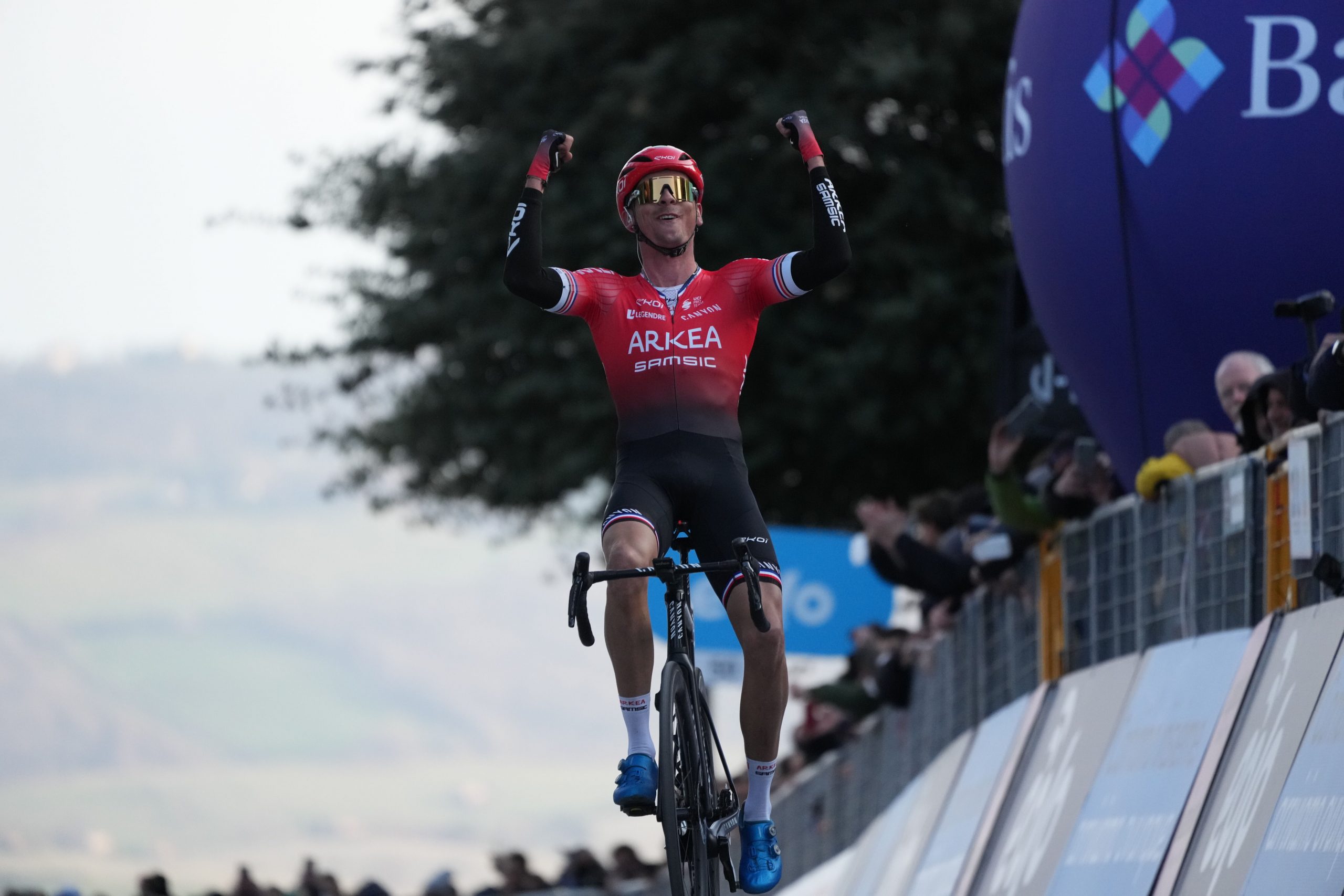 Statement from the winner, Warren Barguil

Speaking seconds after the stage finish, the stage winner Warren Barguil, said: “This is amazing. I planned to be at the front in the finale. It was a good stage for me and I felt it would be a good day for the breakaway. I got a great help from my team-mate, friend and room-mate Clément Russo. I gave everything up the “wall”. I’m wrecked but I’ve made it!“. 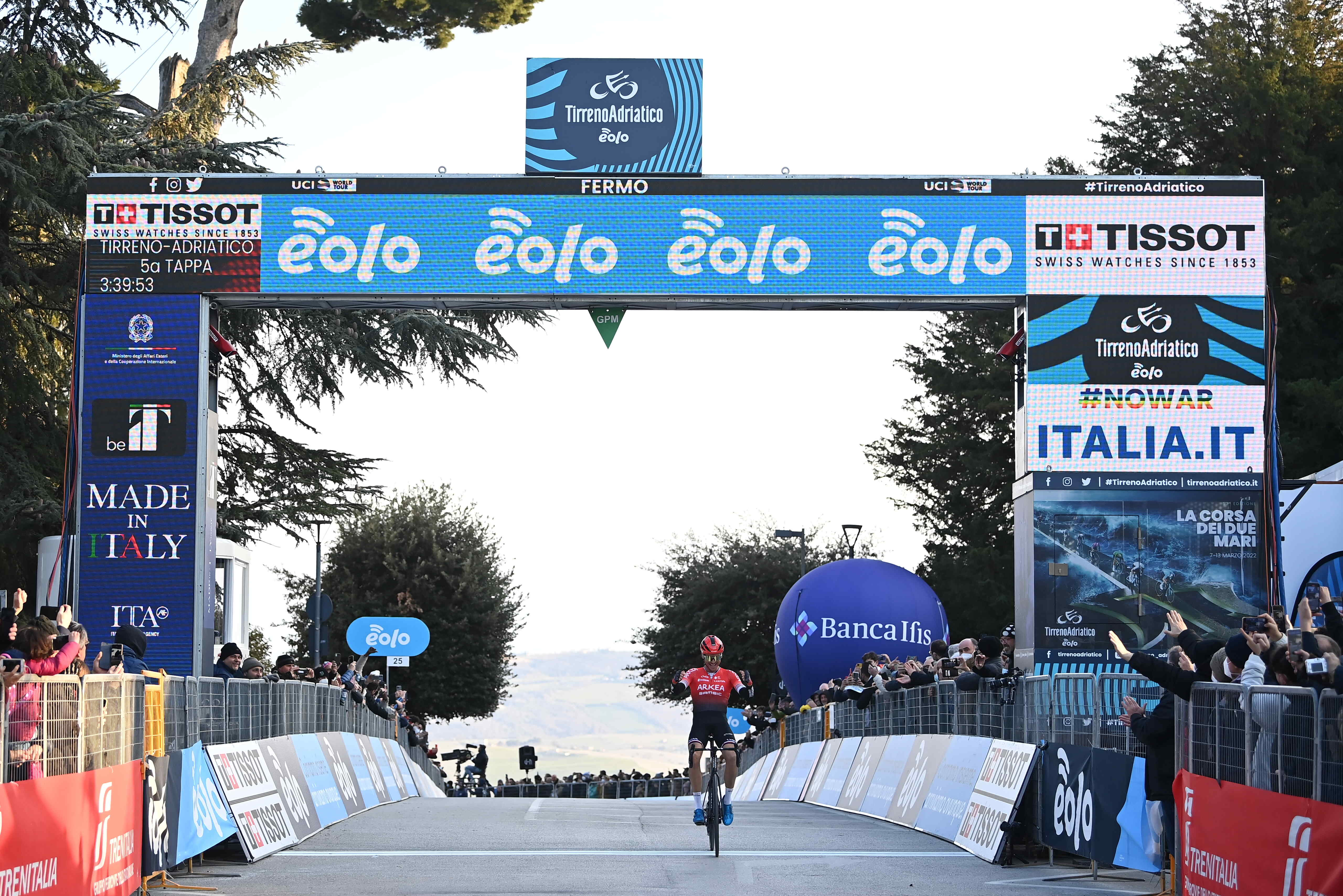