The complete race calendar for the 2020 season has been made official by the UCI, including RCS Sport’s one-day race events.

The first of RCS Sport’s one-day race events will be Strade Bianche, and Strade Bianche Women Elite, “Europe’s most Southern Northern Classic” which will take place in the unique scenery of the Crete Senesi on Saturday 1 August. Last year Julian Alaphilippe and Annemiek Van Vleuten won the men’s and women’s races respectively.

On Wednesday 5 August Milano-Torino (won in 2019 by Michael Woods from Alejandro Valverde and Adam Yates) will serve as an appetizer to the first Classic Monument of the season, Milano-Sanremo on Saturday 8 August, when the hunt will be on for the title claimed by Julian Alaphilippe in 2019.

On Wednesday 12 August the GranPiemonte (Egan Bernal saw victory at the Oropa Sanctuary in 2019) will precede Il Lombardia. The Classic of the Dead Leaves, which historically closes the professional international cycling calendar, is scheduled on Saturday 15 August. In 2019 the Dutchman Bauke Mollema won Il Lombardia ahead of Alejandro Valverde and Egan Bernal. 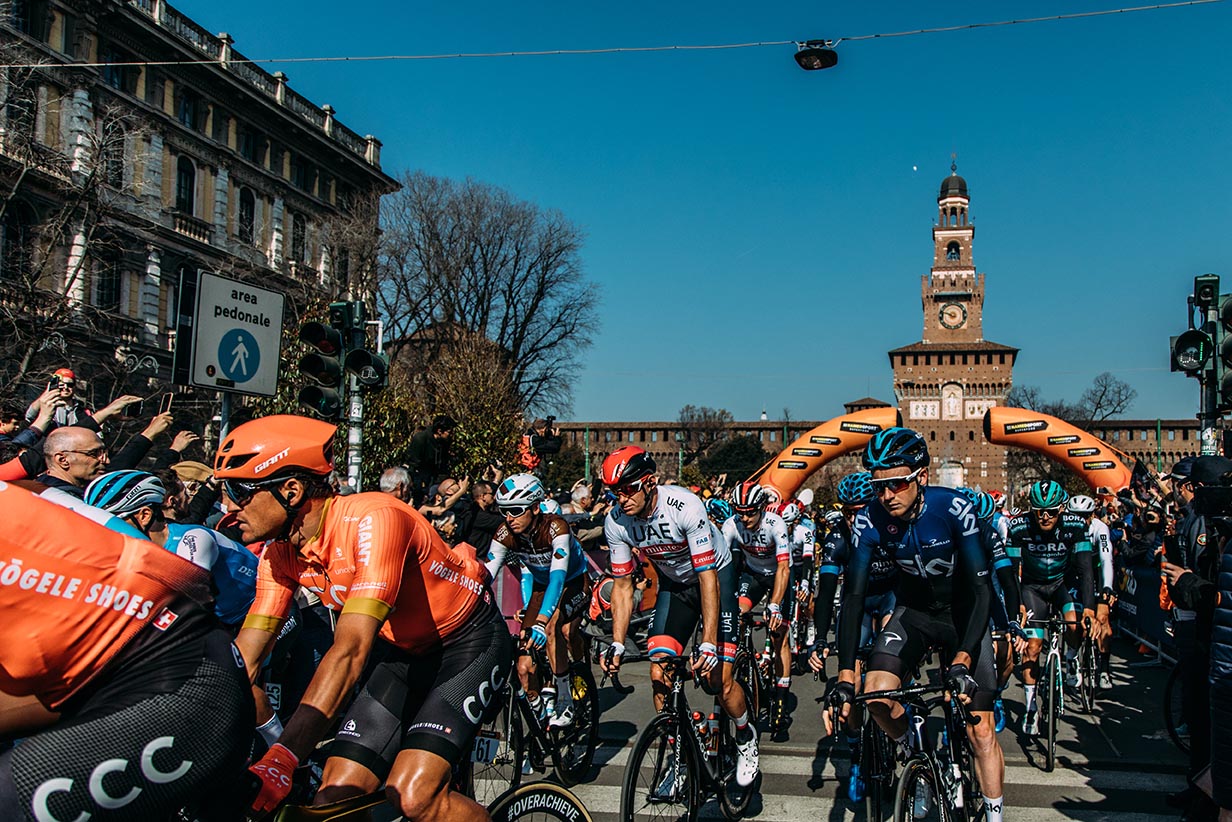 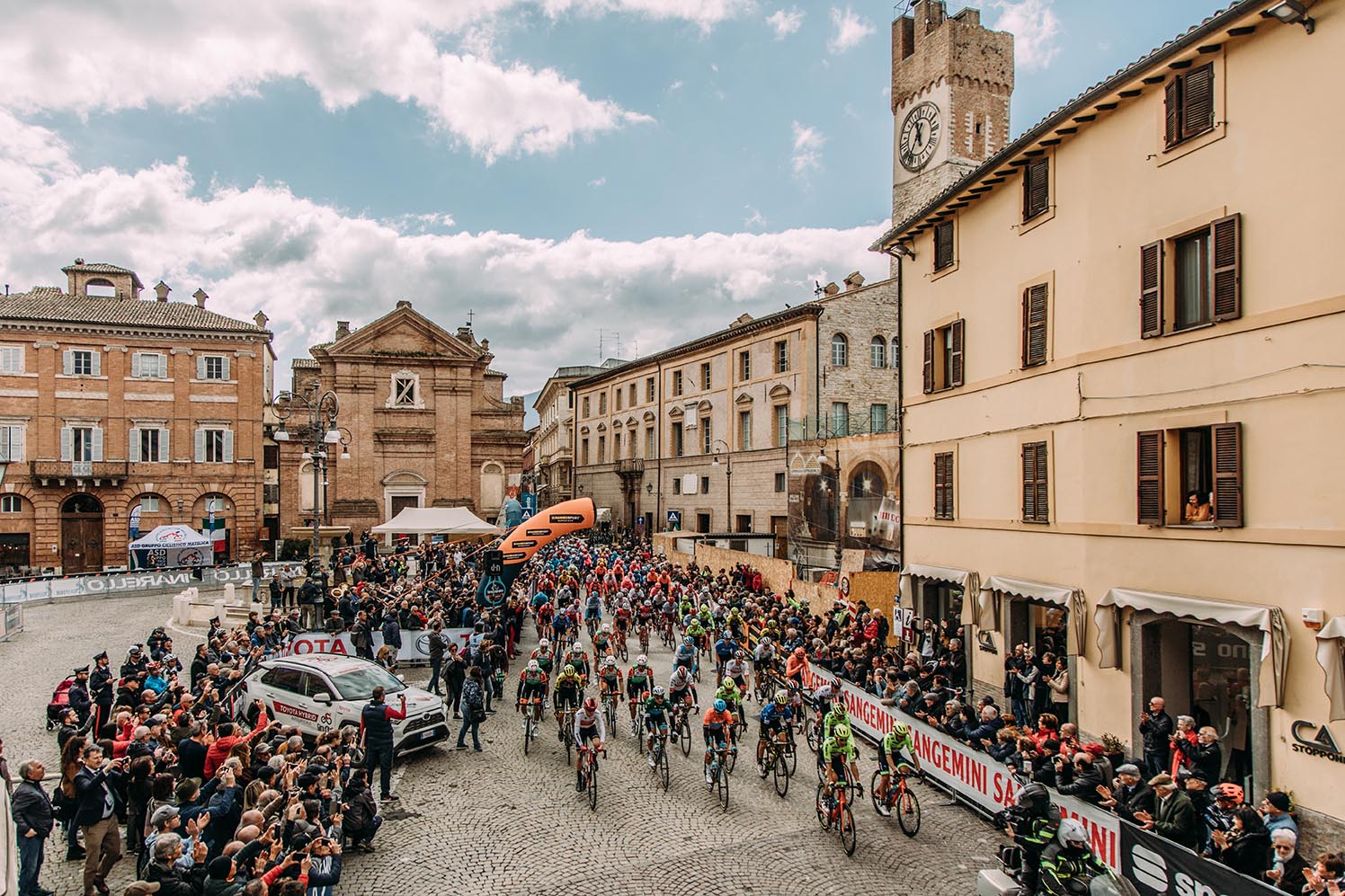 RCS Sport commented: “We acknowledge the calendar published today by the UCI. As per tradition, Strade Bianche will open the one-day race season and Milano-Sanremo will be the first Classic Monument, followed by Il Lombardia. At this point we think about starting off safely and organizing the races in the best possible way. These calendar dates are a new challenge and will enter into the history of cycling, since these races have never been held in this period, and can symbolize the restart of our country and of our sport.” 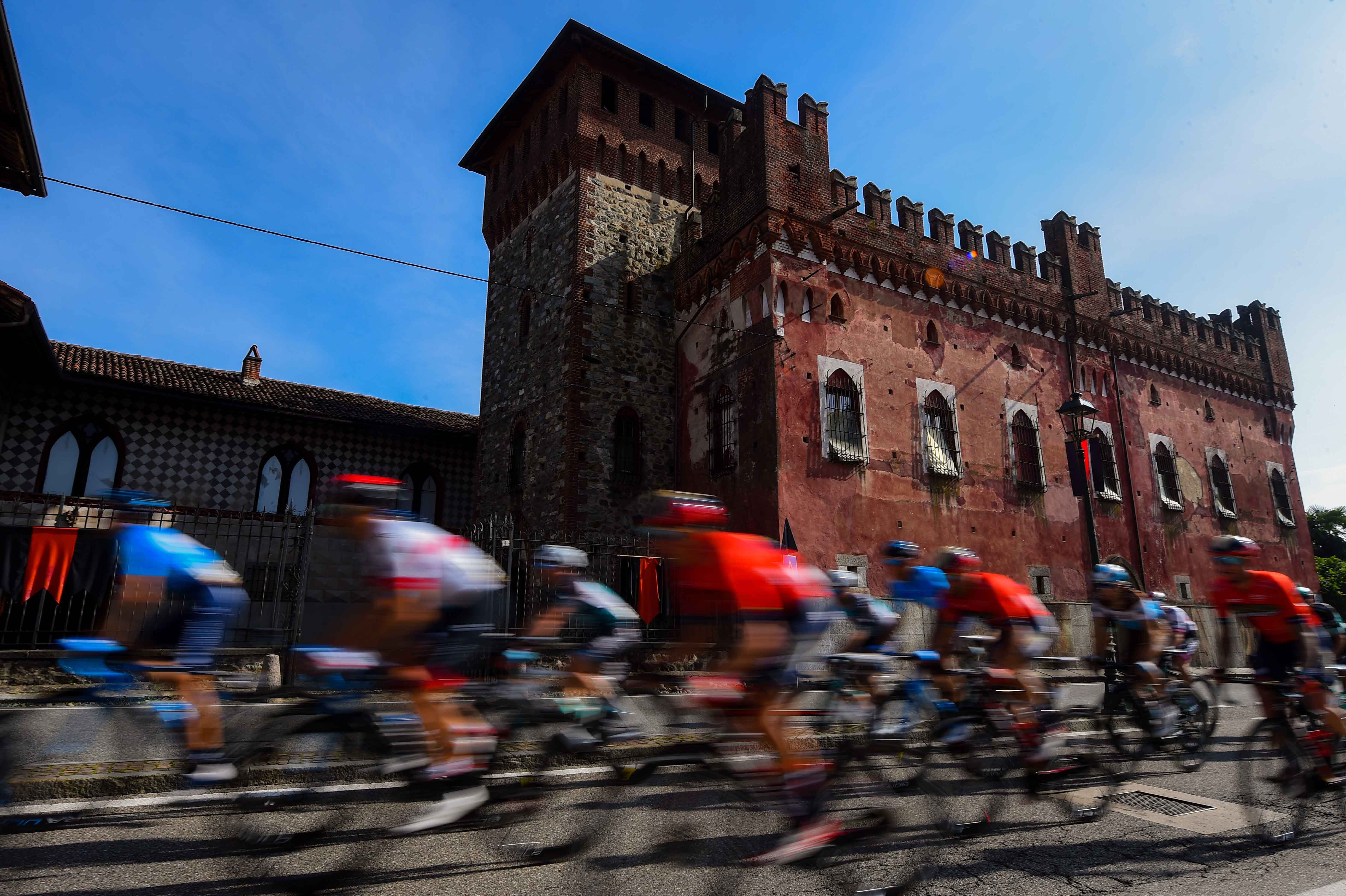 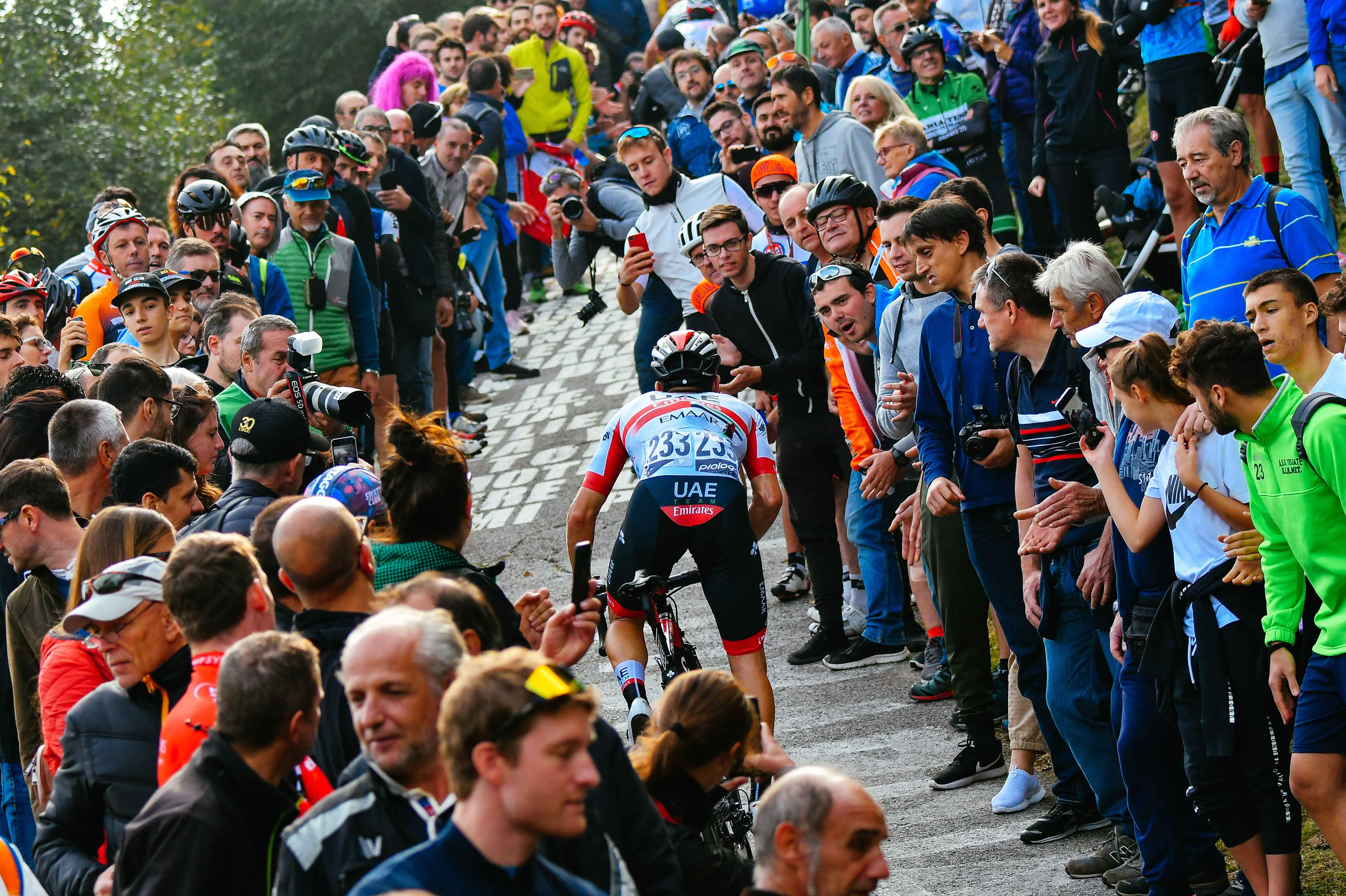 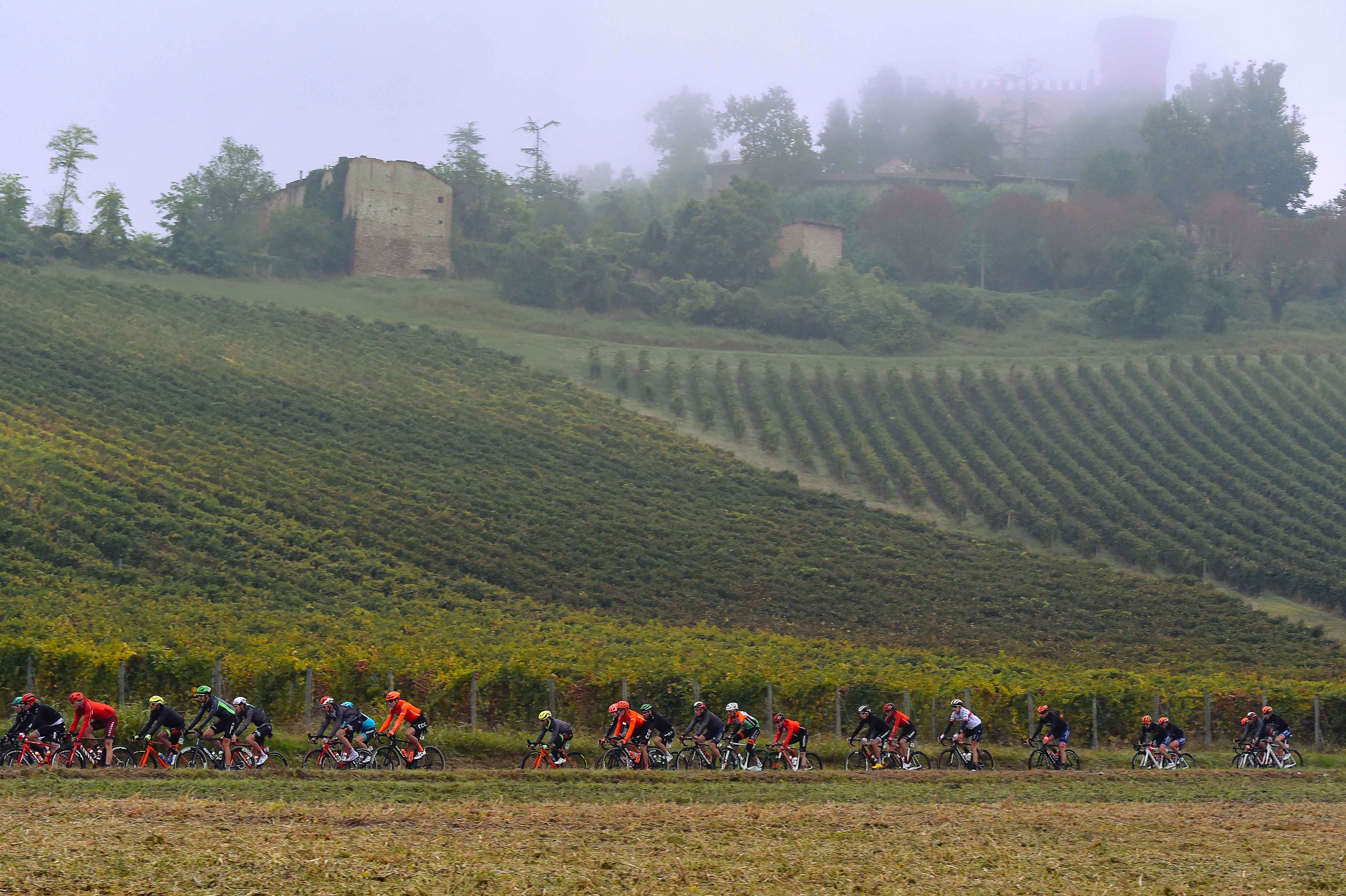