What wiped out the dinosaurs, the Western Ghats eruptions or the Chicxulub impact event? What cause Rome to decline, Barbarian tribes, overexpansion, or lead pipes? If the theories are constantly  changing, it is because the archaeologists and historians of the Dark Ages who look at such things have no choice but to draw far-reaching hypotheses from inadequate evidence.

Cycling can talk. From a single acceleration in the final 400m, which were as engrossing as any we have seen in the previous 1418.1 km, what lessons are we tempted to learn? 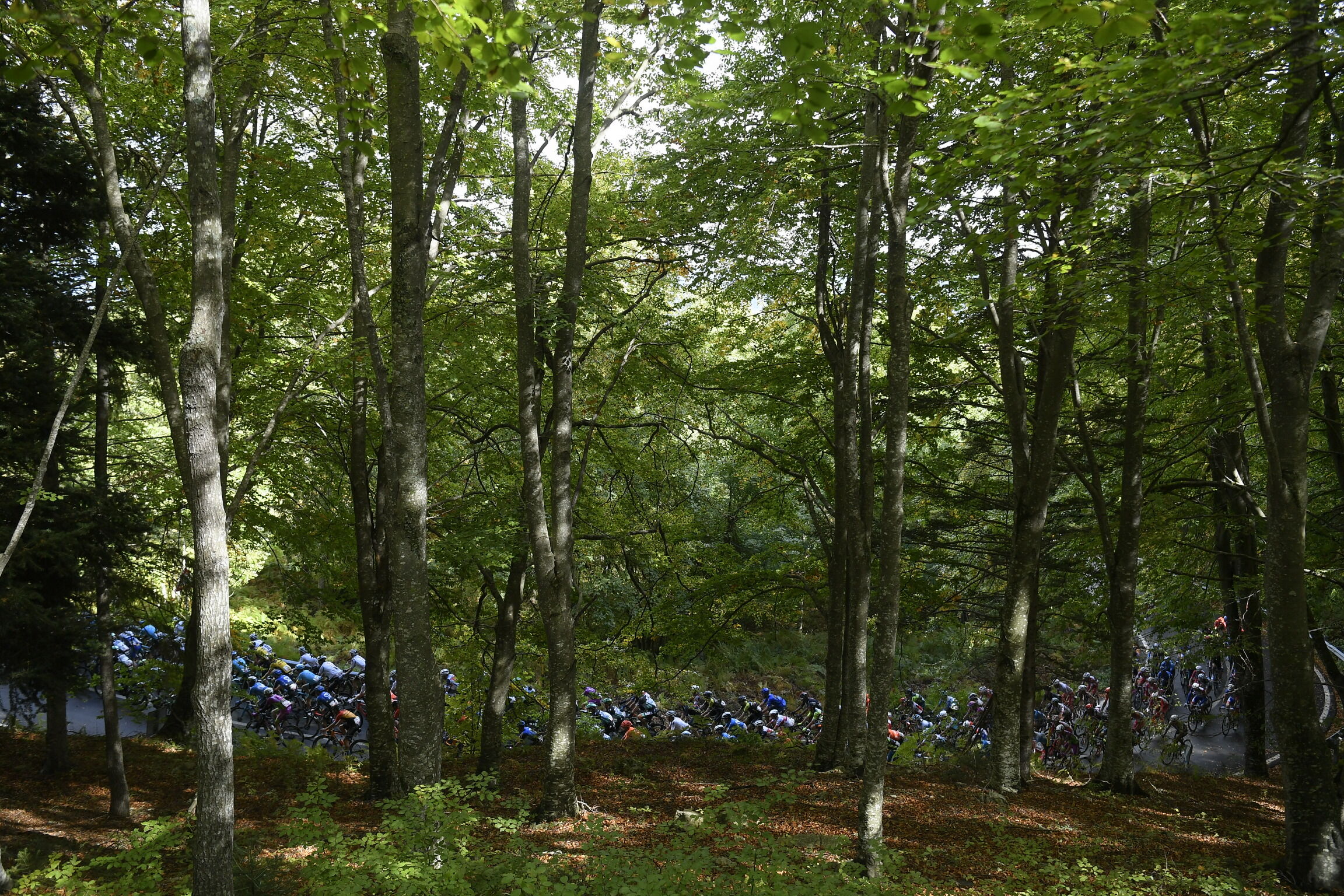 After 207 cold, wet kilometres, with four hard climbs, Ruben Guerreiro (EF1), another wonderful Portuguese talent who no one has made the effort to believe in, took his team’s second stage win of the Giro, and the Maglia Azzurra to boot. 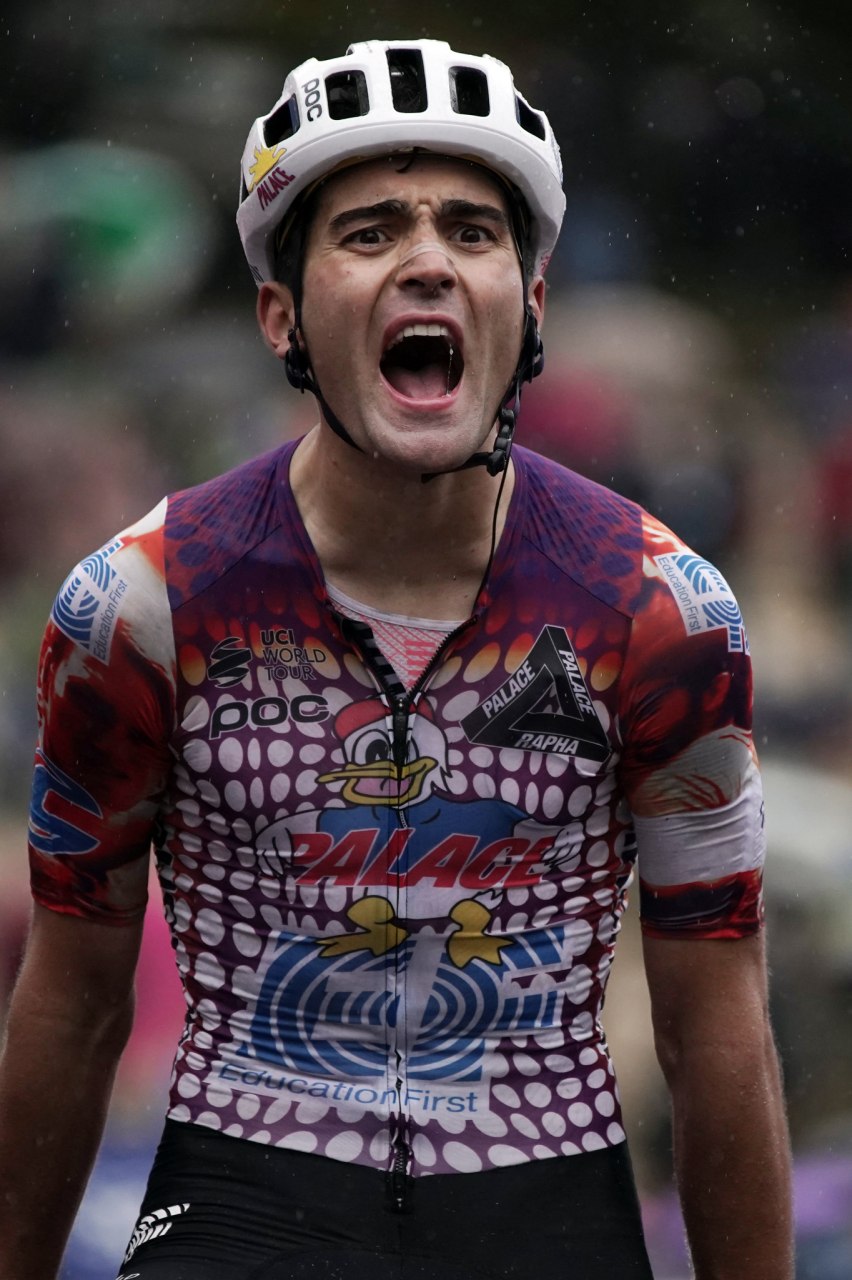 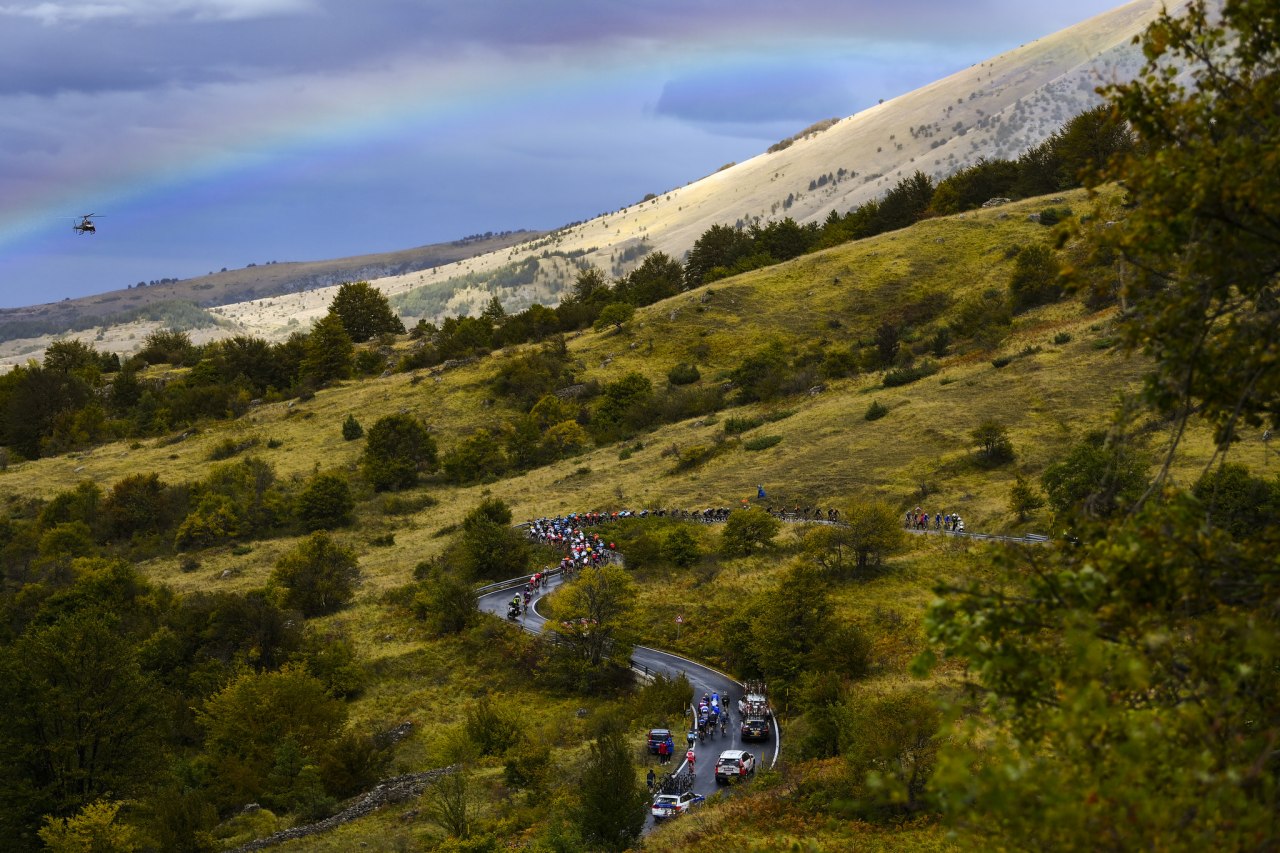 What does it all mean? We are left with only questions. Are Almeida’s days numbered? Are Kelderman and Fuglsang now the favourites? Do those 14” mean that Nibali’s expected Giro campaign, and Bilbao’s unexpected one, are fatally flawed? The danger, in cycling, is to be too subtle. After all, thirteen of the top 15 after Etna are still in the top 15, albeit in a slightly different order. Only Caicedo and McNulty have gone, and they lost the crucial time on stage 5 – Caicedo, catastrophically: 25′ of it. McNulty, not so much: 2’14”. He is still very much in contention, just 22” outside the top 15.

Tomorrow’s rest day is likely to re-set everything. Perhaps the dust will settle next week, and a new landscape will emerge. 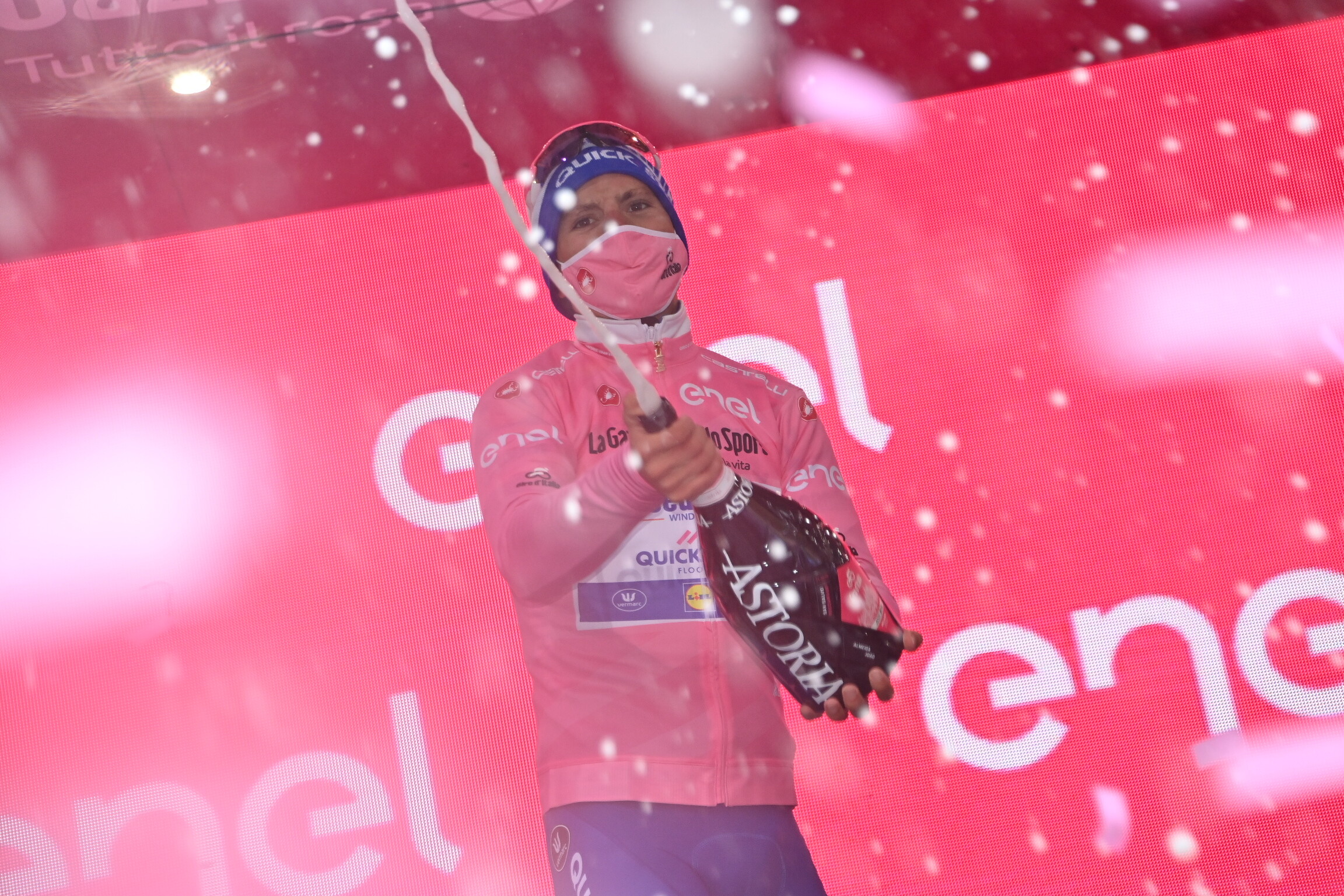