“It’s the day after the rest day,” said James Knox this morning. “A notorious day for having a bad day.” But didn’t Thomas De Gendt say on Sunday morning, “The day after the TT I am always a bit bad.” And don’t riders worry about first contact with the mountains, and the first day of rain, and the final week? There are so many days in stage races when it can all go wrong that we could simplify things by saying: it’s another day.

Even so, Knox continued, “I’m pretty confident we will this Maglia Rosa for the next couple of days at least, and then we’ll see how far we can take it.” 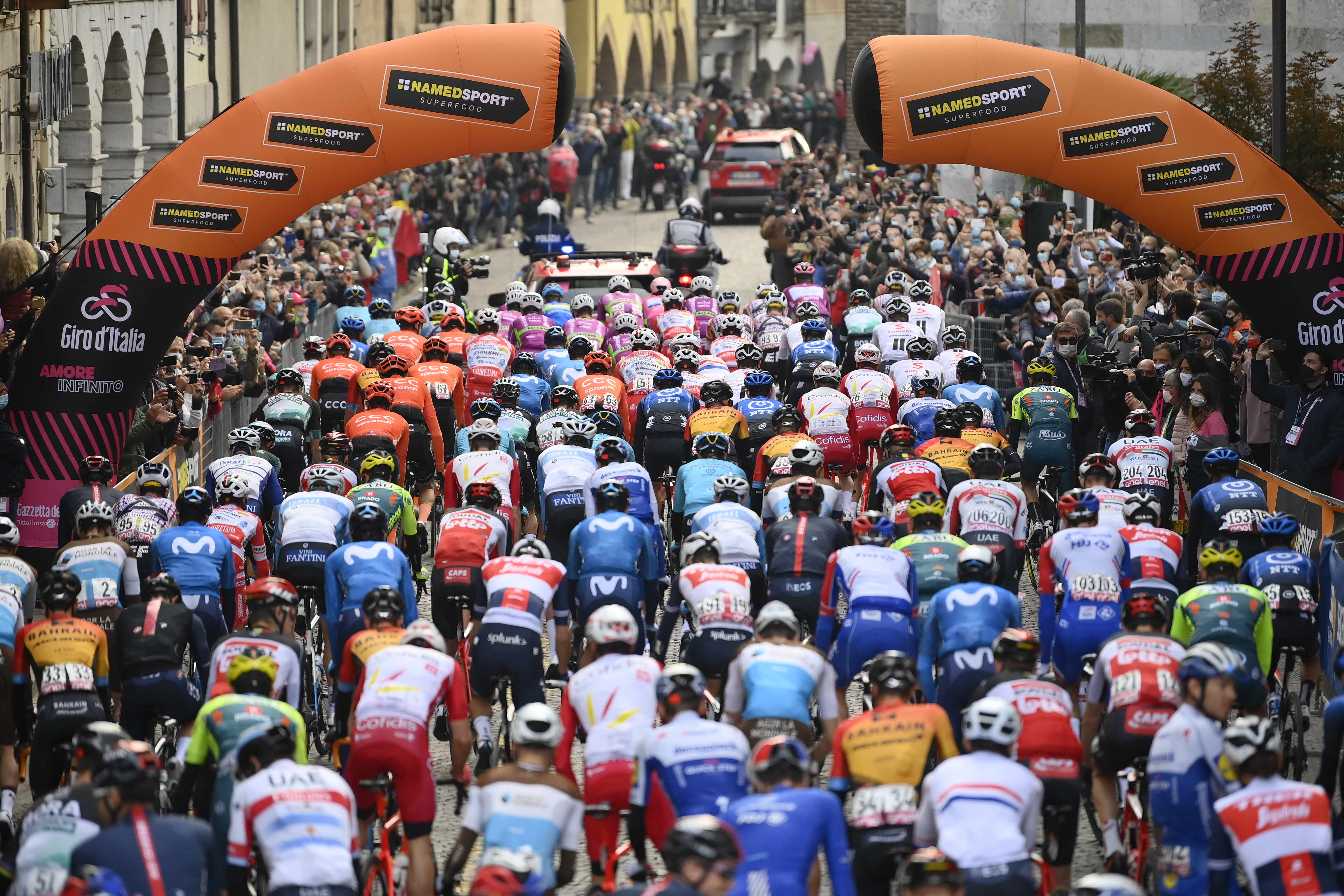 Inside the final 600m, the Maglia Rosa justified his team-mate’s confidence by attacking and clawing back two seconds of the time he lost on Sunday. But that was 12 minutes 54 seconds after Slovenia’s magnificant cycling year got even better with a stage win by Jan Tratnik (TBM), who became the fifth (and, at 30, the oldest) Slovenian stage winner at the Giro: Luka Mezgec, Matej Mohoric, Jan Polanc and Primož Roglič won all their their stages aged 23 to 29.

After days of breakaways driven by the Maglia Ciclamino, or the intermediate sprints competition, or the Fugo Bianchi prize, this one was driven by the Maglia Azzurra. After 20 km, at the foot of the 10.8 km Madonnina del Domm climb, Ruben Guerreiro (EF1) attacked, chased by Giovanni Visconti (THR). Behind them, 26 chasers set off after them – and the peloton sat up.

Of the categorised climbs, Guerreiro took the first and the fourth, Visconti the second and third: in the end, at huge expense, Guerreiro made up just one of the thirty points that separated him from the jersey.

With 60 km to go, Boaro (AST) and Tratnik (TBM) attacked. On the second passage across Monte Ragogna, with 40 km to go, Tratnik dropped Boaro. With 13 km to go, on the final climb of Monte Ragogna, Ben O’Connor (NTT) caught Tratnik and they rode together until the final kilometre, where the road ramped up, and Tratnik had enough left to ride away and enjoy the win.

Meanwhile, 2’59” after Tratnik, Sergio Samitier (MOV) set some sort of record. His morning, he was 16th, 11’13” behind the rider in front of him, 15th-placed Hermann Pernsteiner (TBM). Joining the breakaway allowed him to gain 10’18” on the Austrian – yet he didn’t gain a single place in GC. 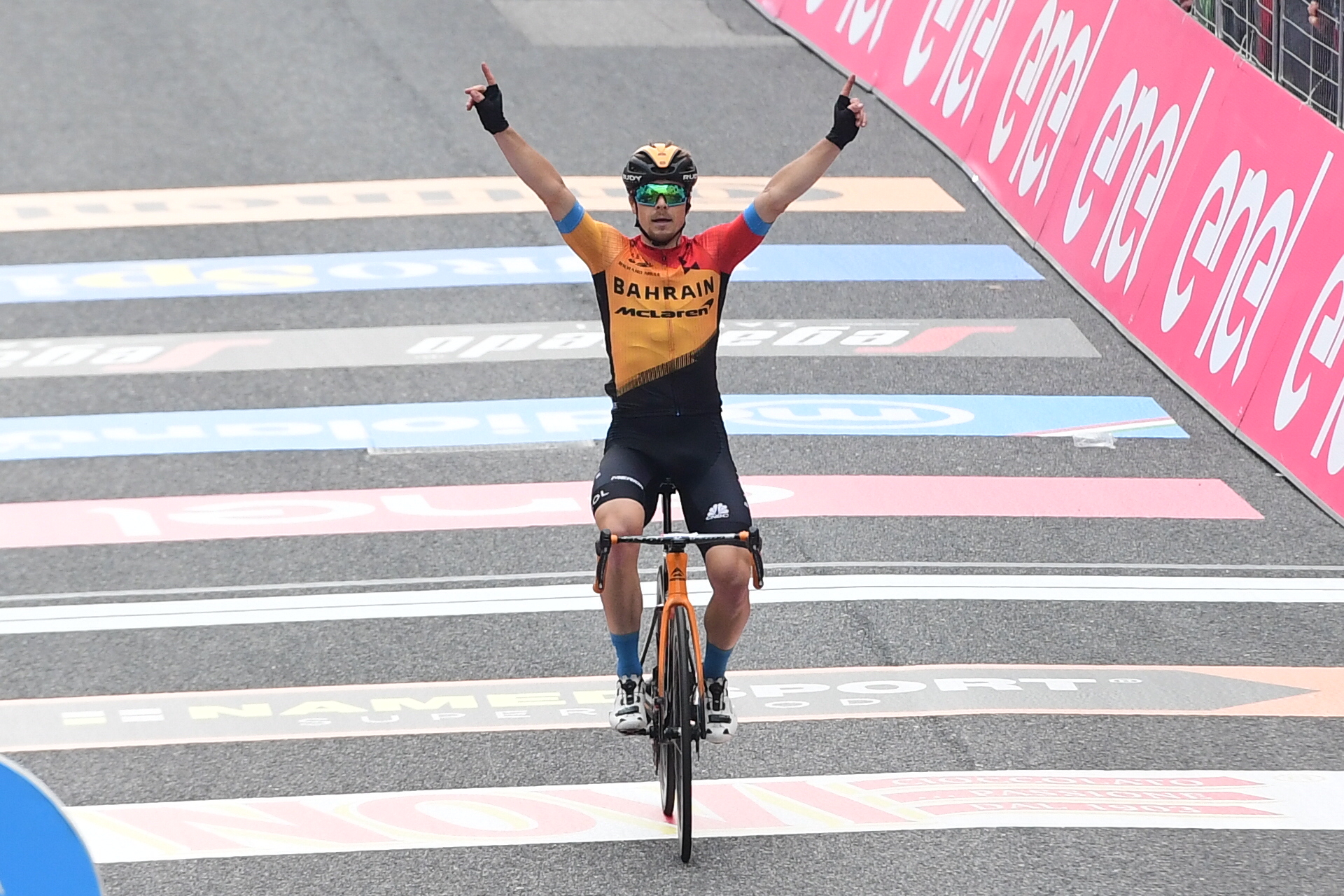