Italy has always shown the world and Europe its industrial vocation, especially in the area of cycling

In the last thirty years, we have witnessed extensive industrial transformations, which have taken place thanks to changes in industrial strategies on the world’s chessboard. In the early 1990s, China, on the strength of its industrial experience, attacked Western markets, not always in a loyal fashion, and expanded in the world. Some countries gave up defending themselves, such as the USA for example. But Europe, which used the TDI, Trade Defence Instruments, did not and was profoundly transformed, thanks to the legitimate possibility of keeping production, companies and brands thanks to anti-dumping duties. Dumping means selling below the cost of the product. In the case of bicycles, the selling price went below the cost of the raw material, thanks to aid from the State.

Today, with about 3 million bicycles manufactured, both traditional and assist-pedal, Italy is the second manufacturing country in Europe, after Germany, with about 250 companies, 12,000 employees and an industrial turnover of about euro 1.5 billion.

Europe counts overall about 15 million bicycles produced (out of 20 million sold), 900 companies, 90,000 employees and about euro 12 billion of industrial turnover, all showing continuous and fast growth.

Italy represents excellence in Europe concerning the racing bike: the best industrial location in Europe, and perhaps in the world, for gears, wheels, saddles and made-to-measure frames is in the regions of Lombardy and Veneto. For the assembly of bicycles, especially children’s, thanks to a highly advanced industrial automation, the province of Cuneo is unrivalled. We can indeed say, without fear of being contradicted, that 35 per cent of European children pedal on Italian-made bikes. In the Emilia Romagna region, a close-knit network of manufacturers of electric motors and relative components is developing, reconverting part of the long-established and famous Motor Valley, that can ride on the boom of assist-pedal bikes which is greatly exciting the market. 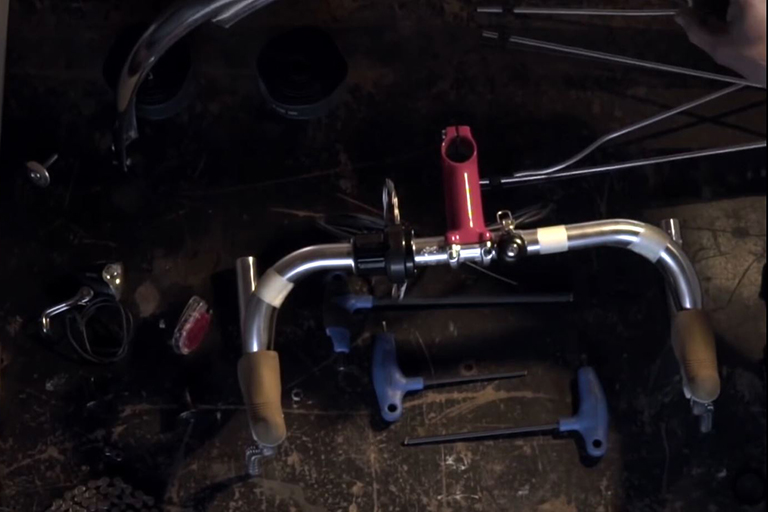