“Europe’s southernmost northern Classic” delivered two unprecedented winners as Belgian champion Lotte Kopecky and Slovenian super star Tadej Pogacar rode to glory in Siena. It was a duel in the Women Elite event, lost by hot favourite Annemiek van Vleuten in the last corner, whereas the recent winner of the UAE Tour soloed to victory with 51km to go. Affected by an earlier crash, in which Pogacar was also involved, World Champion Julian Alaphilippe was on his wheel but couldn’t follow the Slovenian’s rhythm. He maintained a 1-minute advantage all the way to Piazza del Campo in a performance that will be long remembered in the history of cycling. This is his third monument victory in a one-day race after Liège-Bastogne-Liège and Il Lombardia last year. 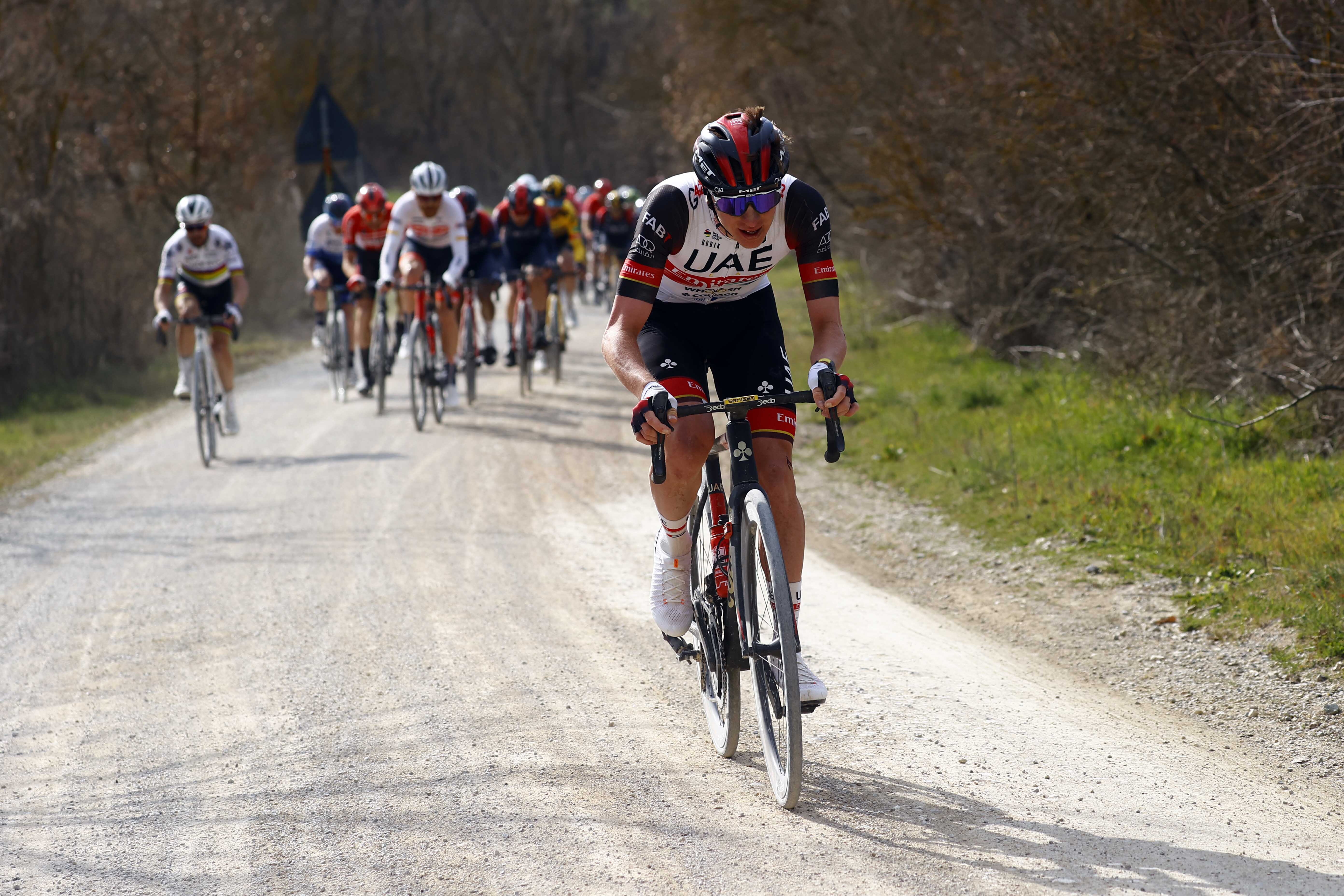 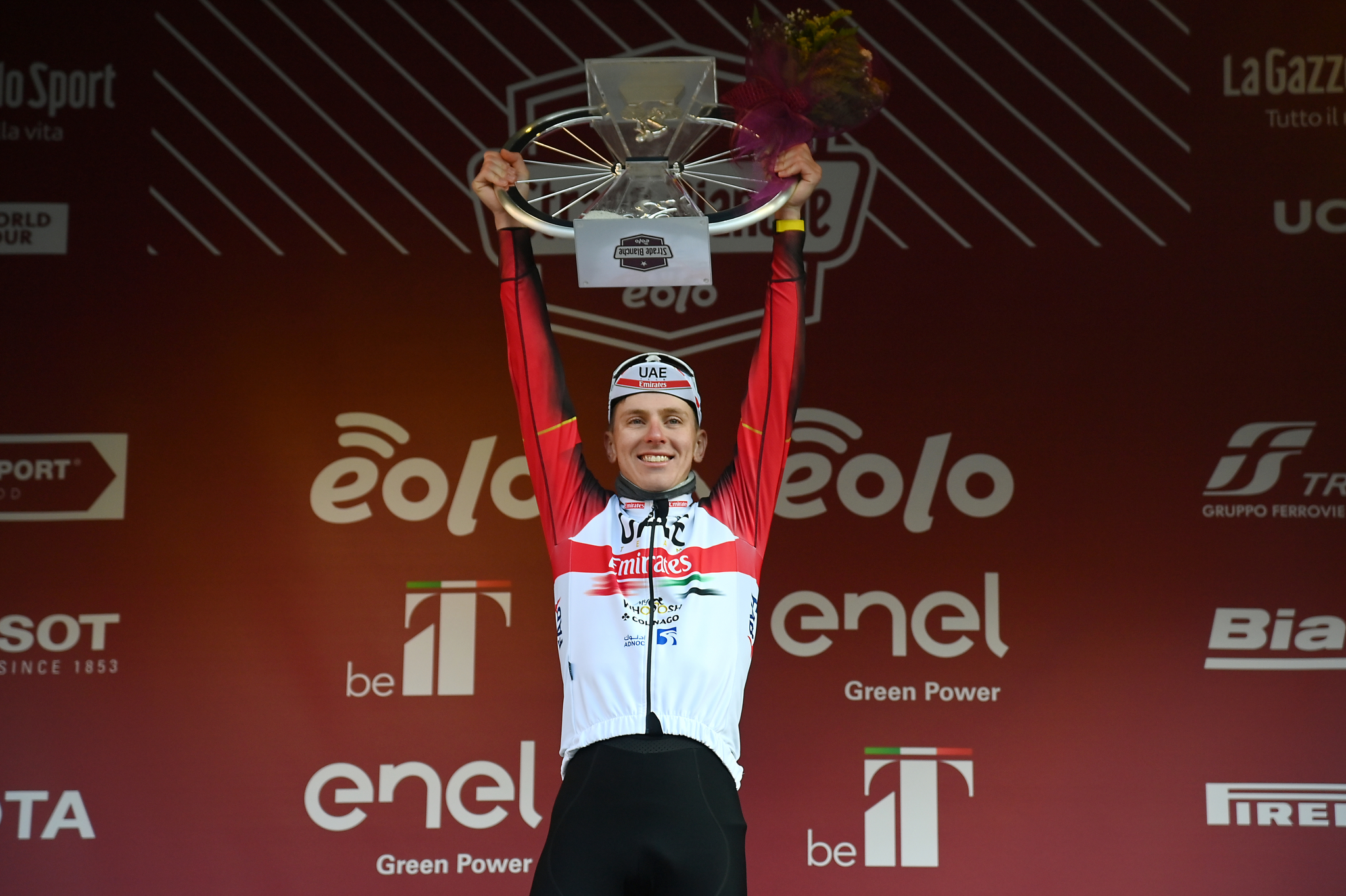 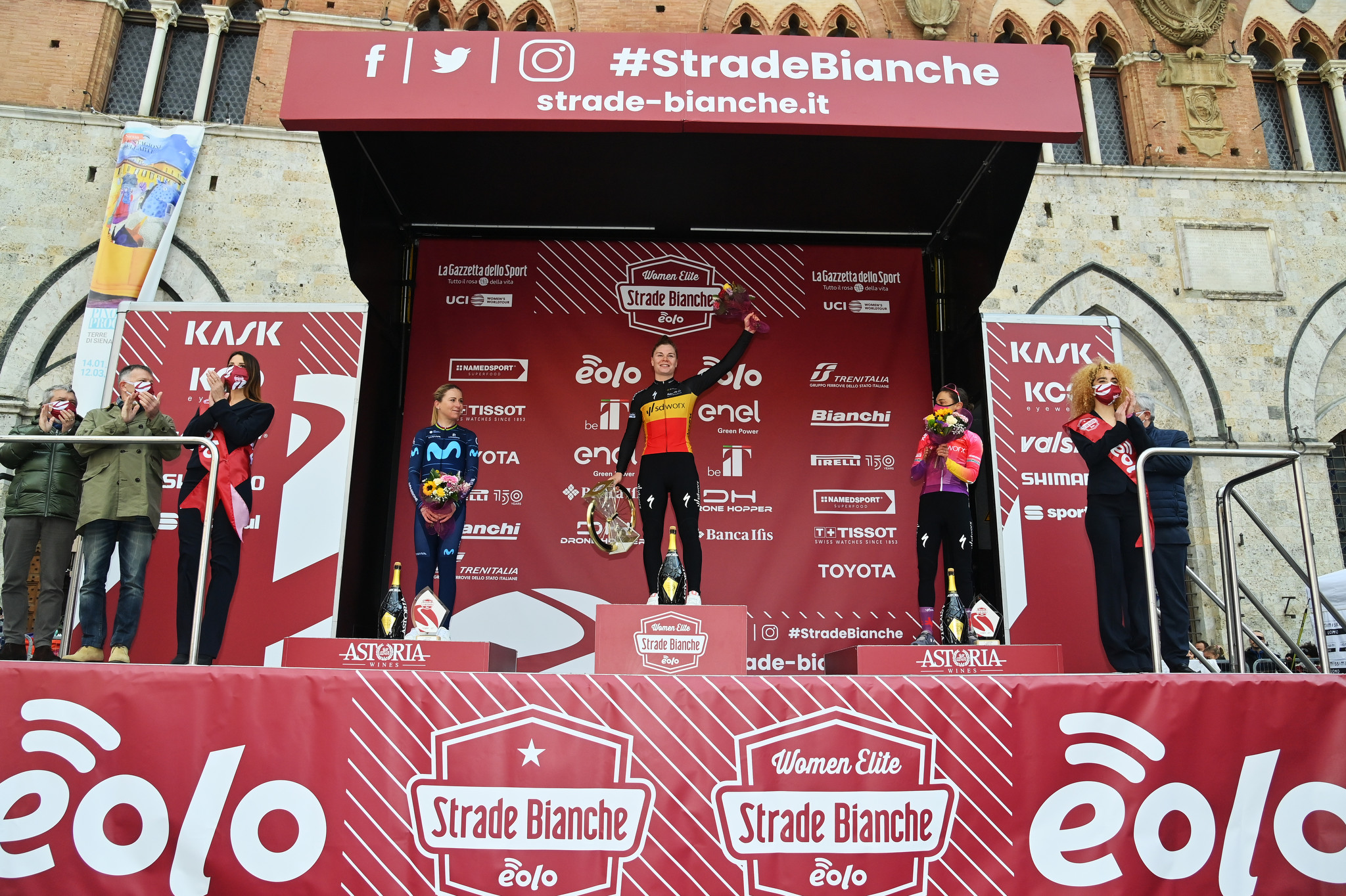 Tadej Pogacar said in the press conference: “I had an unfortunate crash with 100km to go. There were huge crosswinds and a downhill. I hope no one is injured. For me, it was just scratches and my handlebar made a 90° twist. I didn’t really plan my attack but Monte Sante Maria is always the most important point of the race. I expected riders to come along but nobody did so I had no choice other than to commit 100% to reaching the finishing line solo. I suffered a lot in the last 40 to 50 kilometres. There were moments in which I was thinking that my legs would explode and I’d walk to the finish. I had no time for sightseeing for sure. I won because I had no pressure from my team for this race and I don’t really care about the pressure from the outside world.”

Alejandro Valverde, second, said: “Second behind Pogacar, it’s like a victory. I’m very happy, after the day that it’s been. I had a crash and it took me a long time to get back on a bike. It’s been difficult but the team was phenomenal and it’s a great result to come second. I saw Pogacar attacking. I was in about tenth position in the group but no one managed to go with him. I never thought we’d catch him. He was on a regular rhythm and there was nothing more we could do.”

Kasper Asgreen, third, said: “Obviously, Julian Alaphilippe’s crash occurred at a very bad moment. The team did a fantastic job to bring him back. Unfortunately he paid the price and couldn’t take part in the finale. After I passed the two steep sectors, I knew it would be more like my terrain until the finishing line. I have always thought Strade Bianche is a beautiful race. It’s my third time here. Unfortunately, the first two times didn’t go so well. I was super motivated this year to show that it’s a race I can perform in. To finish on the podium is a good first step. It gives me motivation for the future to come back and win it.”

Lotte Kopecky said in the press conference: “This was actually the tactic. I was quite confident before the race that I could do this on the final climb. It’s explosive and it suits me. We always covered the attacks before. Chantal told me to relax and not lose energy. When Annemiek couldn’t drop me, it was very good for my confidence. I hesitated last week [at Omloop Het Nieuwsblad] on the “muur”. At the top I wasn’t there, so today, in my head, I knew that I could go for the win if I was on her wheel up the hill. It means a lot to me to beat her. She said after the race that I was really strong and the last corner was a bit tricky. It was just one sprint to the corner. I wasn’t going to brake. It’s normal to be disappointed when you’re second. For me, this is the best result in my career so far.”

Annemiek van Vleuten said: “Usually I would be disappointed with a second place but I can be happy with this one. I played it well. I wanted to be the first one in the last corner because it’s all downhill from there. I tried to drop Lotte [Kopecky] on the climb. She was super strong so she stayed with me. It was a big fight for the last corner. If I continue, and I don’t know yet if I’ll continue, I’ll come back next year to win Strade Bianche for the third time.”