Italy is at the cutting edge of the cycling world; the stars of the Giro-E, which is being contended on the same roads and days as the Giro d’Italia with pedal assist racing bikes, are the result of a story that began more than thirty years ago in Europe and which in 2018 created the first e-Road, an “electric” racing bike with the shapes and the style of those of the champions of the Pink Race.

Italian excellence in the world of “electric bikes” dates back to the early 1990s.

On the strength of the technology from mobile phones and the electronics industry in general, there appeared on the market the first EPACs,  Electric Pedal Assisted Cycles, i.e. bikes that received help from a small electric motor only if the cyclist pedals and, in any case, it stops providing assistance when a speed of 25 Km/h is reached.  It is a revolution, because such a vehicle, if made like this, is equivalent to a traditional bike and represents the change of a paradigm, of a way of pedalling and of seeing the bicycle.

The first two countries to believe in the new technology were Italy and Germany. Today, thanks also to the arrival on the market of colossal industrial groups, the SPAC, PEDELEC or ebike, all synonyms for pedal-assist, is the queen of the market. 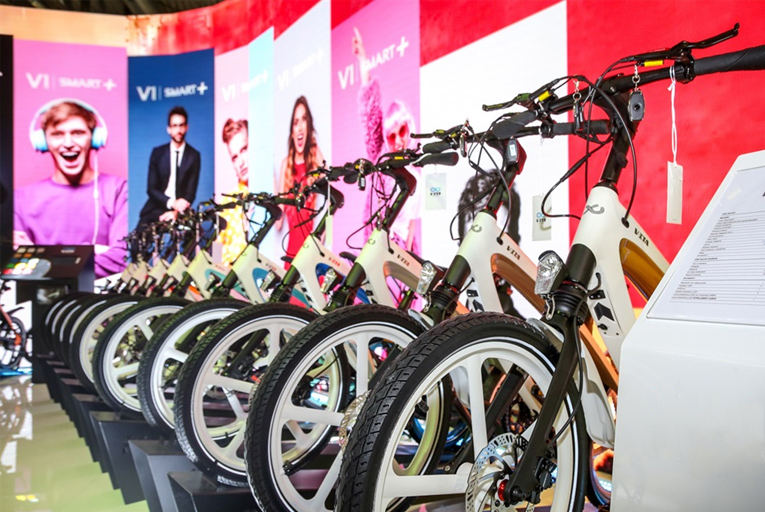 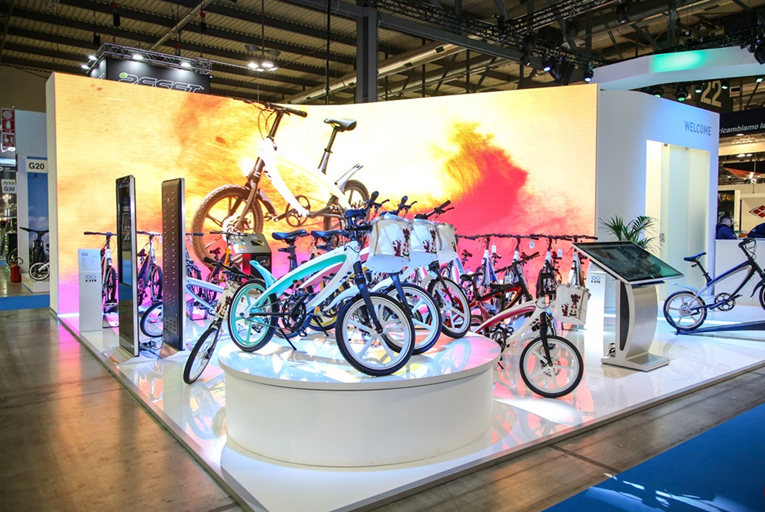 The ebike is the bicycle that gives back all the pleasures of a bike ride except one, the effort

This is measured out by the cyclist as they prefer, choosing one of the levels of power supplied by the motor and pedalling as if always on a slight descent. The effort is adjusted to the cyclist’s training and can become similar to a leisurely stroll on foot. Times and distances covered of course, increase.

The market of ebikes is showing continuous growth, with double or triple digit figures in recent years. The pandemic has seen in the bicycle, whether traditional or electric, a  way to travel that helps health and social distancing, and this has created a real boom in sales.

Today the sale of ebikes in Italy represents 15% of the total, but it was only five years ago it was 3%. In some European countries, the share of sales has already exceeded 50%. In the past year, in Italy alone, almost 300,000 ebikes and 1.8 million traditional bikes have been sold, which added to components, accessories and clothing, bring the turnover of sales of the cycling sector in Italy to over euro 2 billion, with a level of employment equal to  about 9,000 in specialized stores and large-scale distribution.

If we consider that a Dutchman spends on average about euro 330 per year for his bicycle and its use, a German euro 130 and an Italian only euro 30,  we can only imagine what the development of the bike, of the sector and of the industry  may be in Italy in the coming years.

Cycling holidays are also rapidly growing for the same reasons. Thanks to the ebike, anyone can plan a real trip by bicycle without having to train intensely. It is well known that Italy is one of the most coveted destinations worldwide: thanks  to the increase in the number of ebikes, a rapid development of the National Cycling Path would guarantee unequalled planetary success. 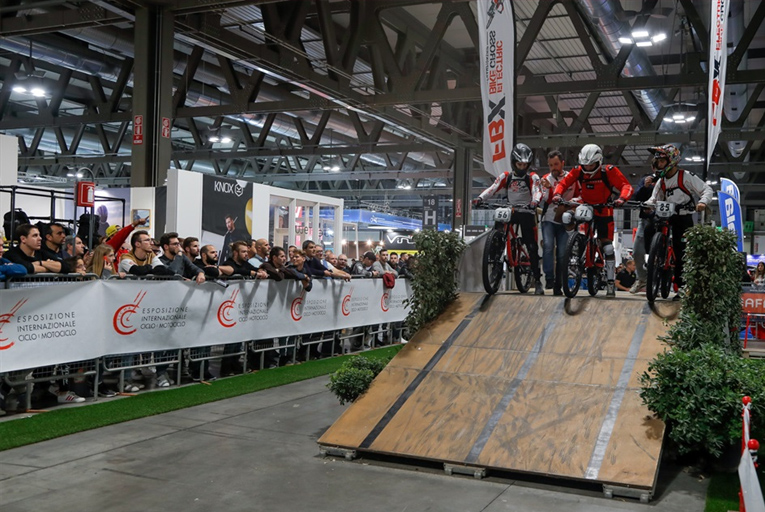 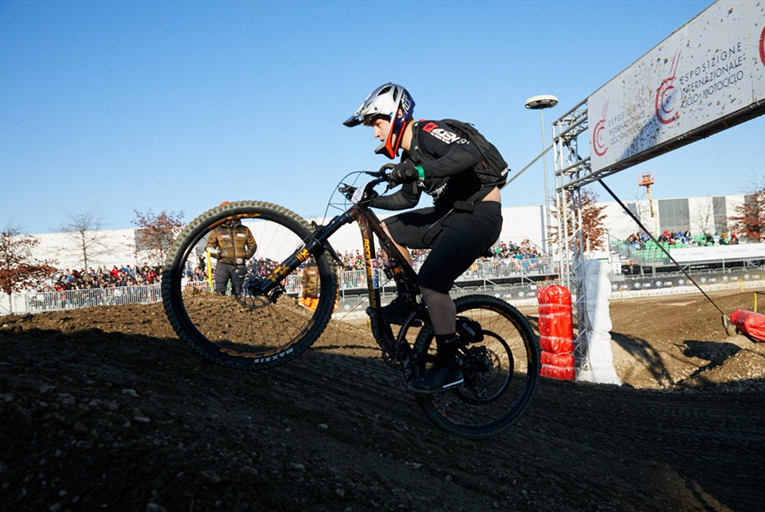