Bologna, kilometre 35: 4’40” behind the leaders, the Eolo-Kometa rider Lorenzo Fortunato, born in Bologna on 5 September 1996, a stagiaire with Tinkoff in 2016 and with Bardiani in 2017, talks to the Maglia Rosa Alessandro De Marchi, and is granted permission to ride into into the empty city streets ahead of the peloton. For 3.5 km, he waves to the crowds and receives their cheers.

Savignano sul Rubicone, km 136: by winning the second intermediate sprint, Simon Pellaud stands to replace his teammate Tagliani at the head of two classifications, the Traguardi Volanti and Premio della Combattivitá standings. He is poised on the wheel of his breakaway companion Davide Gabburo, and, just before the sprint line… he turns to the camera and smiles. Simon has already visited the podium. Why not let a team-mate to the same?

Rimini, km 153: the Maglia Rosa is moving to the front of the peloton to being working for his sprinter, Davide Cimolai, 2nd in stage 3. The Spanish national champion Luís León Sánchez looks over, sees the jersey, reaches out an arm and helps him through, with a smile.

It is impossible, for me, at least, not watch these minor episodes, of virtually no sporting significance, without feeling slightly uplifted.

Just inside 16 km to go, the motorbike regulator waved the red flag to warn the riders of a coming hazard. As the paced slackened, the peloton bunched, veered left, and Pavel Sivakov was forced into the roadside greenery and performed a somersault, landing on his back. It recalled his crash on stage one of his much-awaited debut Tour de France.

Just inside 5 km, the marshal waved an orange pennant to warn the riders of a traffic island. One rider hits him full on, then careered across the road. François Bidard, the Maglia Azzurra Joe Dombrowski, and Mikel Landa, end up on the ground. Landa’s Giro ends there and then.

It is impossible to see these incidents without wincing.

With 200 metres to go, Giacomo Nizzolo flies past Elia Viviani and the other sprinters and hits the front. Fifteen times in the top three at the Giro, but never a stage winner, it seems to be his moment. But the voracious Caleb Ewan somehow finds the strength and speed to draw level, and ease past, to win by half a bike length. 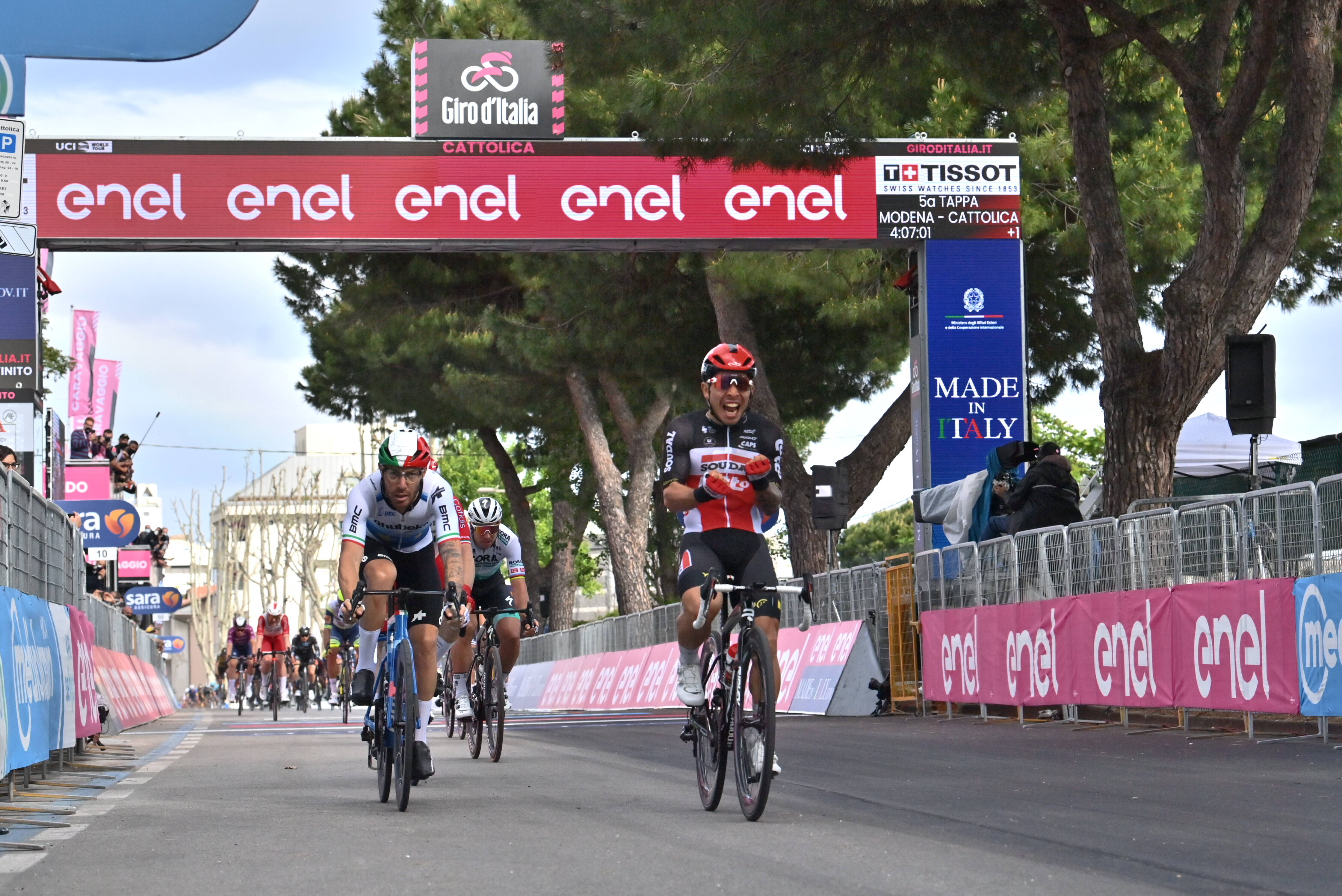 A sporting moment, at last: yet it is hard not to feel more for Giacomo, second yet again, than for Caleb, yet again first.

And this is the paradox that today’s stage teaches us so starkly. So much of what sport is about is not about sport. 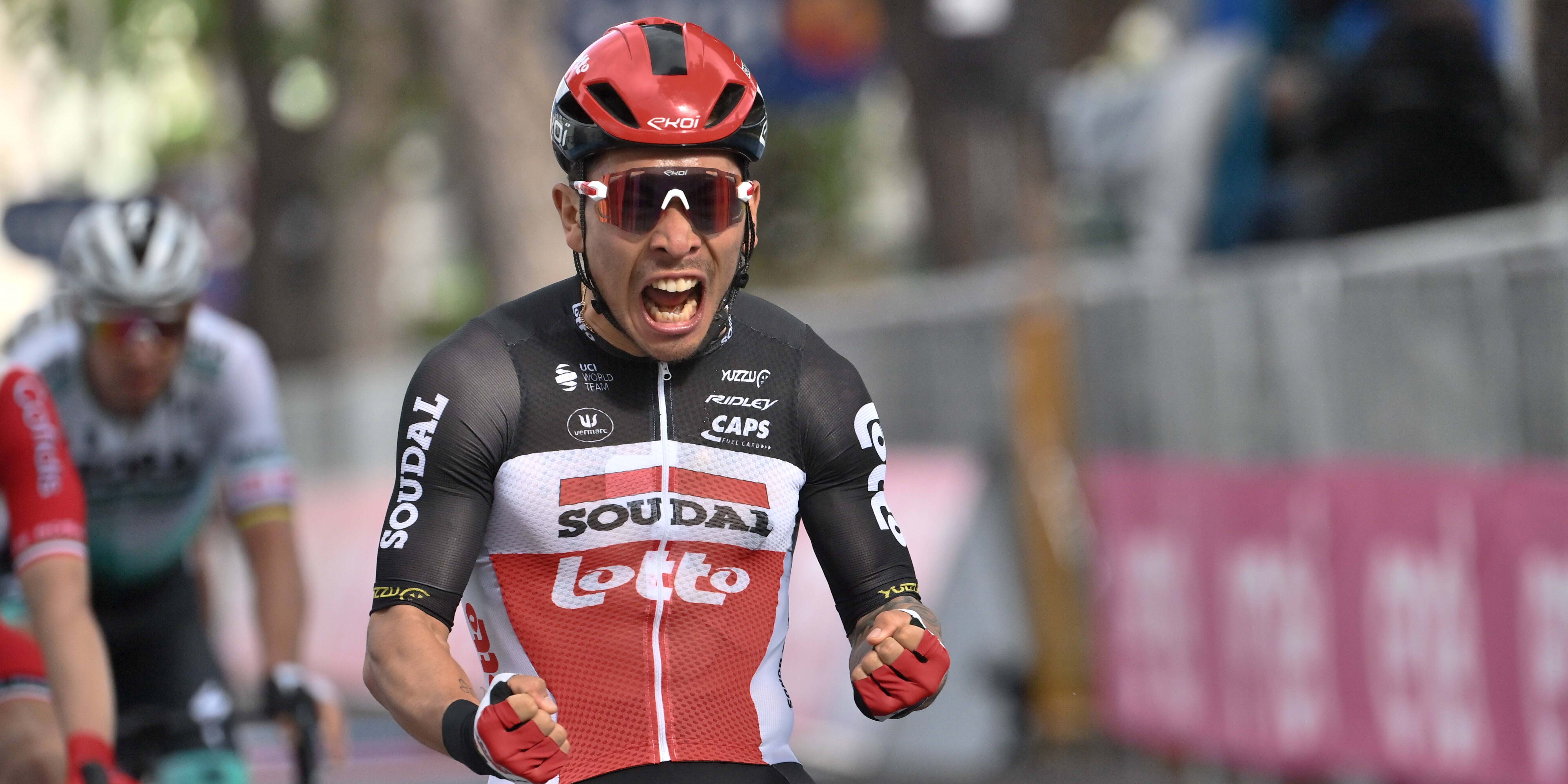