For the 19th consecutive year Banca Mediolanum is the sponsor of the King of the Mountains leader’s jersey.

More than a partner: a travel companion, one that is sorely missed when they are not around – Banca Mediolanum and the Giro d’Italia have gone hand in hand on the streets, hills and mountains of Italy for almost twenty years. The Giro that starts from Turin on Saturday 8 May will see this unique partnership renewed for the nineteenth time. For the tenth year, Banca Mediolanum will decorate the Maglia Azzurra – the distinctive color of the Milanese company – established in 2012. 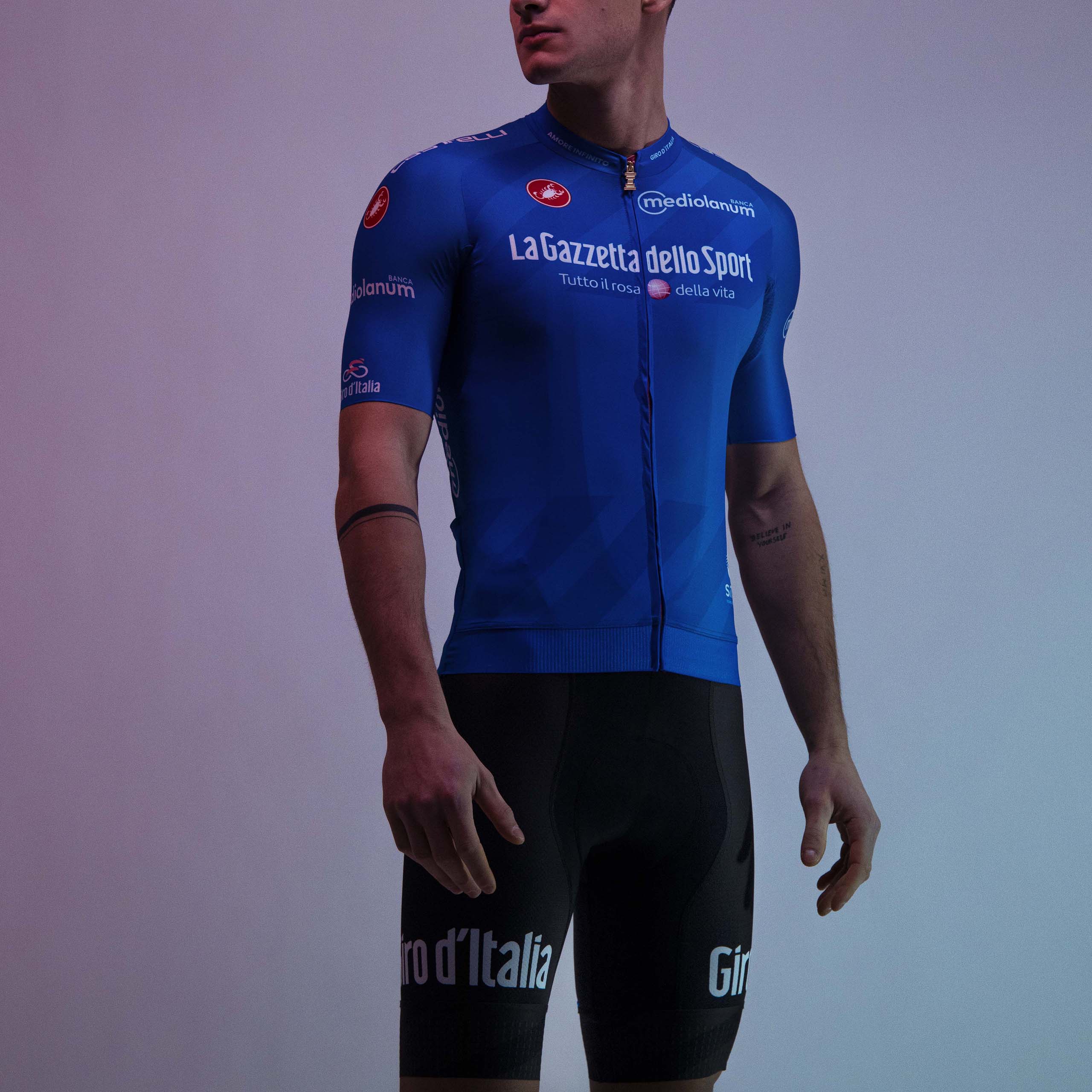 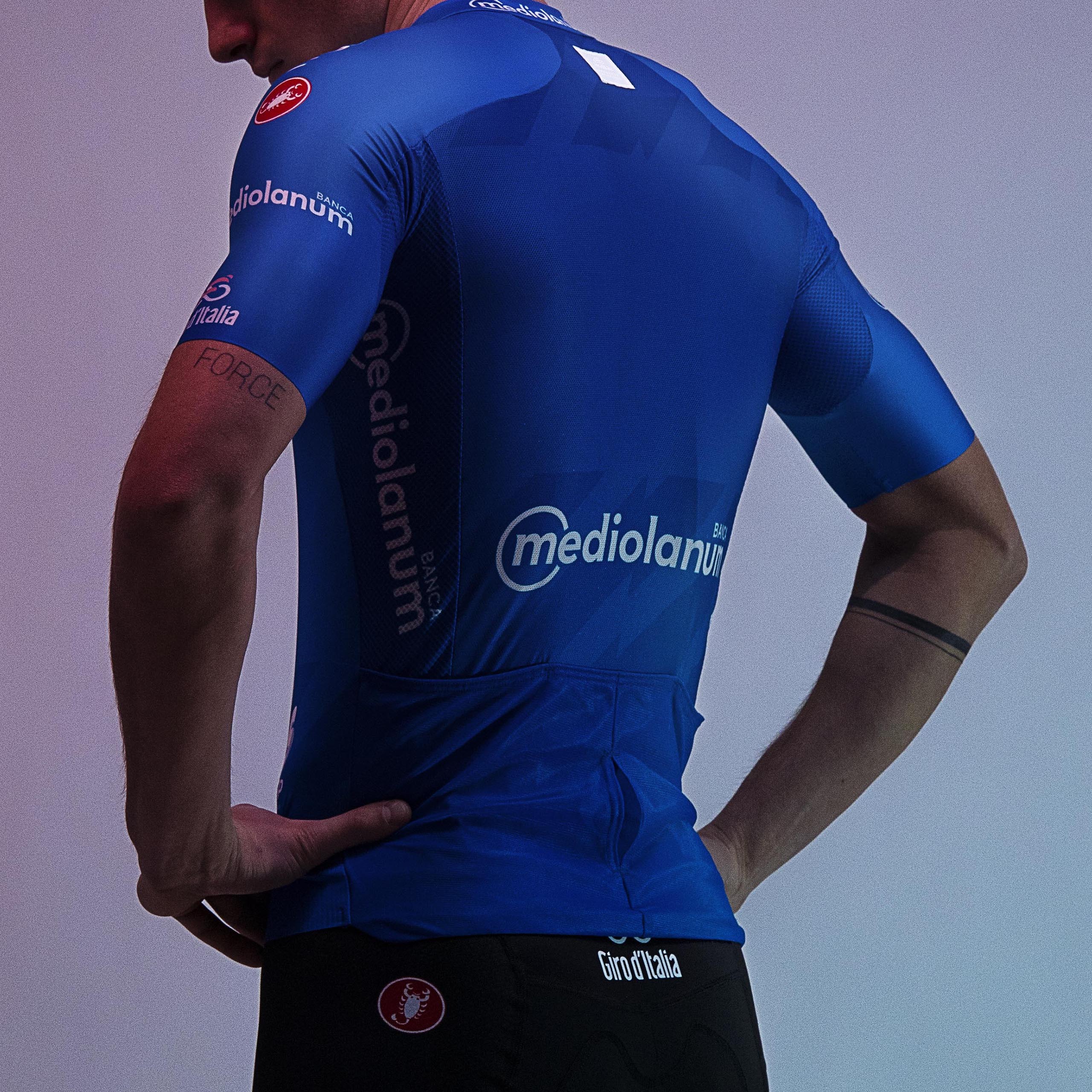 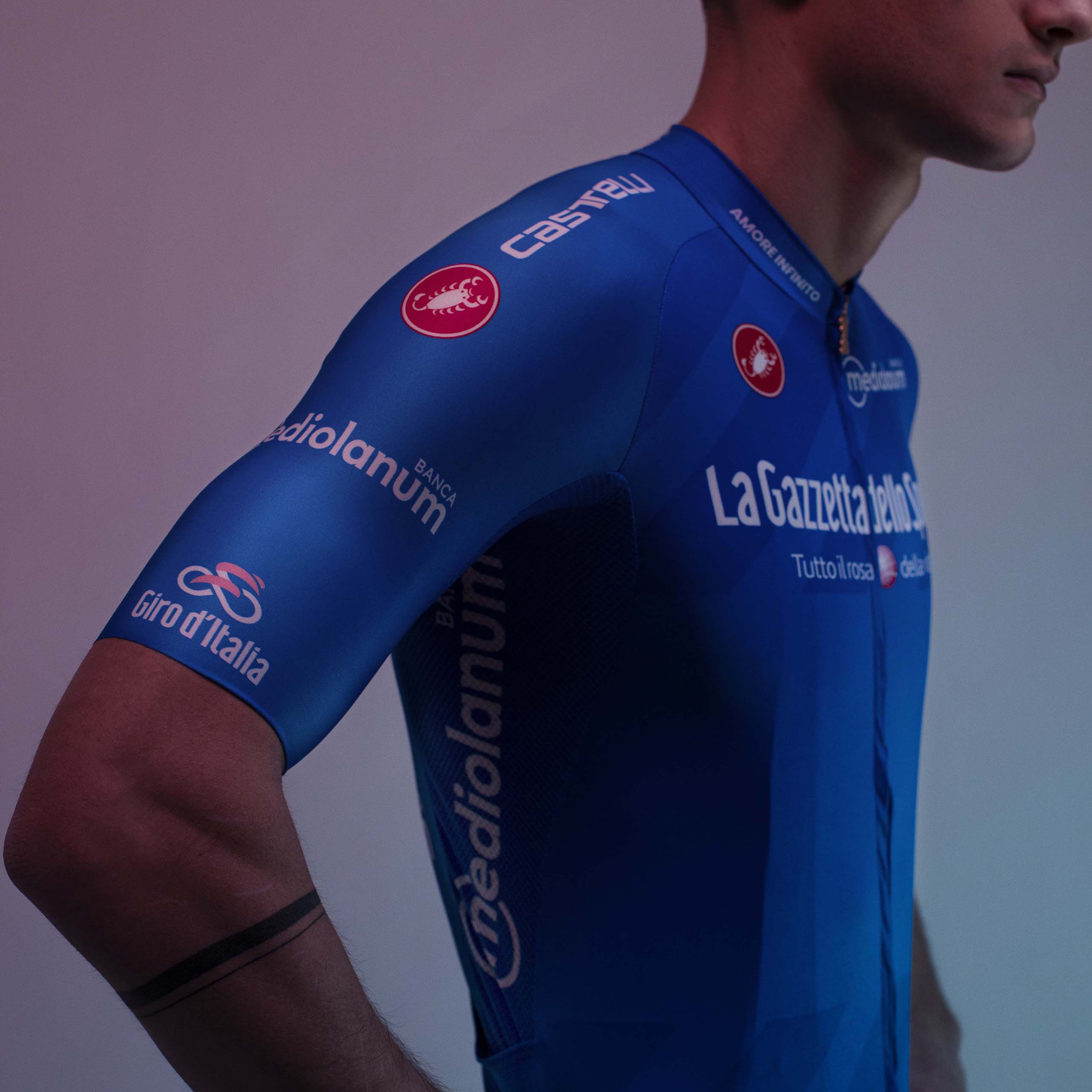 Paolo Bellino, CEO and General Manager of RCS Sport, declared: “The 104th edition of the Giro d’Italia, which starts on May 8 from Turin, will mark the 19th anniversary of our partnership with Banca Mediolanum, sponsor of the Maglia Azzurra. Speaking of this as a sponsorship is an understatement since Banca Mediolanum is now a historic travel companion of the Corsa Rosa. Our collaboration with the Doris Family, great cycling enthusiasts themselves, is a very firm one and we hope it will continue for a long time.”

“Each Giro d’Italia, for the past 19 years, has always gifted us with the experience of the same wonderful emotions, stage after stage – says Massimo Doris, CEO of Banca Mediolanum. The blue of our jersey is the color of our skies and seas, but it’s also a symbol of our country, which, after the hardships of a very long climb, crosses the finish line for a fresh start. Banca Mediolanum supports all savers, as well as Italian small and medium-sized enterprises so that they can return to look towards the future with confidence, grow and to win this race too. We intend to be great supporters of the ‘Bel Paese’ – to quote Dante on the 700th anniversary of his death