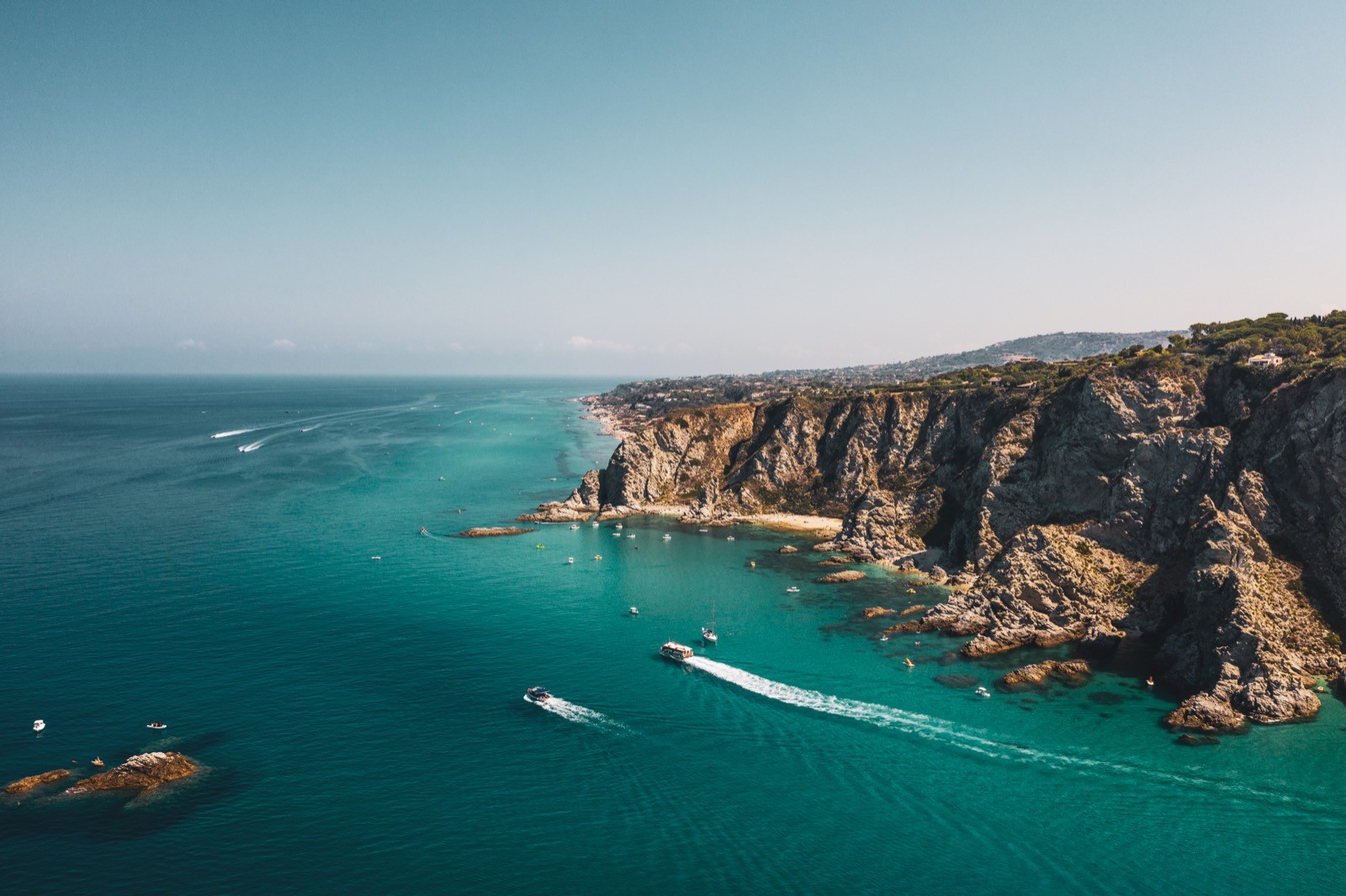 Splendid nature, impressive archaeological sites, iconic foods, all with a rock and roll twist. If you think that Giro d’Italia sends its cyclists through a sleepy and never changing region of Italy, you’re wrong. Calabria, or «Italy’s most delicious secret», as National Geographic put it, is a place that sinks its roots in tradition, but keeps looking ahead. Very much ahead. 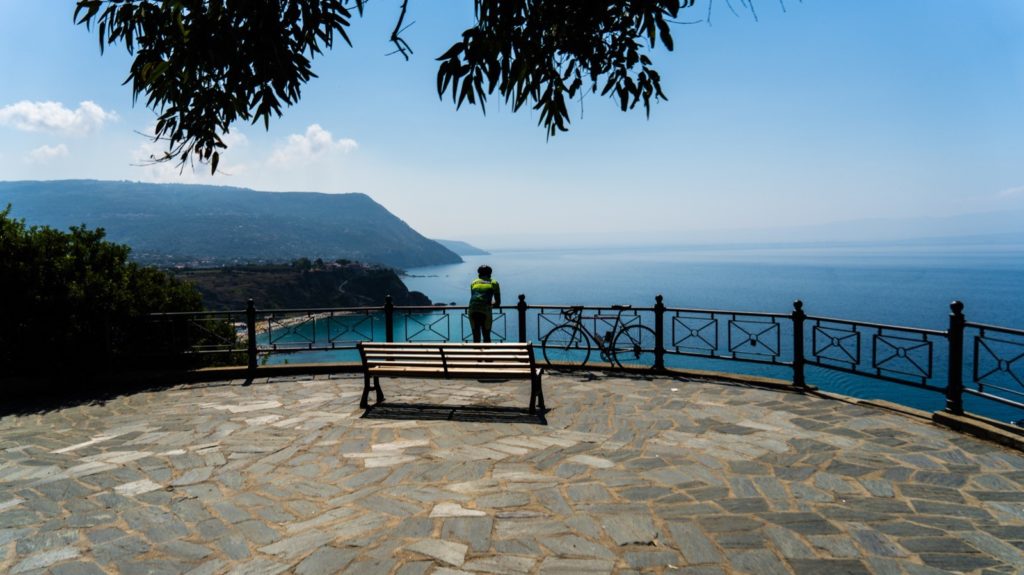 The race starts in Mileto, approximately 18 miles from the flour-white beaches of Capo Vaticano and Tropea, a city that is among the 28 candidates for Italian Capital of Culture 2022. Clear-to-the-bottom waters, yes! But there’s something even more surprising than that… For instance the Museum of Arts (Museo Marca) in Catanzaro, or the Marina, a fishing village that has recently evolved into a nightlife hot spot. Not to mention Cosenza, the other college town on the route: a city with an unexpected artistic flair (the BoCs art project in the old town centre is a must-see) and a cultural’s one (the public library hides very precious books). All these treasures are ready to be discovered. 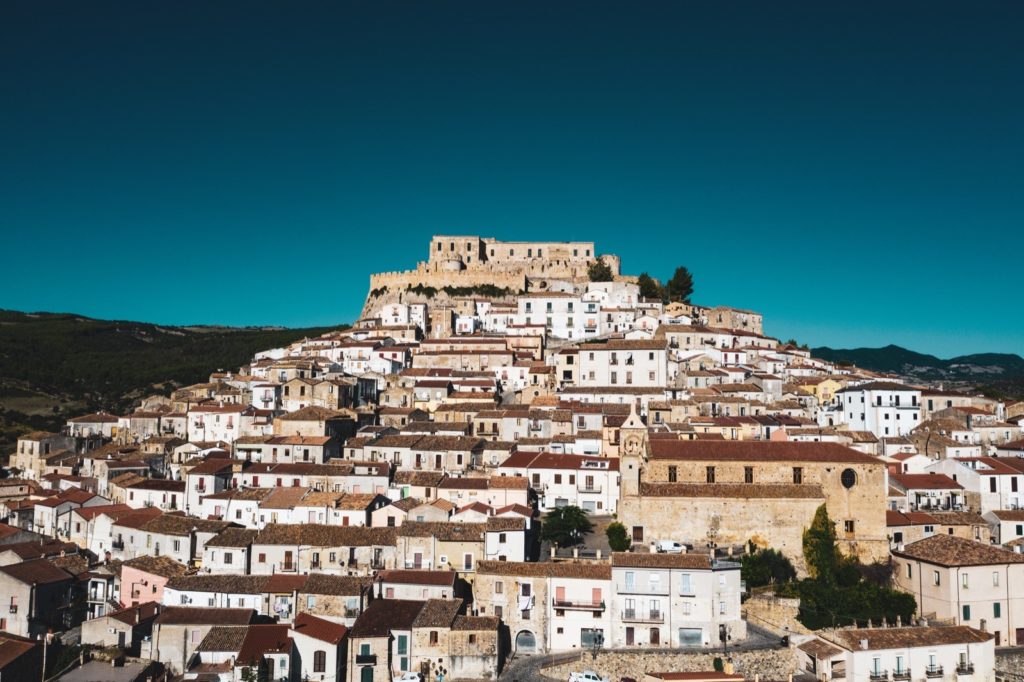 Calabria also has three national parks: Aspromonte, Pollino, where the second stage of the race inside the region resumes, and the Sila, a mountainous plateau with skiing areas, artificial lakes and trekking and mountain bike trails. Nature not only attracts a more sustainable tourism. It also supports the revolution that is changing both the face and the future of Calabria: the food revolution.

This is happening thanks to a group of very young chefs, who’ve come back here to start a new life, after earning degrees and experiences somewhere else. They all share a common recipe: making gourmet food from old ingredients. A few names you should take note of? Luca Abbruzzino, of the homonymous restaurant (1 Michelin star) in Cava-cuculera Nobile (Cosenza); Caterina Ceraudo of Dattilo (1 Michelin star) in Crotone; Nino Rossi of Qafiz, in Santa Cristina D’Aspromonte (Reggio Calabria). 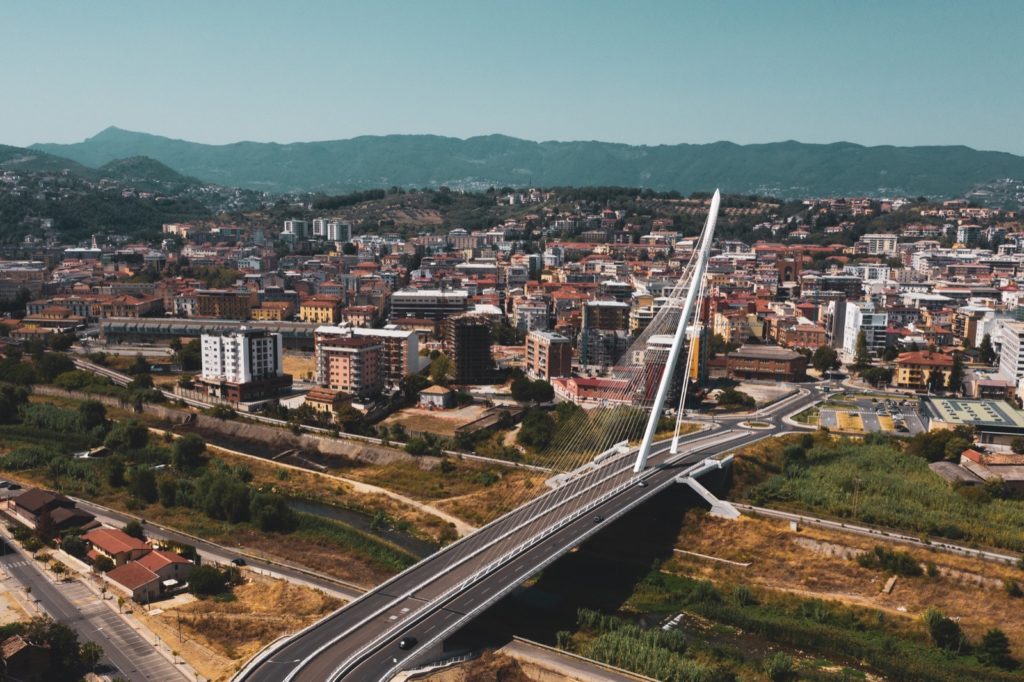 Furthermore, you can find Calabria at its best in handcrafted beers and in Cirò, the region’s most famous wine based on the Gaglioppo grape variety. Curious enough, it used to be snubbed by wine connoisseurs until the Cirò Revolution in 2010, when a group of young and stubborn winemakers made this wine successful again through a mix of old recipe and biological agriculture.People here look to the future without forgetting the past. Magna Grecia, the ancient colonial settlements of Greece in southern Italy, lives again in the archaeological sites of Sibari-Thurii-Copia, Medma-Rosarno, Crotone, Hipponion-Vibo, Scolacium-Roccelletta di Borgia, Kaulon-Monasterace and especially in the Riace Warriors (also referred as Bronzi di Riace), the two life-size Greek bronze statues of naked warriors that are located in the National Archeological Museum in Reggio Calabria. Magna Grecia also lives in the pieces of Michele Affidato, the jewelry designer who carries the ancient goldsmith tradition on from Crotone (the city of Pythagoras). One of Affidato’s golden sculpture will be the award for the superteam of the 103rd edition of the Giro d’Italia.